A Beautiful Day At The St. Andrews Baby Unit 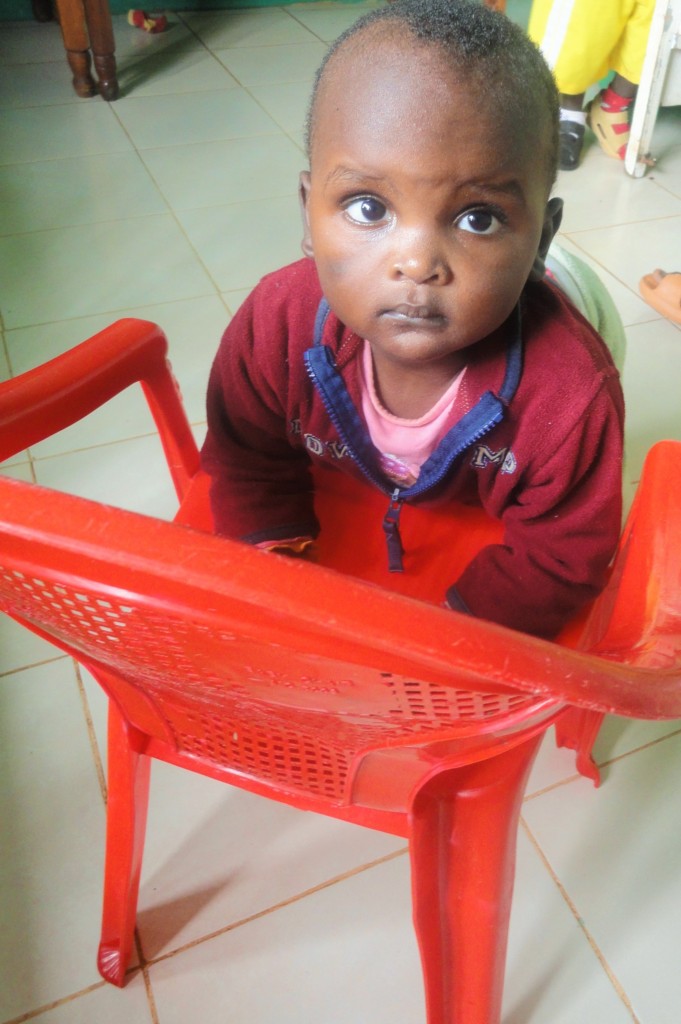 Vision Africa believes that every child has a right to be raised in a family regardless of the circumstances the family is facing. This is because family plays important role in the development stages in a child’s life from the time they are born. The relationship formed, bonding and identity is created when a child lives with his/her family.t. Andrews Baby Unit has been a home for more than forty children since it was founded in 2008. The main reason for setting up this unit was to accommodate babies and toddler by providing them with shelter, protection, love, care and other basic needs so that they can grow up in a holistic environment far from the harsh situations they were found. These children wererought to St Andrews Baby Unit due to ariety of circumstances. Some have been orphaned; others abandoned, rescued from situations of neglect or their mothers are unable to provide care for them.

Currently there are 14 children of whom 4 are now attending the nearby Early Childhood Education & Development Centre (ECED). Blessing and John joined Cecilia and Bedan in attending nursery school in the morning and go back to Baby Unit for break time snacks and lunch. All the children are making good progress with Fidelis walking on her own while Baraka who is the youngest of them all is using the support of plastic chair to walk around the house.

I was overwhelmed with joy in my recent visit when all the babies ran up to me for hugs calling me aunty! How I wished at that time I had more than two hands to carry them all. Any visitor who visits the Baby Unit always comes out happy since the children are healthy and developing well under the care of the house mothers who have really given their all in ensuring that these children receive the best care they deserve. What amazed me during my visit is the love that was demonstrated between the children and the house mothers as well as some of their pre-school teachers who had paid them a visit. I believe the children were super excited that day. Bedan who has always been quiet and not sociable especially to people he doesn’t know was jumping with excitement calling out to his teachers and playing with some of the other children. He even came to me for a hug and asked to have his photo taken which has never been the case. I asked Florence one of the house mothers how this transformation came to be and this is what she said “Since Bedan joined pre-school, his social interaction has greatly improved because he has become playful, cheerful and even support the little ones who are learning to walk.”

As I had my time with the children, I noticed a boy who was sitting on his own at the corner just looking at the commotion in the playing room. I wanted to know why he does not want to join the rest of the children while playing and this is the story from the house mother. The baby’s name is John. He was brought in while at 10 months together with his brother Ian who was by then 4 years. The two children were abandoned by their mother and were in the care of their elderly grandmother who was unwell and had no capacity to look after them. The children were infested by jiggers and had become malnourished hence the neighbours became concerned and reported to the area Chief who contacted the Children Officer and they were placed under the care of the St. Andrews Baby Unit.

John is now two years old but has delayed in achieving his development milestonessince he lacked proper care after birth and also suffered from jiggers. His legs are weak which cannot support the rest of his body to stand properly or walk. According to the house mother, when the two siblings came, the first thing was to seek medical treatment for both to treat jigger, get vitamin supplements and doctor’s advice how to maintain their health. Apart from hospital treatment, John had to be taken outside every morning to bask in the sun and also have his legs massaged since there were signs of getting rickets. He is now able to make little steps using the plastic chair as a walker and other children are encouraging him to walk by holding his hands whenever he gets up on his own. The house mothers believe that he will soon walk and join other playmates in their games.

Other news is that the mother to Lewis and Fidelis who had been jailed for some time came to visit her children after she was released from prison. The two children together with their older siblings were brought in to Kandara Children’s home after it emerged that they had been neglected and abused by their father. The mother has to go through a rehabilitation program so as to be re-integrated back into the society and establish herself before she is allowed to take the children back. The baby unit has allowed the mother to visit the children once a month so that they can bond.

We would like to thank you for supporting all the children under the care of St Andrews Baby Unit.  We acknowledge that your contribution towards the Baby Unit has brought hope and assurance to these innocent little ones and the smiles in their faces is a clear indication of their hope for a better life. 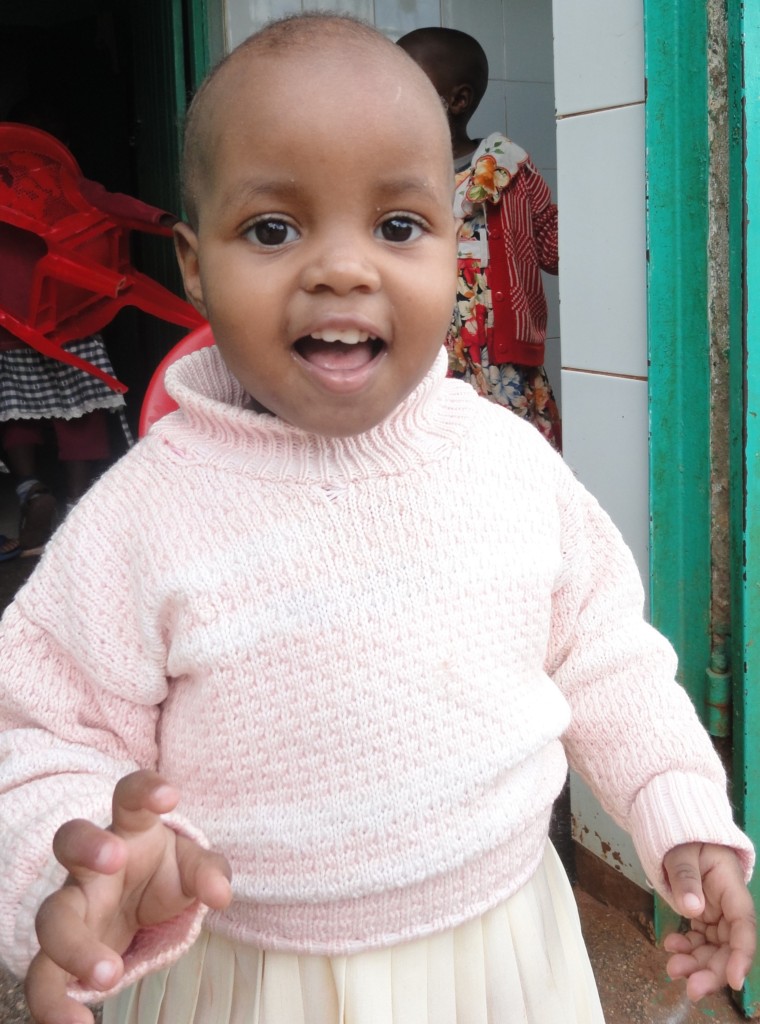 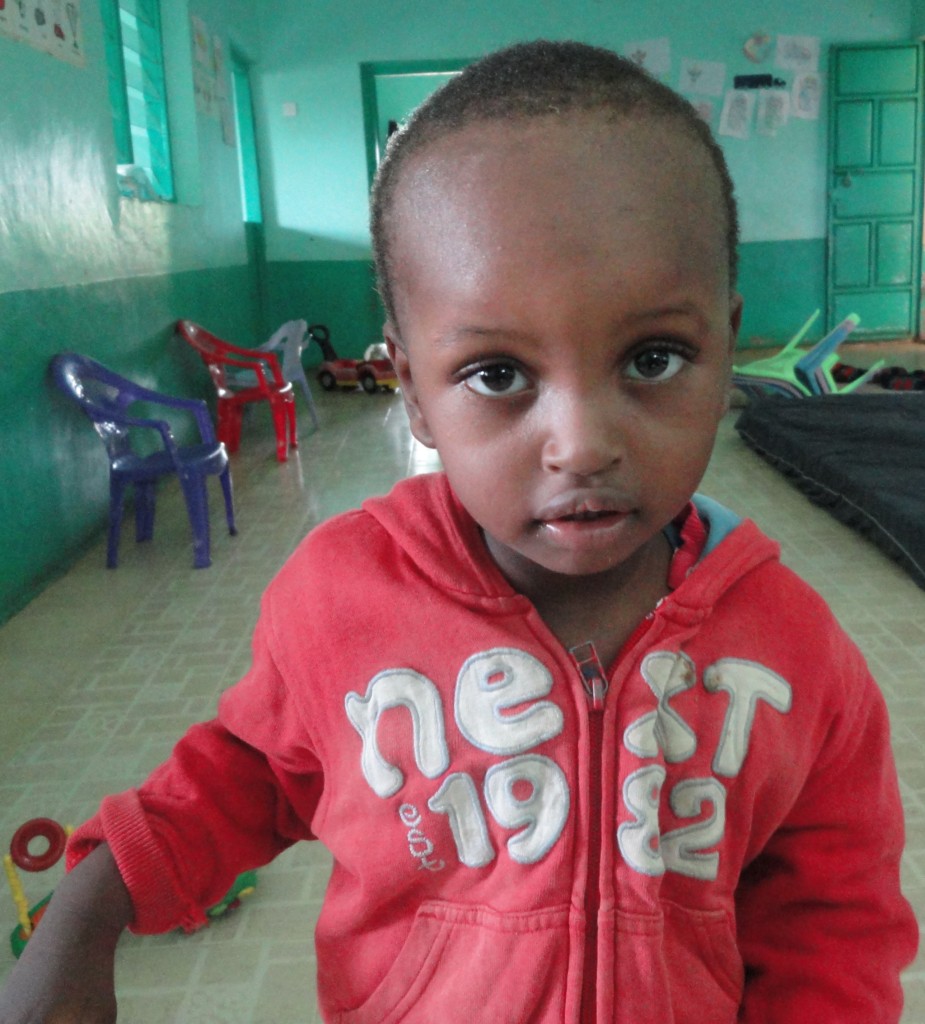 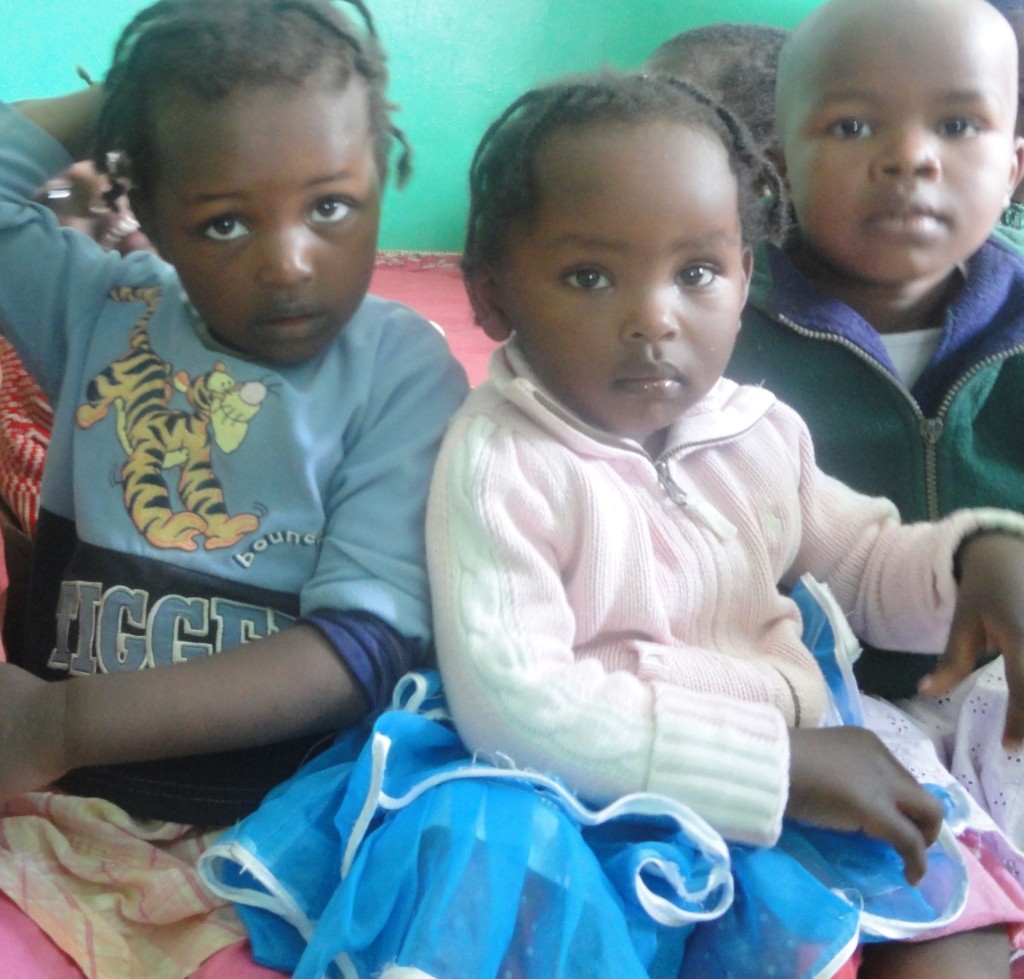