Giving Hope to Derrick and Fidelis 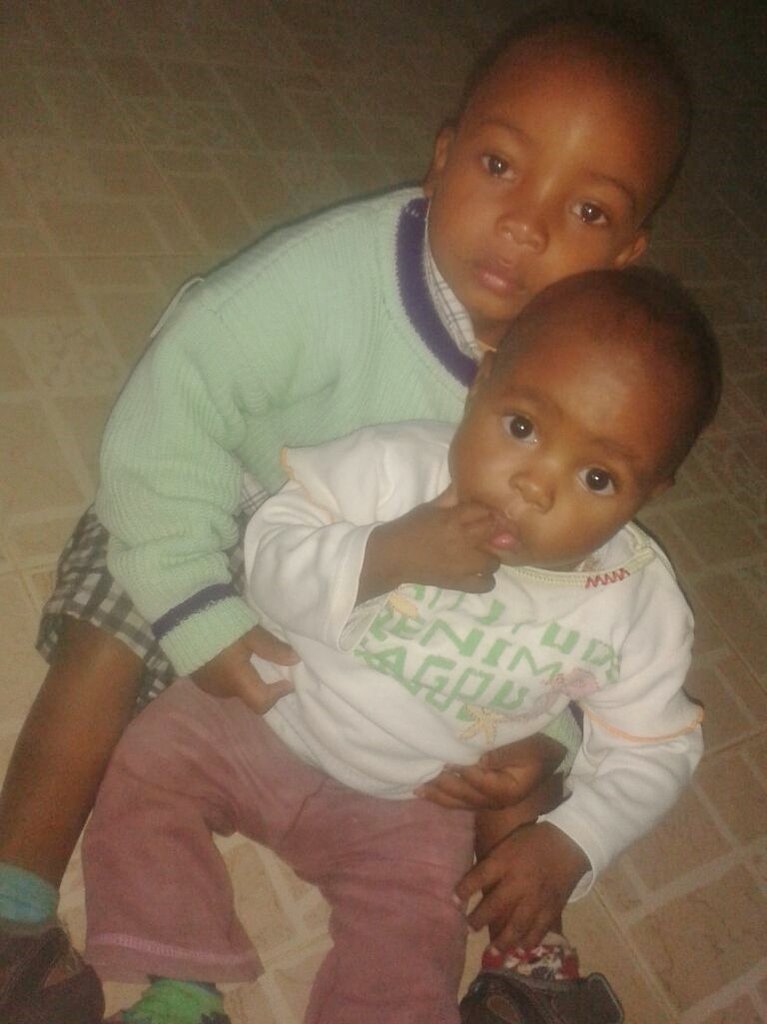 St Andrews Baby Unit has remained to be a safe haven for babies and toddlers from newborn to 3 years. It has continued to protect, love and provide shelter and care for babies who have been orphaned, abandoned or neglected. From our last update, we informed you about the admission of four children who were brought in as they were either abandoned or neglected as in the case of Fidelis and Lewis together with their older siblings who were taken into the main Children's home. The health of the four children has greatly improved and they have adapted to their new surrounding although the mothers at the Baby Unit had a difficult time to calm and comfort them for the first few weeks especially the two siblings who had been living with their father who was drunk, violent and irresponsible. We continue to appreciate the good work carried out by the dedicated team of house mothers led by matron Lucy. They have committed to provide the best care of all the children placed at the Baby Unit as they have the understanding of the circumstances under which these children are coming from and are aware that nothing is as important in life as the mother's love and care. Their aim is to ensure that the babies are comfortable and healthy so as to progress well in their development stages. In most cases the newly admitted babies when brought in are suffering from malnutrition and other undetected diseases due to neglect and matron Lucy has taken it upon herself to pay close attention regarding the health of these babies so that they grow and develop well like the rest of the children placed under her care.

All the children are making significant progress including the youngest baby Baraka who started immunization since he was brought at the Baby Unit when he was just two weeks old. Baby John is crawling and able to stand with the support of plastic chairs while Angel has finally walked on her own though she did not have the confidence of Natasha who was so eager to walk and talk all over the house.

The number of babies at the Baby Unit has increased from 15 to 17 after new admission of two siblings by the names Derrick and Fidelis. The two children are three and one year respectively and were brought in to the Baby unit by the local authorities when the neighbours could not continue looking after them after being abandoned in the house by their mother. Their mother is single, alcoholic and without stable income to provide basic needs for the children hence she had the habit of leaving them on their own and the neigbours would take them in, feed and care for them until she returns. She did that on several occasions giving excuses of going to look for employment but her habit angered the neighbours who decided to report her to the authorities. When she came back after dissapearing for a few days,she was apprehended and charged for abandoning her children but she pleaded with the authorities and was released so that she could find means of taking care of them but she did not live to her promise but left them again this time for good. According to the neighbours, they heard children crying and calling their mom one morning and that's when they realized the house was locked from the outside. One of the neighbours took the children in her house and after a week had gone by, she got concerned as there was no sign of the mother coming back hence reported to the authorities. The effort to trace the mother and close relatives has been without success and so the children were brought in to the Baby Unit.

We would like to thank you for supporting all the children under the care of St Andrews Baby Unit. We acknowledge that your contribution towards the Baby Unit has brought hope and assurance to these innocent little ones and the smiles on their faces is clear indication they have hope for brighter future.

Please consider informing your family, circle of friends and business associates to be part of this noble cause and give the chidren at the Baby Unit a reason to live their lives to the fullest.

Your giving really does go a long way! 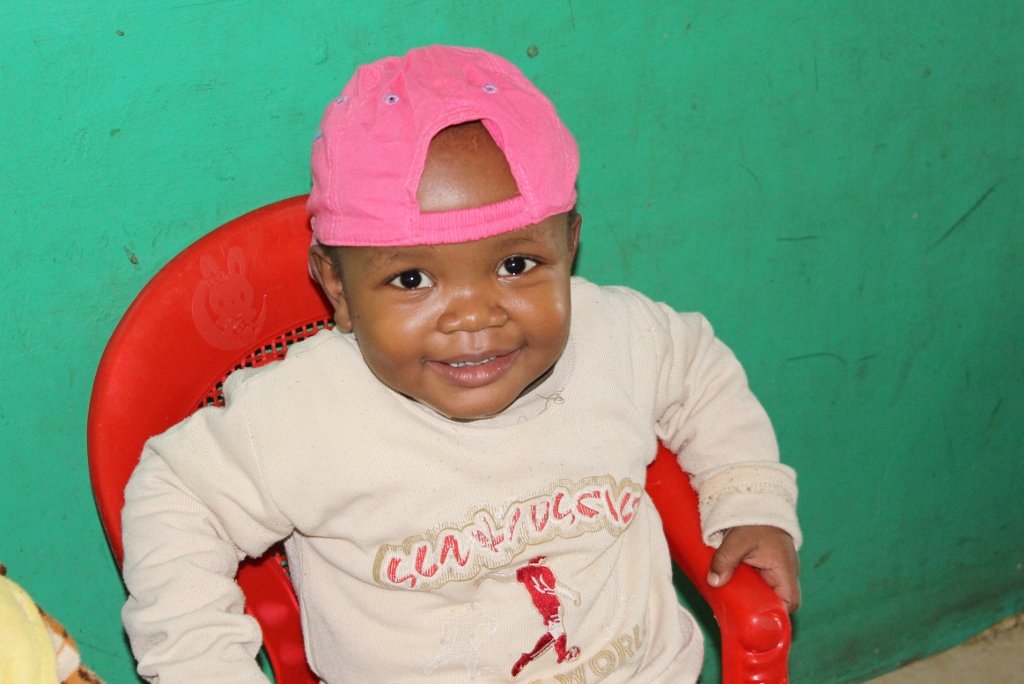 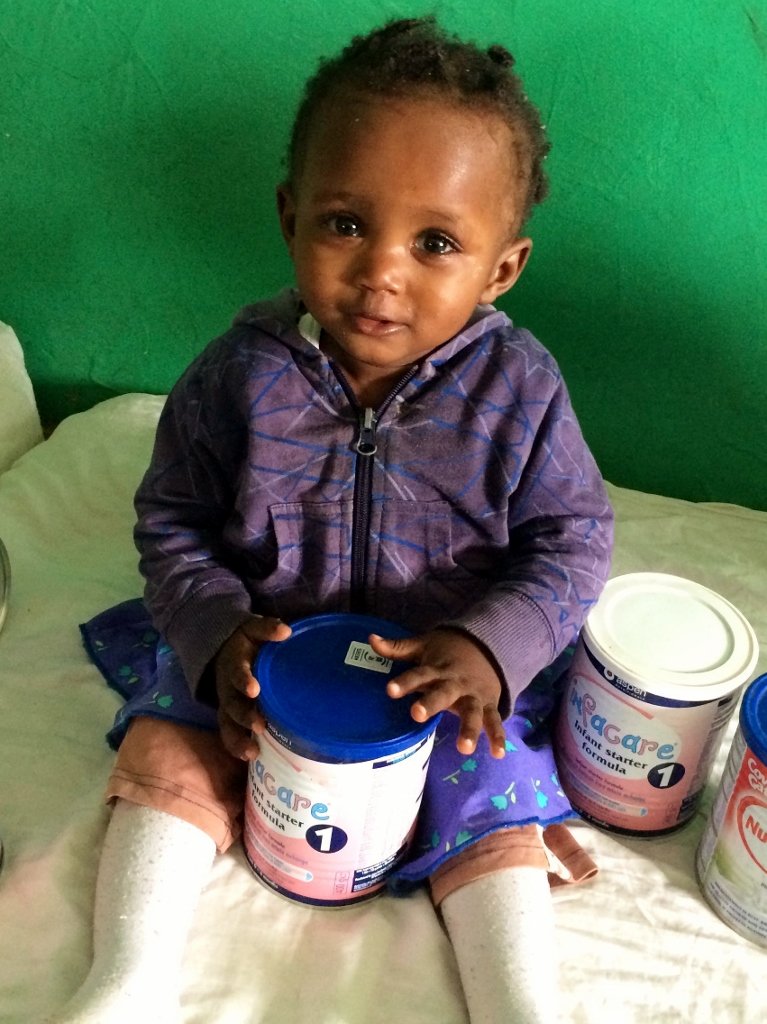