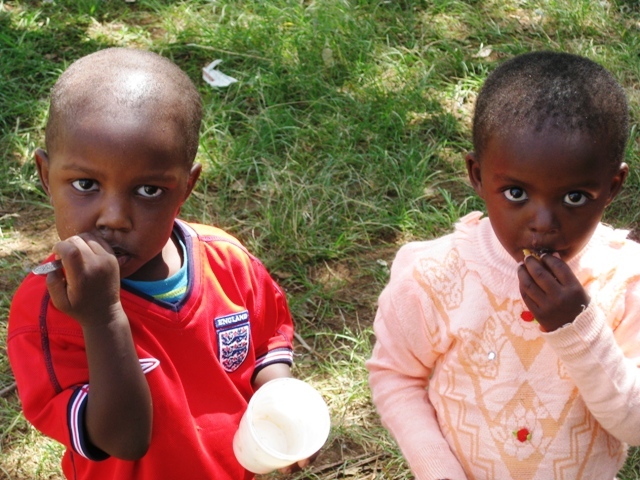 Picnic in the Park

Greetings from the St. Andrews Baby Unit in Kandara, Kenya!

2011 has started well for the baby unit after they ended 2010 on a high. The unit is based in the grounds of Kandara Children’s Home which has a recent tradition of an outing for the children who are left in the home over Christmas. This year, they were joined by all the babies, for many of whom this was their first experience of being on a vehicle as they travelled by bus to Nairobi. The day out included a picnic in a local park and a walk in Nairobi Safari Walk which is part of the National Park. This was a great experience for the little ones who enjoyed a day spent with the older children and all the sights and sounds of a new environment.

Shortly after the trip, the latest addition to the family arrived. Little Emmanuel was just two weeks old when he was brought in to the unit. His mother is a fifteen year old girl who has been orphaned and is under the care of her grandmother. As the girl has a scholarship for secondary school and has already completed two out of the four years, her grandmother was upset about the pregnancy and refused to take care of the baby once he had been born. For two weeks, his young mother relied on support from the local community to help clothe him and care for him. Then the decision was made that he could stay at the St. Andrews Baby Unit while his mother finished school. As she is in boarding school, she will be able to come and visit him during the holidays to maintain a bond with him and keep an eye on his progress. The relevant authorities have been consulted and the arrangement is working well.

The local authorities were also grateful for the unit as a place to provide emergency care for a young girl of about eighteen months at the start of the year. Having been abandoned by her mother and left in the care of a sister of about eleven years, the local authorities placed her under the care of the unit while issues with her family were resolved. This meant that she was cared for in an environment more suited to a young infant than a traditional children’s home could offer. She has now been restored to her family.

This year has also seen another volunteer arrive at the baby unit. Carol is an experienced health visitor and trained nurse who is spending five weeks working with the babies. Within the first two weeks we a have seen a great improvement in the development of baby Anne who was the latest arrival mentioned in the previous update. Anne’s development has been severely delayed due to being born prematurely and the fragile state she was in when she first arrived. Having gained weight and taken her first solids on the first day of the new year, it was time for her development to move to the next level. With Carol’s help, she has now started to improve and can transfer objects from hand to hand and kick her legs. We look forward to watching little Anne’s progress in the coming months.

Without the support of donations like those received through GlobalGiving, it would not be possible for the St. Andrews Baby Unit to exist. Thank you to all those who have supported this project and helped ensure that the young babies who live there have brighter futures ahead of them.

Please share GlobalGiving with all your friends, family and colleagues...and remember that March 16th is a matching day when all donations will be matched by GlobalGiving at 30%!!! 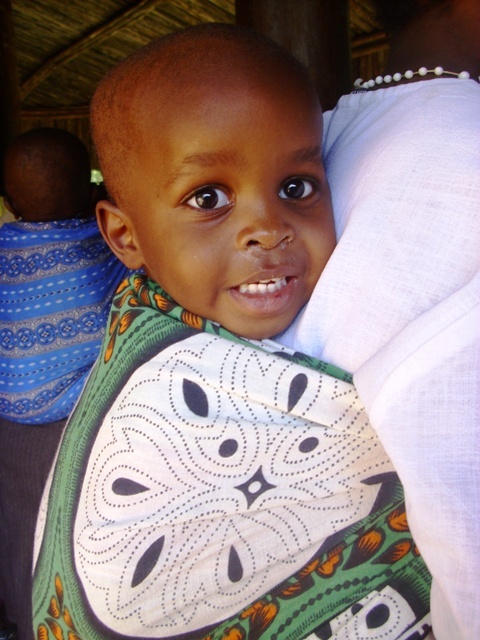 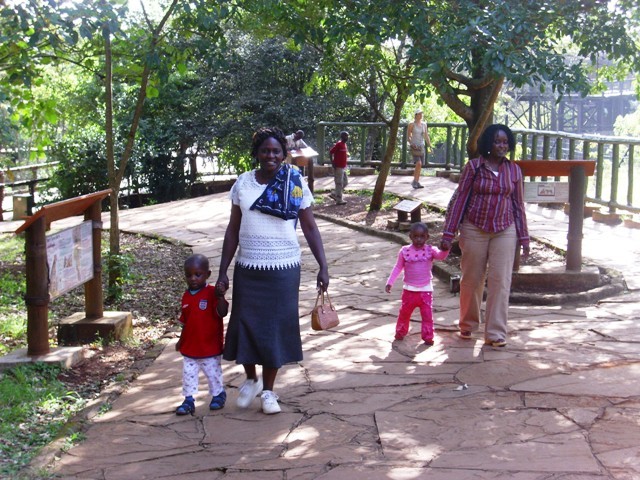