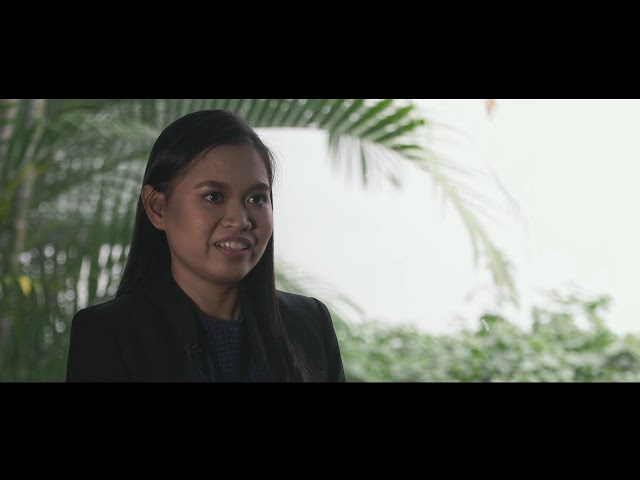 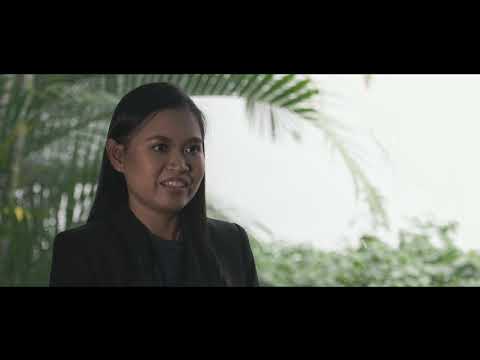 By Robert Driscoll - Head of Programs

LIFT International continued to perform anti-human trafficking operations in Thailand which included investigations, prosecutions and aftercare support to identified victims. Investigation work was driven by analysis conducted by LIFT’s analysts who conducted public online searches for potential offenses, in addition to reviewing information and tips from partners and other stakeholders. LIFT provided technical support to and collaborated with law enforcement to take human trafficking cases forward. Analytical work, along with ongoing support, allowed strong collaboration between anti-human trafficking law enforcement partners and LIFT to identify and assist victims, and identify and arrest offenders. During the last three months of 2021, 60 intelligence products were disseminated to partners to facilitate casework, eight deployments were conducted to support anti-human trafficking efforts, and two terminations were conducted which resulted in the successful removal of four victims from harm and arrest of three offenders.

Prosecution work included legal support to victims of human trafficking, where LIFT’s legal counsel stayed with the victim and built relationships with them to build their confidence and gain their trust in order to testify against offenders in court, in addition to providing direct support to public prosecutors. LIFT’s legal counsel also filed compensation claims for victims to ensure restitution was provided for their ordeal. During the last three months of 2021, LIFT supported in the securing of three convictions against trafficking offenders which totalled 61 years of jail time for them and 100,000 THB (about 3,000 USD) in compensation ordered.  Finally, LIFT’s aftercare team, consisting of social workers, supported LIFT’s investigators and law enforcement to ensure the victim’s safety and welfare were considered first and foremost once they were identified. Further, the aftercare team worked closely with private and public shelters to provide basic services and to identify the victim and survivor’s specific needs. During the last three months of 2021, LIFT’s aftercare team supported 15 survivors, which included the provision of 16 lovepacks, counselling, updates on their cases and referral support.

Make a monthly donation & get matched today at 100% while funds remain. Terms and conditions apply.
Give the gift of stability in a time of instability. Set up an automatic, monthly gift now and get matched at 100%—because the COVID-19 pandemic has hurt us all, and it will take all of us to overcome it. Terms and conditions apply.
Monthly giving is as easy, safe, and as inexpensive as a Netflix subscription. Start a monthly donation to Family Connection Foundation today and get matched at 100%. Terms and conditions apply.
$30
USD
monthly
Purchases one and half months of supplies for investigation support on a human trafficking case.
›
$60
USD
monthly
Provides 3 months of basic supplies for a survivor providing dignity and supporting the healing process.
›
$200
USD
monthly
Supports a survivor with 3 months of one of the following: 1) aftercare support, 2) legal support, 3) law enforcement support to build a case and gather evidence
›
$450
USD
monthly
Enables LIFT to provide longer-term investigation support to law enforcement including gathering evidence and prosecuting offenders..
›
$1,000
USD
monthly
Gives one survivor financial assistance through the LIFT Life Fund, a short-term support program which includes emergency support, educational scholarships, business grants, and vocational training.
›

GlobalGiving
Guarantee
Donate https://www.globalgiving.org/dy/cart/view/gg.html?cmd=addItem&projid=54770&rf=microdata&frequency=ONCE&amount=25
Please Note
WARNING: Javascript is currently disabled or is not available in your browser. GlobalGiving makes extensive use of Javascript and will not function properly with Javascript disabled. Please enable Javascript and refresh this page.