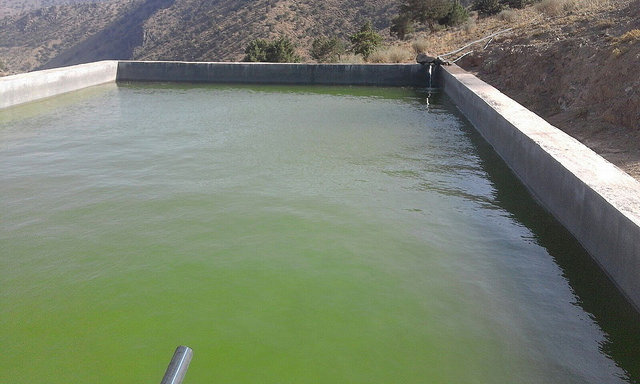 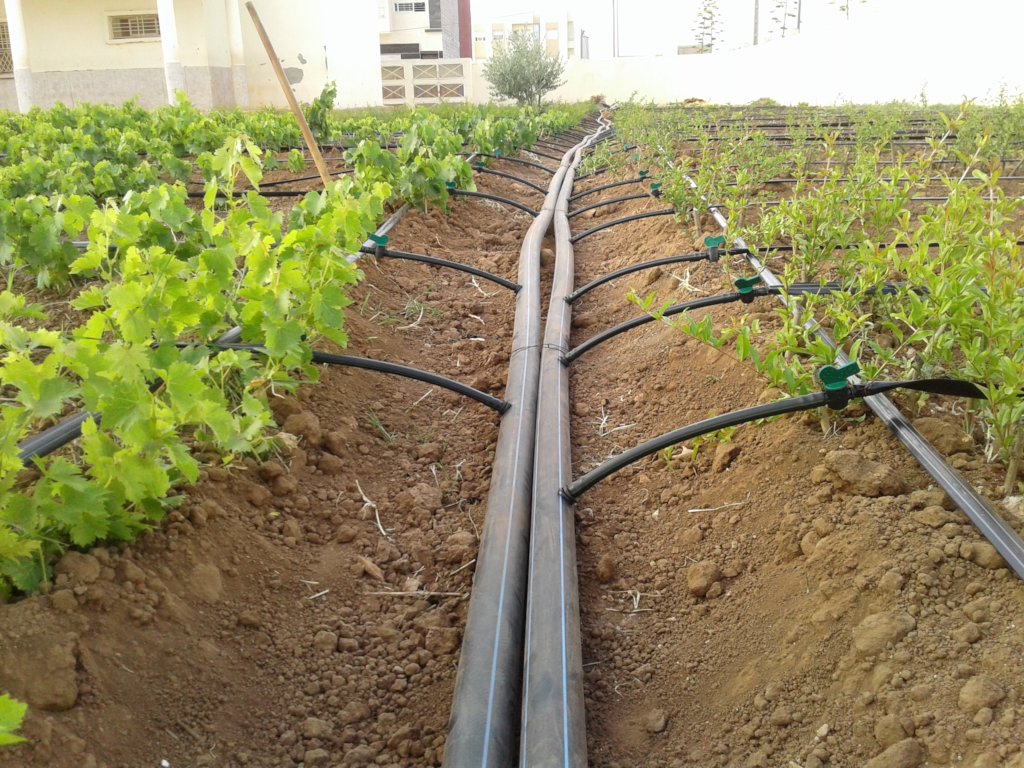 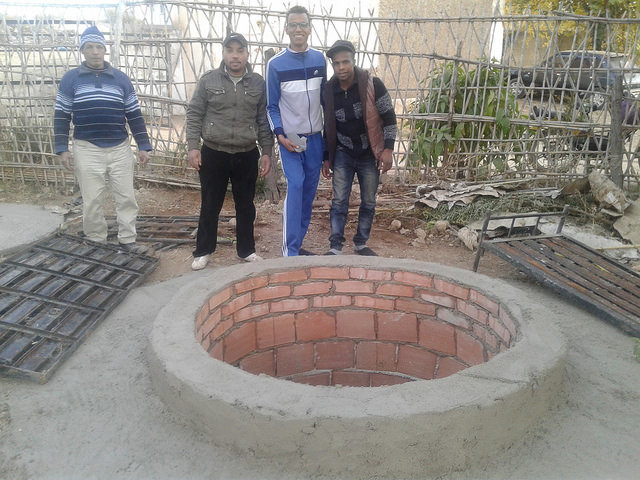 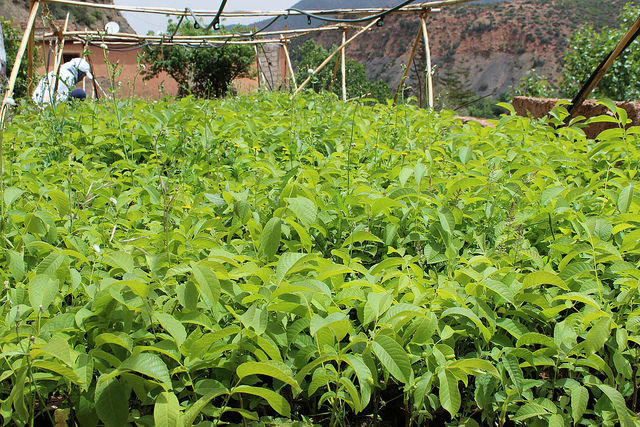 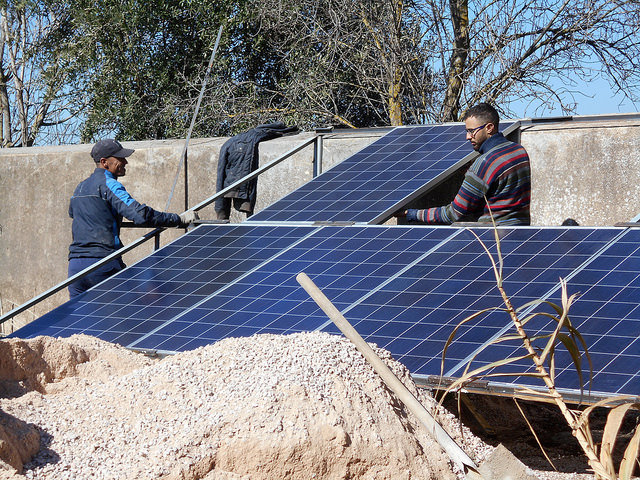 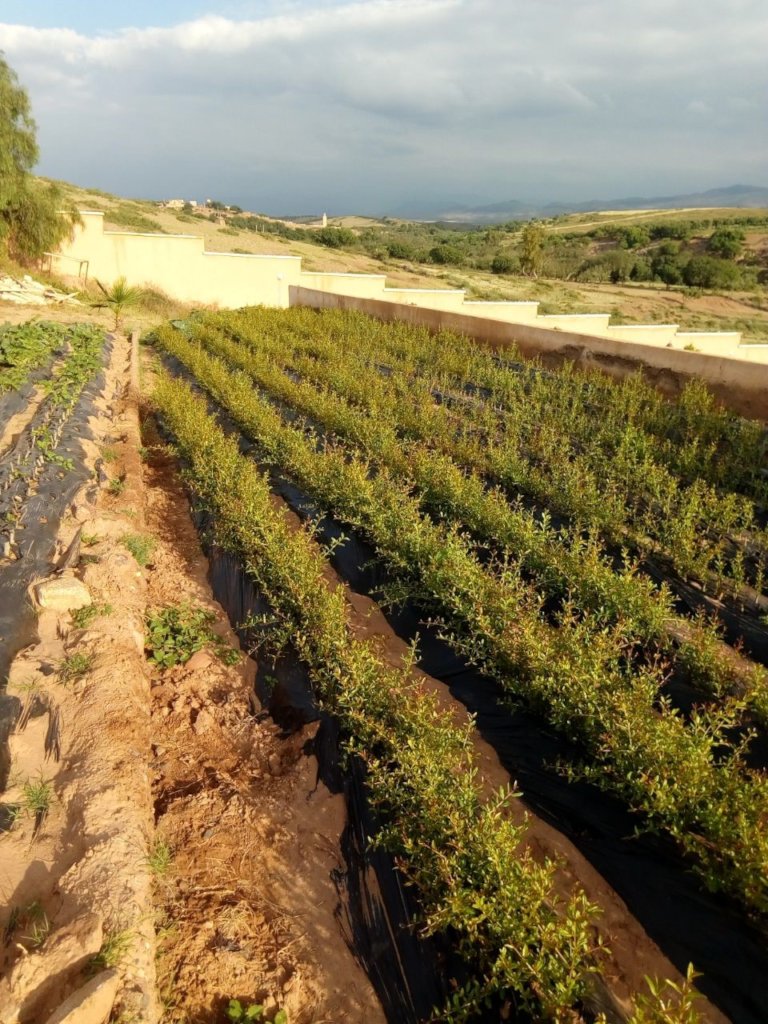 The Importance of Improved Irrigation Systems for Fruit Orchards

A major barrier to agricultural development is water, or the unreliability of its supply.

Traditional irrigation practices in rural mountain areas significantly limit fruit and nut tree orchards’ sizes by approximately half, due mainly to water seepage (canals and basins are contained by earth) and inconsistent availability (flooding washes away canals during the winter, and the dry summers leave lower lying areas with less water).  Furthermore, drought stress stunts the growth of fruit size.  Currently, many communities harvest their yield in May and June instead of September, as the water shortage period from June to August threatens fruit tree growth, which in turn affects the harvest.

Of course, local farmers understand that irrigation initiatives would dramatically impact their livelihood base, which is why communities of the High Atlas Mountains always rank irrigation the top priority (only, in some cases, supplanted by clean drinking water projects). The cost, though, of just the materials for irrigation projects (communities are always willing to provide labor in-kind) make them nearly impossible for the greater majority of villages to implement.  For example, the material cost to implement 1 (population 325) village’s basic irrigation needs (a basin, canal and pipes) is $35,000 — a significant proportion of the entire village’s annual income. Unfortunately, the people's poverty is often perpetuated by their not implementing viable irrigation projects in conjunction with fruit tree planting.

With your help, we can enable them to step out of this vicious cycle by improving irrigation, which will improve their orchards' output, which will increase their incomes.

GlobalGiving
Guarantee
Donate https://www.globalgiving.org/dy/cart/view/gg.html?cmd=addItem&projid=6500&rf=microdata&frequency=ONCE&amount=25
Please Note
WARNING: Javascript is currently disabled or is not available in your browser. GlobalGiving makes extensive use of Javascript and will not function properly with Javascript disabled. Please enable Javascript and refresh this page.