Inspire 1.500 children through music in Greece

by Friends of El Sistema Greece 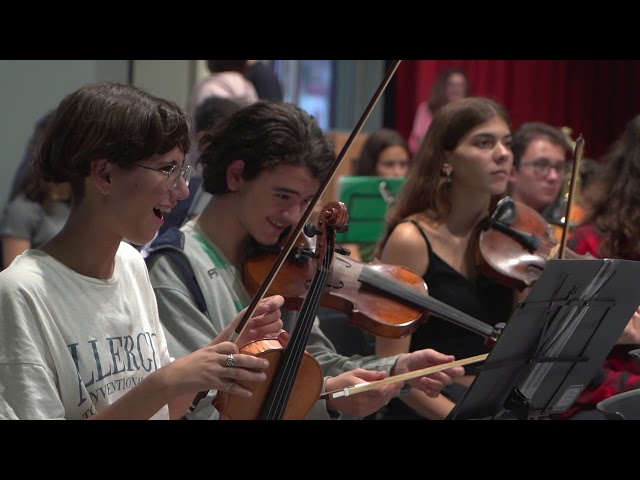 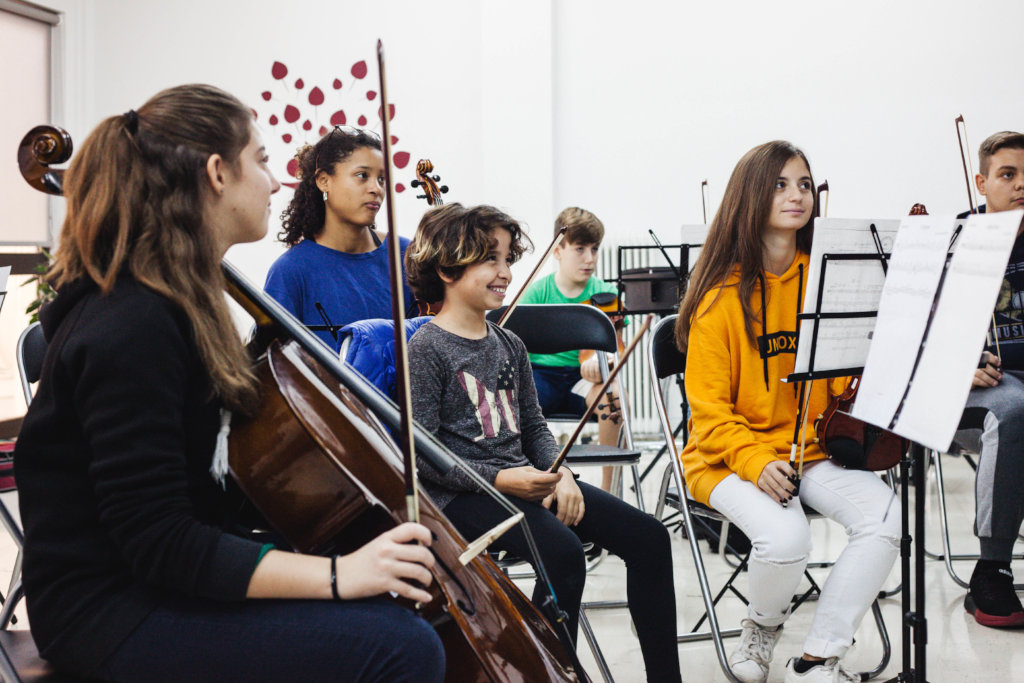 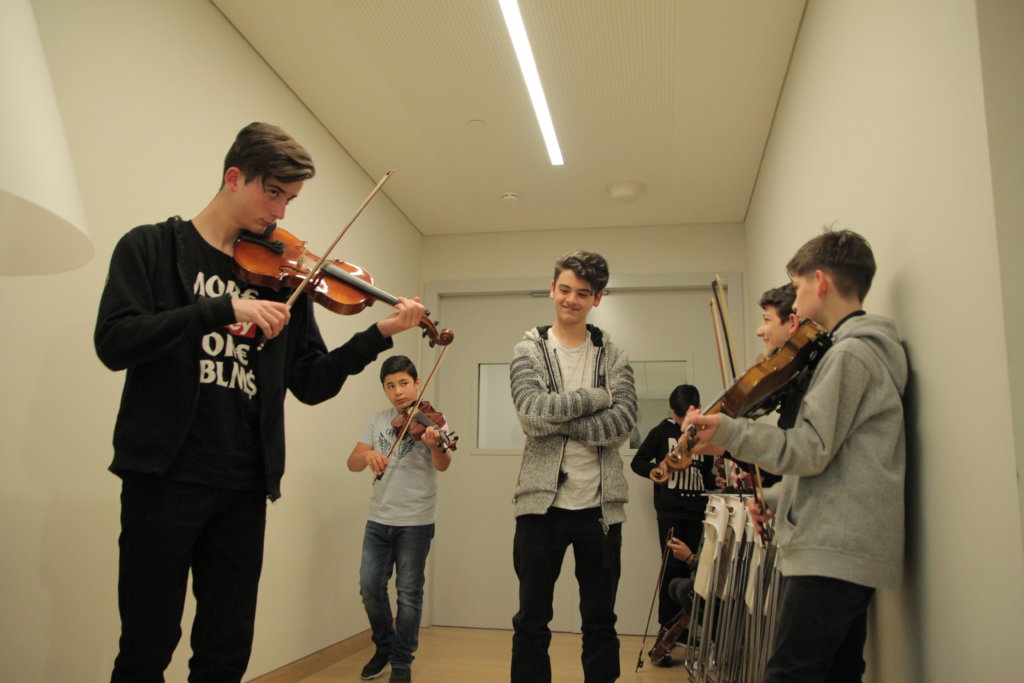 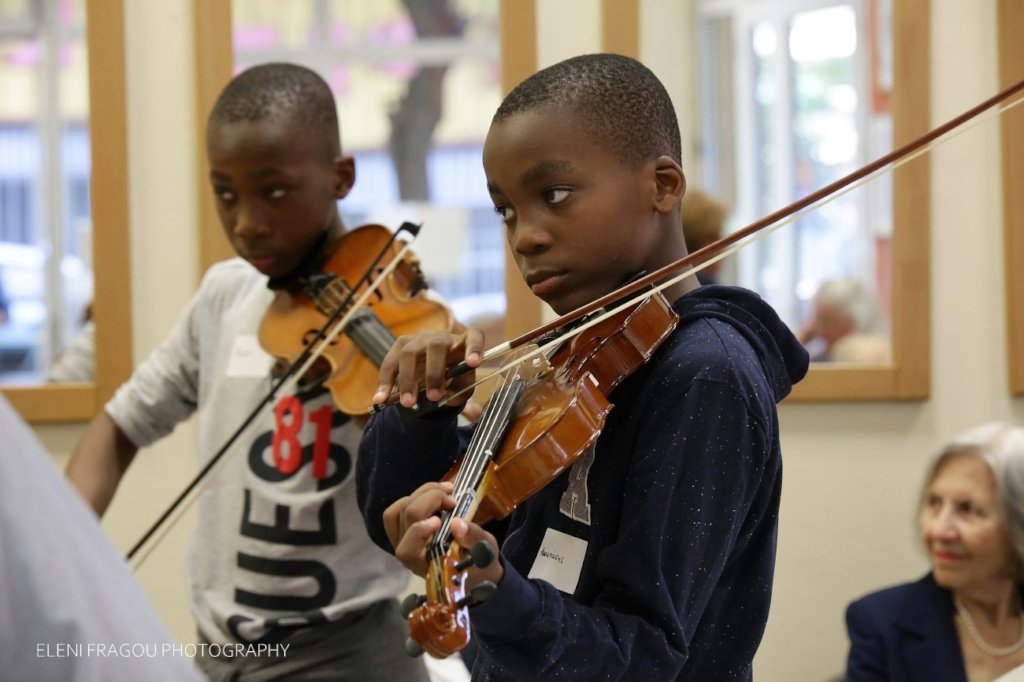 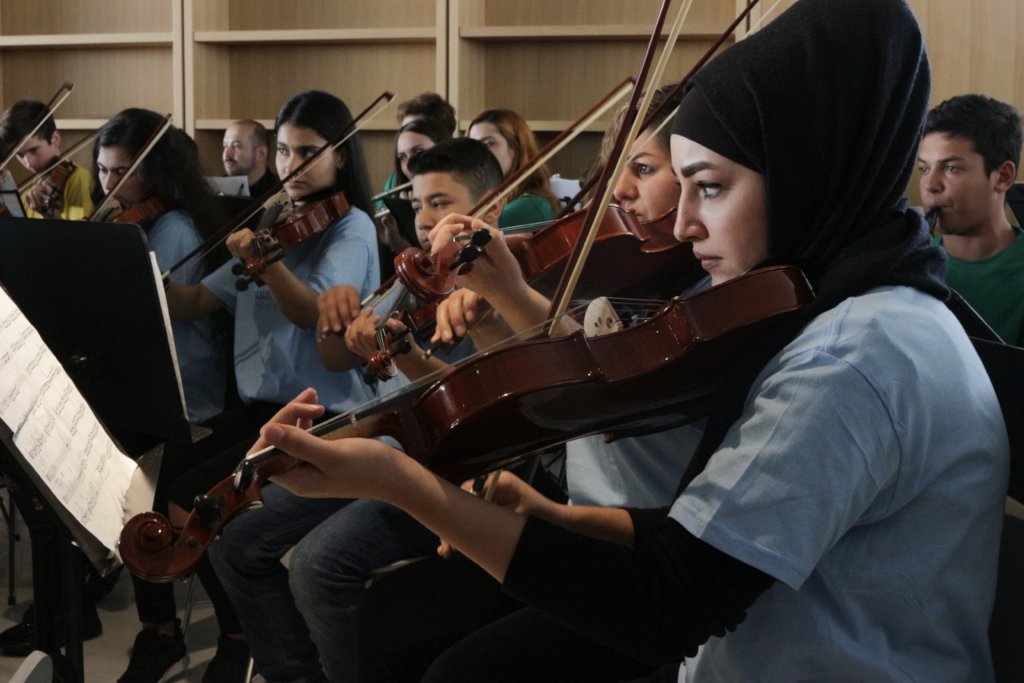 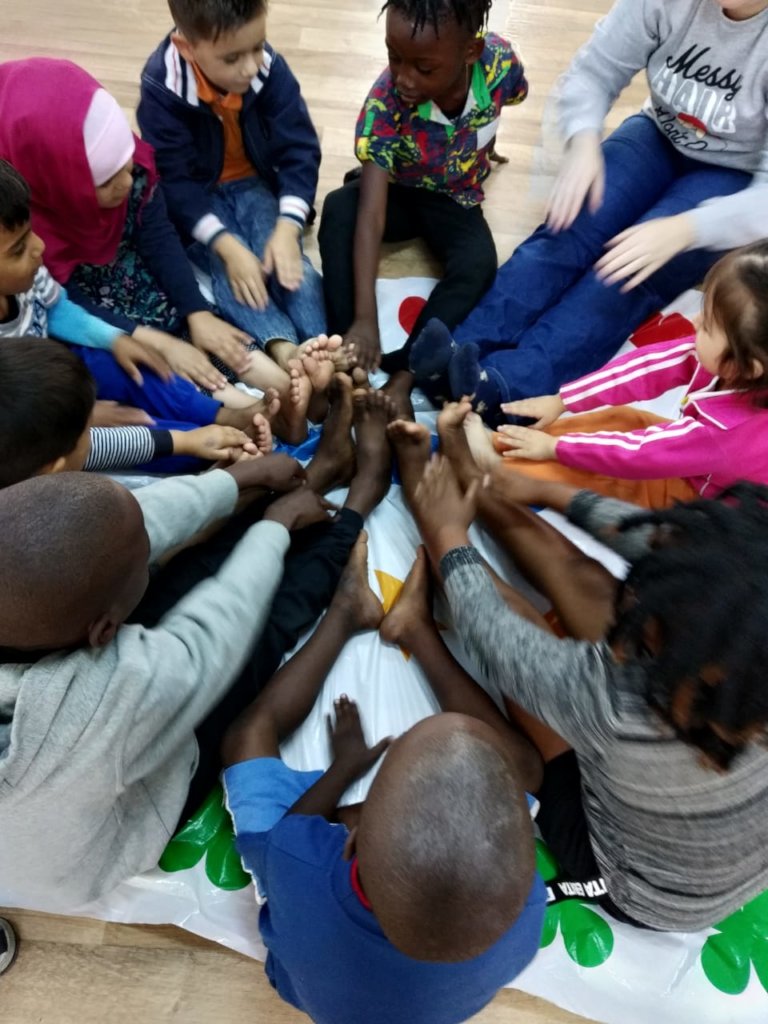 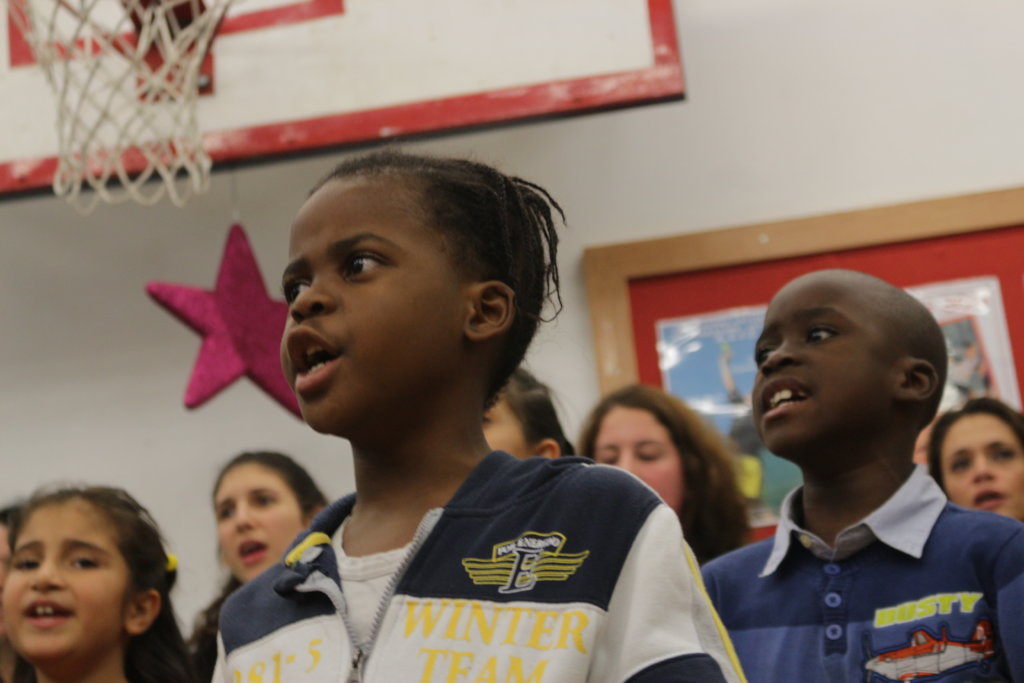 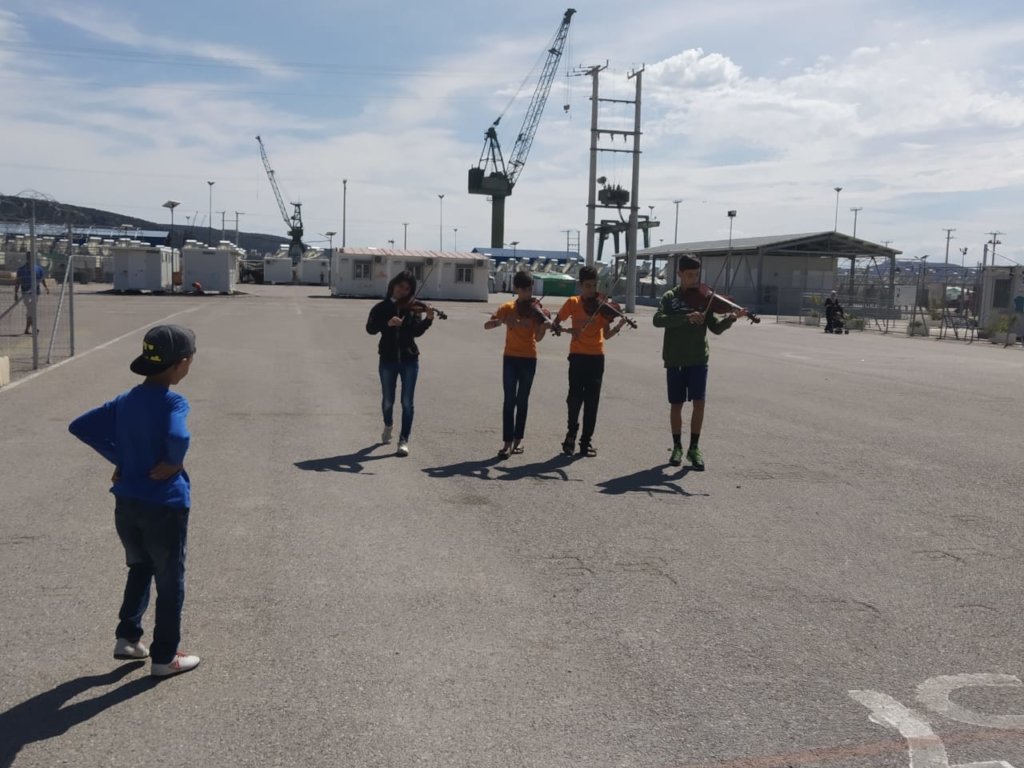 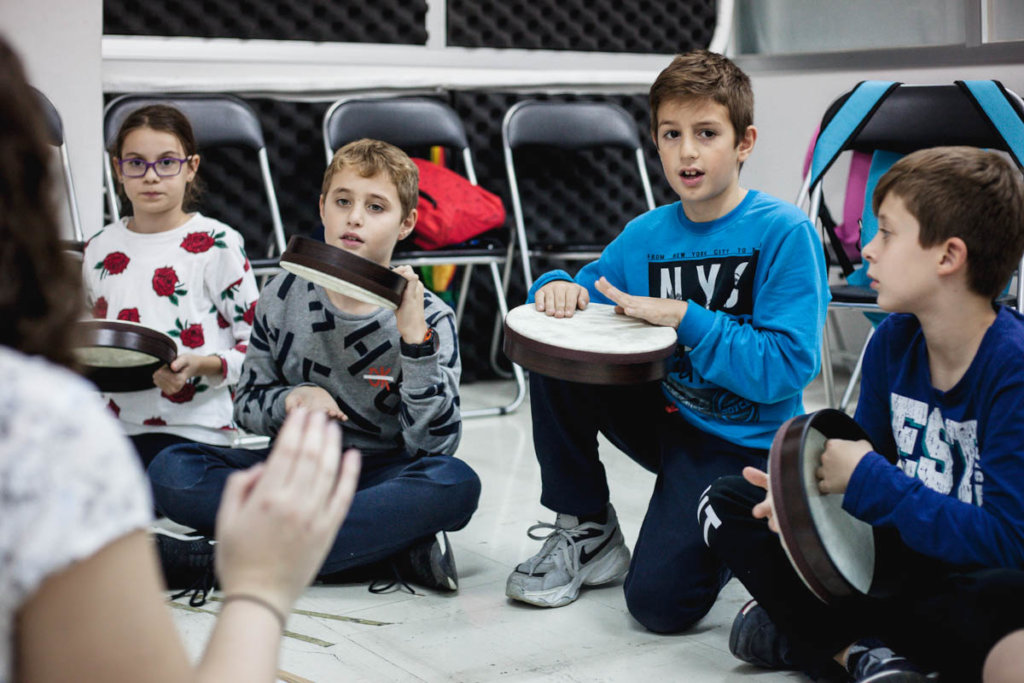 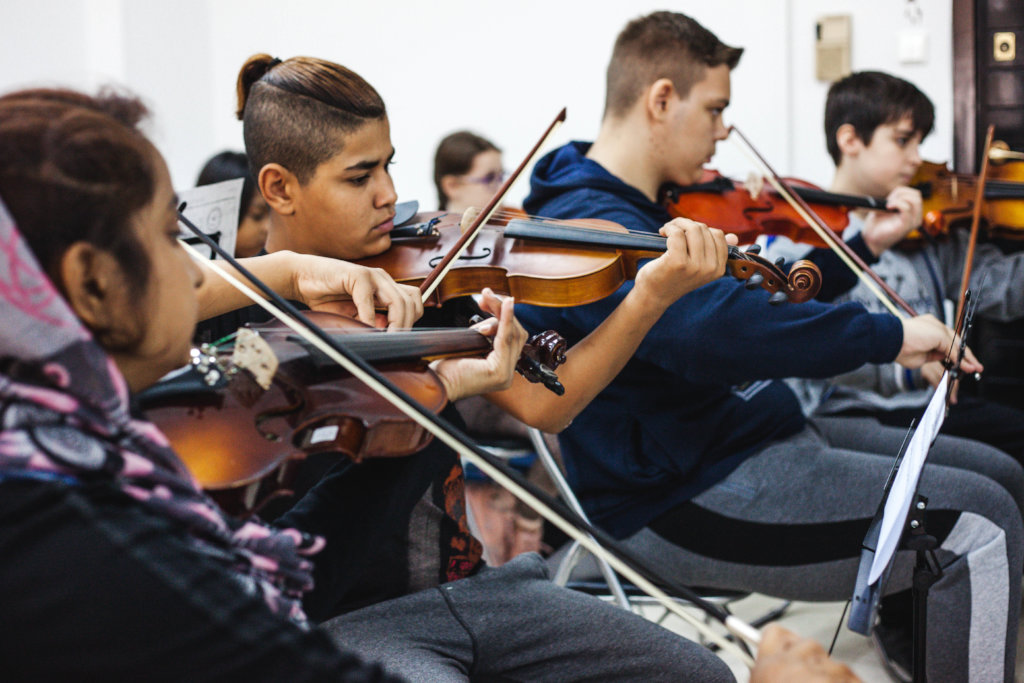 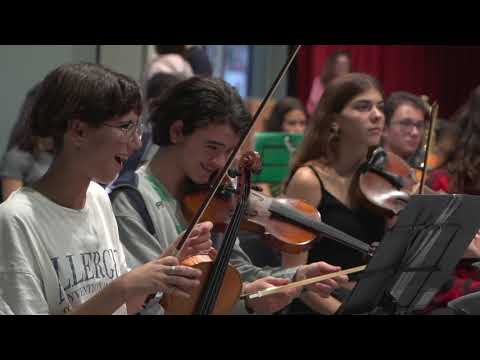 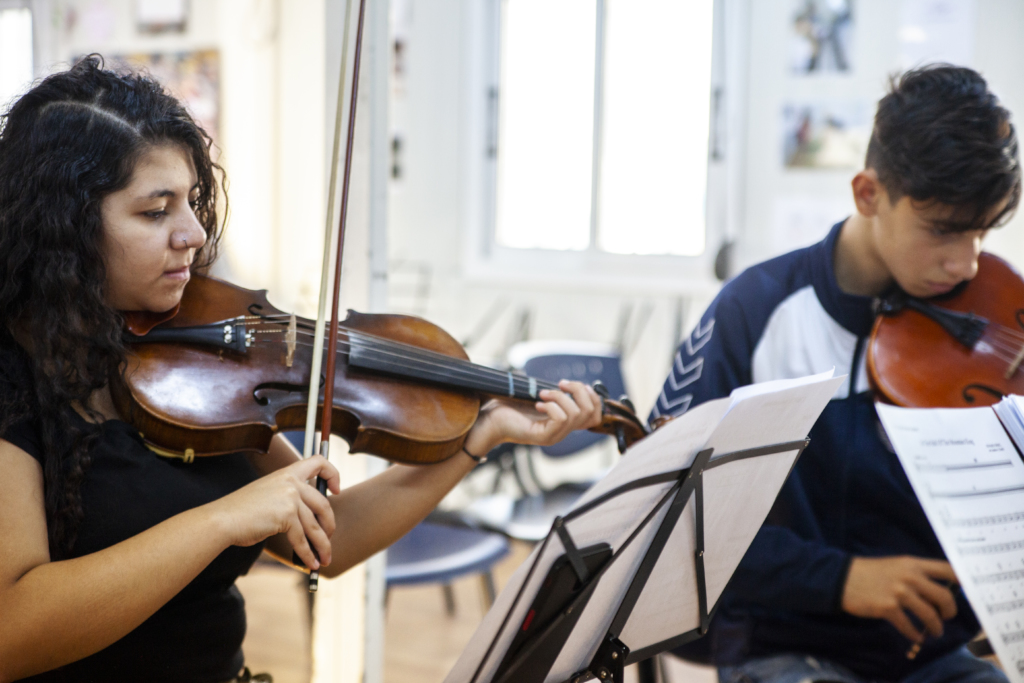 At El Sistema Greece we have a special mission: To support children, always, no matter what. Music is our tool and sometimes it turns into a superpower. This, unfortunately, does not make us superheroes…These past months affected us like everyone else in the world and we had to think and invent new ways to stay by our students’ side during the COVID-19 lockdown.

Following the general instruction STAY HOME, El Sistema Greece stopped all physical lessons for almost three months. From the safety of our homes, after many online meetings, phone calls and a lot of brainstorming, in literally two days, we created a new platform, full of online classes accessible to all our students. All the teachers were preparing a series of online tutorials on a weekly basis, helping children study at home. In that way, we took advantage of technology and ensured that this pandemic would not destroy what we had managed to build in years. And then, at the end of May, when the storm had calmed, we started with a few string lessons and we even organized a farewell rehearsal with the members of El Sistema Greece Youth Orchestra.

This musical gathering was incredibly special for everyone but especially for A., one of the first viola players of the orchestra. A. left Syria because of the war and after a very long journey through Turkey arrived at Skaramagas Refugee Camp in Athens five years ago. She had never studied music before. That was until she started learning to play the violin with us. She never liked it much, so it was a matter of time before she stopped coming to the lessons. But then, she discovered the viola, and a magical thing happened: she found her instrument and never missed a class. After only a month of practicing, she joined El Sistema Greece Youth Orchestra. Since then, she participated in all the concerts that the orchestra gave, traveled to Thessaloniki for a special side by side concert and became one of the most valuable members of the orchestra. This farewell rehearsal in June, the last one of the season, was the last one also for A., as she -alongside her father and older brother- are moving to the Netherlands, to reunite with her mother after almost six years.

A.’s story is one of the stories with a happy ending and fortunately, it is not the only one. We are incredibly happy to witness children and young people blooming and moving forward. We are grateful to have you with us on this. Through the help of your donation, we are getting stronger.

With much appreciation,
Friends of El Sistema Greece team 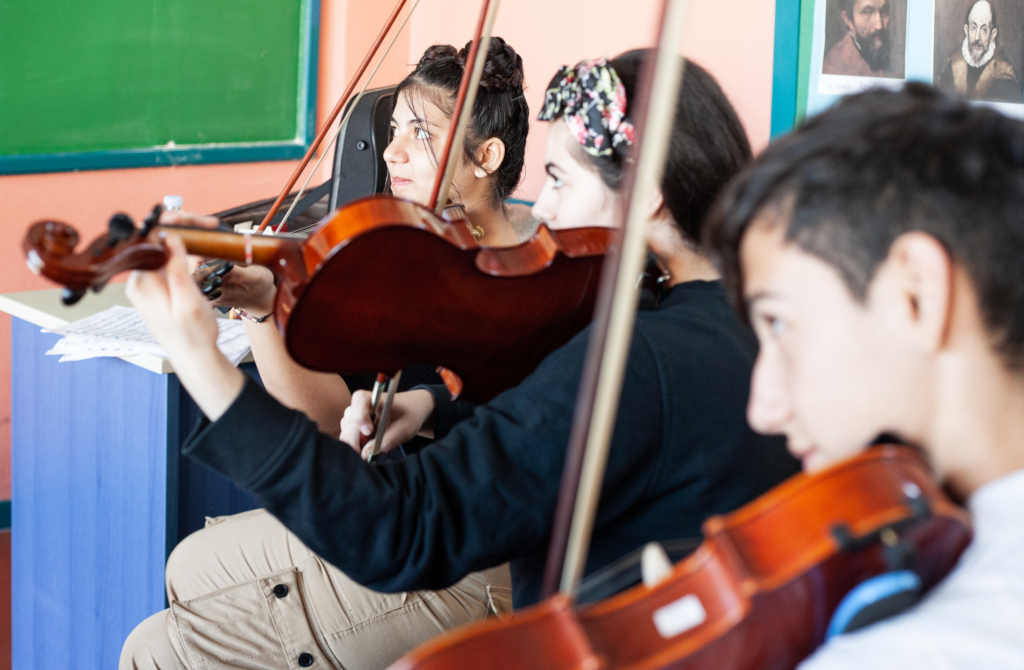 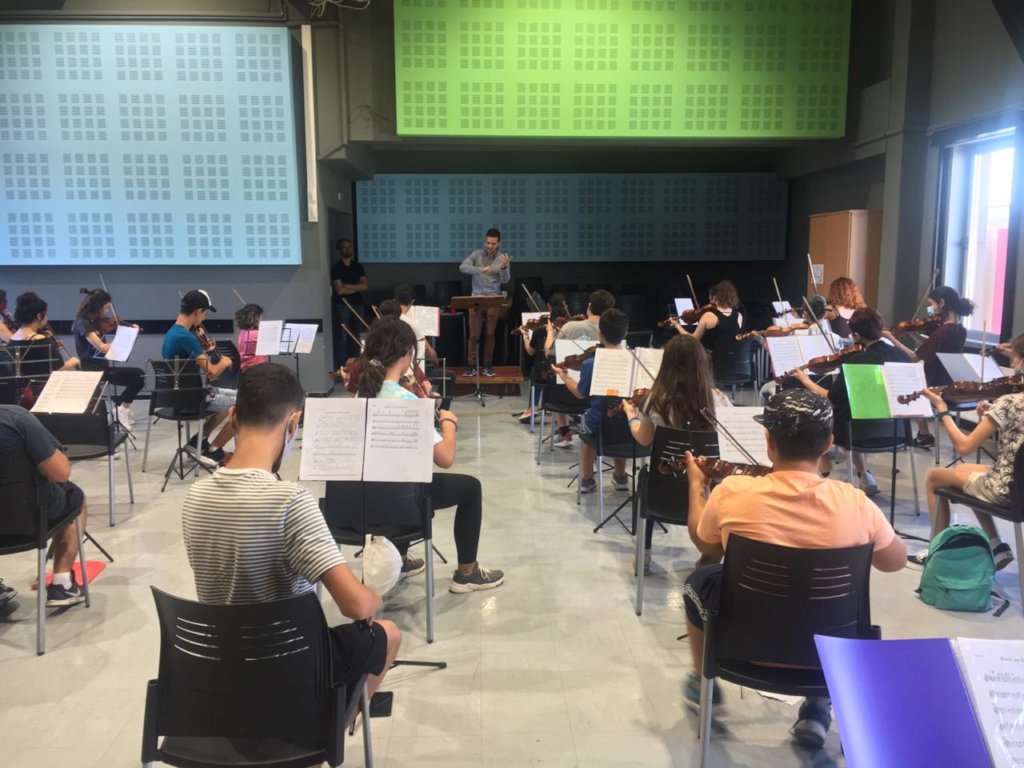 Donating through GlobalGiving is safe, secure, and easy with many payment options to choose from. View other ways to donate
Friends of El Sistema Greece has earned this recognition on GlobalGiving:

GlobalGiving
Guarantee
Donate https://www.globalgiving.org/dy/cart/view/gg.html?cmd=addItem&projid=43725&rf=microdata&frequency=ONCE&amount=25
Please Note
WARNING: Javascript is currently disabled or is not available in your browser. GlobalGiving makes extensive use of Javascript and will not function properly with Javascript disabled. Please enable Javascript and refresh this page.