Help Women Work their Way Out of Poverty in Togo 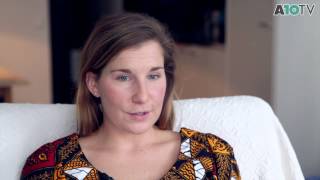 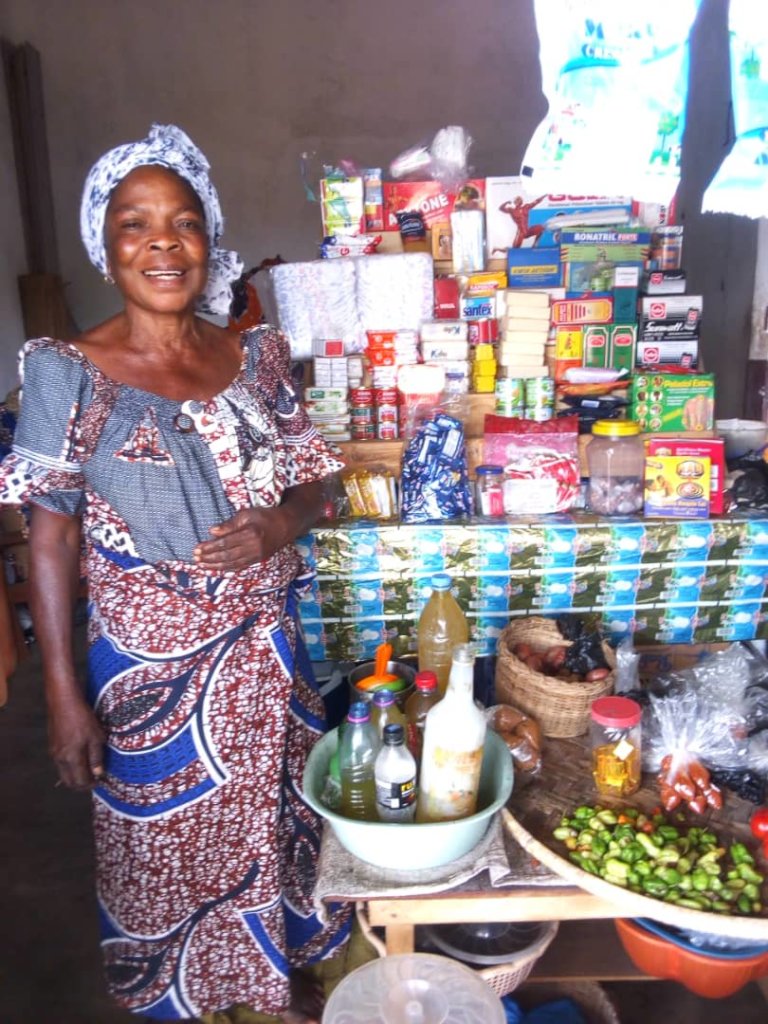 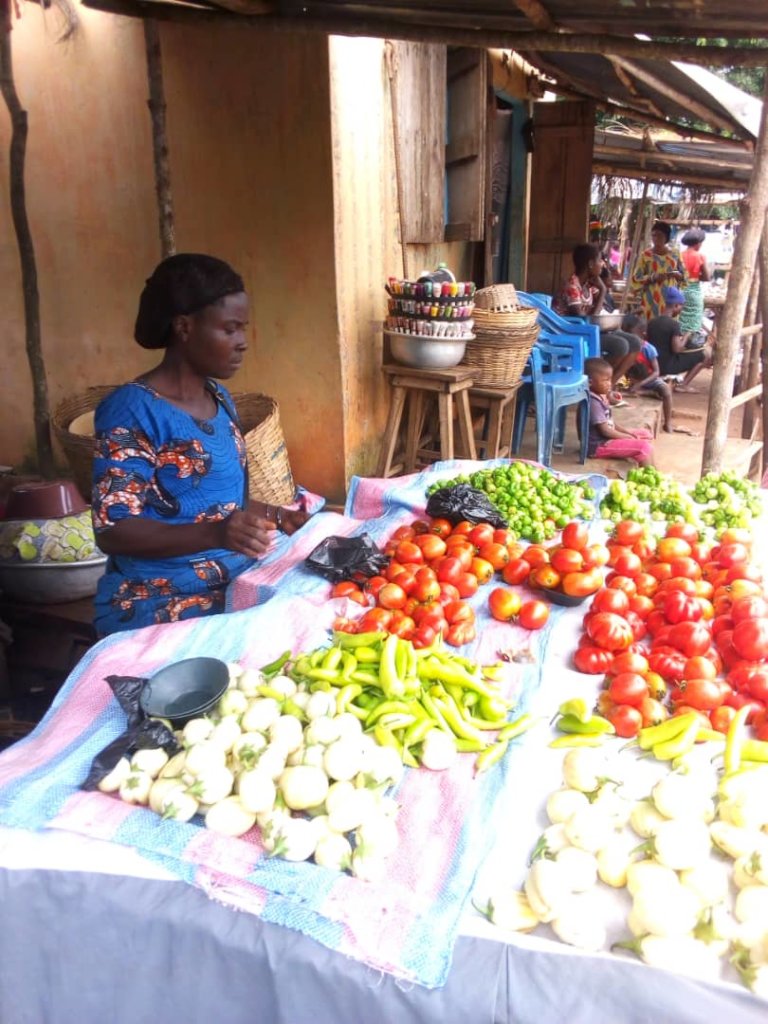 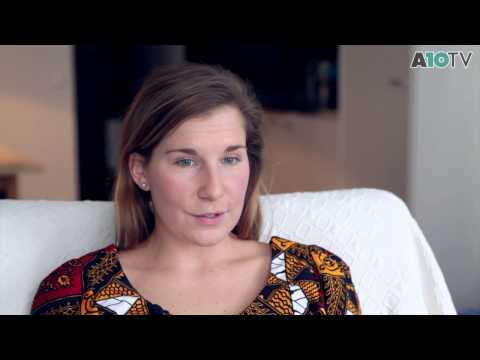 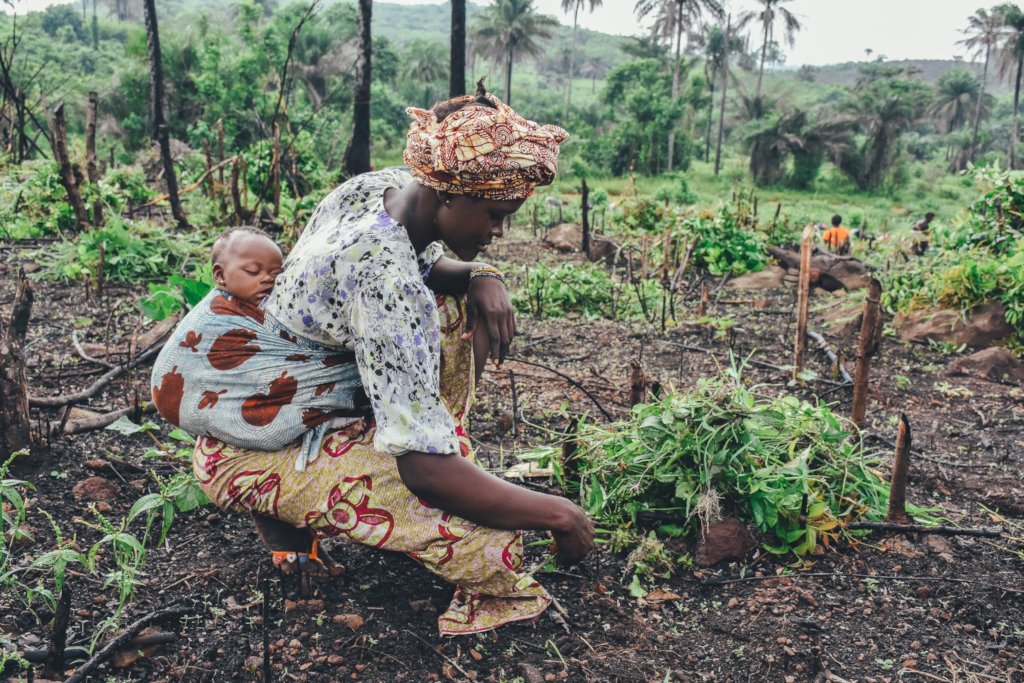 Through the many visits that S.E.VIE performed in the rural villages in the Zio prefecture in Togo during 2010 and 2011, the association identified a yet neglected but potential economic development opportunities of these villages.  Women from villages struggle every day to run their business. Even though they have a strong and detailed project; microfinance companies have given up on them. The women do not have enough financial resources to manage the farming and they have been excluded from regular microfinance institute. Isolated in the countryside and with no real guarantee to offers a loan giver; villagers desperately need money to invest and be able to develop their activities.  Yet, the Banks and the Microfinance institutions do not intervene in the remote areas of Togo.

Therefore, in 2012 S.E.VIE and Action10 decided to implement a programme addressing community services through social enterprising in rural Togo. The scope of the programme was to support women and men, who wanted to start social enterprises which should provide community services. SEVIE and Action10  jointly provide loans to the business managers, mostly women, with 10 % annual interest, combined with training and coaching in all areas required for success. The business managers come together in a village group called an assembly, in which a president, a secretary and a counsellor is elected. Inside this assembly, cooperatives of 4 to 6 women are created. Each woman received a certain amount of money according to their project and the payback is collective.

The first step was a pilot in Foulany Kondji in 2012. It gathered 30 women and grew successfully every year. The project in Foulany Kondji eventually gave rise to an assembly with 200 women and a few men. During a period of six years, the programme grew and was adopted by eight villages. The approach is embracing all aspects of community services.

In 2019, S.E.VIE decided to move their project to a semi-urban context and to continue the collaboration with Action10 with the same approach elsewhere.  The management of the rural village programme was then taken over by Leaders&Development (L&D), and in 2020 another four villages in rural Togo have adopted the programme.

Donating through GlobalGiving is safe, secure, and easy with many payment options to choose from. View other ways to donate
ACTION10 has earned this recognition on GlobalGiving:

GlobalGiving
Guarantee
Donate https://www.globalgiving.org/dy/cart/view/gg.html?cmd=addItem&projid=30378&rf=microdata&frequency=ONCE&amount=25
Please Note
WARNING: Javascript is currently disabled or is not available in your browser. GlobalGiving makes extensive use of Javascript and will not function properly with Javascript disabled. Please enable Javascript and refresh this page.