Eastern Barred Bandicoot program: Home is where the park is! 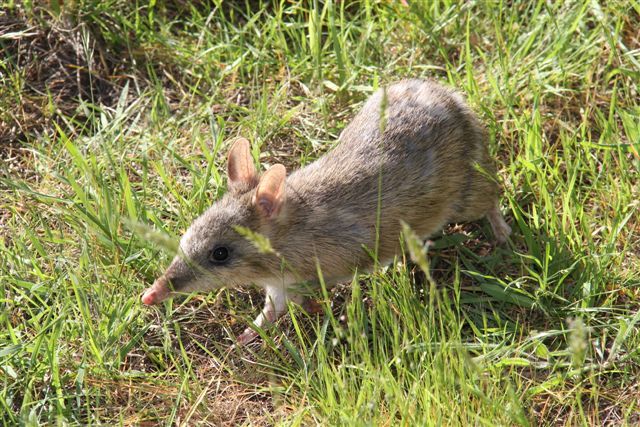 Conservation Volunteers Australia’s Project Officer, Travis Scicchitano, is continuing his work with volunteers from across Australia and around the world on the Eastern Barred Bandicoots project at Woodlands, just outside Melbourne.

Travis says, “We’ve had another busy year at Woodlands Historic Park and the Eastern Barred Bandicoot program has reached news heights! Countless days have been put into preparing the site by enhancing and upgrading the existing fence. Daily patrols around the 7 kilometre fence have been a priority as keeping the foxes out is now vital. Volunteers have achieved approximately 3,000kms of fence patrolling so far - this is the same distance from Melbourne to Cairns! Our volunteers have also removed around 100 hectares of noxious woody weeds, and 9,000 grasslands plants have been planted to create a brand new nest area for the bandicoots.”

Due to all of this hard work, Woodlands now has a total of 42 Eastern Barred Bandicoots calling it home. According to Travis, “The great news is that we have trapped 27 individuals since the first release period and their health is looking good. We’ve seen positive weight gain and retention and no major injuries except for the males who are fighting each other for breeding mates - this is a positive and natural injury! We are also finding evidence of the animals moving throughout the park setting up home, with the most positive sign being they have been very busy breeding! Nearly all females are carrying pouch young so in the next few months we hope to catch our first new animals bred here on site.”

Volunteers on the site have been delighted to see their efforts paying off.  Even though we can’t see the bandicoots during the day because they are nocturnal, there is plenty of evidence on the ground. Fresh digs can be seen where they have been busily looking for insects to eat. Over 400 volunteer days have been put into the project in the past year. Travis comments that the volunteers have done an outstanding job so far: “We would like to thank them immensely for their incredible enthusiasm, dedication and hard work.  Without their help, we would still be a long way off having bandicoots roaming free in the park – it’s a great result so far to have reached the breeding stage. With only around 400 bandicoots left in existence, things are really looking up as we hope to double the current population.”

We still need your support as ongoing fence upgrades are vital and many other aspects of this program continually present challenges.  But together we can make a difference and this animal will continue to re-establish itself back into the wild. 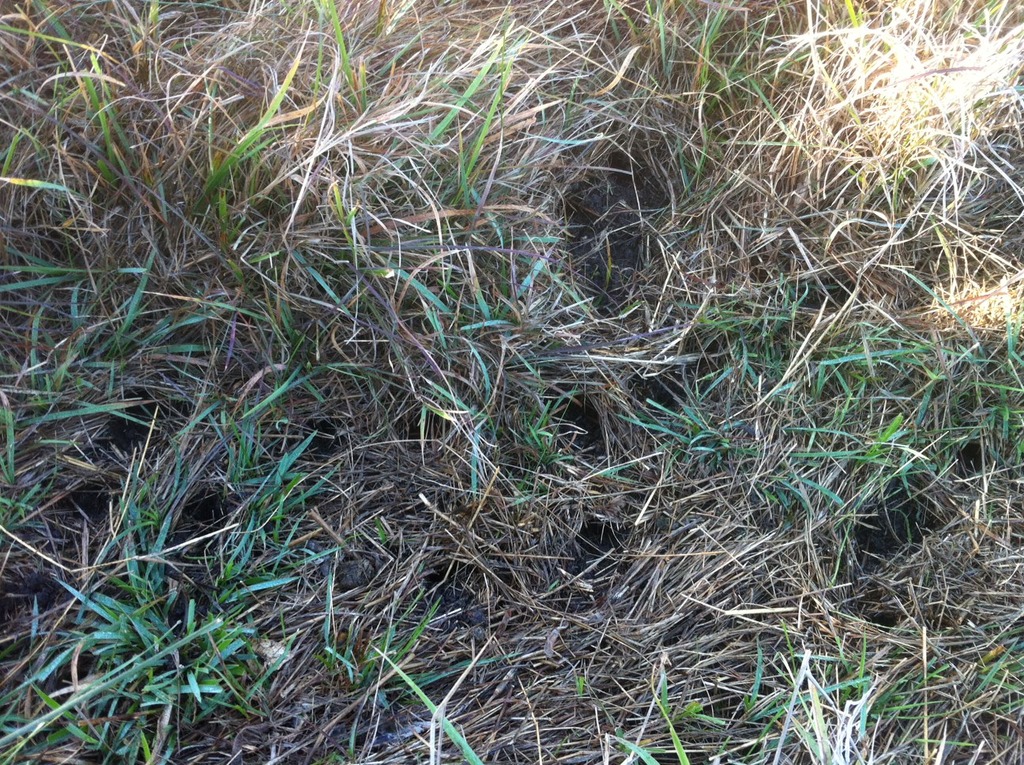 Fresh digs - I can see where u have been eating! 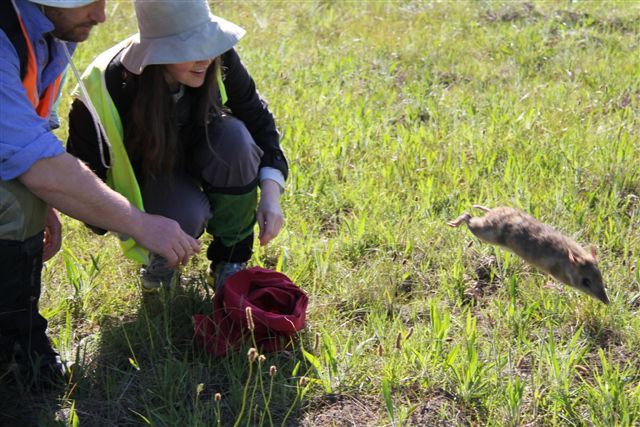 I want out after having my health check! 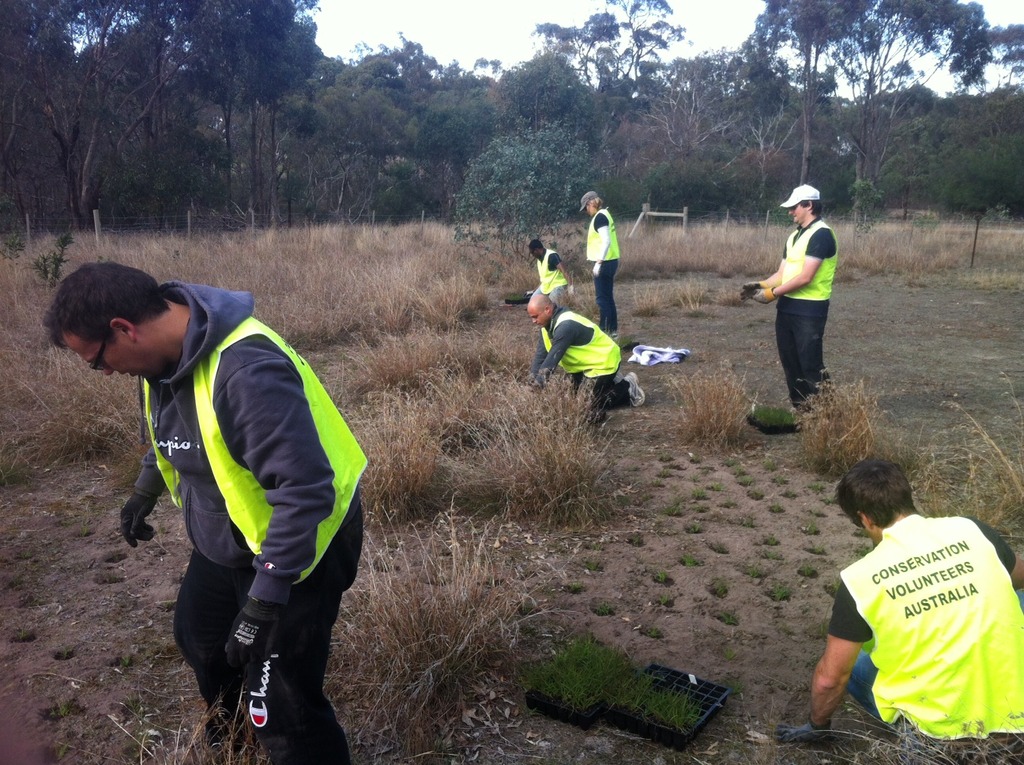