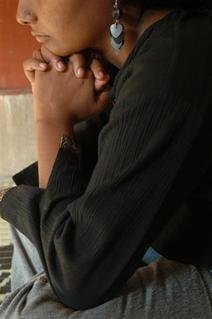 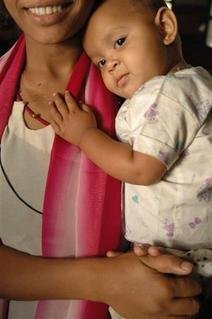 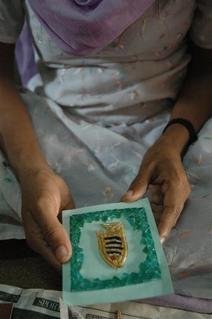 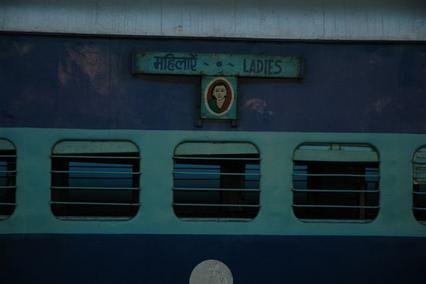 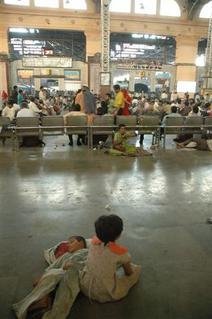 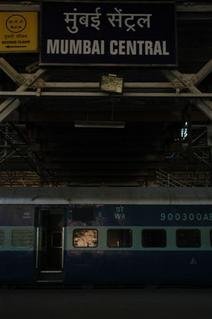 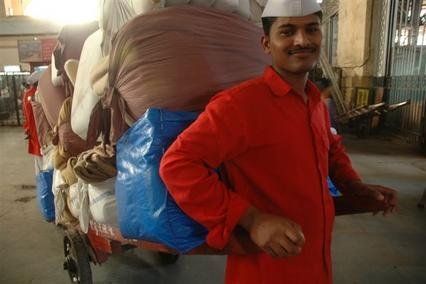 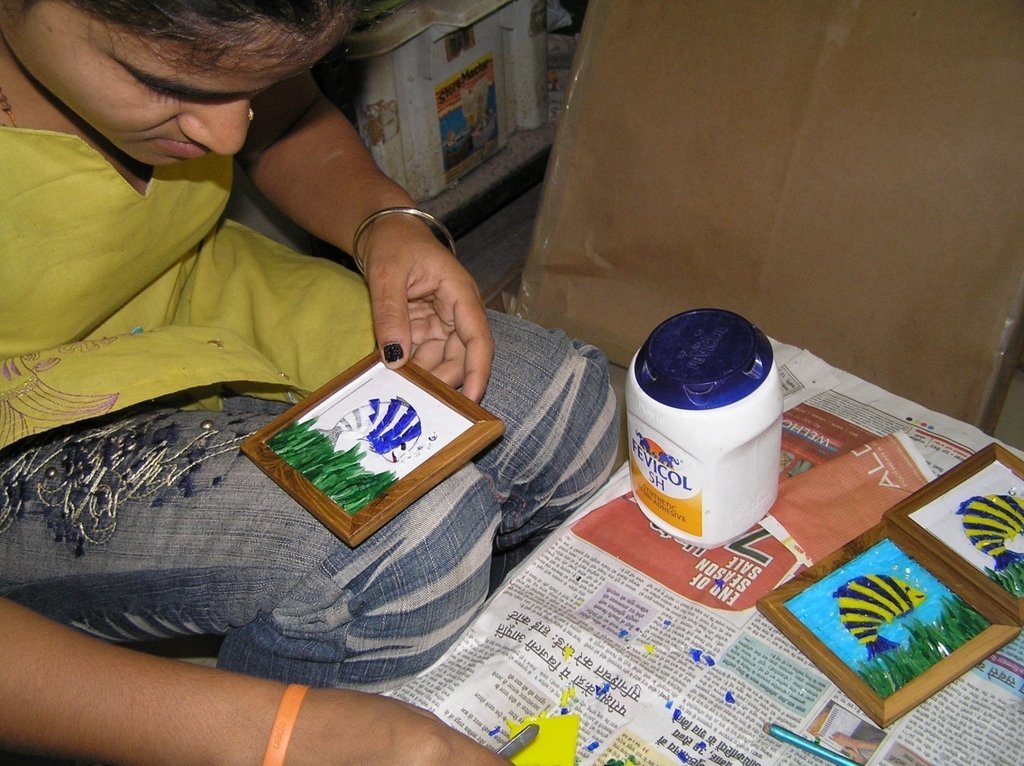 An update on the project and a case study

By Dryan Kitchener - Highlights from the last quarter

Thank you for all your support over the holiday period and before. The accompanying report gives details of highlights of the project's work over the last three months, for example drama work helping the girls relate better to each other, and creating institutional change through training the police in child-friendly practices.

A particularly challenging situation also arose for the project within this period with 4 of the girls running away from the short-stay home to Goa, and the moral, legal and technical difficulties that resulted in trying to support them.

One girl at risk and her treatment by the system

A case study illustrating project efforts in the last quarter from advocacy and awareness building to individual case management.

Neesha’s story illustrates some of the challenges in helping young women at risk in Mumbai. Neesha’s is the story of a girl unable to care for herself independently, who has been trafficked for domestic work, exploited and abused, is now suffering from mental trauma, and as a Bangladeshi runs the risk of deportation rather than receiving help from the authorities. As her mental retardation prevents her from fully understanding her situation, her frustration manifests in the only way Neesha knows how – through violent outbursts and disruptive behaviour….[read the full story attached, along with news of the project 's progress over the past year] 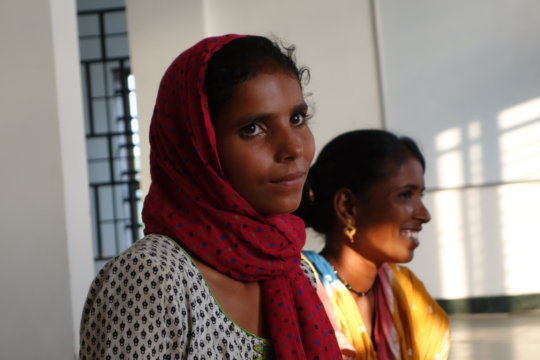