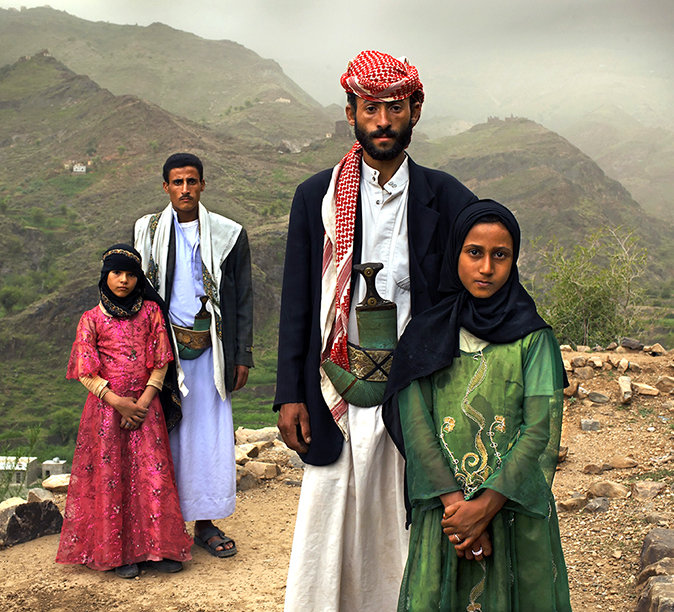 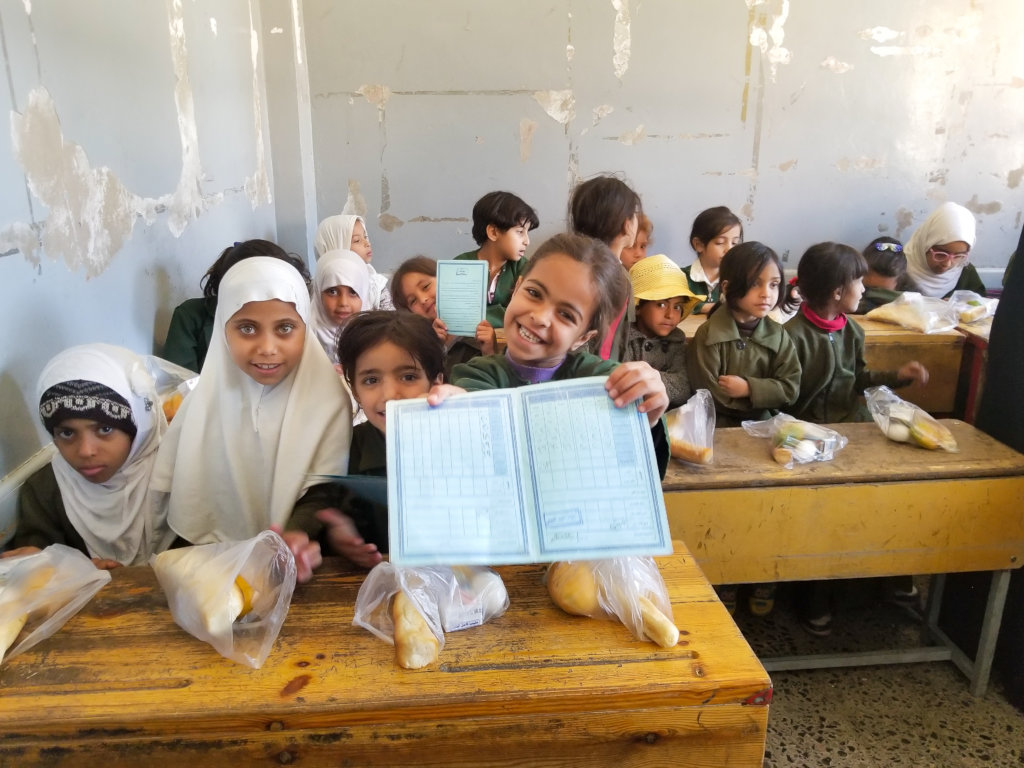 Yemeni Schoolgirls Express Themselves Through Art 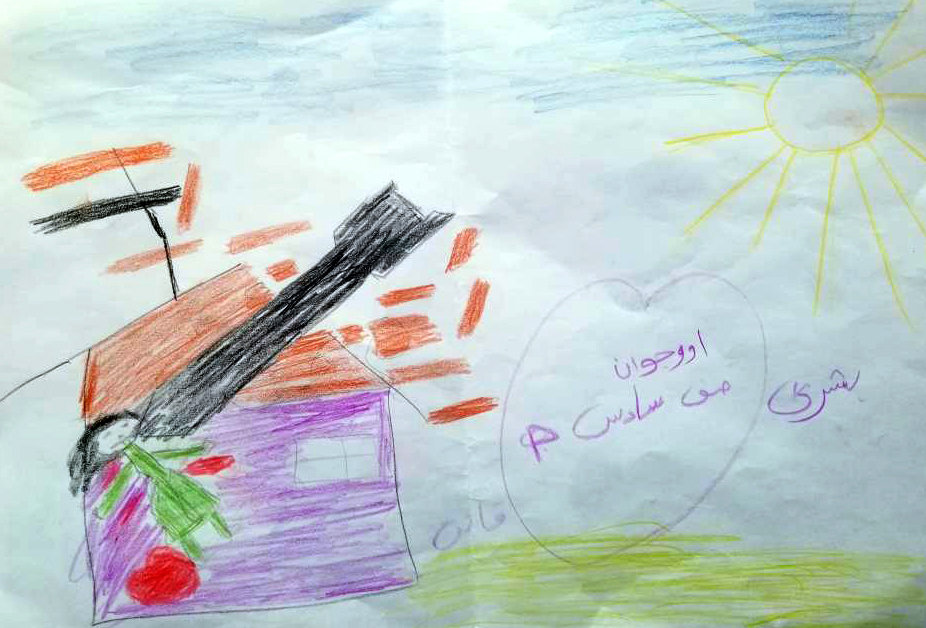 We were heartbroken when we first saw these drawings by Yemeni schoolgirls as young as six, depicting jets dropping bombs, dead bodies, and other horrors of war. In the only way they could, these children were telling the world about the devastating violence and trauma they, and millions of others, have experienced during the ongoing conflict in Yemen. Many children have been forced to flee their home and watched as the war tore their families and communities apart. In addition to the emotional toll, it is estimated that more than two million Yemeni children remain out of school, further exposing them to risks including malnutrition, child marriage and other forms of gender-based violence.

TYTW in partnership with Solidarity Without Borders continues to provide clean drinking water and nutritious food to the most at-risk girls, keeping them in school and free from hunger. For some girls, it is the only meal they will eat in a day.

Again, we thank you tremendously for your kindness and compassion for these beautiful girls during this extremely difficult time. We look forward to the day when their drawings will reflect the peace, joy and beauty they deserve. 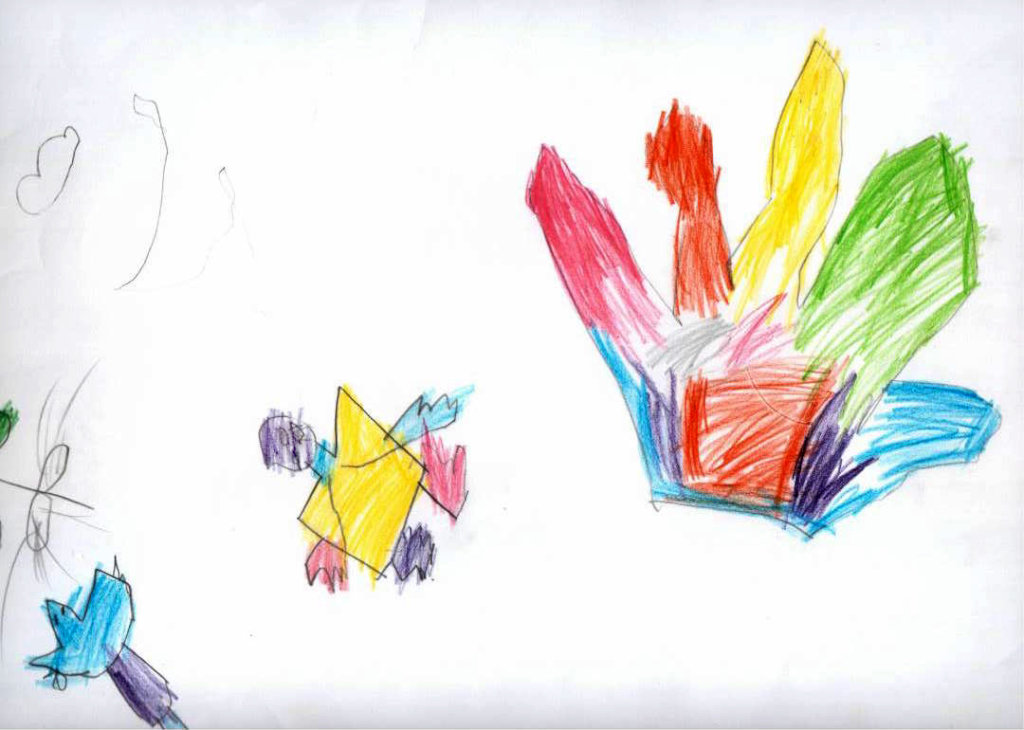 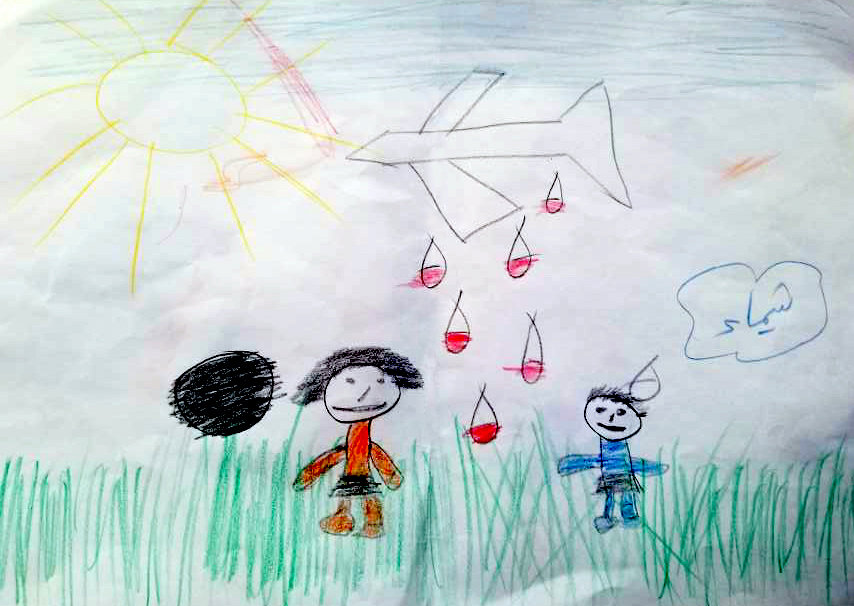 GlobalGiving
Guarantee
Donate https://www.globalgiving.org/dy/cart/view/gg.html?cmd=addItem&projid=41052&rf=microdata&frequency=ONCE&amount=25
Please Note
WARNING: Javascript is currently disabled or is not available in your browser. GlobalGiving makes extensive use of Javascript and will not function properly with Javascript disabled. Please enable Javascript and refresh this page.