Using the power of soccer to fight HIV/AIDS 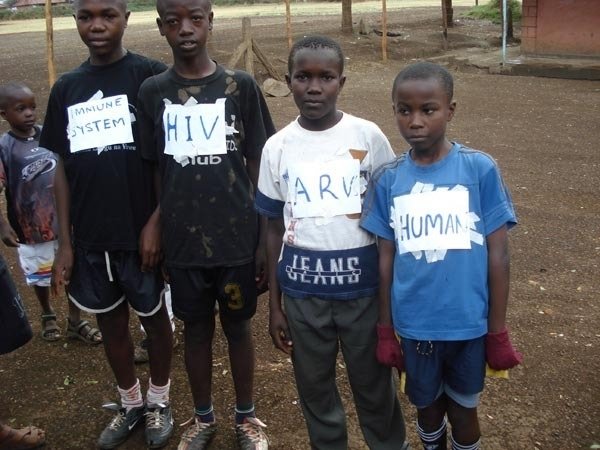 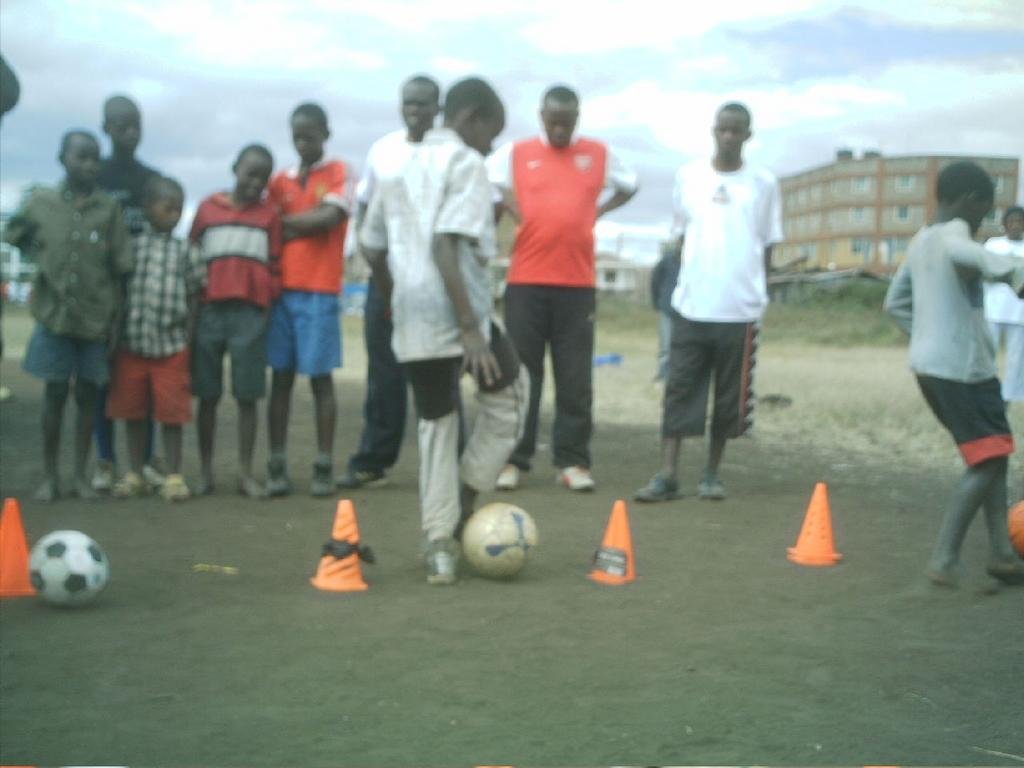 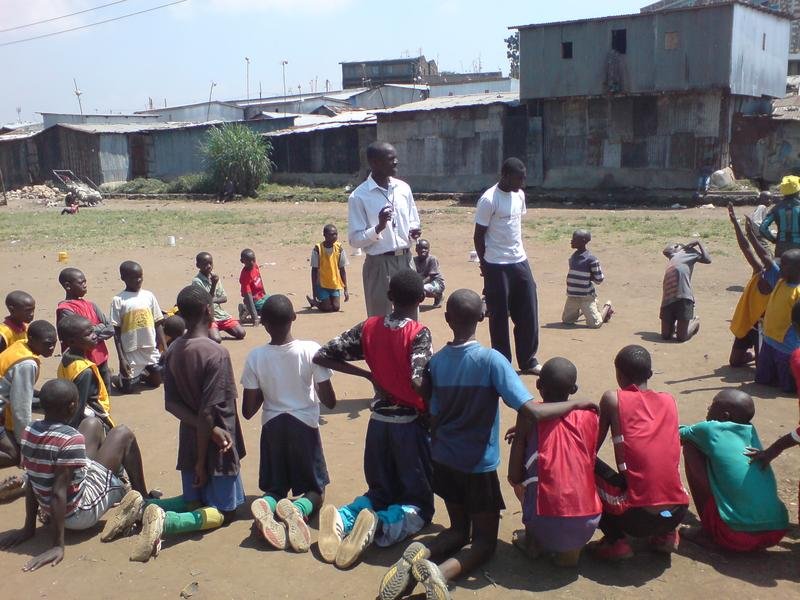 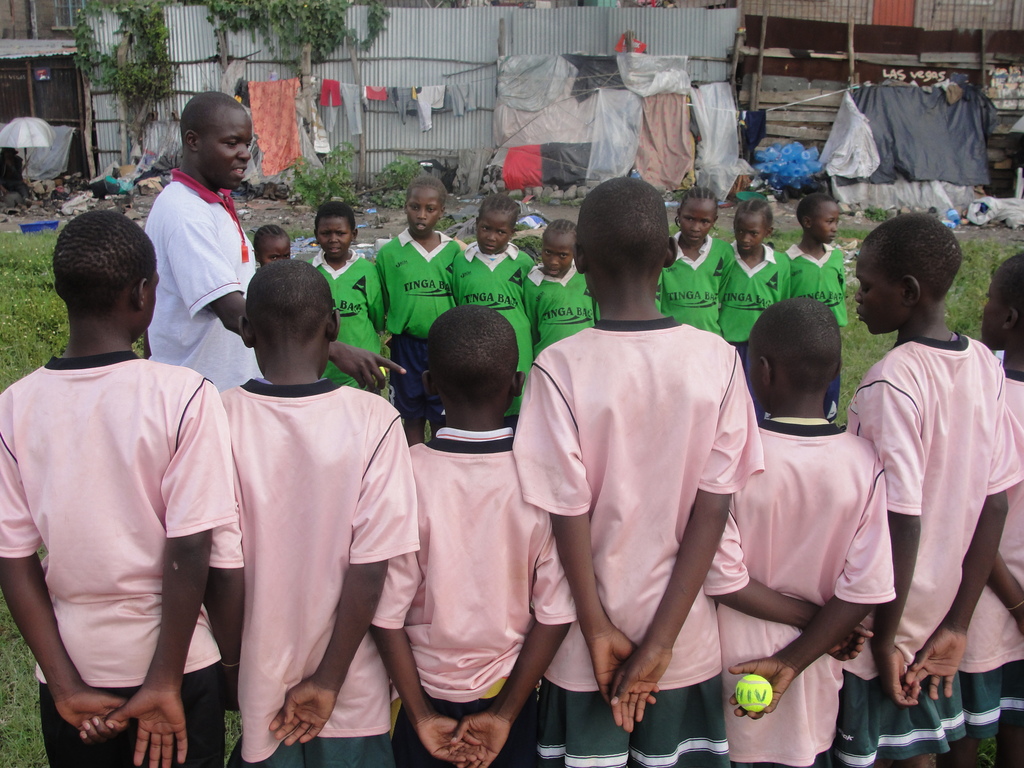 I welcome you to read a progress report about our 4th annual kick n test vct and tb screening soccer tournament that was held on 18th August 2012.Additionally,find out in the attached document full story..We also thank you for your continous support..

On 18th August 2012, Vijana Amani Pamoja-VAP hosted the 4th  annual kick N Test VCT and TB screening soccer tournament at Jericho. An exciting day of football, voluntary counseling, testing and TB screening. The tournament was organized under the theme of “All for one, one for all”. A total of 16 teams both boys and girls of ages 13-18years from all the walks of Eastlands part of Nairobi converged at Jericho community grounds, in readiness to participate in this unique 7-a-side  football tournament. The top two teams from each group played in the final to be crowned  the 4th Kick N Test VCT and TB screening champions.

located in the Eastlands part of  Nairobi ,Jericho is an area  with an average population of 200,000 people with 60% being  low income earners and 40% depending on periodical manual jobs with a few being employed in informal sectors. Jericho is a well known  football power house area having produced the finest football players who have featured in various top clubs nationally and internationally.Subsiquently,it's  also on record with the highest numbers of a myriad of social and economical challenges eg.HIV/AIDS, TB, lack of employment early pregnancies, rape, drug abuse etc. The hosting of VAP's 4th annual Kick N Test VCT and TB screening football tournament in Jericho has really developed a great relationship with the community as far as preventing and solving out some of the social challenges and left a significant mark on how sports can be used as a catalyst for social change.

AN EXTRA BOOST OFF THE FIELD

What made this tournament special? The team did not get points only for winning or drawing a match, but also participating in the Skillz Kenya HIV/AIDS activities, stop TB activity visiting VCT and TB screening tents over the course of the day. In the event of a tie, these extra points were more important than a point in the match. A total of 160 youth players were tested on HIV/AIDS status and screened on TB. Every Youth/player that was tested walked out with a certificate plus a bonus point to his/her team.

Community members around Jericho got an opportunity for a VCT and TB screening services during the tournament that were conducted by EDARP.

During intervals and half time of both Skillz Kenya HIV/AIDs and stop TB activities, participants were sensitized on co-relation between TB and HIV. The main theme was TB/HIV co-infection. Peer educator for both TB and HIV were at hand to conduct the activities and educate the participants. Participants were also given basic questionnaires regarding HIV and TB to gauge their knowledge and attitude. Donating through GlobalGiving is safe, secure, and easy with many payment options to choose from. View other ways to donate
Vijana Amani Pamoja (VAP) has earned this recognition on GlobalGiving:

GlobalGiving
Guarantee
Donate https://www.globalgiving.org/dy/cart/view/gg.html?cmd=addItem&projid=1885&rf=microdata&frequency=ONCE&amount=25
Please Note
WARNING: Javascript is currently disabled or is not available in your browser. GlobalGiving makes extensive use of Javascript and will not function properly with Javascript disabled. Please enable Javascript and refresh this page.