Help Families in Haiti Get Back to Work 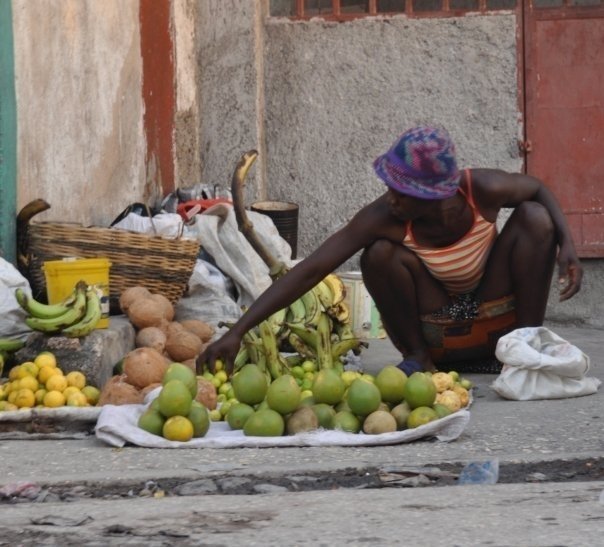 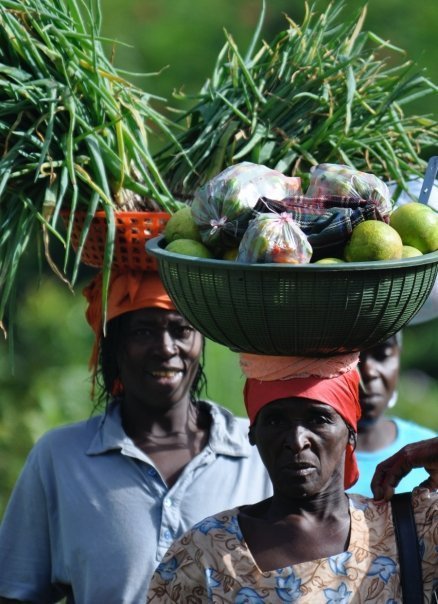 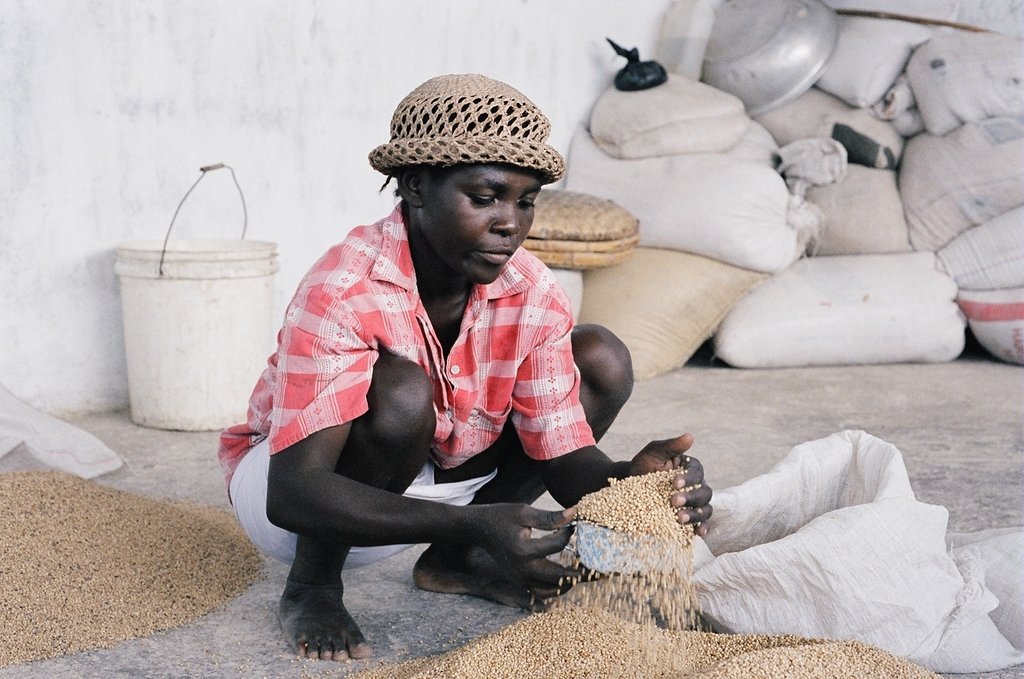 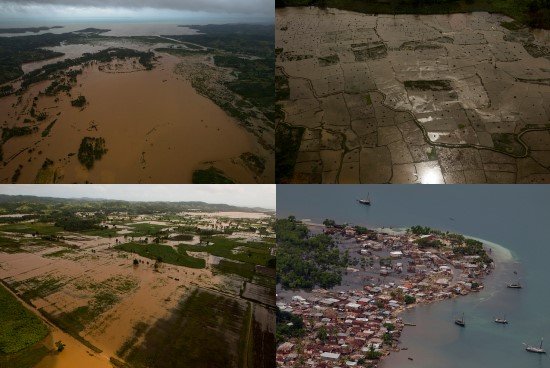 In this line of work, you are bound to encounter setbacks from time to time.  Now is one of those occasions.  As you may very well be aware, Hurricane Sandy swept through the Caribbean and Eastern Coast of the United States in late October.  Severe damage was wrought.  While the brunt of the storm thankfully bi-passed Haiti, it rained heavily for four days straight.  In a country home to severe deforestation and minimal water management capacity, the flooding was severe.  So severe in fact that widespread loss of crops and livestock has been reported throughout the country.  In the South, farmers lost nearly 70% of their crops.  For impoverished farmers who depend on agriculture for subsistence, this has been devastating news.

In response, the Lambi Fund of Haiti has been working with community organizations throughout the country since the storm.  So far, 13 grassroots organizations have been identified that qualify for emergency relief grants.  These grants will go straight to Haitians hit by the storm to help:

Organizations will also prepare soil for planting, repair irrigation canals as necessary and purchase seeds that do not require a long time to harvest (such as beans, vegetables and corn).  Groups with animal husbandry projects will also be provided with the requisite funding to replace livestock that were lost in the storm.

Lambi Fund’s field monitors have also been in contact with over 50 other community organizations that may qualify for similar emergency relief.  These groups will be provided with the resources necessary to get back on their feet as well.

Obviously, a natural disaster like this is an unforeseen expense that we at Lambi Fund are working as hard as possible to meet.  Hopefully through continued support from people like you, we can help curb the impending food crisis as much as possible and keep impoverished Haitians’ incomes flowing. 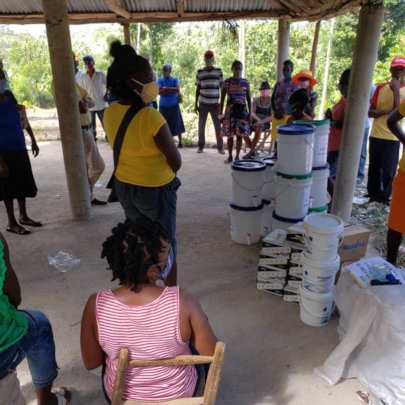 GlobalGiving
Guarantee
Donate https://www.globalgiving.org/dy/cart/view/gg.html?cmd=addItem&projid=4619&rf=microdata&frequency=ONCE&amount=25
Please Note
WARNING: Javascript is currently disabled or is not available in your browser. GlobalGiving makes extensive use of Javascript and will not function properly with Javascript disabled. Please enable Javascript and refresh this page.