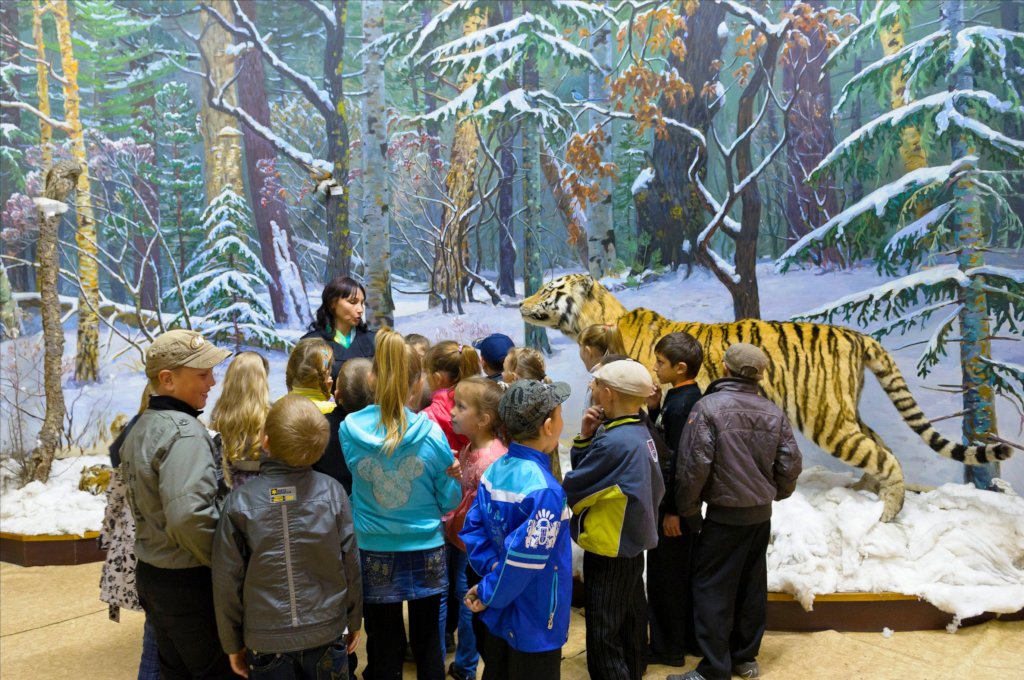 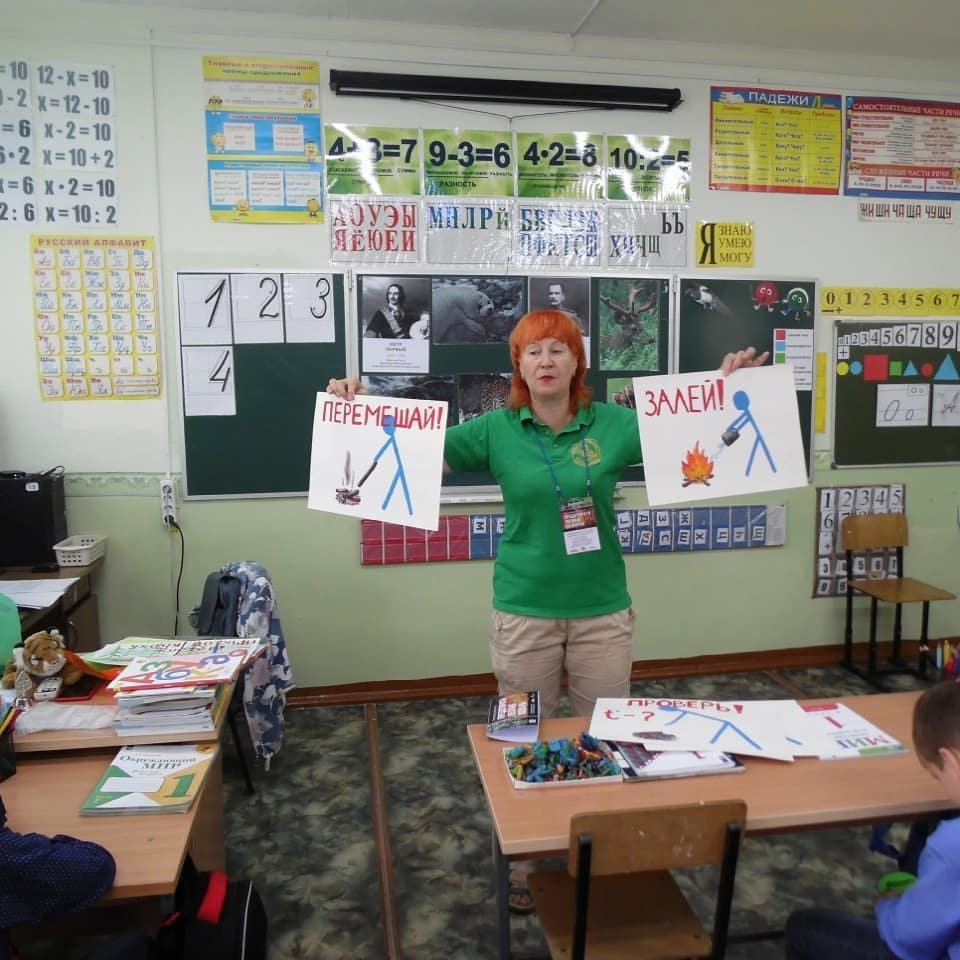 In the reported months we decided to use your generous donations to support ecological club Rodnichok. The Khasan district where Rodnichok Ecological Centre property is situated is very rich in biodiversity. Experienced educator and Phoenix Fund want to safeguard and encourage this diversity, which is a key feature in attracting local communities to nature conservation. Although Rodnichok is a place-based ecological learning center in Slavyanka village, the educator regularly visits spread out villages of Khasan giving ecological lessons to schoolchildren of Zarubino, Zanadvorovka, Vityaz and other villages.

Center’s programs connect to the school general education curriculum while encouraging learners to go deeper, immersing themselves in the natural world to feel, understand and act for the environment.

During the reported period the educator conducted 17 ecological events for 350 children and 12 teachers. The highlight of the lessons was a theme of forest fires and their prevention which is part of the educational program developed by the Phoenix Fund. The educator used a mascot - a little dragon called Dym Dymych (Smoke Smokey) - similar to Smokey Bear in the US to educate kids about the importance to protect forest from fires.

For the children of the elementary school, the lessons began with listening to the Dym Dymych’s song. The children tried got acquainted with the legend and found the answer to the question of how a fire occurs in a forest. During the conversation, the kids come to the conclusion that the main cause of a fire in the forest is unreasonable human behavior and that the rules of behavior in nature must not only be known, but also followed. The educator also explained how to put out the fire correctly, if there was a need for breeding it.

The main goal of the lesson in the middle and senior levels of the school is to conduct a questionnaire. The lesson began with a conversation about the uniqueness of the nature of our region and the need to preserve it. Then the children were invited to get acquainted with the posters on the fire-fighting theme and the video "9 out of 10 fires are man-made". In a conversation after watching the videos, the children recalled the basic rules of behavior for forest fire prevention, algorithms of action when a forest fire is detected. Only after that, they were asked to fill out a questionnaire.

In November, a competition was held for the best forest fire prevention leaflet. 15 children took part in the competition. These posters were handed over to the Land of the Leopard national park.

The sports relay race "Protect the forest from fire" was held for first grade students. “Animals from the forest”, leopards, tiger, bear, chipmunks came to the children for physical education lesson. They said that a terrible villain had come to their taiga house and threatened to burn the entire forest, leaving only coals from the forest. But the children can save the forest by completing sports tasks together, answering the quiz questions correctly. Diligently and cleverly passed the relay will scare the villain, and the correct answers will deprive him of his strength. The guys took part in the relay with great pleasure, answered questions about forest dwellers and the rules of behavior in the forest. The lesson ended with a cheerful dance of children and animals. 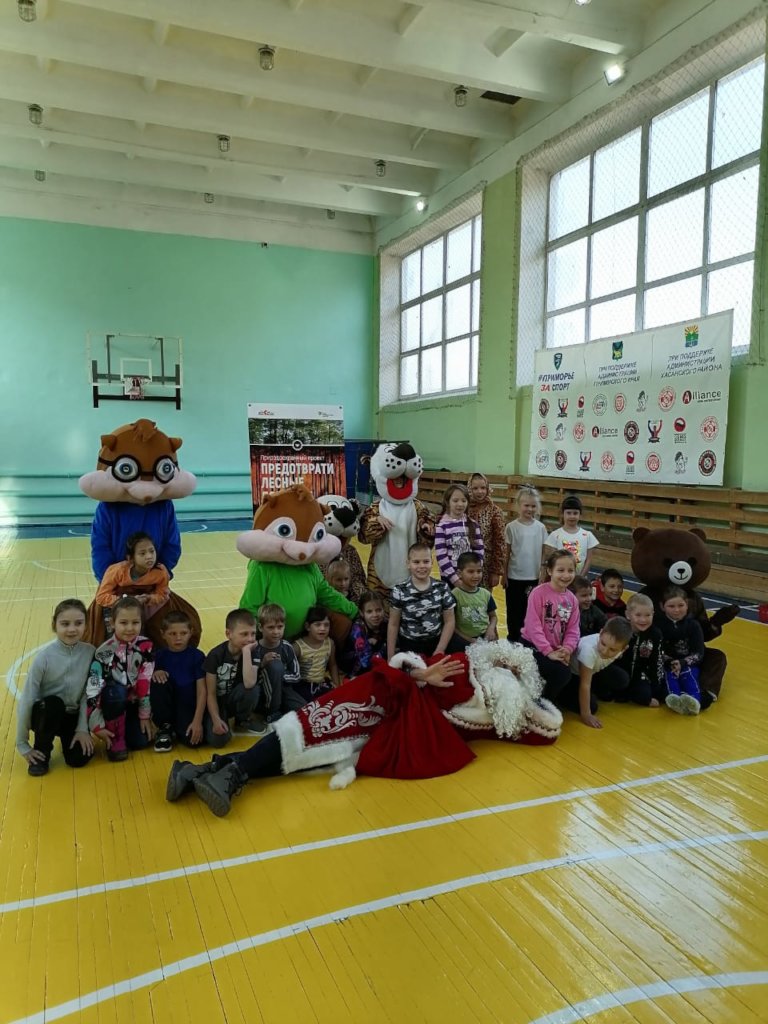 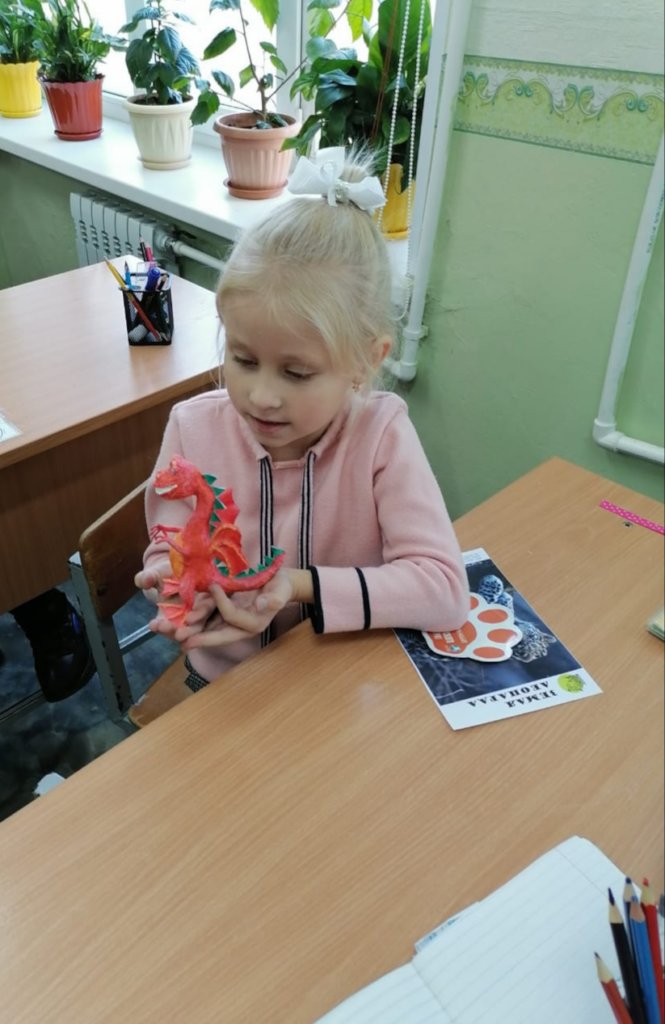 GlobalGiving
Guarantee
Donate https://www.globalgiving.org/dy/cart/view/gg.html?cmd=addItem&projid=43213&rf=microdata&frequency=ONCE&amount=25
Please Note
WARNING: Javascript is currently disabled or is not available in your browser. GlobalGiving makes extensive use of Javascript and will not function properly with Javascript disabled. Please enable Javascript and refresh this page.