by All Out Africa Foundation 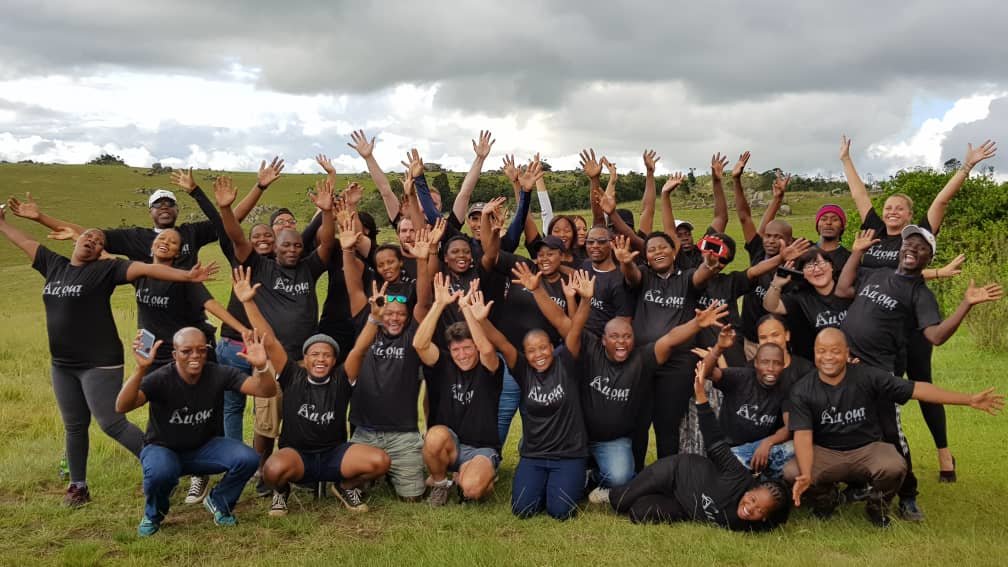 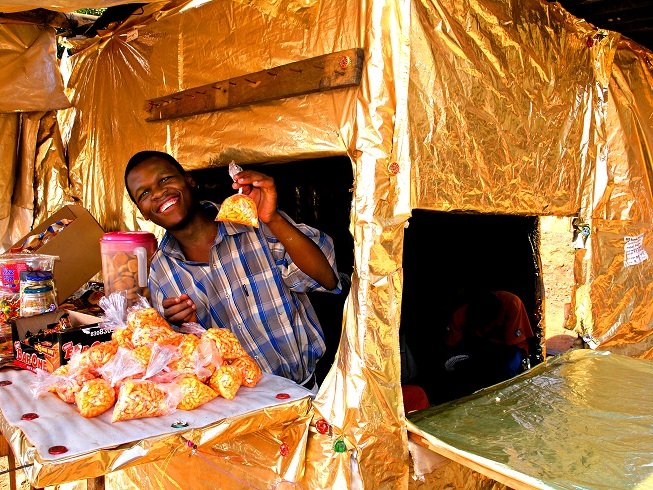 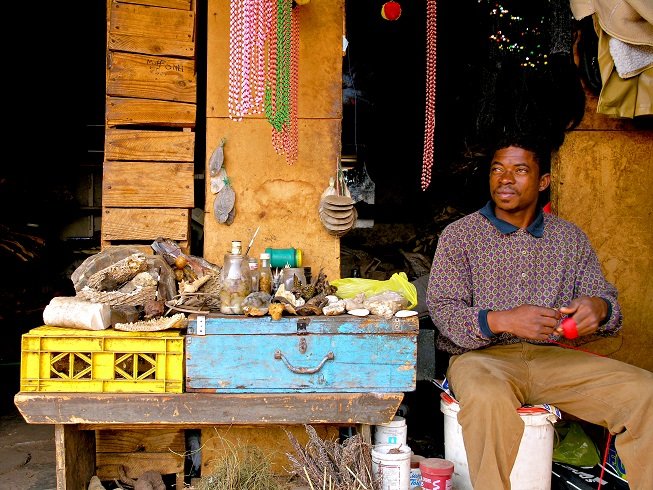 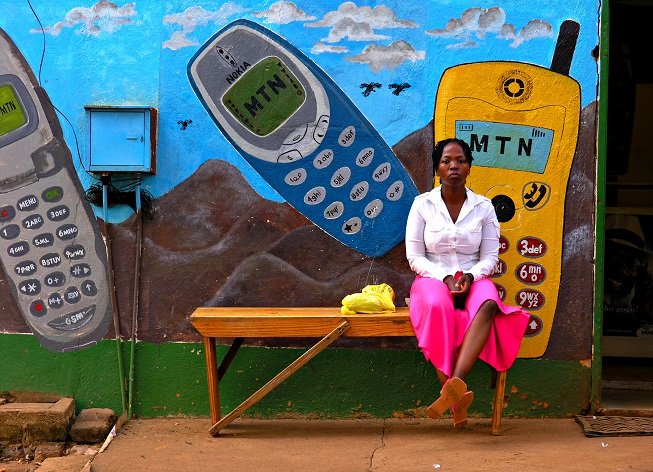 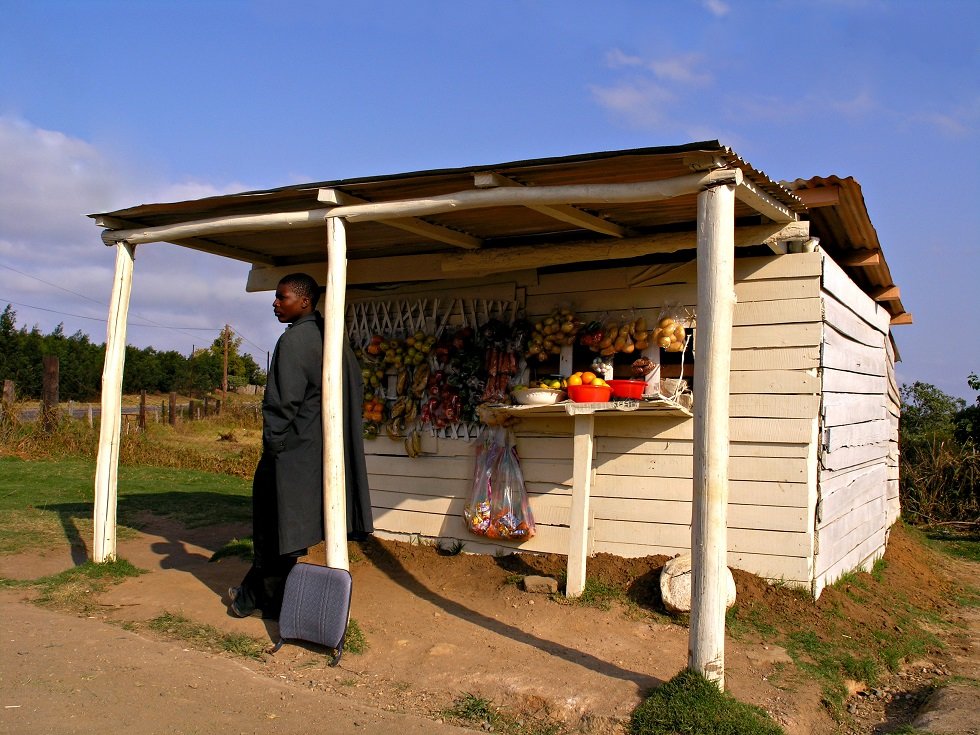 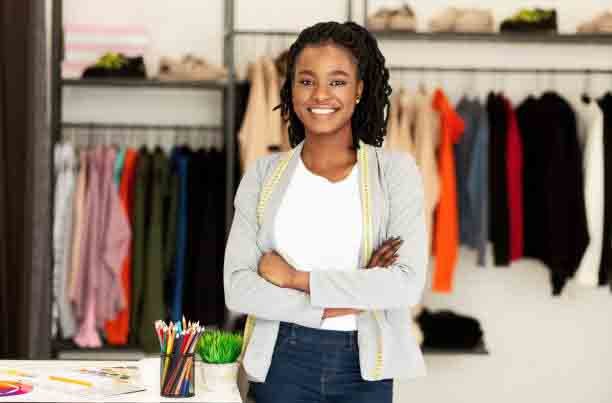 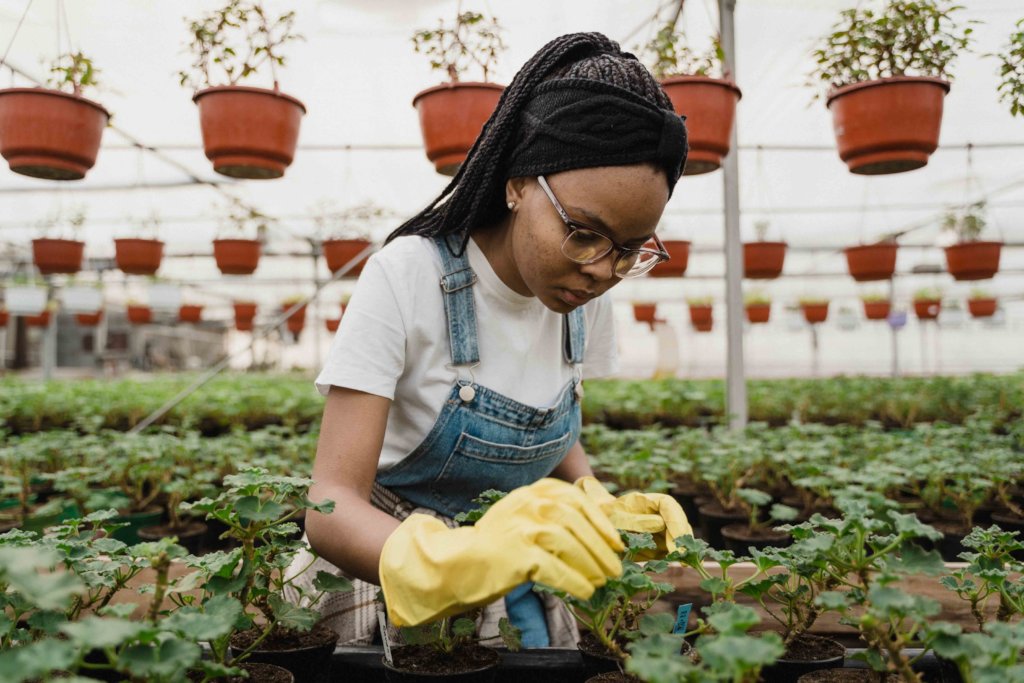 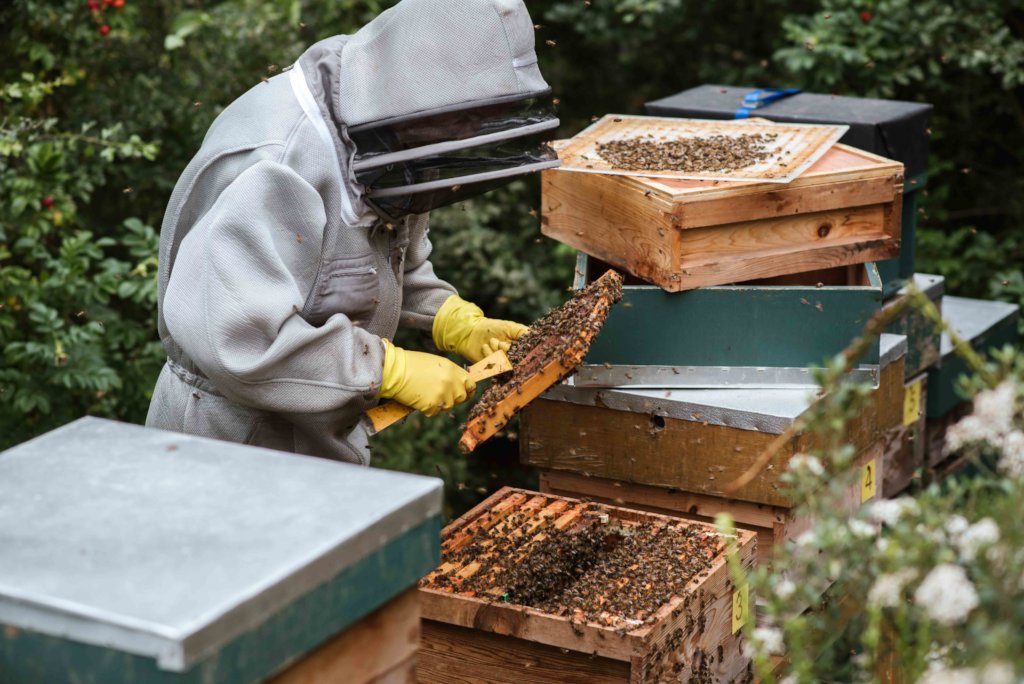 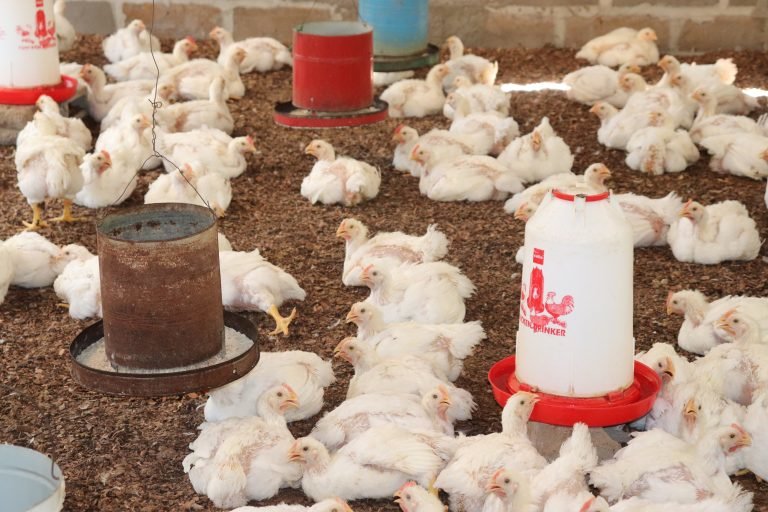 The devastating effects of COVID 19 have not only been limited to the loss of life and the health infrastructure but also the economic effects have severely hit the entire country. A number of businesses have been forced to temporarily shut down during lockdown periods to observe lockdown restrictions which eventually led to the business’s failure and permanent closure. A number of people lost their jobs and income, leaving them without access to even basic needs such as food.

It is in this light that AOA introduced an entrepreneurship program in October 2021 for the youth in Eswatini, this is an empowerment program meant to improve livelihoods. The program partnered with a local commercial bank, Eswatini Bank to assist the youth access loans in order to start up their own businesses as a form of income. Through this program two of AOA staff members have also benefited loans of E15 000 and E10 000 to start- up businesses of raising and selling chickens, a very viable business which received community members’ support. The business had a great potential but was unfortunately interrupted by the lack of chicks supply due to outbreak of bird flu in South Africa since May 2021.

AOA is currently sensitizing the community members on the existence of the program, four meetings have been conducted in the community centres where potential beneficiaries have shown appreciation for this support, We have also encountered youth members that are more concerned about the consequences of failure to repay the loan. AOA is working on partnering with established business people who can support the youth overcome this fear and be a part of the program to gain financial independence and also create employment opportunities for their peers.

My name is Xolile Dlamini and I work for AOA as an office assistant. I am one of the entrepreneurship program beneficiaries. I received E10.000 loan to start up a poultry business. I was so excited and in December 2020 my first 100 broilers were raised for six weeks before being sold. The chickens were selling like hot cakes as other forms of protein were expensive. My joy was cut short as I was affected by the outbreak of bird flu in South Africa. At the moment I am waiting patiently for the disease to be controlled so I can continue with my business. The reason for starting this business was to help my family since the pandemic had a huge negative impact. I was temporarily laid off from work and my husband lost his job.

In February 2021, All Out Africa with help of Atle from Norway they introduced me to Maria Schock to be my mentor. I learned a lot from this mentorship which included financial and management education. I managed to sell 90 chickens and 10 died due to the weather conditions. 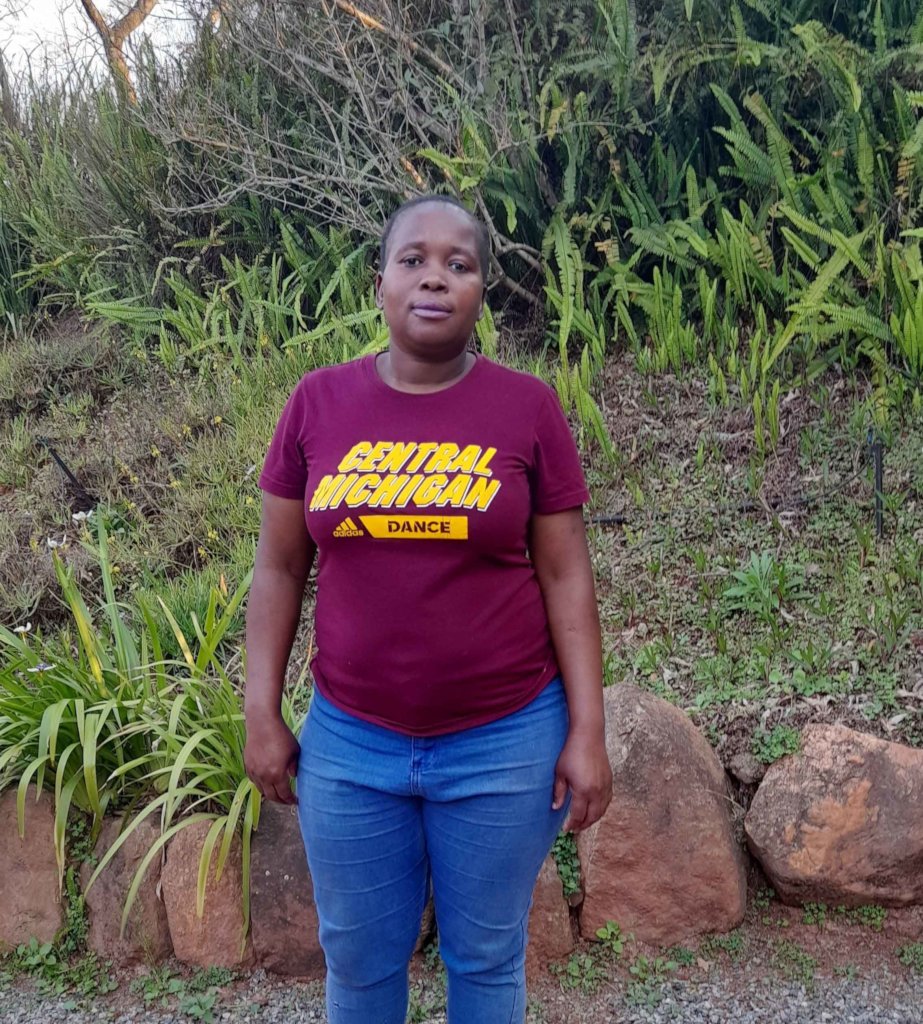 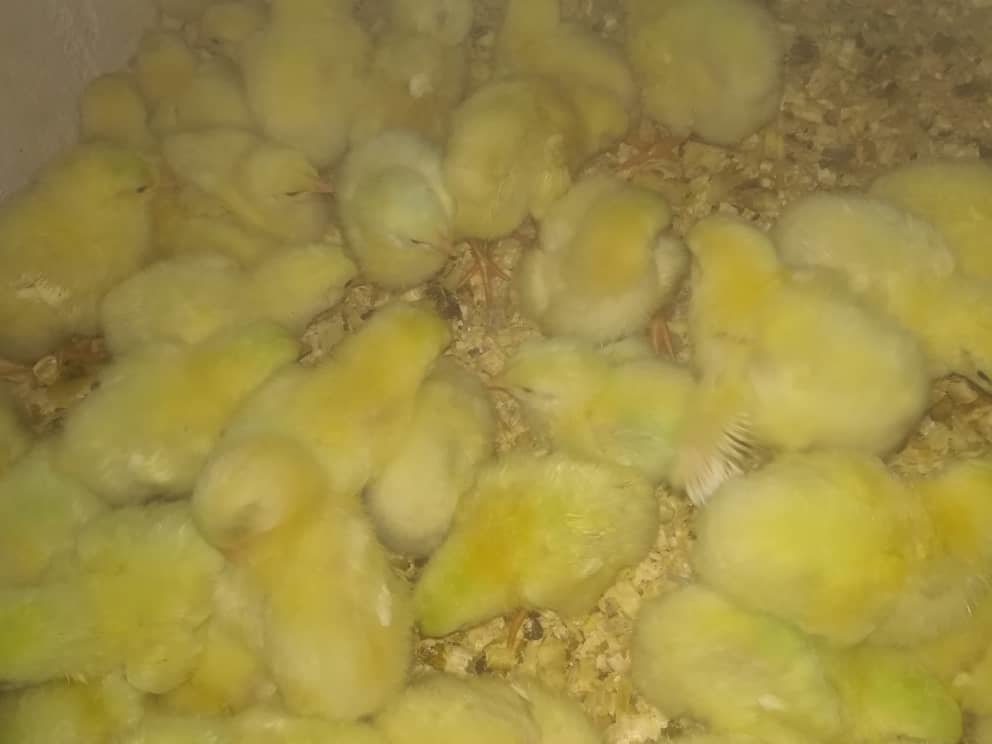 All Out Africa Foundation

Donating through GlobalGiving is safe, secure, and easy with many payment options to choose from. View other ways to donate
All Out Africa Foundation has earned this recognition on GlobalGiving:

GlobalGiving
Guarantee
Donate https://www.globalgiving.org/dy/cart/view/gg.html?cmd=addItem&projid=49957&rf=microdata&frequency=ONCE&amount=25
Please Note
WARNING: Javascript is currently disabled or is not available in your browser. GlobalGiving makes extensive use of Javascript and will not function properly with Javascript disabled. Please enable Javascript and refresh this page.