Help Build a Memory Center for Victims in Uganda

by Foundation for Justice and Development Initiatives (FJDI) 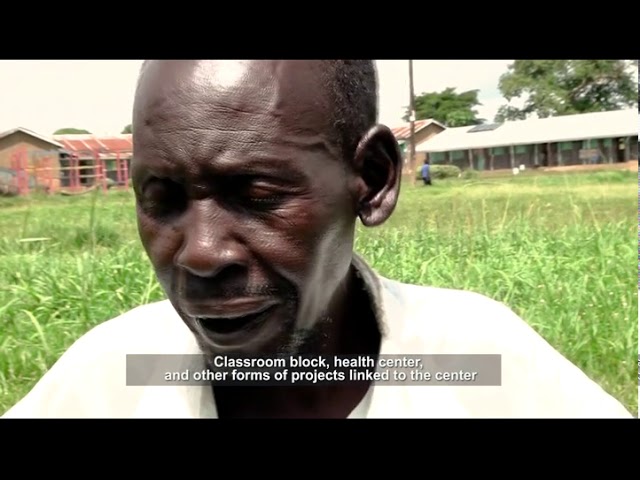 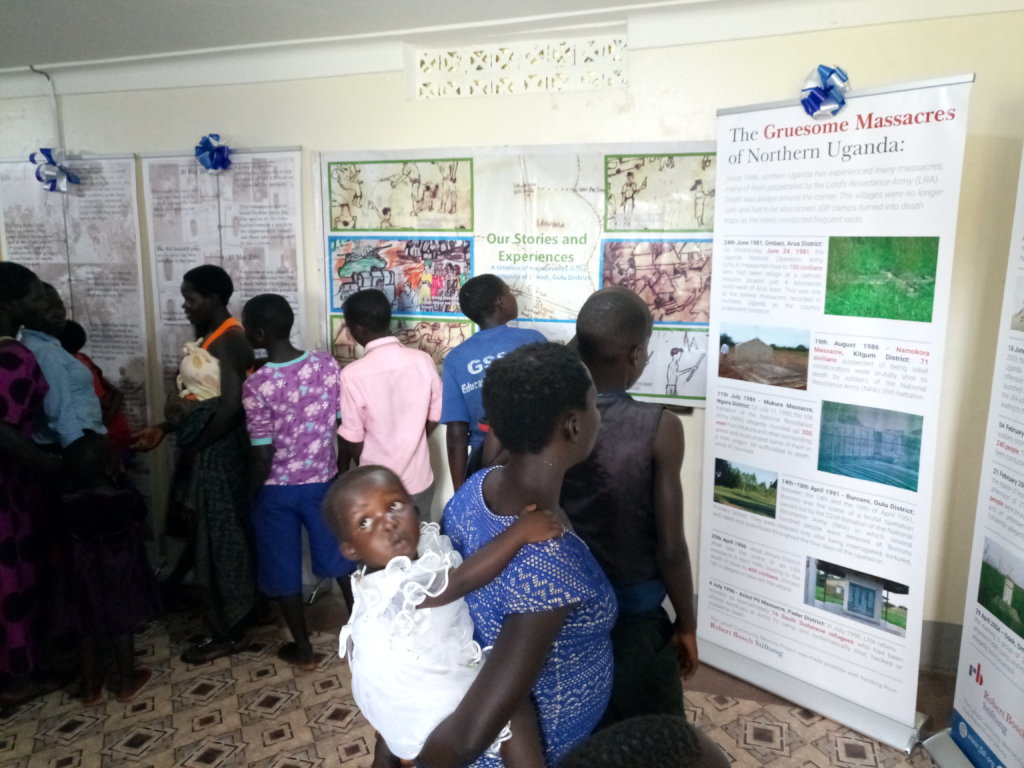 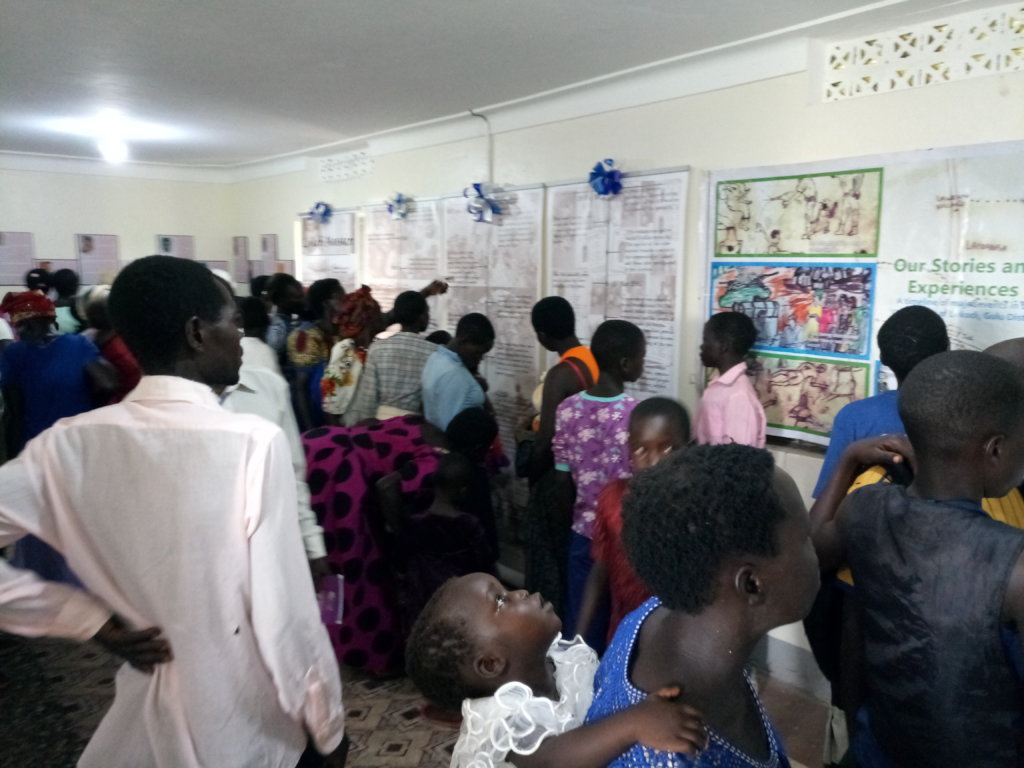 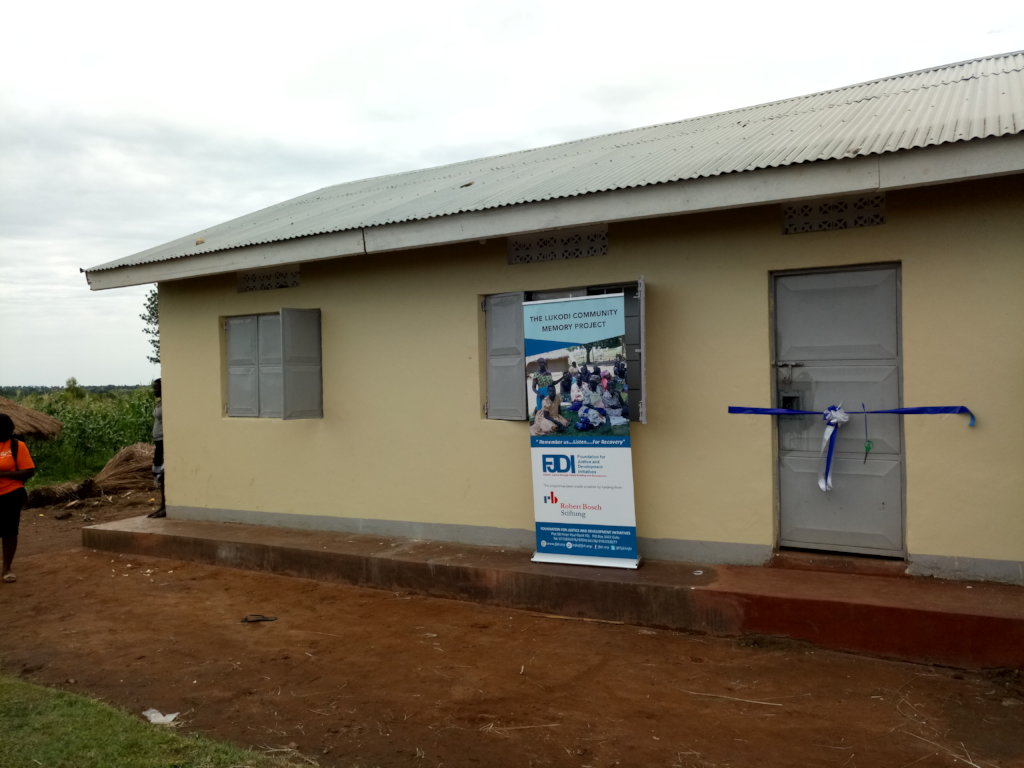 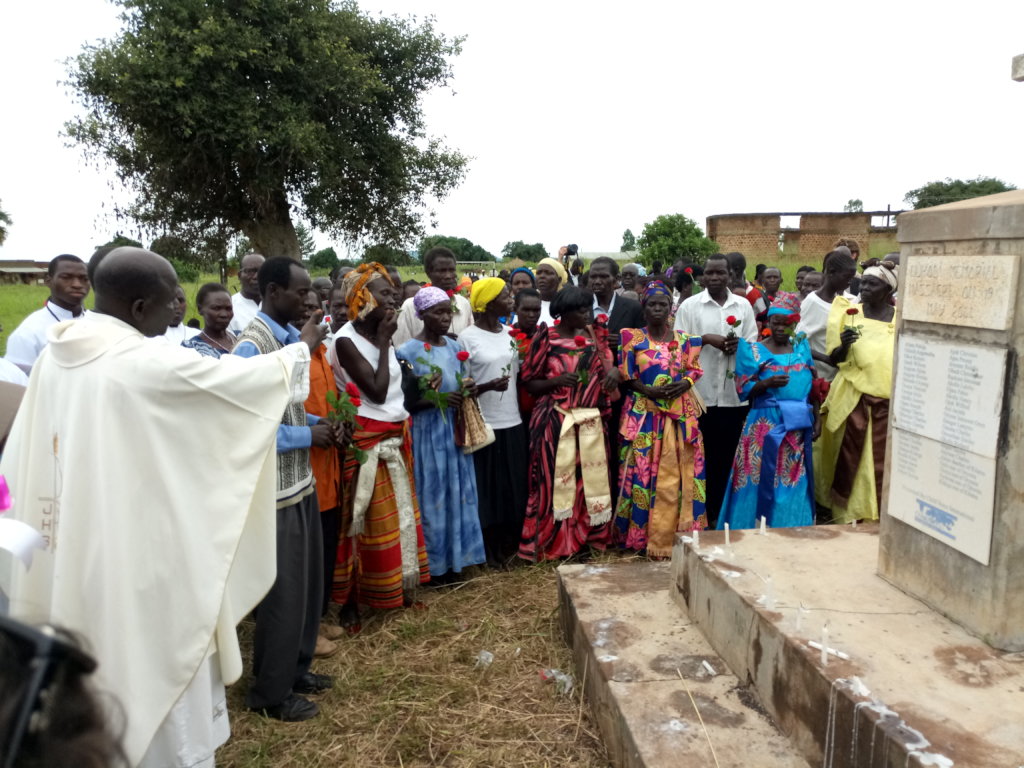 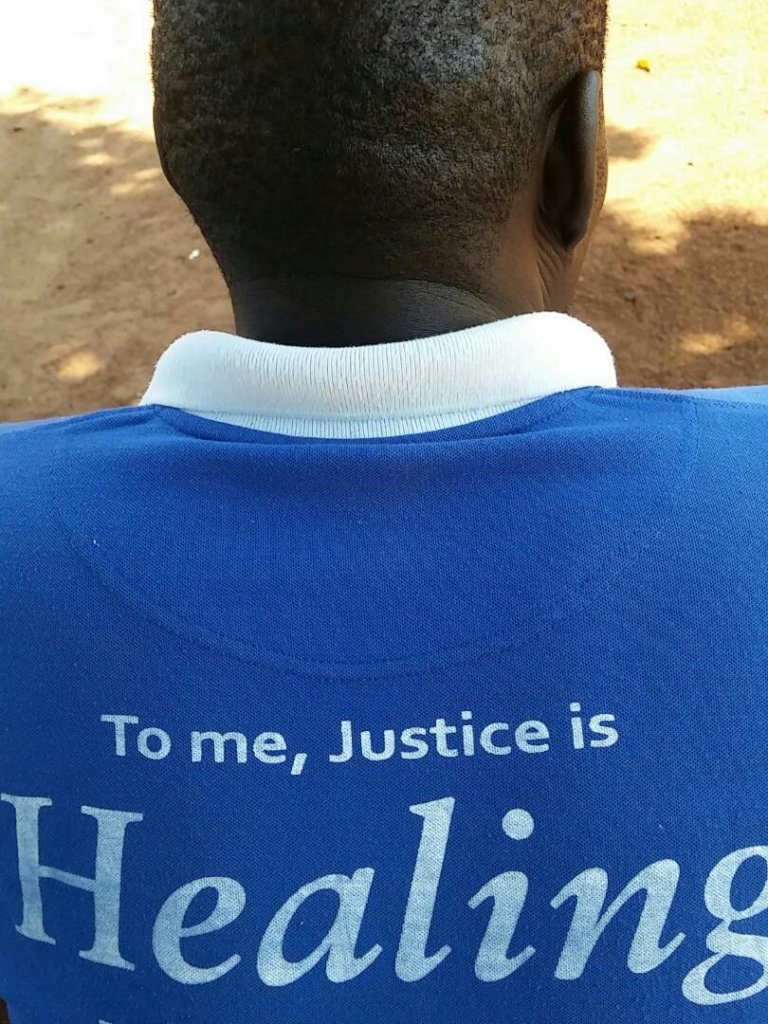 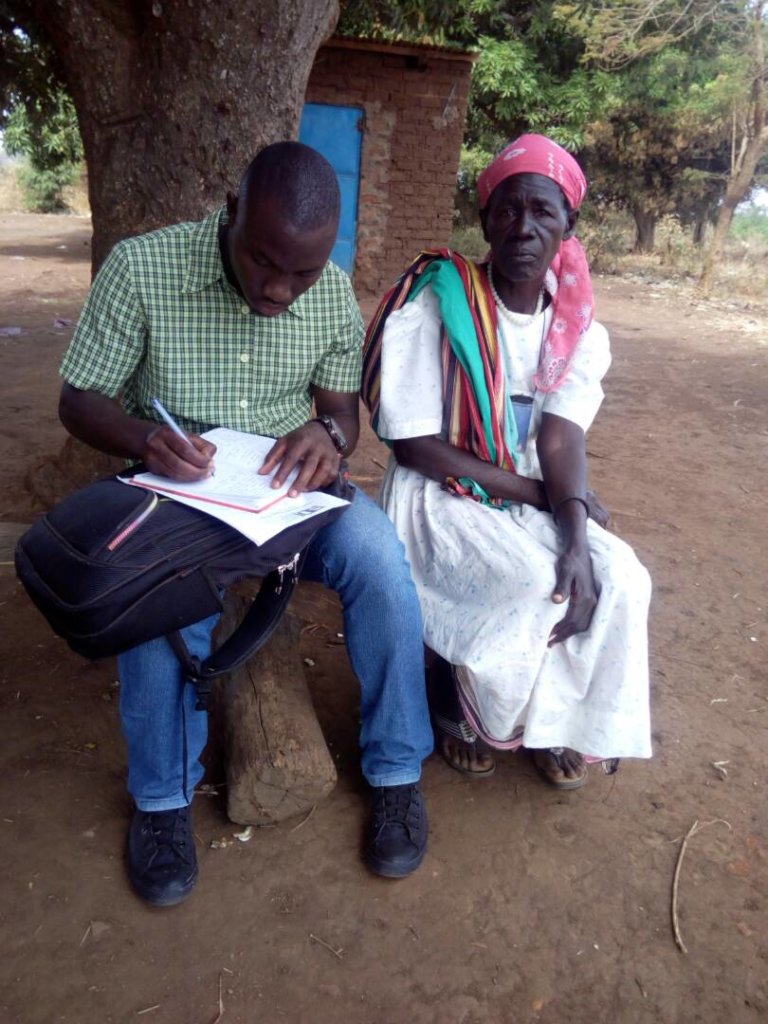 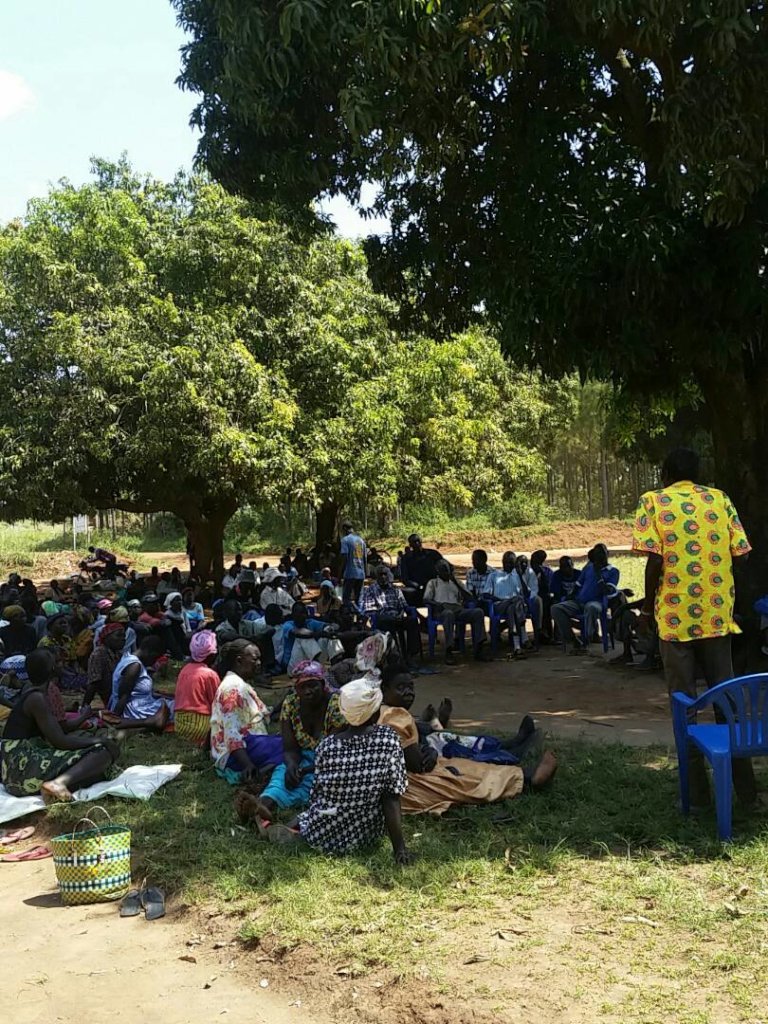 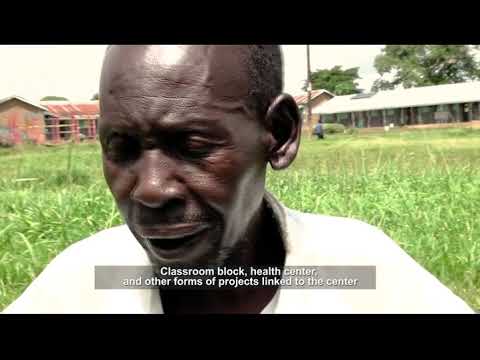 This project will support conflict survivors in Lukodi Village, Northern Uganda, to build a community memory center. In 2004, Lukodi village was the scene of a violent attack by rebels of the Lord's Resistance Army (LRA) leading to the death of over 60 people. In 2017, FJDI established a temporary memory center at Lukodi Primary School, drawing huge praise from the community. This project aims to establish a permanent home for the center which is currently being hosted at a Lukodi Primary School

Memory and memorialization is one of the least prioritized aspects of peace building. In northern Uganda, despite over two decades of conflict, many communities continue to live with painful memories of the suffering they underwent, with little or no initiatives to aid them in healing. Many communities lack monuments and memorials for remembering loved ones. A case in point is Lukodi Village that was the scene of a rebel massacre in 2004, resulting in the death of over 60 community members.

This project hopes to support the construction a community memory center in Lukodi Village, northern Uganda. The memory center will be used to preserve information - including victims' profiles and artifacts - about the Lukodi Massacre of 2004, and the conflict in northern Uganda. The center will also be used for counseling & psycho-social support. Above all, it will provide a permanent home for the community memory center which is currently temporarily housed at Lukodi Primary School.

In the long-term, the project will contribute to promoting healing and recovery for over 10,000 conflict survivors in Lukodi Village, northern Uganda. IIn addition, the center will also help to preserve information about the conflict in northern Uganda. The project also hopes to act as a center of learning in healing and memory for visitors and researchers. In 2019, the center received over 1000 external visitors.

Find another project in Uganda or in Arts and Culture that needs your help.
Find a Project

GlobalGiving
Guarantee
Donate https://www.globalgiving.org/dy/cart/view/gg.html?cmd=addItem&projid=47176&rf=microdata&frequency=ONCE&amount=25
Please Note
WARNING: Javascript is currently disabled or is not available in your browser. GlobalGiving makes extensive use of Javascript and will not function properly with Javascript disabled. Please enable Javascript and refresh this page.