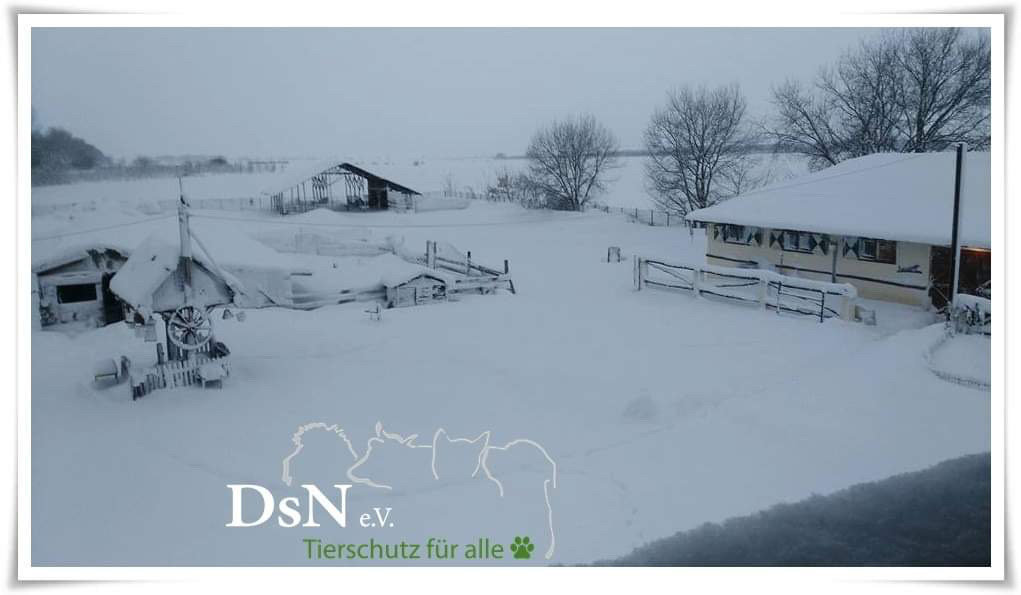 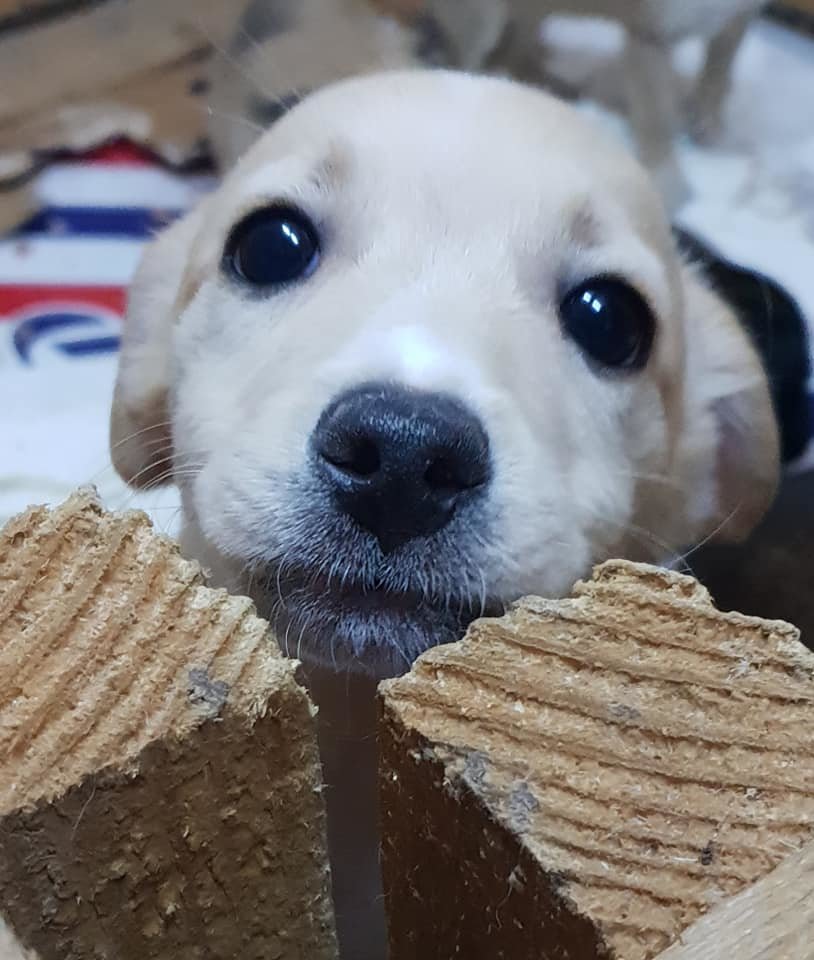 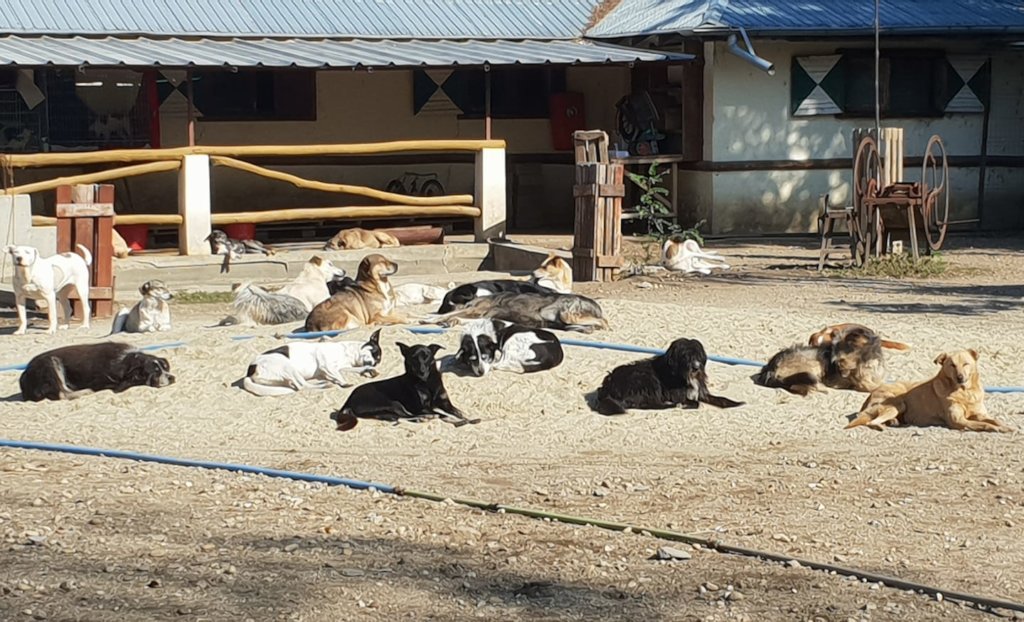 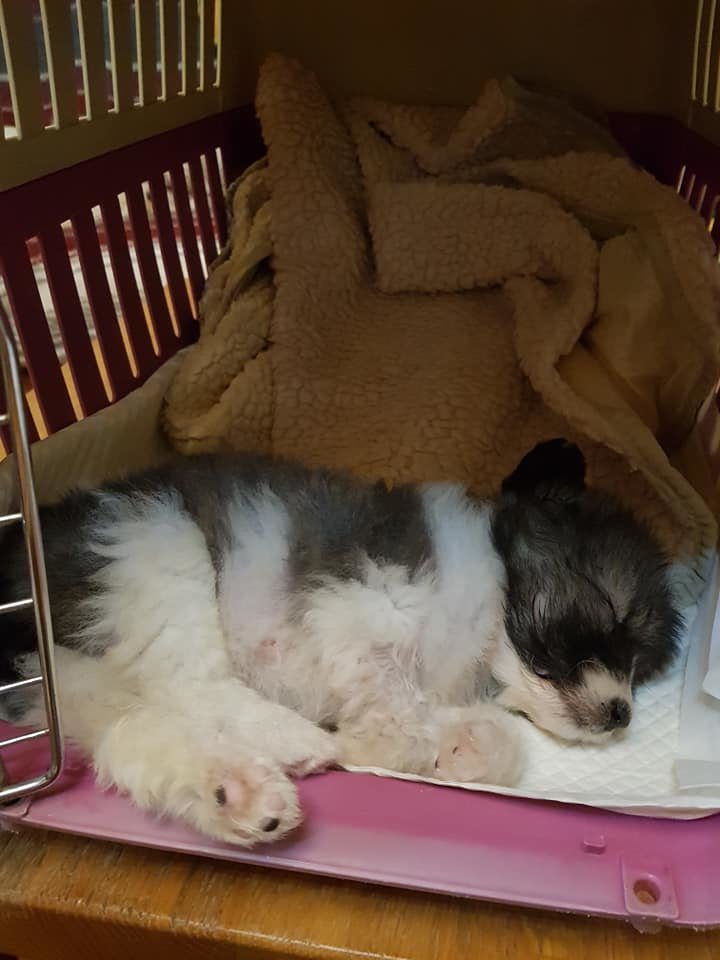 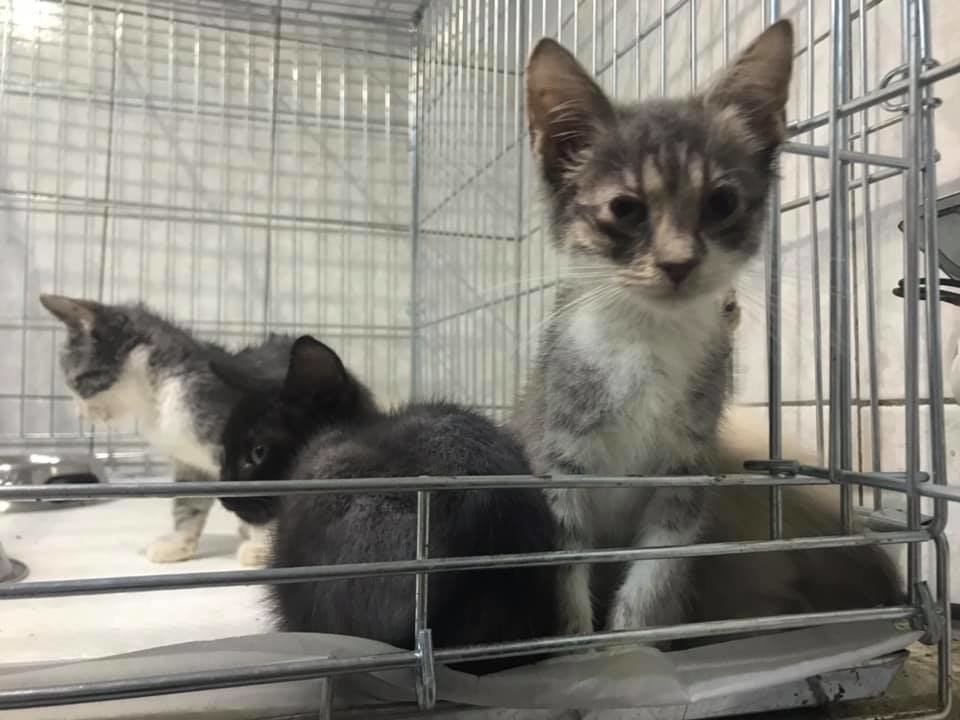 This Project will build a warm home in the coldest time in Romania. We care for more than 250 animals, traumatized and wounded mostly by humans. You help us to fight against the cold winter and give them a chance to calm down and find homes for the future.

After we lost the fight against the authorities for the decent care, which are captured by the local dog catchers and brought to the Municipal Animal Shelter, we have bought a separate area on the outskirts, on which we supply 250 animals. Puppies, strays and injured, as well as sick, old and injured animals.At the same time we try to avoid new suffering with castration campaigns for domestic dogs. Because only the change on the ground can permanently bring about a real change.

The animals are safe with us and can recover from their previous life. They are cared for, castrated and brought back positively to the people and do not have to spend the hard winter on the road.

We help to minimize the street dog problem in the long term by means of castration and help with medical care to reduce epidemics and serious illnesses.

Donating through GlobalGiving is safe, secure, and easy with many payment options to choose from. View other ways to donate
Deutschland sagt Nein zum Tiermorden e. V. has earned this recognition on GlobalGiving:

GlobalGiving
Guarantee
Donate https://www.globalgiving.org/dy/cart/view/gg.html?cmd=addItem&projid=43927&rf=microdata&frequency=ONCE&amount=25
Please Note
WARNING: Javascript is currently disabled or is not available in your browser. GlobalGiving makes extensive use of Javascript and will not function properly with Javascript disabled. Please enable Javascript and refresh this page.