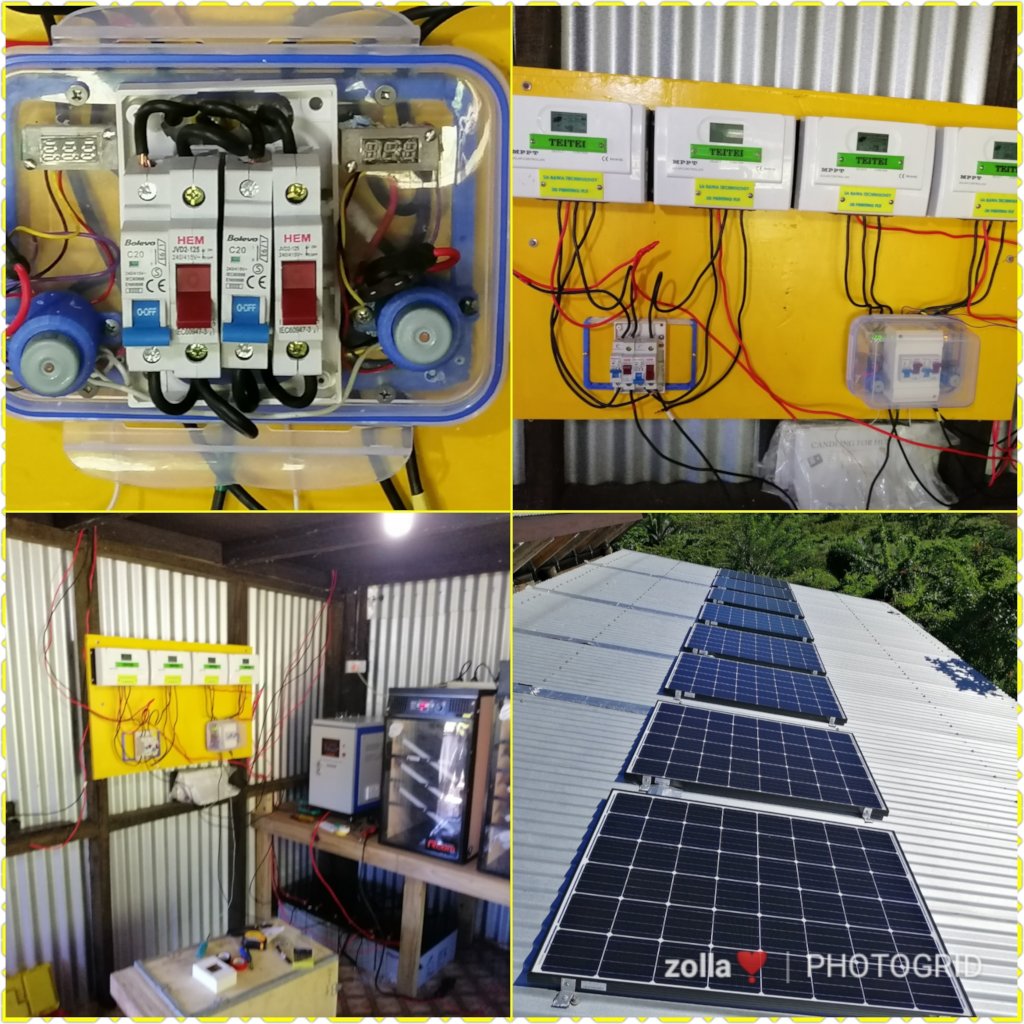 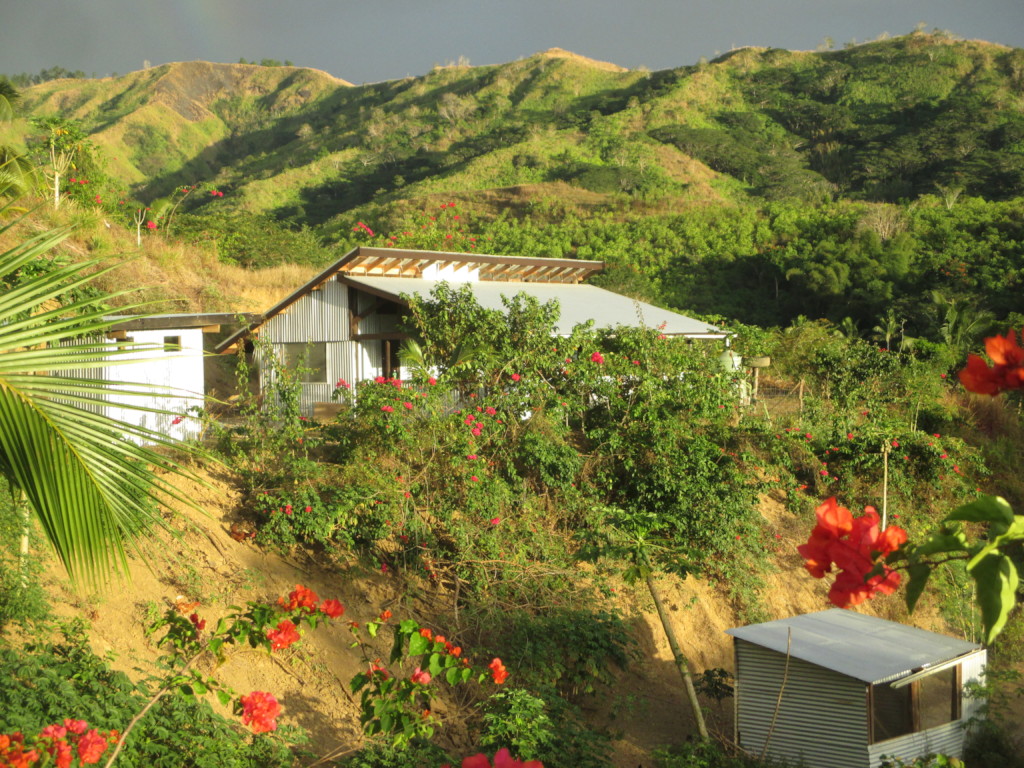 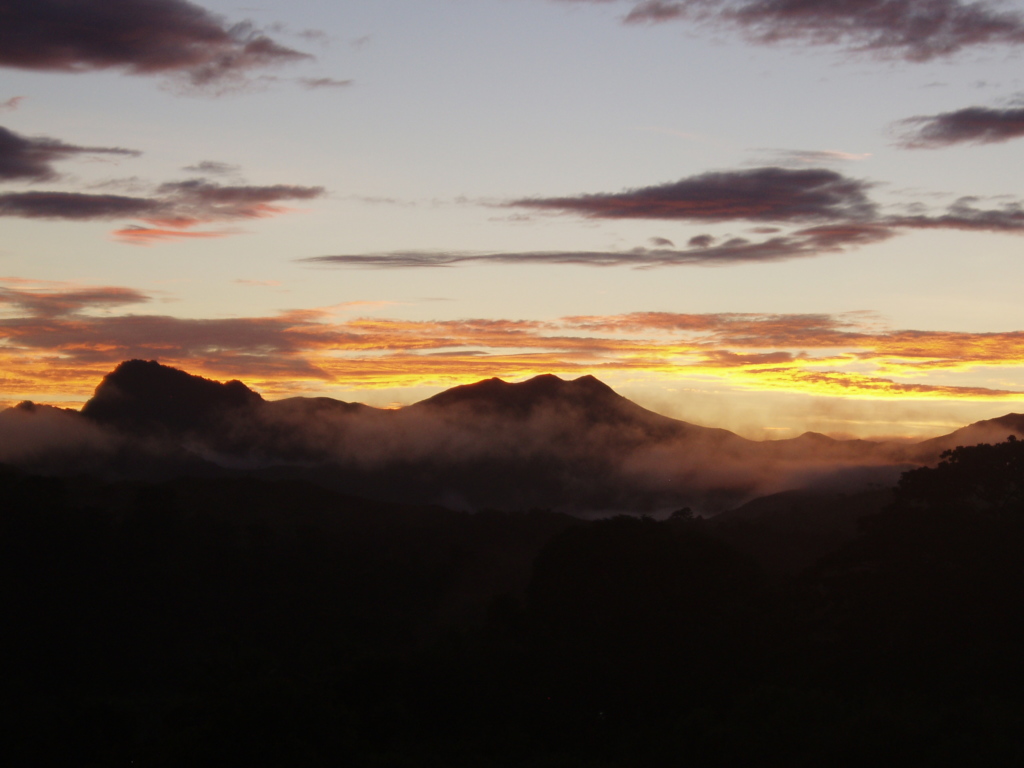 Sunrise at the farm... the roosters are crowing