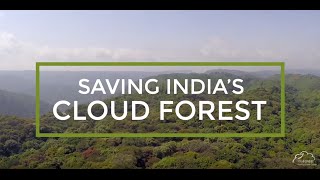 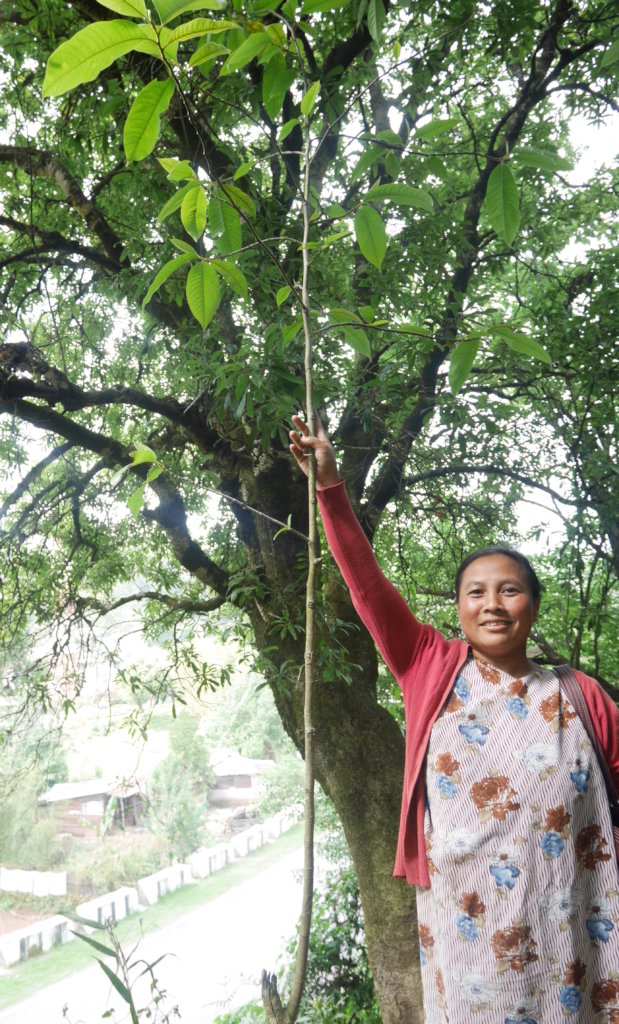 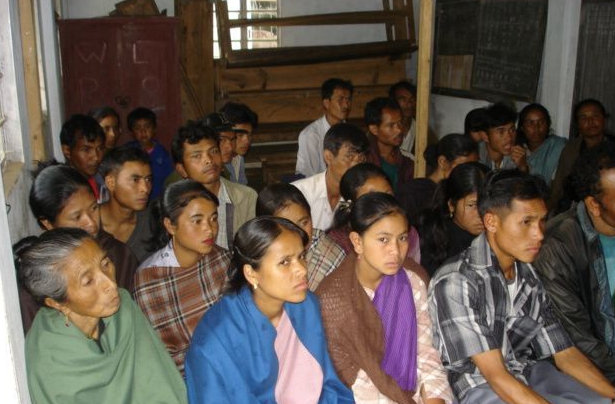 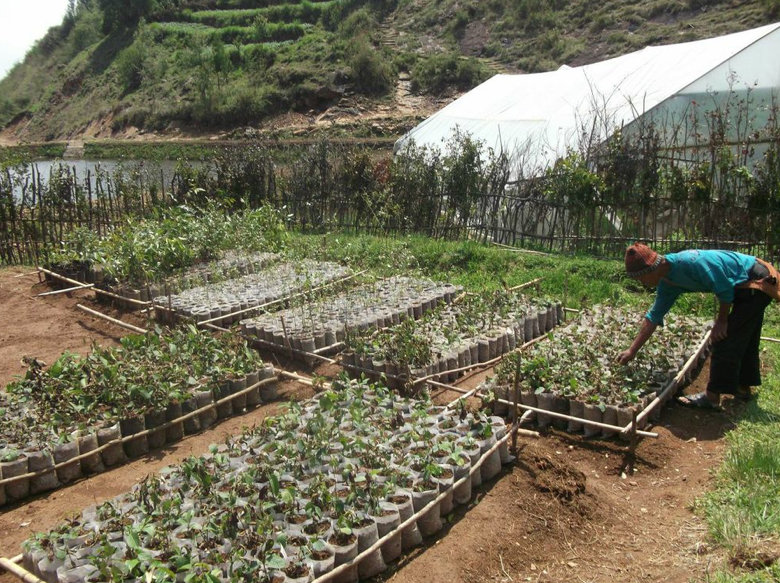 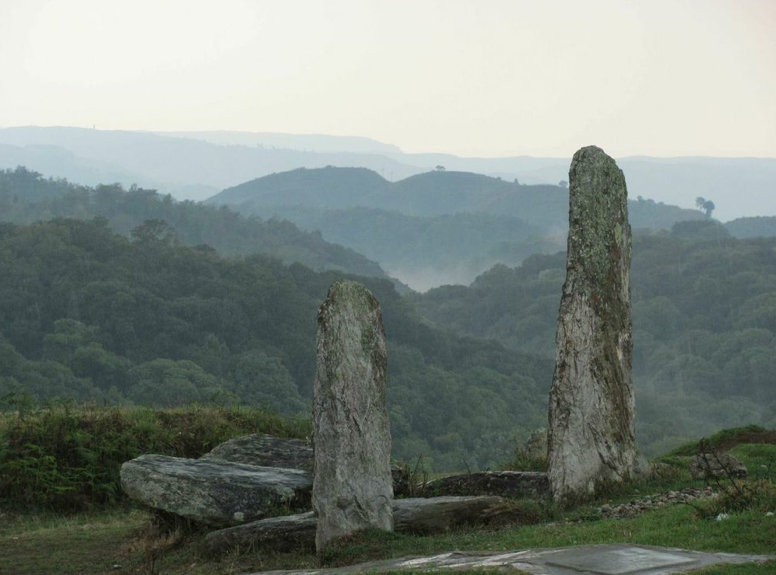 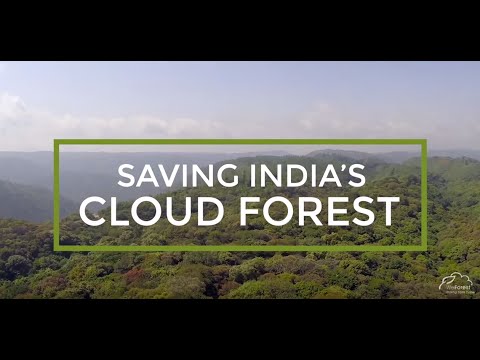 Entrepreneurship at the heart of WeForest Khasi Hills project in India 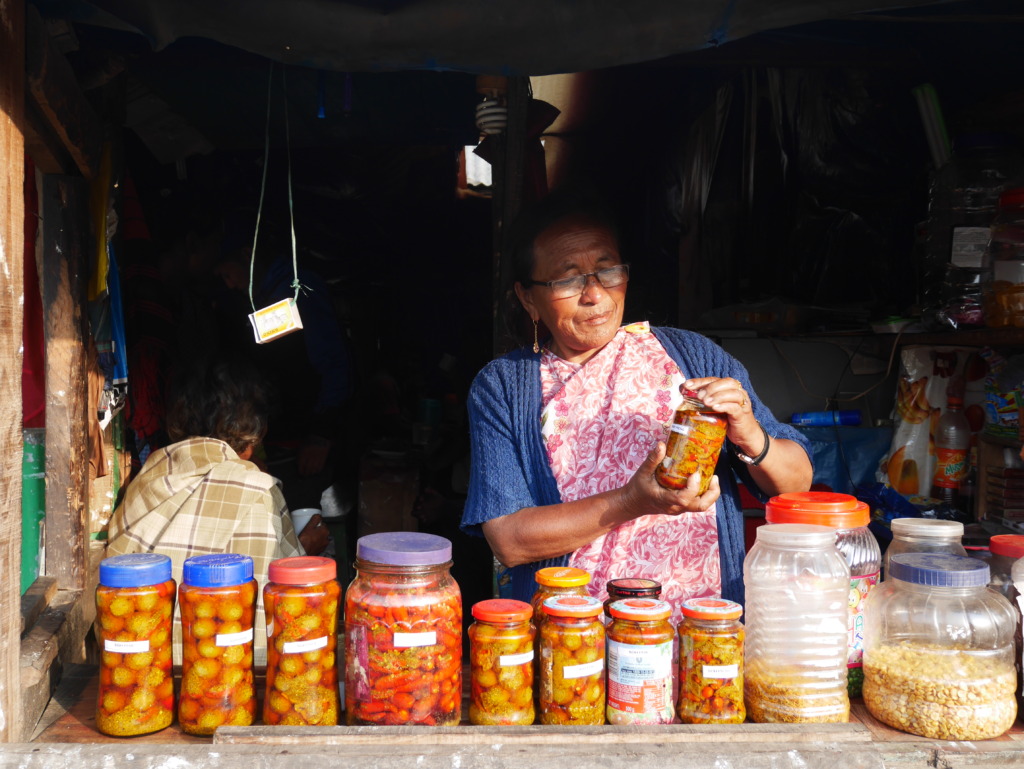 Drasmina in her shop selling tea and pickles

In India’s Khasi Hills, people are living alongside cloud forests threatened by deforestation. The Khasi are a forest dependent people who rely on the forest for food, income, shelter, medicine and more. Over recent years the forest has declined along with its potential to provide livelihood resources for these communities. Its role in carbon sequestration and the water cycle also came under threat. However, thanks to your support, we are working to stop this decline and restore the degraded lands into a healthy and productive forest. As the area is a global biodiversity hotspot and home to many threatened species, including the critically endangered Chinese pangolin (Manis pentadactyla), the Khasi Hills restoration efforts have a high conservation value as well.

The project employs 89 individuals in local working committees and youth volunteer groups to carry out the restoration and monitoring activities. A further 1,600 are engaged in self-help groups and farmer’s clubs where they take part in a variety of sustainable livelihood schemes that include home-based nurseries, which serve to provide saplings for reforestation and provide income. There is a total of around 24,000 people from 62 villages across the Khasi Hills who are benefiting from the project, shifting their livelihoods towards a sustainable forest based economy, engaging directly in the restoration efforts and making changes to their most basic life choices, even adjusting what they eat. There is a move away from more damaging cattle farming to piggery and poultry and people are increasingly using low-polluting and more efficient cooking stoves.

For a closer look at how local Khasi people are getting involved, meet 59 year old Drasmina. Drasmina could grow her shop into a thriving food establishment thanks to the financing she received from the project. She is now a successful business woman living independently on her earnings and is able to make a living without cutting down trees. She’s also using a low-polluting stove to cook at home and is intending to make the switch at her tea stall as well.

With your support, WeForest is joining forces with rural families and people like Drasmina to restore forests and make it possible for people and planet to flourish together 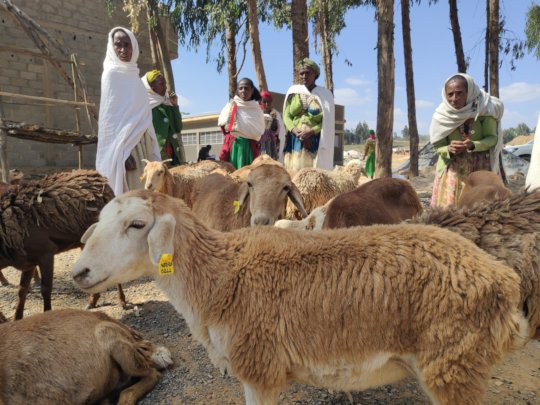