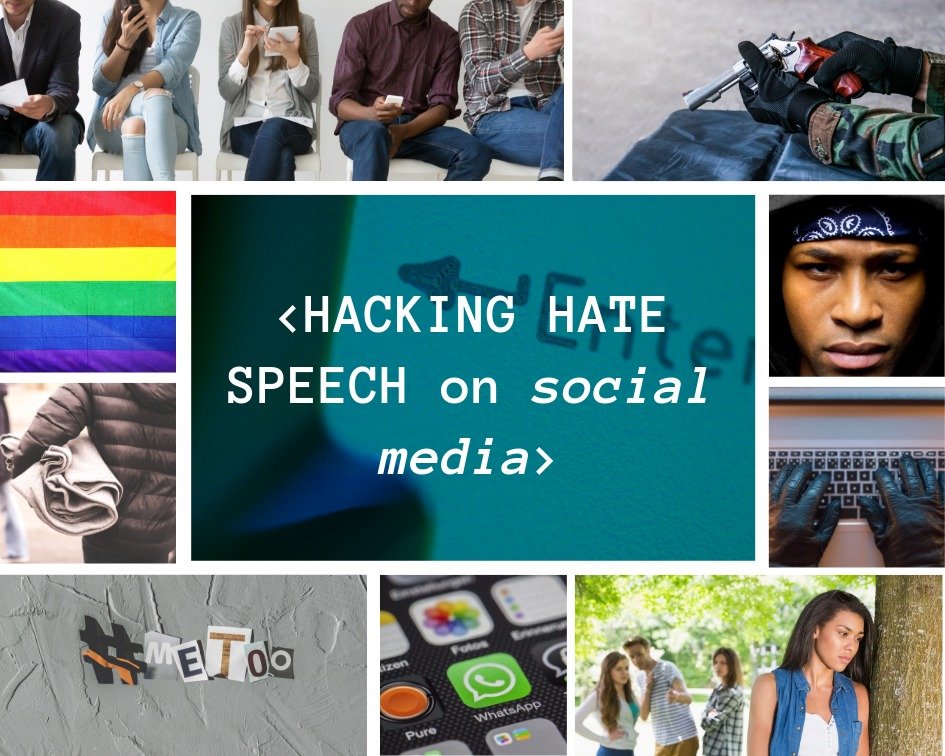 Our project seeks to limit expressions of hatred on social media (xenophobia, racism, antisemitism, homophobia and others). We will do so by developing a social intelligence methodology to detect and denounce xenophobic discourse, hate speech and fake news on social networks, and empowering key actors such as students, social activists and journalists to recognize and denounce these pages, creating a community of influencers to combat hatred and promote inclusion on these powerful platforms

In recent years, we have witnessed how discourses of hatred, discrimination and violence have invaded the public sphere. Social media and digital platforms often generate and exacerbate these sentiments, acting as a sounding board for xenophobia, prejudice, fake news and hate speech. While the ideas of the intolerant become viral, citizens lack the tools to curb the increasing number of xenophobic individual and organizational accounts, as well as bots and trolls.

We will produce a methodology based on social intelligence to detect social network accounts that promote xenophobia, racism and hate speech, and empower students, journalists and other actors to register, denounce and block such accounts. The resulting community of influencers will be able to reduce the presence of xenophobic discourse and limit the expansion of anti-immigrant sentiment online.

The project will produce a methodology for detecting xenophobic discourse on social networks, and train 200 volunteers from different walks of life to detect, register, denounce and block accounts that incite hatred. Their work will eliminate accounts that generate hatred and promote xenophobia, and as a result will reduce the volume of dangerous discourse that fosters discrimination and even violence in social media in Chile and beyond.

Project Leader:
Tomás lawrence
Santiago, Chile
$6,013 raised of $10,000 goal
You last donated to this project on
116 donations
$3,987 to go
* Amounts in US Dollars
Donate Now
Donate once
Donate monthly
$10
USD
Will print training materials for a workshop
›
$20
USD
Will train one person to detect xenophobia on social media
›
$40
USD
Will help produce our online resources
›
$100
USD
Will fund a school workshop on racism and xenophobia on social media
›
$200
USD
Will help scale up the project
›

GlobalGiving
Guarantee
Donate https://www.globalgiving.org/dy/cart/view/gg.html?cmd=addItem&projid=38708&rf=microdata&frequency=ONCE&amount=25
Please Note
WARNING: Javascript is currently disabled or is not available in your browser. GlobalGiving makes extensive use of Javascript and will not function properly with Javascript disabled. Please enable Javascript and refresh this page.