by gilgamesh organization for development 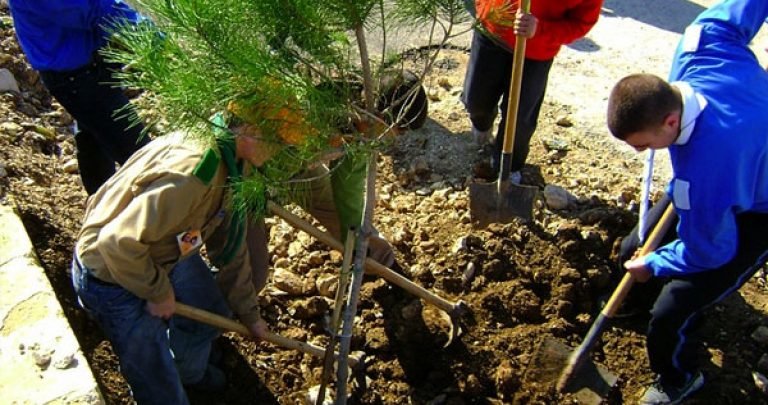 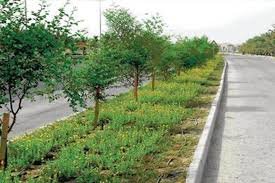 Plants, including trees, especially within cities, are one of the urban development signs and increasing awareness in these communities, which is the immune resistance to climate Circumstances and consider as lung for cities which witness population and urban growth to compensate the rate of the oxygen decrease in these cities, after the occupation of the terrorist groups to Mosul city, the surrounding towns about it and the continuation of military operations for several years

The project idea is summarized by identifying a specific geographical area according to the project allocations and implementation period where the organization has a strategy regarding to the management of afforestation projects in terms of implementation with the least damage to the environment as well as non-discrimination with regard to the areas covered by the project and even non-discrimination in the employment subject for gender equality,

The project will have important results in terms of health and beauty as the project has important health effects on the inhabitants of these areas psychologically also such a projects give the impression of the life return to its normal as well as its readiness because of the environment improvement in the region.

1- This project reduces pollution by photosynthesis and oxygen production. 2- Air-purifying in the summer by the release of water vapor, which contributes to the reduction of temperature. 3- Contribute to reduce the temperature caused by sunlight as the trees have the ability to absorb noise and reduce it. 4- Trees work to stabilize soil, prevent sand from creeping and maintain soil fertility.

Find another project in Iraq or in Climate Action that needs your help.
Find a Project

GlobalGiving
Guarantee
Donate https://www.globalgiving.org/dy/cart/view/gg.html?cmd=addItem&projid=41645&rf=microdata&frequency=ONCE&amount=25
Please Note
WARNING: Javascript is currently disabled or is not available in your browser. GlobalGiving makes extensive use of Javascript and will not function properly with Javascript disabled. Please enable Javascript and refresh this page.