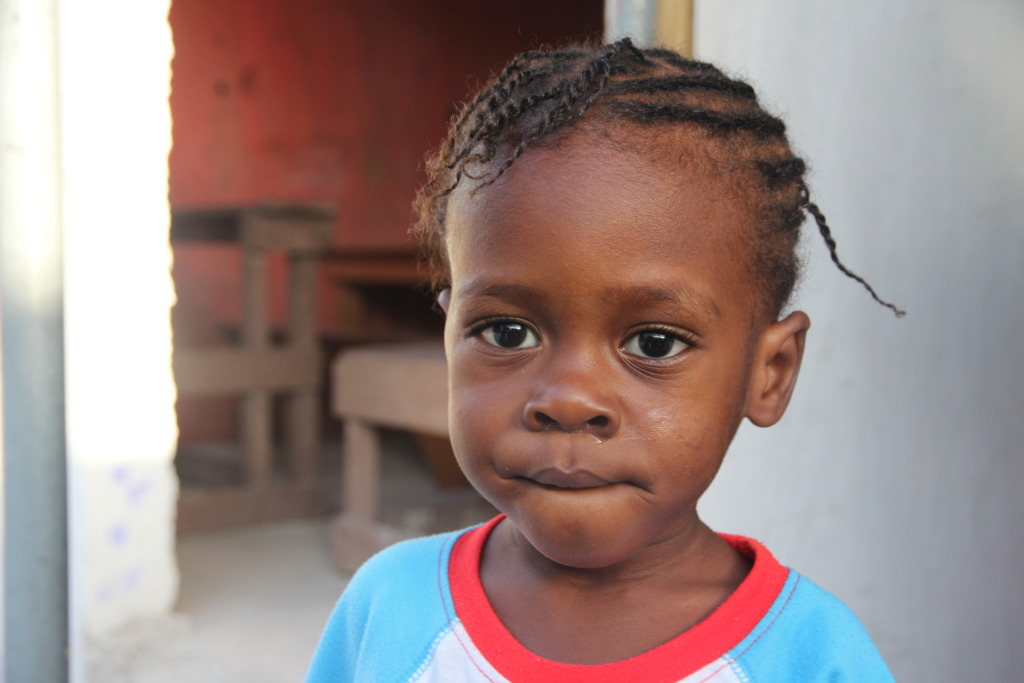 Two year old Lovensley is a recent arrival at HTDC

Thanks to your ongoing generosity our project to buy a vehicle for the HTDC orphanage has had a flying start to 2016.

Together you’ve given another $1,236 towards the vehicle’s purchase since we last reported on our progress in early December. We’re incredibly grateful for all the donations received and we’re also delighted that several of you are also making recurring monthly gifts as well!

As a result of your continued kindness, we’ve recently broken the $6,000 mark on our fundraising total. This really is amazing and also vital for the future of the kids at the orphanage.

It costs over $2,100 a month to keep the all the kids fed, clean, in school and healthy. And this doesn’t include the costs of renting their house which is paid in a lump sum every two years. While our other generous donors are currently meeting these costs the orphanage staff are always worried that, one-day, the kindness of strangers will run out.

That’s why your gifts to this project are so important - our current $6,000 would last for less than three months if we just spent it. But if we buy a vehicle the orphanage can rent out this will generate an income month after month after month! This means the kids will have financial independence and a sustainable future.

And it’s not just the original kids we have to think about. The orphanage is always mindful of its resources but sometimes extra kids have to be welcomed too. Take two year old Lovensley for example.

Lovensley recently arrived at the orphanage with his older brother Redly. The brothers were being raised by their single mom, and their dad refused to help at all. She was already struggling on her own but then she lost her job and her home as well. In her desperation, homeless and unable to feed them, the boys’ mom asked the orphanage to take them until she could get back on her feet.

Everyone’s hoping that Lovensley and Redly will be reunited with their mom soon. But meanwhile welcoming them at the orphanage, rather than leaving them on the streets, is the right thing to do to keep them safe. As the orphanage are registered with the government they also have a legal obligation to help when in cases like these when they can.

But it means more mouths to feed in the short-term, and this just adds to the staff’s worries about the future. And this is why we’re thinking about that future as well as the current, immediate needs.

We’re very keen to buy the vehicle as soon as we can and, with over $6,000 now raised, this is something we can start really thinking about making a reality. However, while there are vehicles available for this price we’re conscious of not just buying the first one we can afford. After all, the goal is long-term security and so we want something that’s going to last the distance.

But there’s another possible development we’re excited about. While we’re the biggest partner by far the orphanage also has several other supporters who help when they can. And one of these is interested in trying to help with the vehicle purchase too.

It’s early days yet, and we’ve only just started talking. But we’re hoping we'll be able to work together and provide the vehicle as soon as we can. If we can pool resources then we could get a really good vehicle sooner rather than later.

And with around thirty ever-hungry kids to feed this would be an amazing result. We’ll be sure to keep you posted on developments and if you ever have any questions, please don’t hesitate to email Andy@IDVolunteers.org. I would be delighted to hear from you. 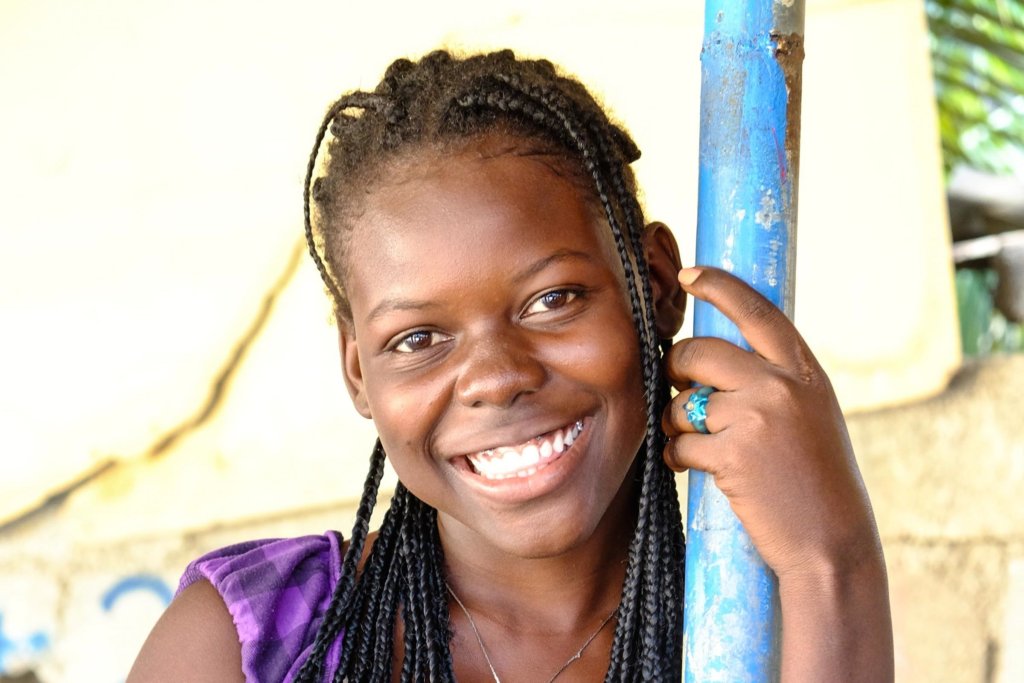 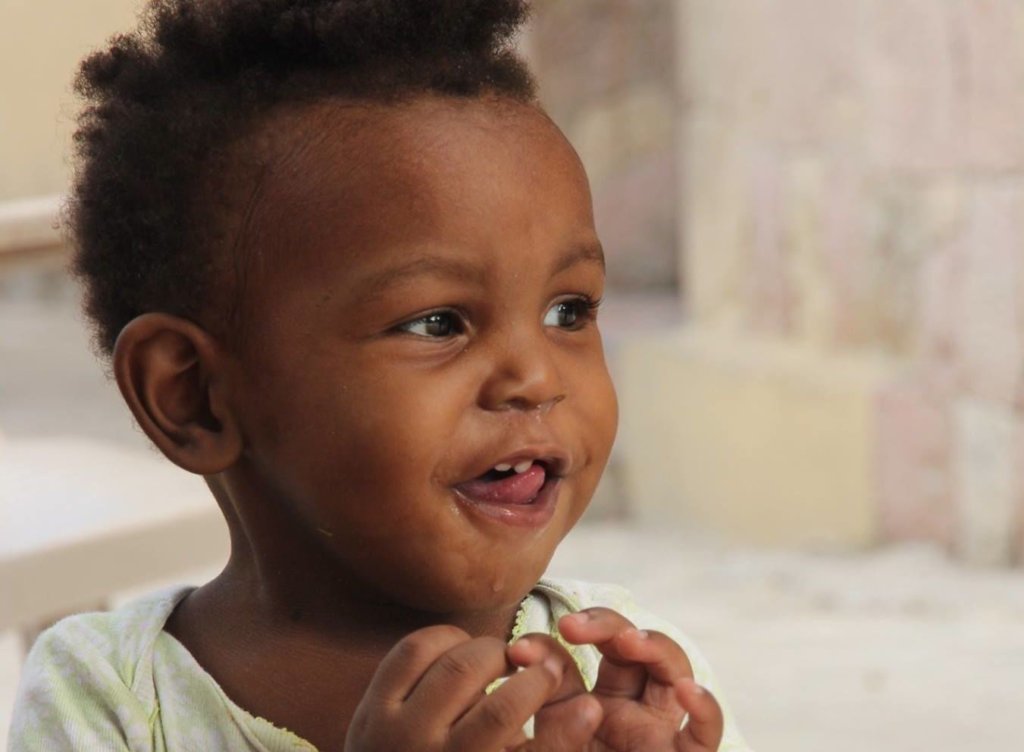 But the young ones will need security for years