by Rain for the Sahel and Sahara 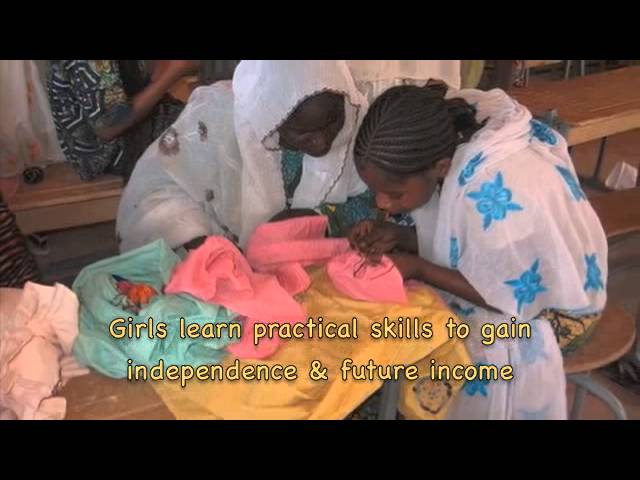 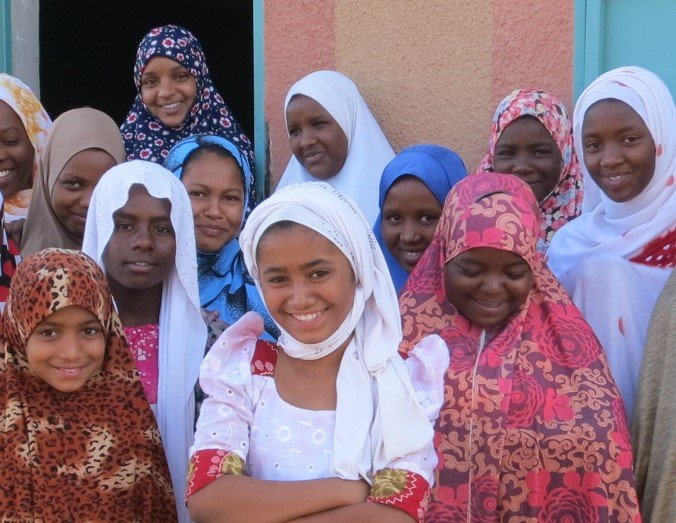 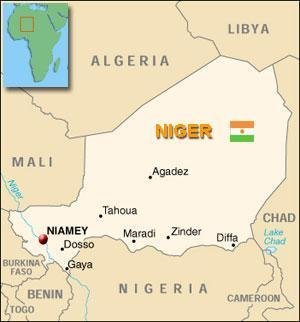 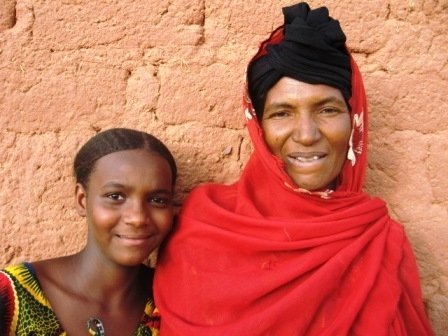 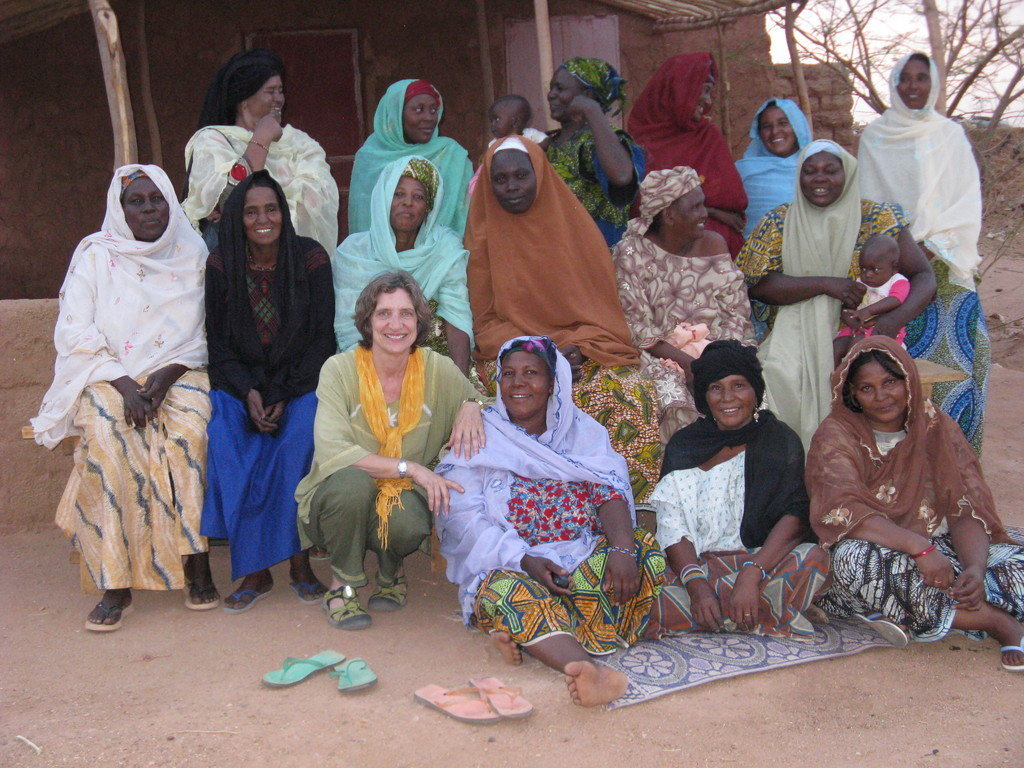 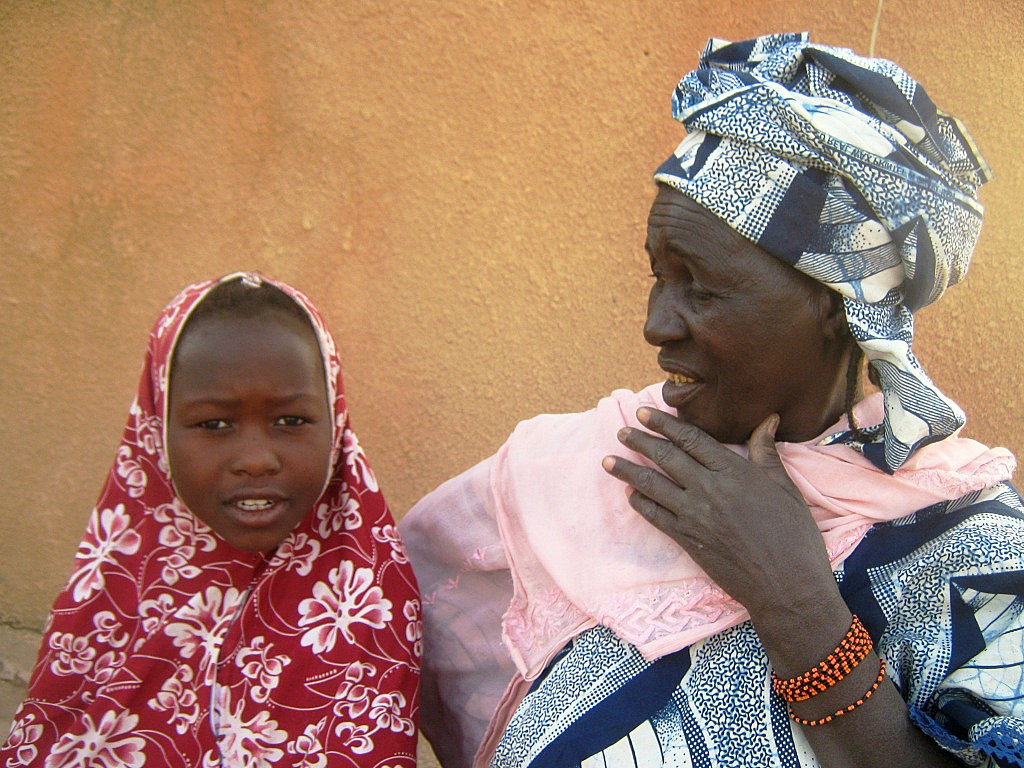 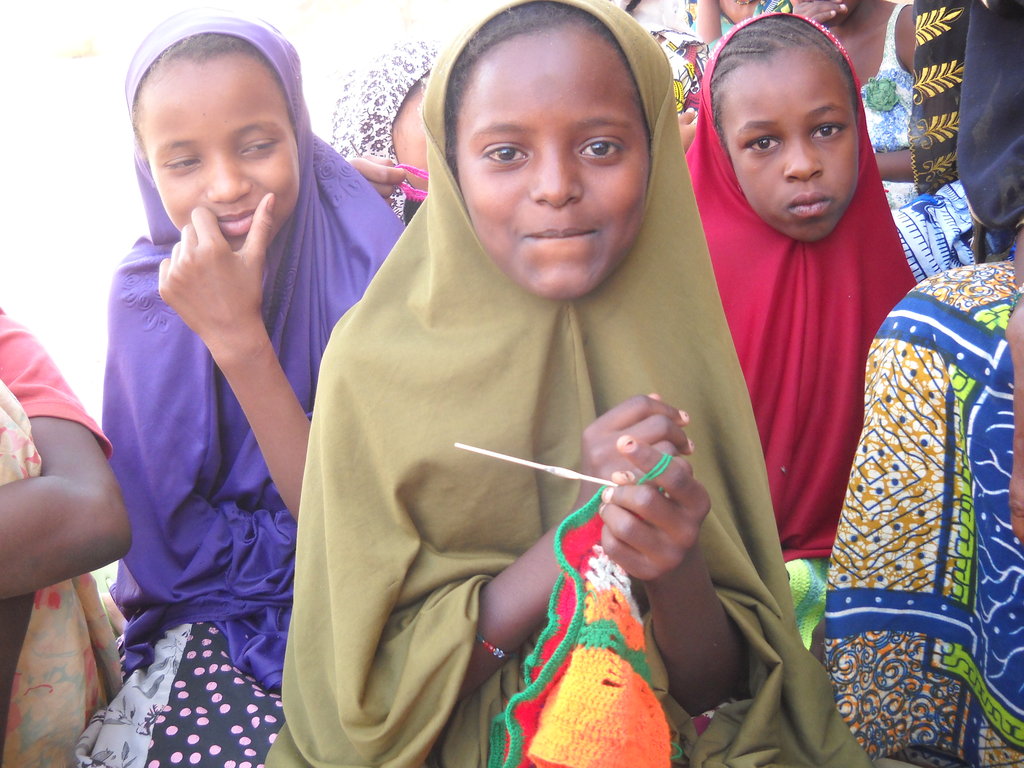 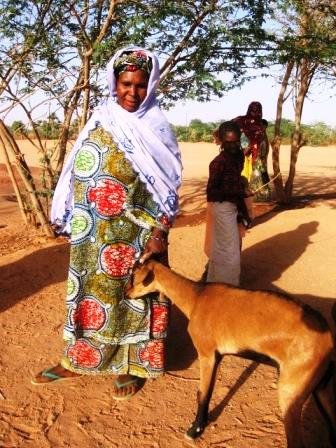 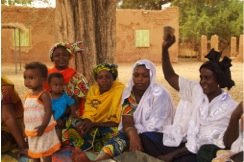 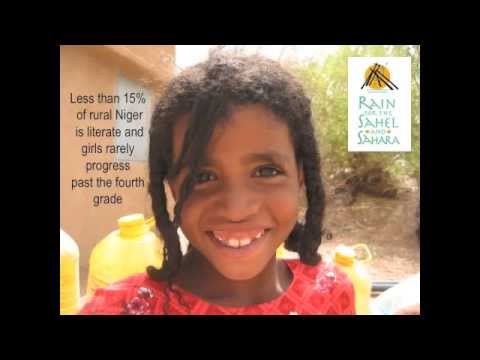 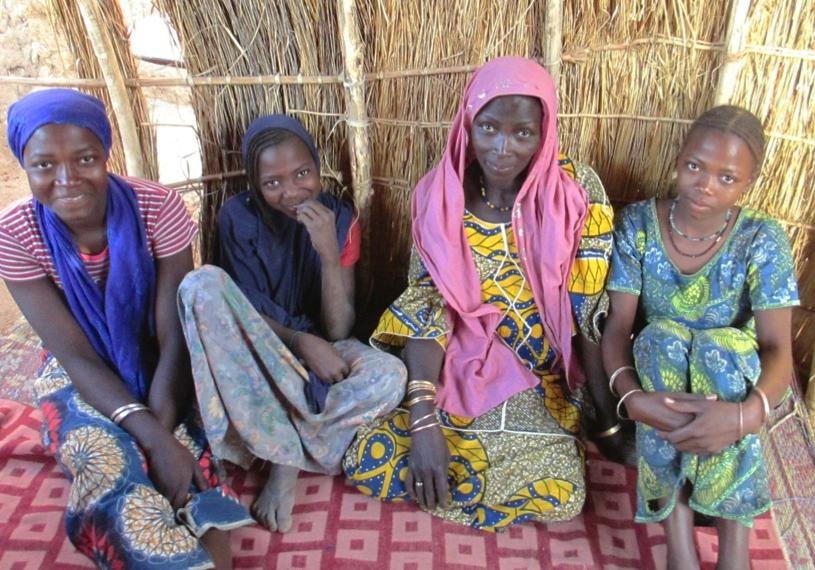 Tanalher with her daughters. Fatima is 2nd from L

RAIN programs are all about mutual support between families and community members and there is no program for which that is more so than the mentoring program. On their last visit to Iferouane, a community in the remote northern Air Massif - the homeland of Niger's nomadic Tuareg people, our staff caught up with two women bound together by RAIN - a mother and her daughter's mentor.

Tanalher: A mother on her own
Tanalher Illias is a mother of eight children and three adopted children. She lost her husband in 2009 and is now raising the children on her own. She’s doing her best to eke out a living from the garden she inherited from her husband, but it’s a challenge. Despite her hardships, Tanalher enrolled her ten school-age children in school.  One of her daughters, Fatima, is a student in RAIN’s mentoring program. Tanalher does everything she can to help her children despite the difficulties she faces. She exists on the edge; her struggle is constant. Tanalher related to RAIN staff that her daughter’s mentor, Assalama Attaher, has taken on the task of supporting Fatima through school.

“I hope all my daughters can take part in the mentoring program one day with mentors like Assalama.“

Assalama: The RAIN mentor who goes above and beyond
Assalama Attaher is a midwife and volunteer RAIN mentor. She is devoted to her village, known for her services even during conflicts and displacements, saving many lives. Though Assalama is poor, her famliy enjoys a level of security that most of her neighbors in Iferouane do not.  She has chosen independently of RAIN to further support the children she mentors, including Tanalher’s daughter Fatima, by funding their school expenses and providing food and other necessities when needed. Assalama says that she makes this gift to her group of students to encourage them to stay in school and work hard.

“I call upon all the women in Iferouane to do good for their children, and for all the children in their community. “

It’s these everyday stories of dedicated parents, mentors and entire communities working together that makes RAIN happen in Niger. Your contribution helps to bring mentoring to more rural women and girls in need. Thank you! 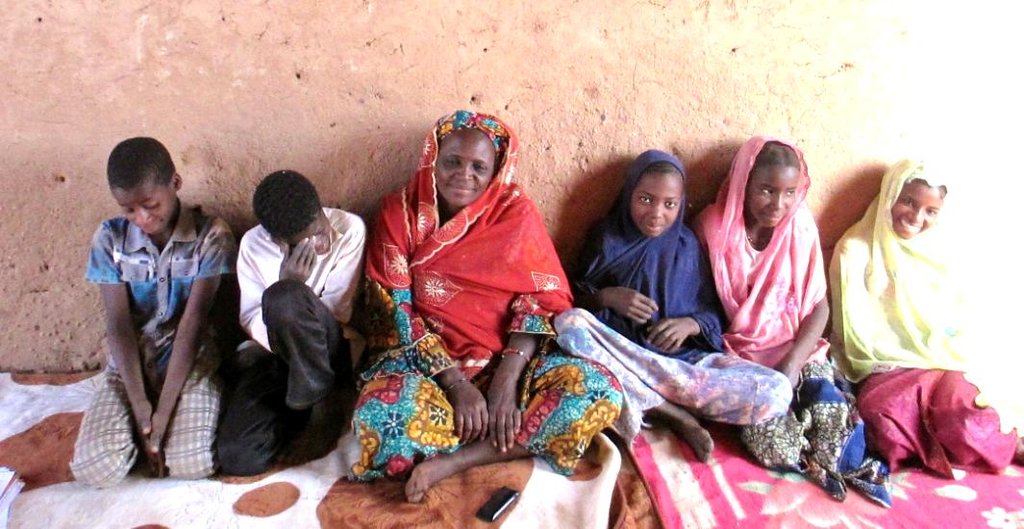 Assalama with her students, including Fatima.

Rain for the Sahel and Sahara

Donating through GlobalGiving is safe, secure, and easy with many payment options to choose from. View other ways to donate
Rain for the Sahel and Sahara has earned this recognition on GlobalGiving:

GlobalGiving
Guarantee
Donate https://www.globalgiving.org/dy/cart/view/gg.html?cmd=addItem&projid=4110&rf=microdata&frequency=ONCE&amount=25
Please Note
WARNING: Javascript is currently disabled or is not available in your browser. GlobalGiving makes extensive use of Javascript and will not function properly with Javascript disabled. Please enable Javascript and refresh this page.