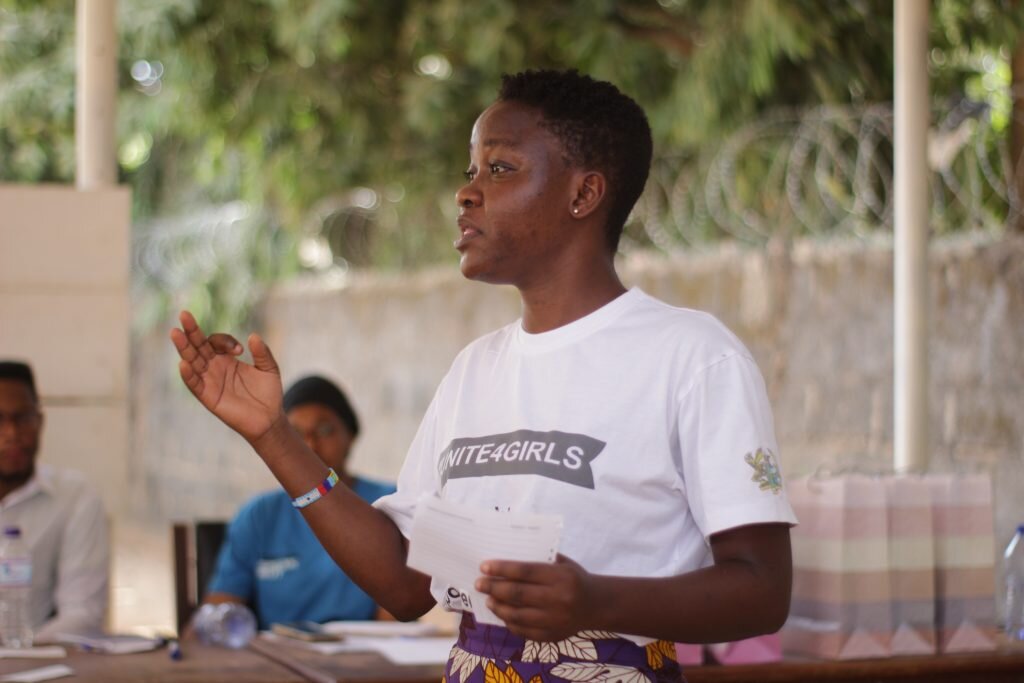 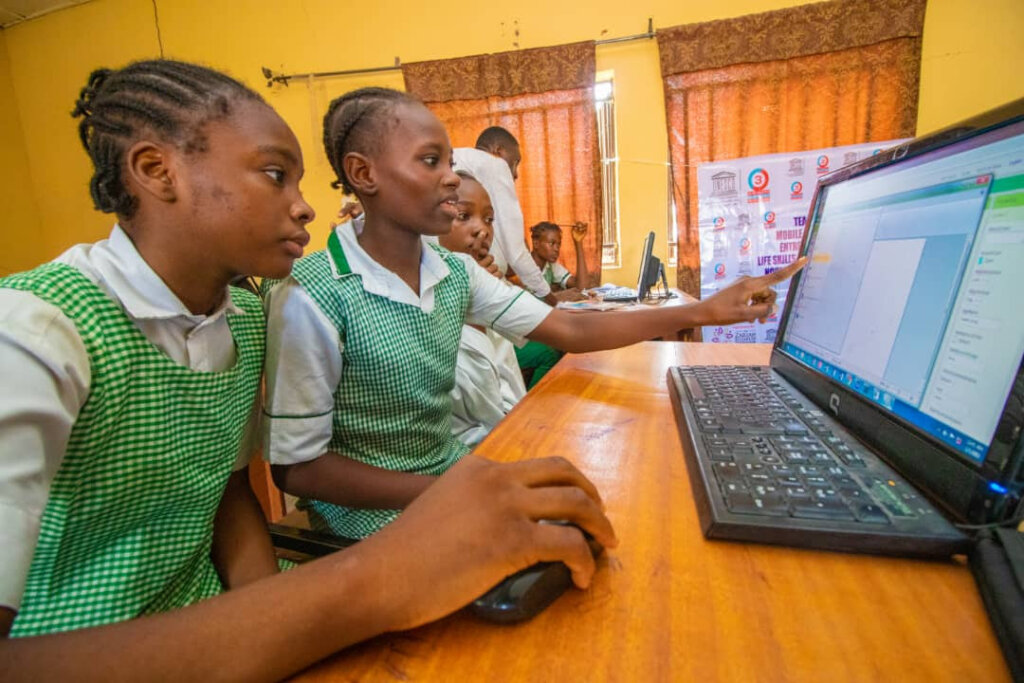 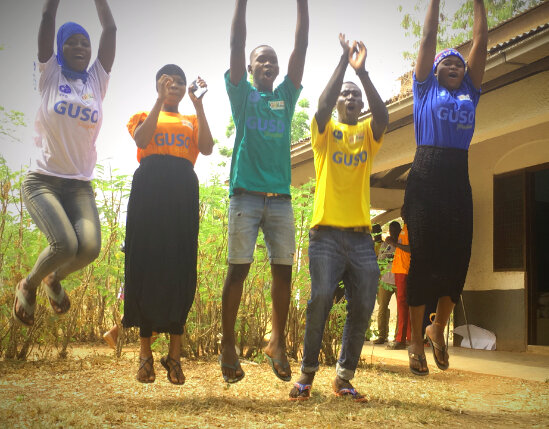 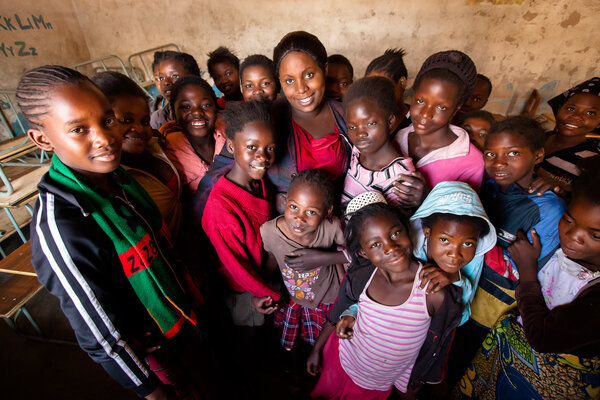 In Her Own Words, Powerful Stories of Child Brides 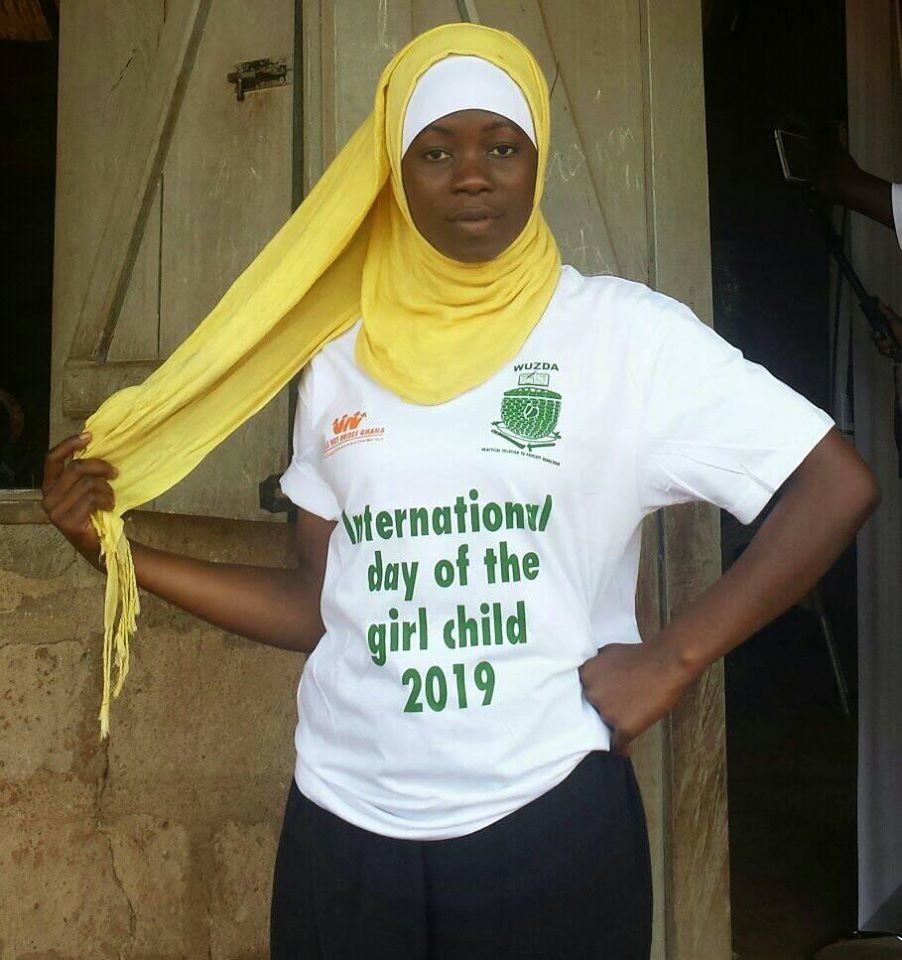 As COVID-19 continues to spread, the future has never felt so unpredictable. These are challenging times for us all, and we hope you’re in good spirits and health! Right now, we’re doing everything possible to sustain daily operations and provide services to our community. While there’s a lot of uncertainty, we know that we need to adapt fast to our changing reality. Now, more than ever, our community needs us. And we need you. If you’re able, please make a donation to provide emergency and preventive Personal Protective Equipment (PPE) to our Girls empowerment programme at:Protect 5,000 Girls From Child Marriage in Ghana If you’re unable to donate at this time, there are many other ways you can support us! by providing us with releive items such us, hande sanitizers, gloves, veronica buckets for routine hand washing, nose maks for our girls. You can advocate for us by sharing our mission with a family member or friend. Even a quick mention on your social media would mean the world to us. In times like this, we’re reminded of how interconnected we all are. Thank you for being part of our community. Without you, none of it is possible and we feel privileged that you selected our project to support out of so many wonderful causes. By adding your donation, you've become a part of our community of supporters and we're thrilled to have you on the team. We'll send you an update through GlobalGiving three or four times a year to tell you about the impact you've made. We'll explain what work we've accomplished and hopefully have some great photos to share! Please consider telling your friends and family about our project. Sharing with your community why you chose to support our organization will help us increase the work we can do in our community. Thank you again for all you have done to help this cause. With gratitude, Abass Hamza