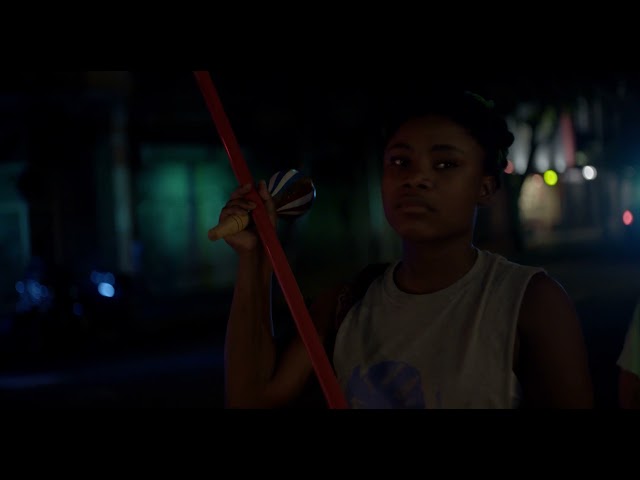 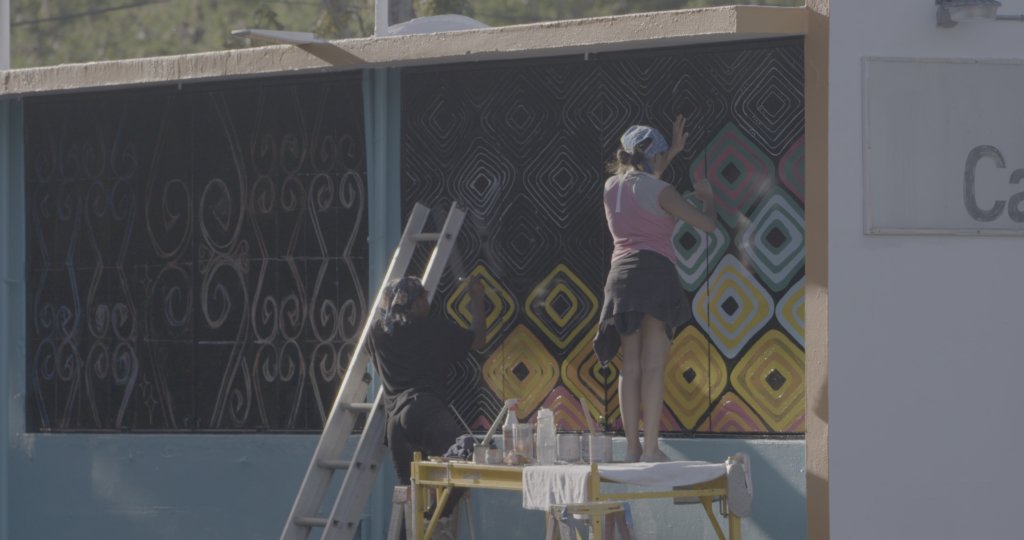 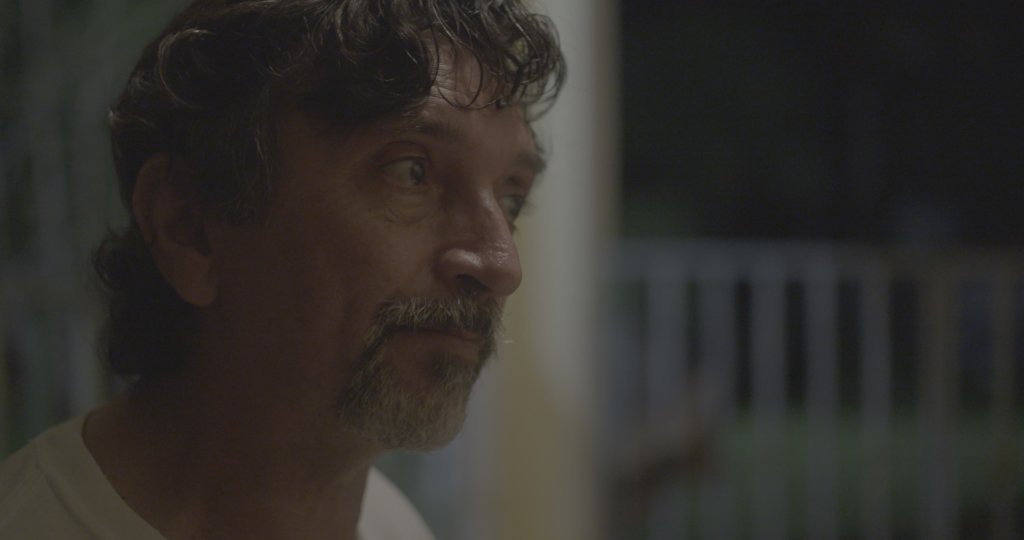 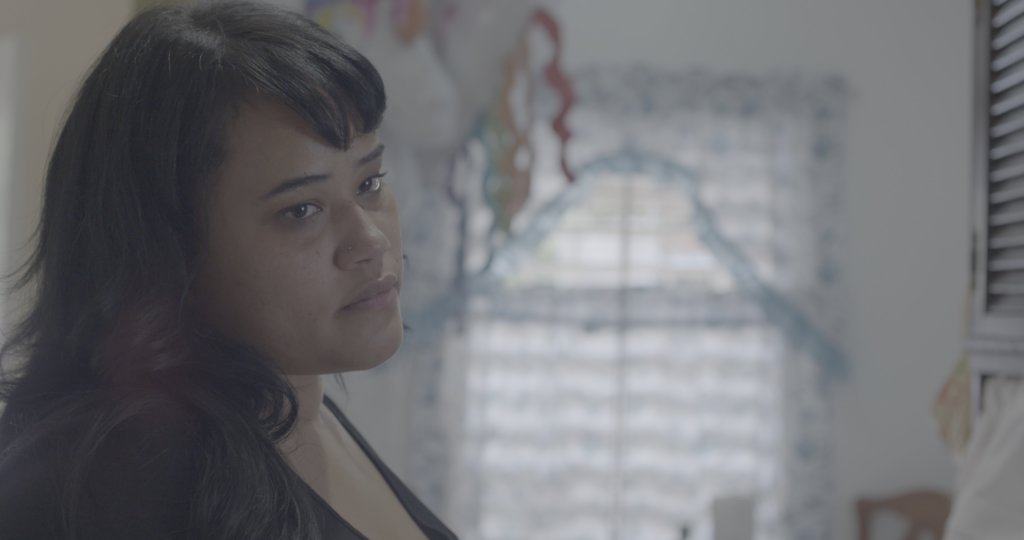 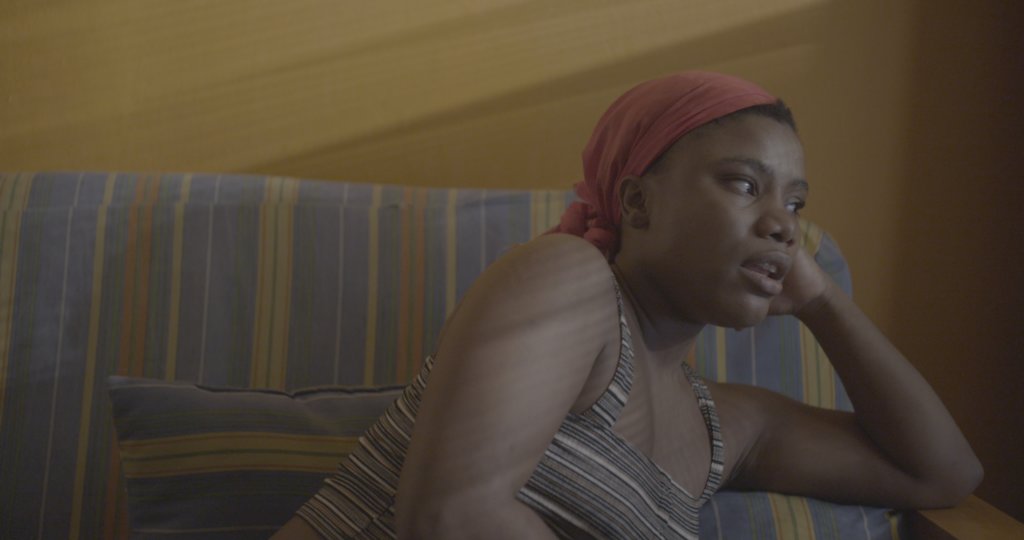 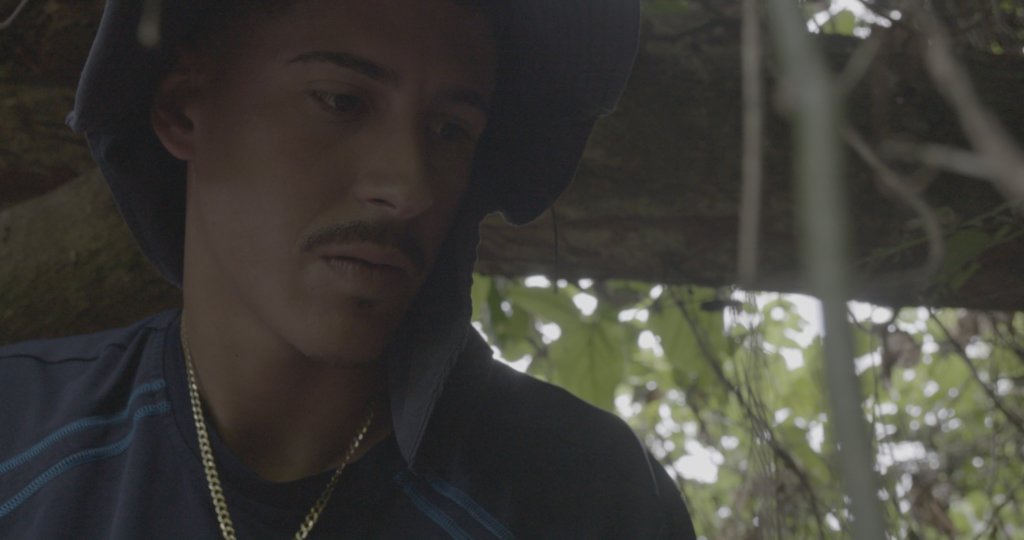 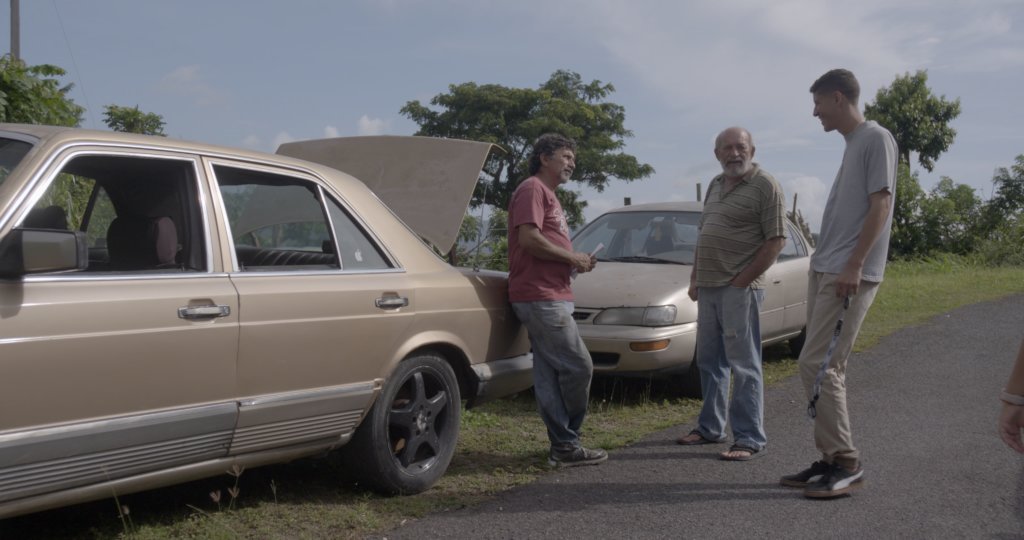 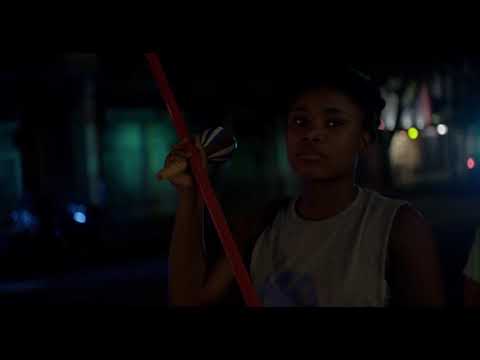 Working From the Inside 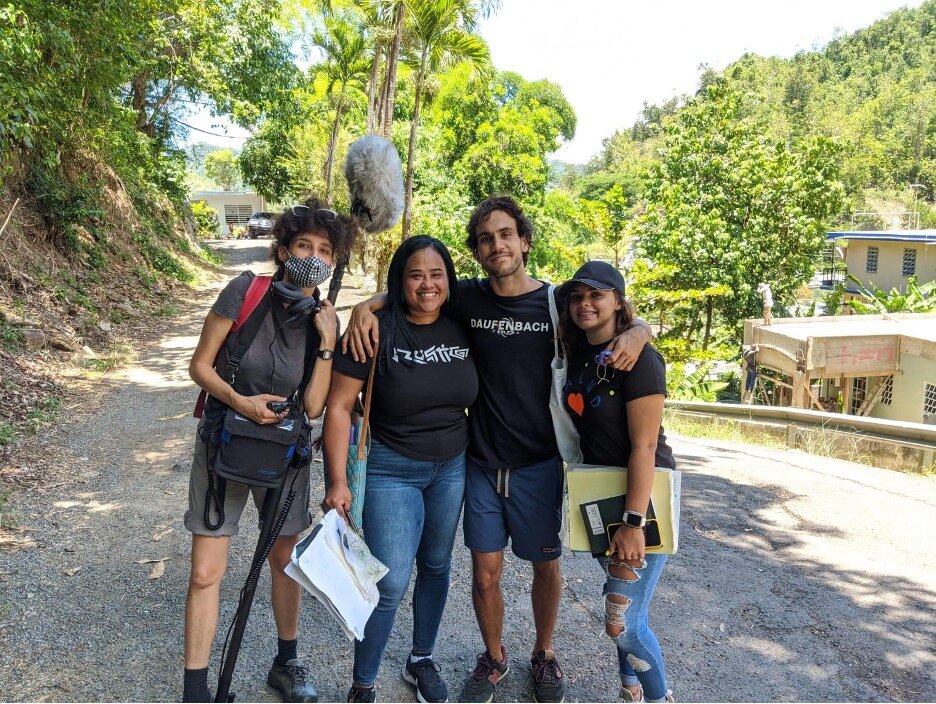 With community leaders in the town of Comerio

We are excited to inform you of our recent developments of the documentary feature film “DESDE ADENTRO” (FROM THE INSIDE). We hope to reach a finished product by the end of 2022!

After a series of feedback screenings with the participants of the film, as well as La Maraña’s Board members we started to apply for grants that could provide funding for our post production and distribution phases. In these efforts, we have already applied to the following grants and are awaiting a response: Miller/Packan Film Fund, NALAC Fund for the Arts – Organization, Redford Foundation, Sundance Documentary Fund Fall Cycle, IDA Enterprise Documentary Fund, Firelight Media, Screencraft Film Fund, Doha Film Institute and Perspective Fund. Additionally, we are planning to apply to other programs such as: Xpedition Doc Fund, Fondation AlterCiné, Working Films, Impact Partners and Just Films by Ford Foundation.

To ensure a successful grant application and a fine cut of the film we have partnered with The Solutions Project who have connected us with Amanda Roddy–and has joined the production team as a Consultant. Amanda is an experienced producer who will guide us through these pivotal stages. She is the sole producer and co-writer of NOT GOING QUIETLY, which premiered at SXSW ‘21 and won both the Audience Award and Special Jury Award for Humanity in Social Action. The film is executive produced by the Duplass brothers and Bradley Whitford and was acquired by Hulu, Greenwich Entertainment, POV, and Vice.

At the same time, reaching out to external sources such as Dyad.tv and Aural Mind Audio for the colorization, sound design and mixing, music composition, subtitles and audio description. Working towards a Picture Lock by Fall 2022 we have effectively acquired all signed Image Release forms by the community members, as well as participants. Thus we will be able to apply to film festivals by the end of 2022 and beginning of 2023.

Lastly, creating awareness and providing a digital space where audiences may contact us for screenings and discussion panels is an integral part to the educational aspects of the film. As a result, we have registered two domain names (FromTheInsideDoc.com and DesdeAdentroDoc.com) and created social media accounts such as: Facebook, Instagram, Twitter, YouTube. We are extremely grateful to rely on GlobalGiving’s support and encouragement during this new exciting project! 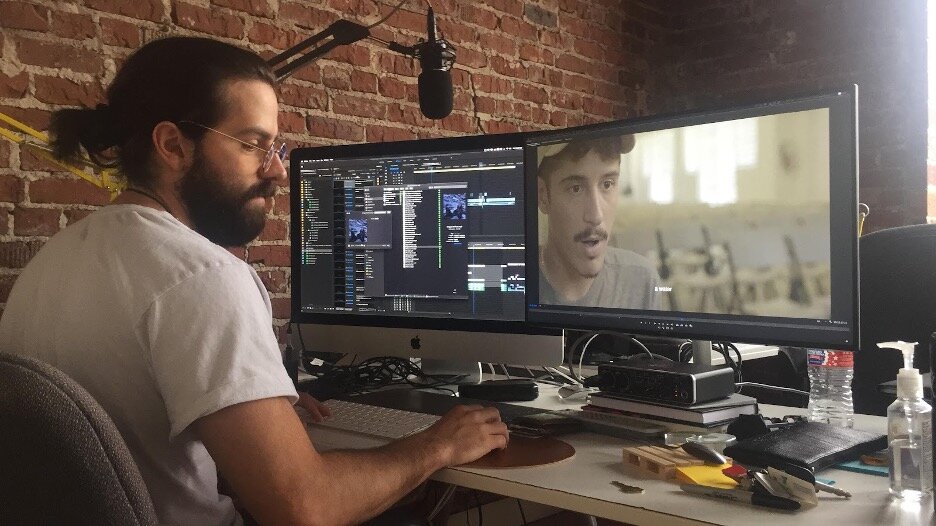 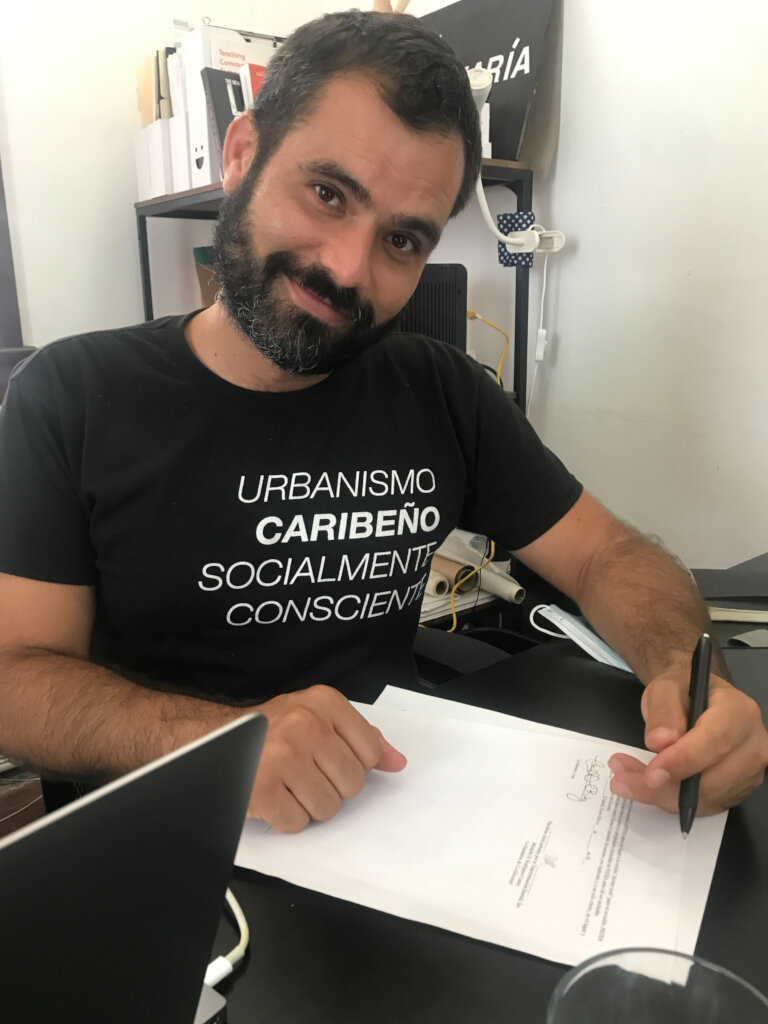 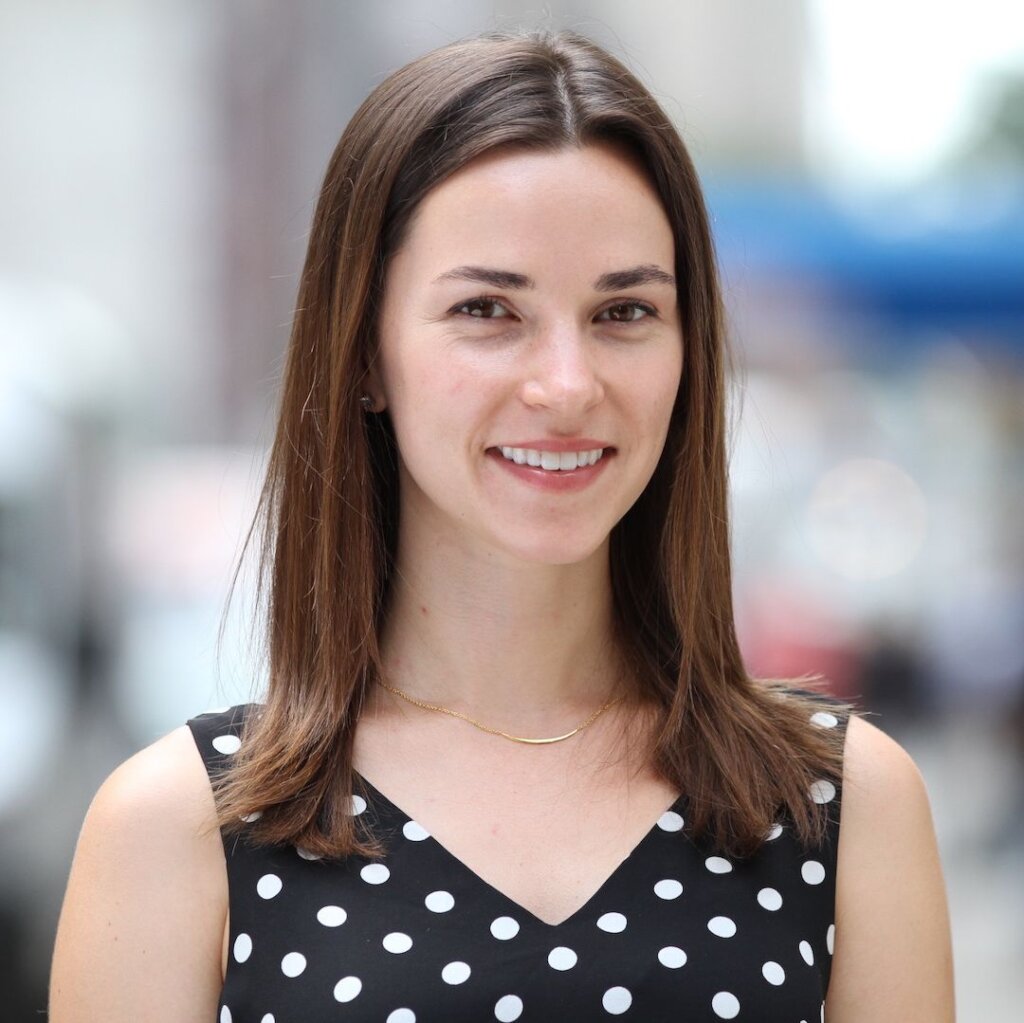 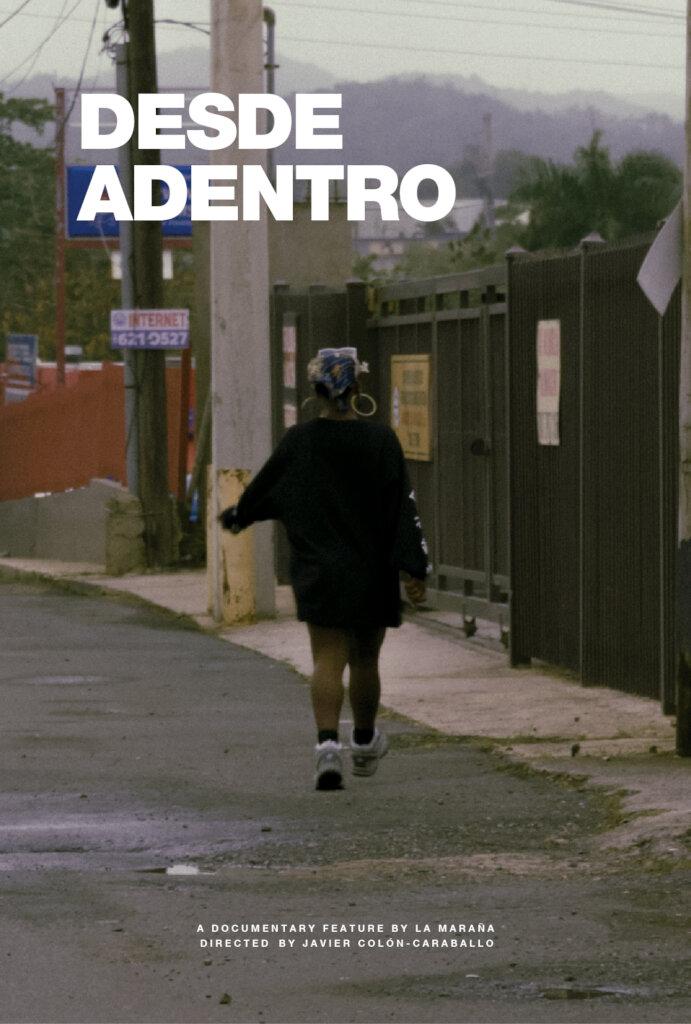 In the month of August of last year Javier, the director, traveled to West Virginia to meet up with Tyler, the editor, and sound designer of the film, to keep working with the post production after they had been separated by the COVID phenomenon. They knew that getting together physically would contribute to the creative energy and push the story of the film forward. Since then, they have been able to create the first full length rough cut of 1 hour and 34 minutes.

After such an exciting accomplishment the production team began a series of screenings with larger team at La Maraña and other filmmaker colleagues. They have been taking feedback and gone back to the drawing board to carry out the work required in order to jump into the “Fine Cut” phase. The “Fine Cut” is the moment in which the form of the story is polished to generate a maximum involvement from the audience. While doing so the team of La Maraña has met with the communities depicted to schedule screenings for when the film is close to its final stage.

Donating through GlobalGiving is safe, secure, and easy with many payment options to choose from. View other ways to donate
La Maraña has earned this recognition on GlobalGiving:

GlobalGiving
Guarantee
Donate https://www.globalgiving.org/dy/cart/view/gg.html?cmd=addItem&projid=54073&rf=microdata&frequency=ONCE&amount=25
Please Note
WARNING: Javascript is currently disabled or is not available in your browser. GlobalGiving makes extensive use of Javascript and will not function properly with Javascript disabled. Please enable Javascript and refresh this page.