FOR THE RIGHT TO FREEDOM 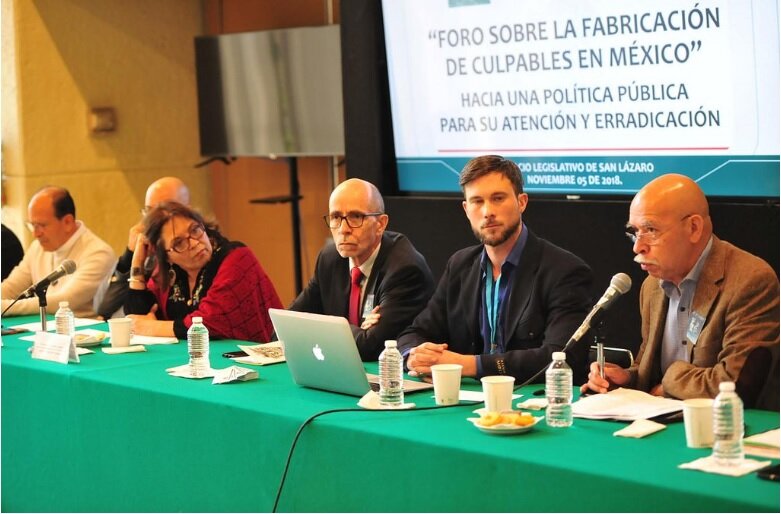 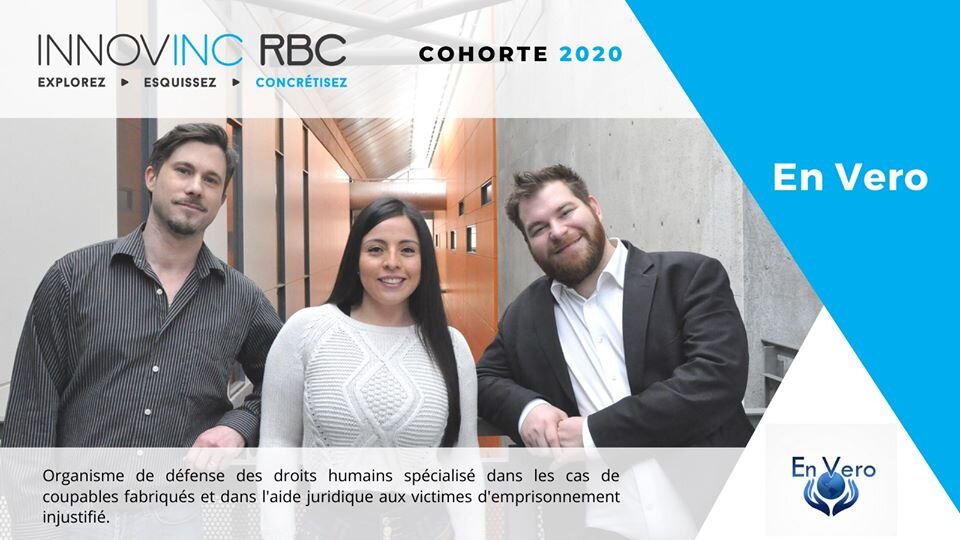 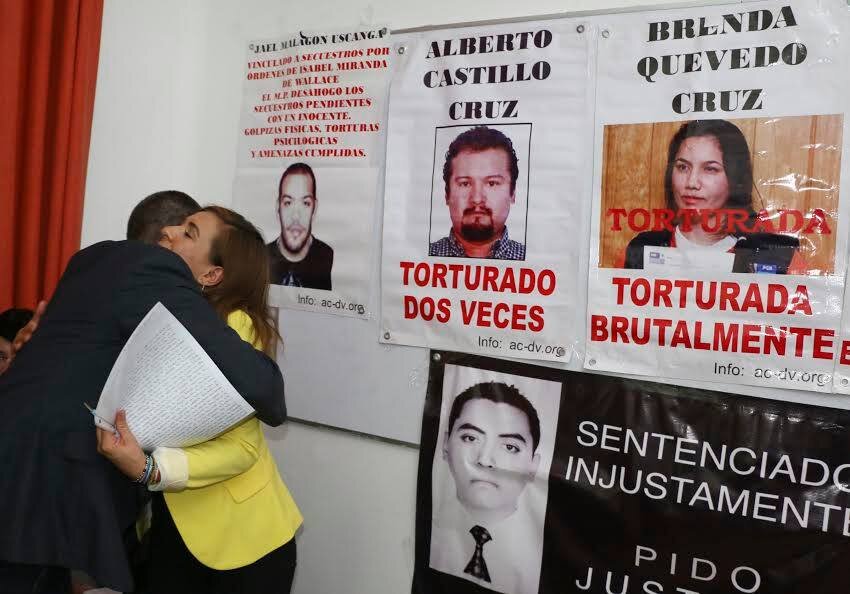 EN VERO is an organization that helps people who have been arrested, TORTURED by guilt fabrication, situation that is on the rise in Mexico due to a severe and growing crisis of human rights violations. from the year 2021 the president of Mexico decided to eliminate social programs for organizations. on June 7, 2022 we requested financial support from the Mexican government, their response was the following: "we are not interested in supporting human rights lawyers".

The fabrication of guilt in Mexico begins with the illegal detention of innocent people where the authorities usually build false crimes using torture to make them plead guilty, ending with their lives and property of them and their families, leaving thousands of people disappeared, tortured and executed, leaving traces and mistrust in society regarding the administration of justice, with clear violations of human rights.

our project is dedicated to accompany the falsely accused by bringing the case to international justice and that they are treated with dignity and without torture during the time of their unjust imprisonment, defending the integrity of the victims and their families by getting involved in the legal defense, intervening promptly, so that the victim is released from prison and their innocence is recognized by the justice system of their country.

En Vero is committed to protecting the integrity of those who are falsely accused and to acting promptly and efficiently, every time we have reasons to believe they are not treated with respect and dignity during their incarceration. This year, we are hoping to launch a toll-free helpline accessible to all we believe their fundamental rights might be at imminent risk of being violated.

Project Leader:
David Bertet
Montreal, QC Canada
$0 raised of $10,000 goal
You last donated to this project on
0 donations
$10,000 to go
* Amounts in US Dollars
Donate Now
Donate once
Donate monthly
$50
USD
will help to buy food for the victims' family members
›
$100
USD
will help victims receive psychological therapy.
›
$200
USD
to help provide shelter to victims displaced by threats to their integrity
›
$500
USD
help provide free legal assistance to victims of guilt fabrication and torture
›
$1,000
USD
FREE EMERGENCY NUMBER WILL BE SET UP TO REPORT ABUSES OF AUTHORITY AND TORTURE.
›

Donating through GlobalGiving is safe, secure, and easy with many payment options to choose from. View other ways to donate
En Vero has earned this recognition on GlobalGiving:

GlobalGiving
Guarantee
Donate https://www.globalgiving.org/dy/cart/view/gg.html?cmd=addItem&projid=56543&rf=microdata&frequency=ONCE&amount=25
Please Note
WARNING: Javascript is currently disabled or is not available in your browser. GlobalGiving makes extensive use of Javascript and will not function properly with Javascript disabled. Please enable Javascript and refresh this page.