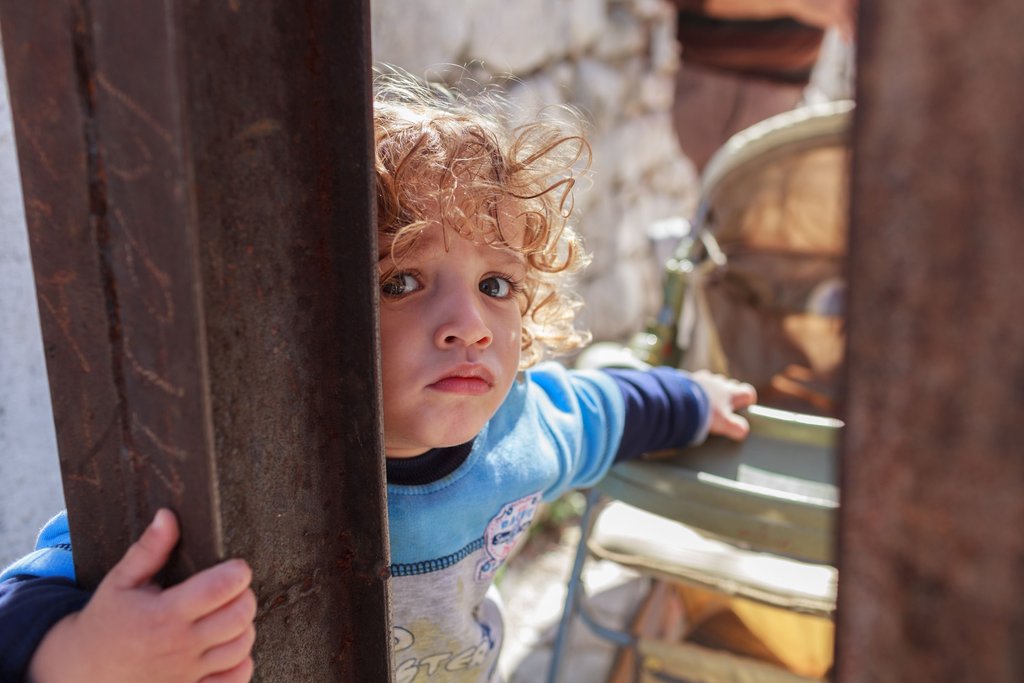 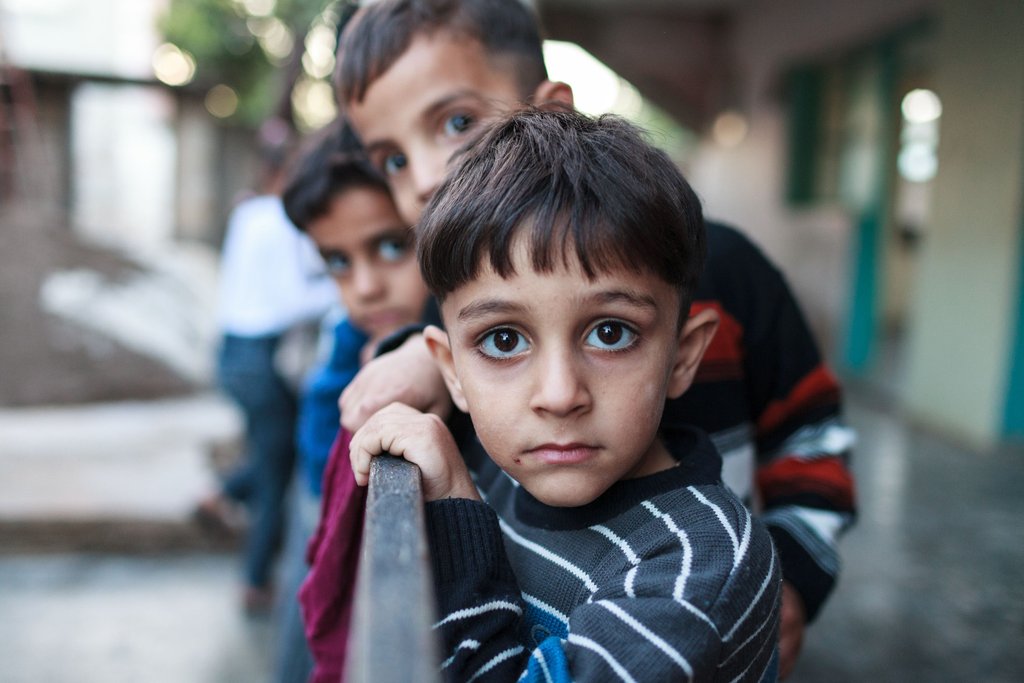 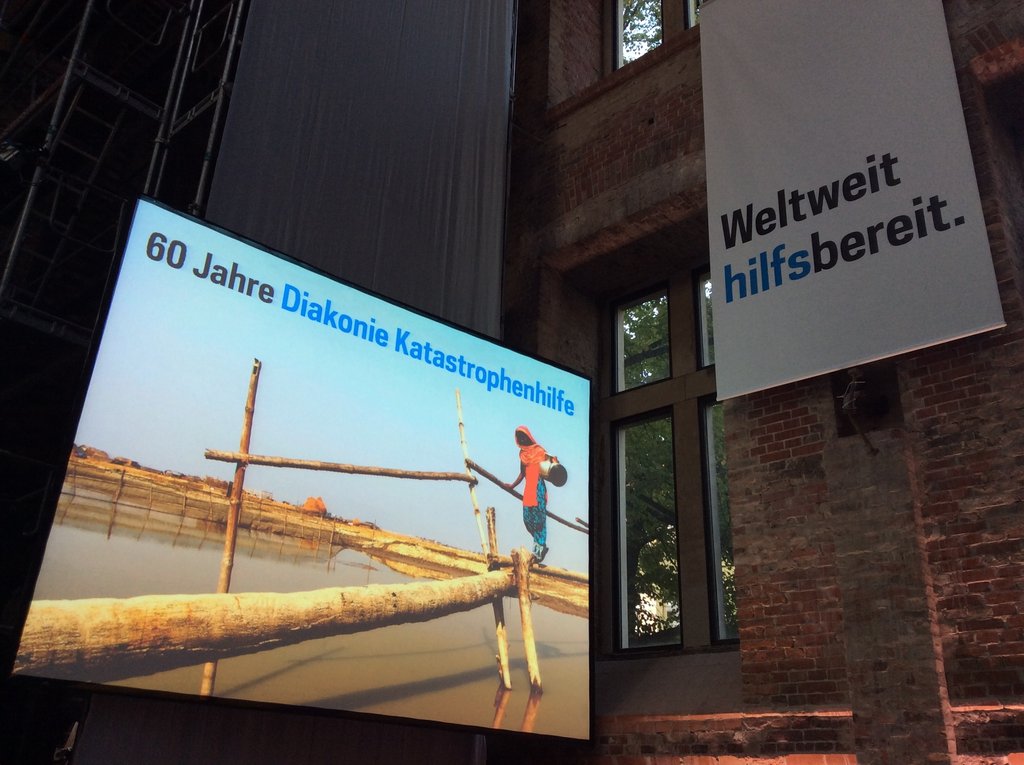 10 Years of the Syrian Conflict: A Sad Anniversary 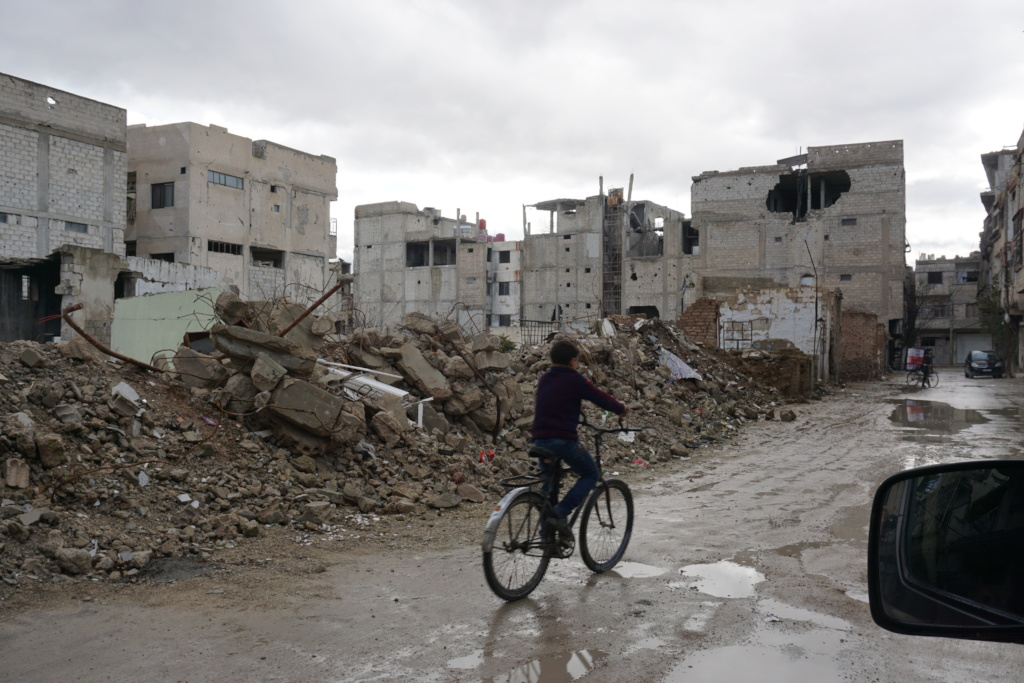 The war in Syria has caused unimaginable suffering since 2011. It is one of the greatest refugee disasters of our time. The escalation of violence in northern Syria since October 2019 has further exacerbated the humanitarian plight of the population: millions of people have been displaced from their homes and urgently need humanitarian assistance. They are seeking protection in Syria and neighboring Iraq, Jordan, Lebanon and Turkey. We have been active in the region for years and are standing by the people. Even now, when the novel coronavirus will further exacerbate the situation of many millions of refugees.

The vast majority of people in Syria depend on humanitarian aid to survive. Eight out of ten Syrians live below the poverty line. Hunger in Syria - fueled by an economic crisis and massive inflation - has increased significantly over the past year, with an additional 4.5 million people lacking regular access to nutritious food compared to 2019 - a total of more than 12 million people. "Our partners tell us that the poorest families have been reducing their daily meals for a long time," reports Martin Keßler, head of Diakonie Katastrophenhilfe. "Hundreds of thousands of children are malnourished - with devastating consequences for their physical and mental development."

With more than six million people still fleeing far from their homes inside Syria, the relief agency has successively shifted the focus of its work to these people over the course of the war. "Last year, 20 percent more people were in need of protective shelter than in 2019," Keßler says. "That encourages us to continue on our path: We need to repair and renovate destroyed homes so that displaced families who previously had to live in ruined buildings, for example, can find a safe home again."
Syria is struggling with several crises at the same time: acts of war, a completely destroyed infrastructure, the consequences of the Corona pandemic and an economic crisis - partly exacerbated by international sanctions - are giving people a hard time and robbing them of even their last savings. "Many people can afford neither warm clothes nor heating oil," says Keßler.

In order to stand by those affected and provide vital aid in Syria, we rely on your support. We are there for the people, even if the disaster receives little or no media attention.

Please support us with your donation. This help us to help on the ground and saving lives.

Thank you so much