Floods and landslides in Bosnia and Herzegovina 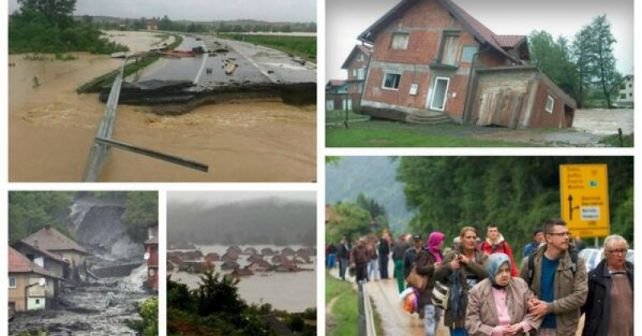 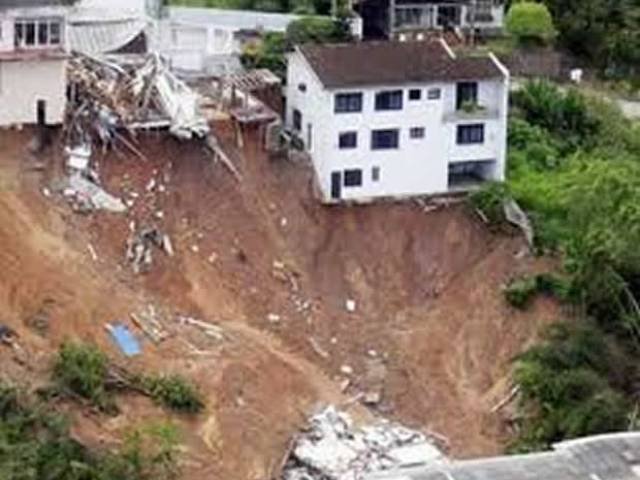 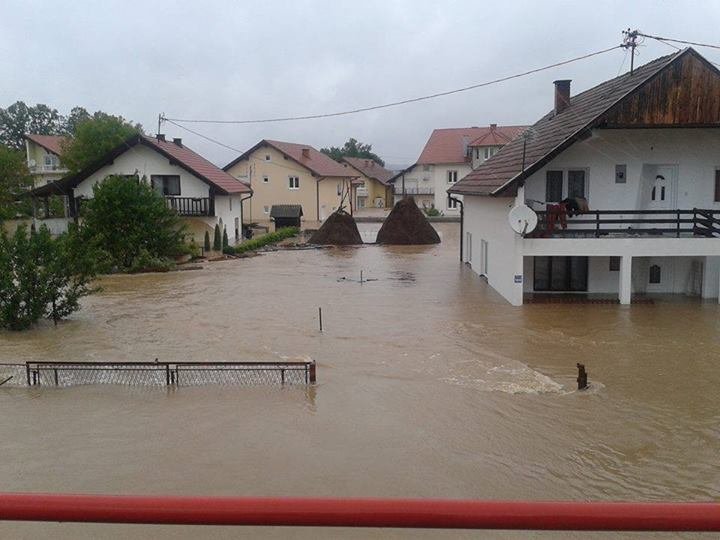 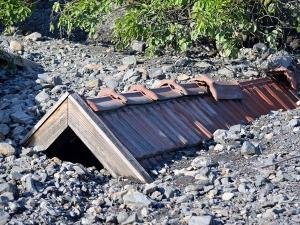 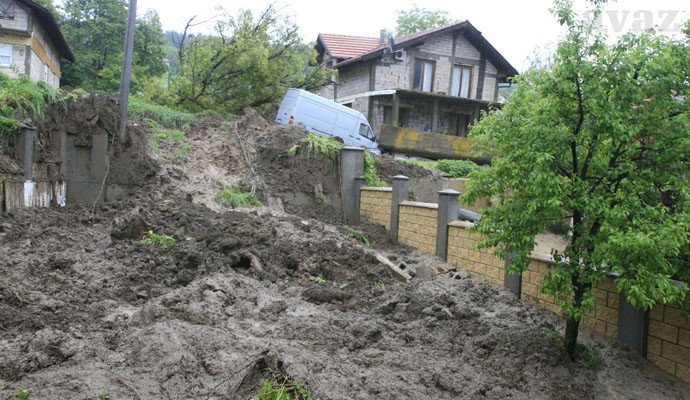 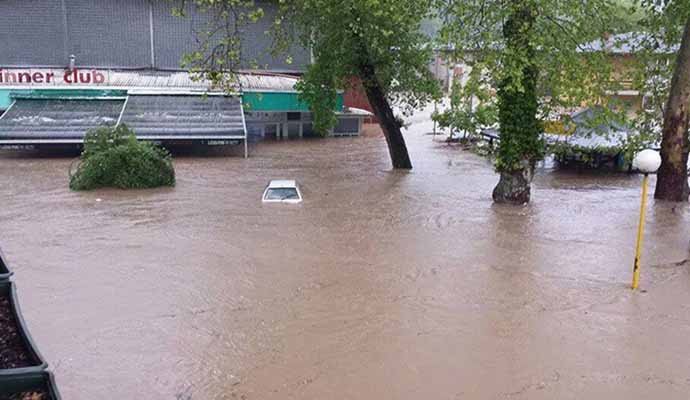 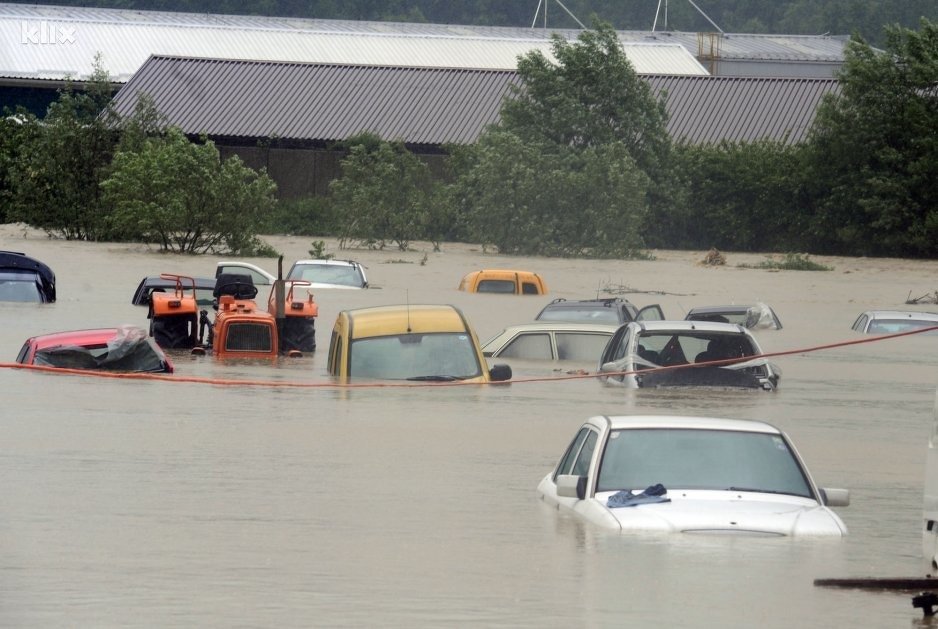 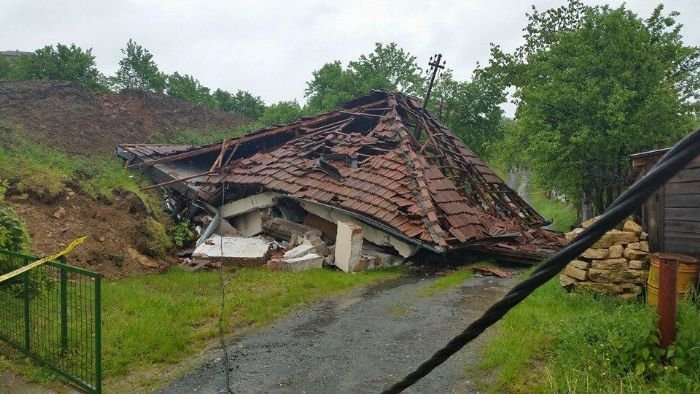 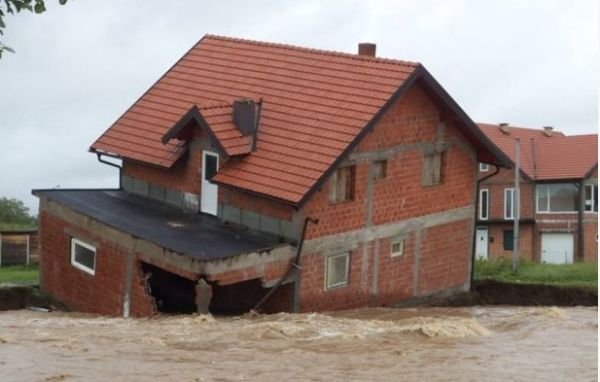 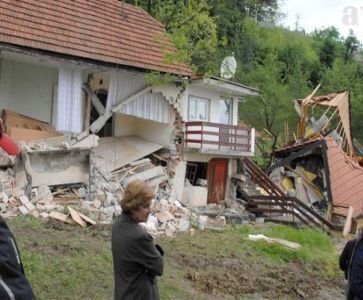 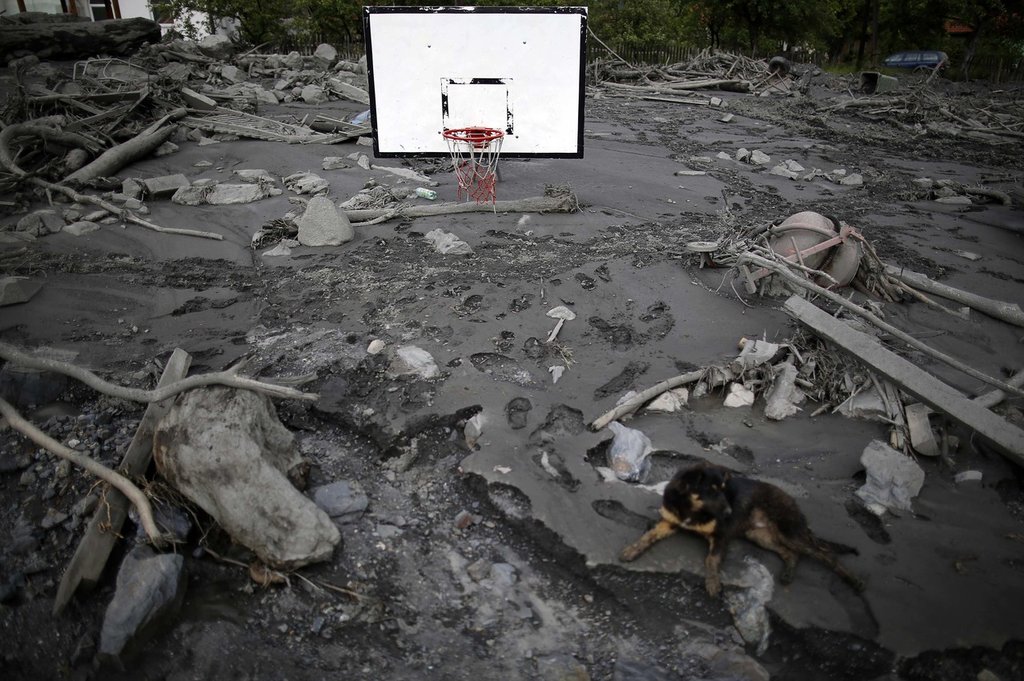 Due to the big slides in Tuzla (over 1826 at the moment), hundreds of people are being evacuated from their homes. 875 people are being accommodated in in two hotels, one sport center, youth camp and primary school, and majority of the people are accommodated at family and friends' homes. 735 objects are completely destroyed and damaged. They are in big need of basic items.. We urge all people who are in position to donate any amount, which will be a great help to the people of Tuzla region.

Caused by the global climate changes, people's neglection and heavy rains, Tuzla region (north-eastern part of Bosnia and Herzegovina) has been hit by severe historical flooding during last three years (particularly in May). Metereologists findings are that such heavy rains have not affected Bosnia and Herzegovina in the last 120 years. The country is in the state of emergency, there is massive destruction of peoples' homes, bridges, roads and other infrastructure.

We will try to give support for people in need especially to children in the situation of need. In these difficult moments which hit B&H mostly all engagements are focused on the financial support that is the priority. Rarely can be provided psychological support in this traumatic circumstances. We shall try to make influence and activities on this fields for evacuated adult persons and children. Beside this kind of help we shall try to purchase the most important items for these people.

As a long-term result of this is primarily empowered population that had been evacuated from their homes and spent some time in the collective centers. Children and adults worked on prezivljenoj trauma and therefore easier to move the restoration and reconstruction, as well as building from scratch. People have the main things for normal life again.

Find another project in Bosnia and Herzegovina or in Disaster Recovery that needs your help.
Find a Project

GlobalGiving
Guarantee
Donate https://www.globalgiving.org/dy/cart/view/gg.html?cmd=addItem&projid=17088&rf=microdata&frequency=ONCE&amount=25
Please Note
WARNING: Javascript is currently disabled or is not available in your browser. GlobalGiving makes extensive use of Javascript and will not function properly with Javascript disabled. Please enable Javascript and refresh this page.