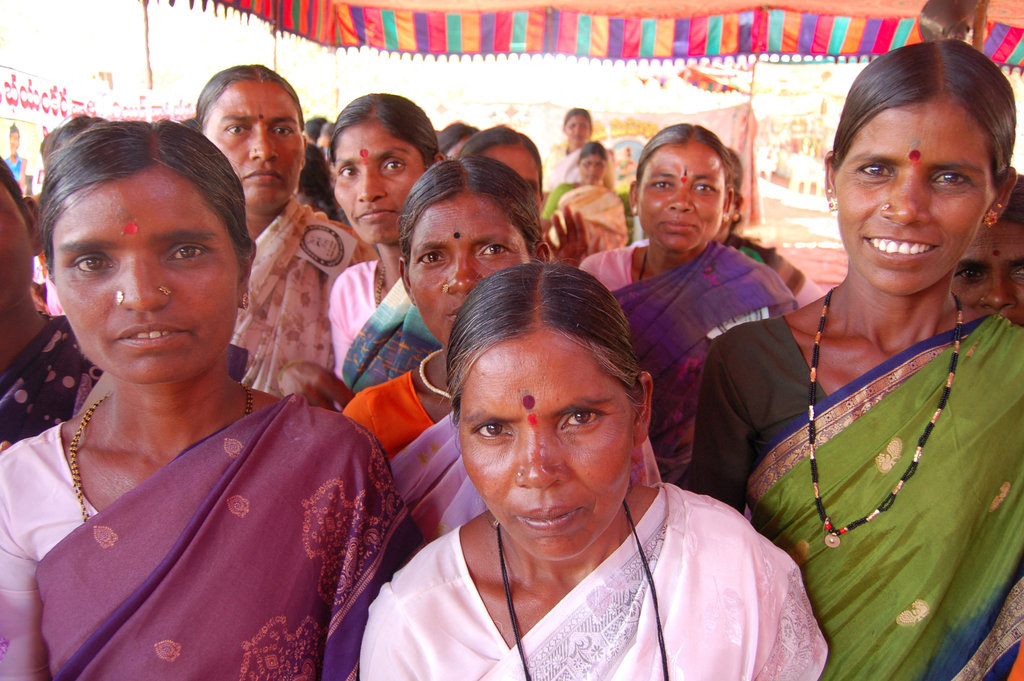 50 years of action: A silent revolution in India 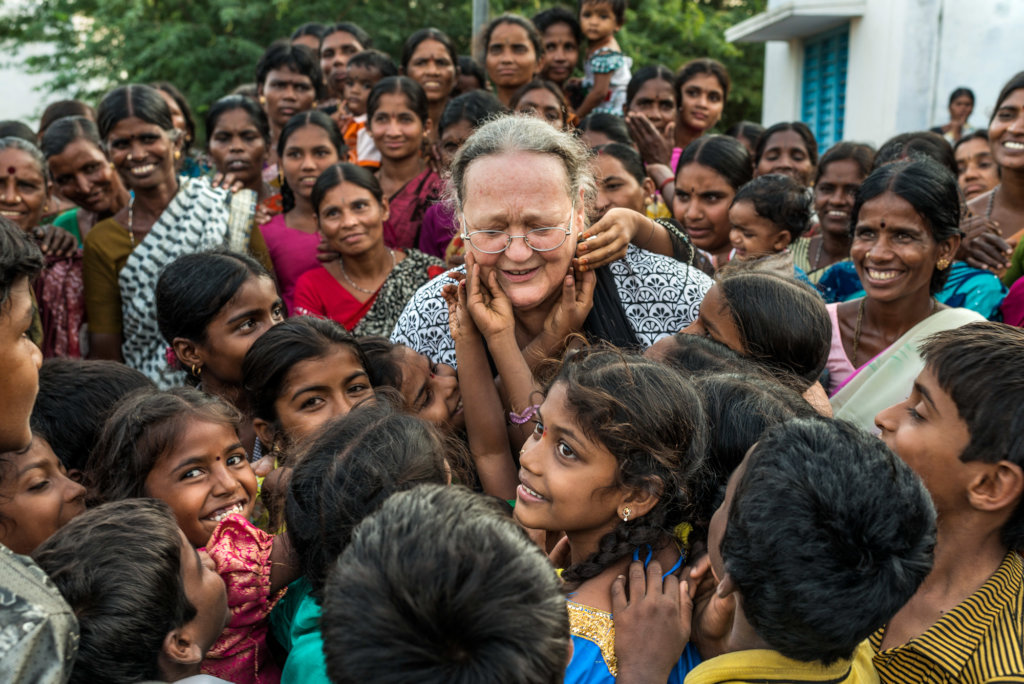 Rural Development Trust (RDT), the counterpart of the Vicente Ferrer Foundation (VFF) in India, celebrates 50 years of humanitarian aid with a single purpose: to alleviate suffering caused by poverty, disease and discrimination. A big milestone for a grassroots organization that started working in Anantapur district during the 70s and now reaches out to thousands of villages in disadvantaged rural areas of Andhra Pradesh and Telangana, making an impact on the lives of more than 3 million people.

“This is a commemoration for the Anantapur people and everyone who is playing a role in it. From the volunteers to the directors, from the farmers to the students. It is the celebration of dignity, change and equality,” said Anne Ferrer, RDT Executive Director.

Half a century of experience has served to consolidate a work methodology that addresses all aspects that promote prosperity and development of rural communities in South India, through programs aimed at creating a self-sufficient society. The organization works in coordination with a network of representatives of the communities, organizing adapted interventions to the needs of the local population.

Its integral action and humanistic vision, based on the philosophy of action of its founder, Vicente Ferrer, has resulted in a benchmark development model in the framework of cooperation. Currently, more than 130,000 collaborators take part on this ambitious project for the eradication of poverty in India, a country that still needs solidarity people to advance towards social justice.

To ensure involvement of communities in this commemoration, more than 4,000 postcards have been distributed among the local people, asking them to share their experiences with the organization and about the main issues that should be addressed by VVF/RDT in the upcoming years.

Moncho Ferrer, RDT’s program director, has pointed out: “This is a significant year for us, to look back at what we have achieved but more importantly to set the stage for the next fifty years of RDT. For that, we need to know people’s opinions.”

A comprehensive development program that creates prosperous and self-sufficient communities

The Foundation’s work system in the field has transformed the reality of rural areas, exponentially increasing the integral program. From the 200 villages with which work began, the project today extends to more than 3,600. The sponsorship of many people from Europe and the United States represents a qualitative improvement for the rural population. Under this formula, the children of India ensure their education and proper health care. Moreover, the entire community where they live also benefits from the donation.

The implementation of the Foundation’s programs in the South of India has allowed consolidating an entire generation that does not exclude itself because it belongs to a social group or a specific caste. It has endowed a good part of the population with self-esteem, which 50 years ago believed to be worthy of a life of suffering marked by their social origin, their disability or even being a woman.

Since its inception, the Foundation team is made up of local people, born in or residents of the areas where the organization works. Currently, a team of 2,500 people (48% women) promotes the development and sustainable economy in their communities. The work structure is organized in six different sectors - Health, Education, Habitat, Disability, Women and Ecology -, and distributed by territorial areas. The direction of these sectors and areas is in Indian personnel hands, in a parity way. All of them are people committed to justice, effort and action, beyond their work.

There is still much to do in India, the country with the largest amount of poor people in the world. The Vicente Ferrer Foundation has been working during the last 50 years towards the empowerment of rural communities and supporting them in their struggle to eradicate poverty, suffering and injustice. In order to go further is essential to continue generating alliances with society. Half a century dedicated to social justice and gender equality and the mission goes on.

Find more information about our work over 50 years in India in the following links:

RDT at a glance; vision, where we work, our history, RDT approach (web and video): https://rdtfvf.org/rdt-at-a-glance/

Project Leader:
Aída Maia
Barcelona, Barcelona Spain
$9,216 raised of $99,000 goal
You last donated to this project on
65 donations
$89,784 to go
* Amounts in US Dollars
Donate Now
Donate once
Donate monthly
$25
USD
Support the Housing Program
›
$50
USD
Support the creation of water structures
›
$150
USD
Support Education Program
›
Make a monthly donation & get matched today at 100% while funds remain. Terms and conditions apply.
Give the gift of stability in a time of instability. Set up an automatic, monthly gift now and get matched at 100%—because the COVID-19 pandemic has hurt us all, and it will take all of us to overcome it. Terms and conditions apply.
Monthly giving is as easy, safe, and as inexpensive as a Netflix subscription. Start a monthly donation to Fundacion Vicente Ferrer today and get matched at 100%. Terms and conditions apply.
$25
USD
monthly
Support the Housing Program
›
$50
USD
monthly
Support the creation of water structures
›
$150
USD
monthly
Support Education Program
›

Donating through GlobalGiving is safe, secure, and easy with many payment options to choose from. View other ways to donate
Fundacion Vicente Ferrer has earned this recognition on GlobalGiving:

GlobalGiving
Guarantee
Donate https://www.globalgiving.org/dy/cart/view/gg.html?cmd=addItem&projid=20121&rf=microdata&frequency=ONCE&amount=25
Please Note
WARNING: Javascript is currently disabled or is not available in your browser. GlobalGiving makes extensive use of Javascript and will not function properly with Javascript disabled. Please enable Javascript and refresh this page.