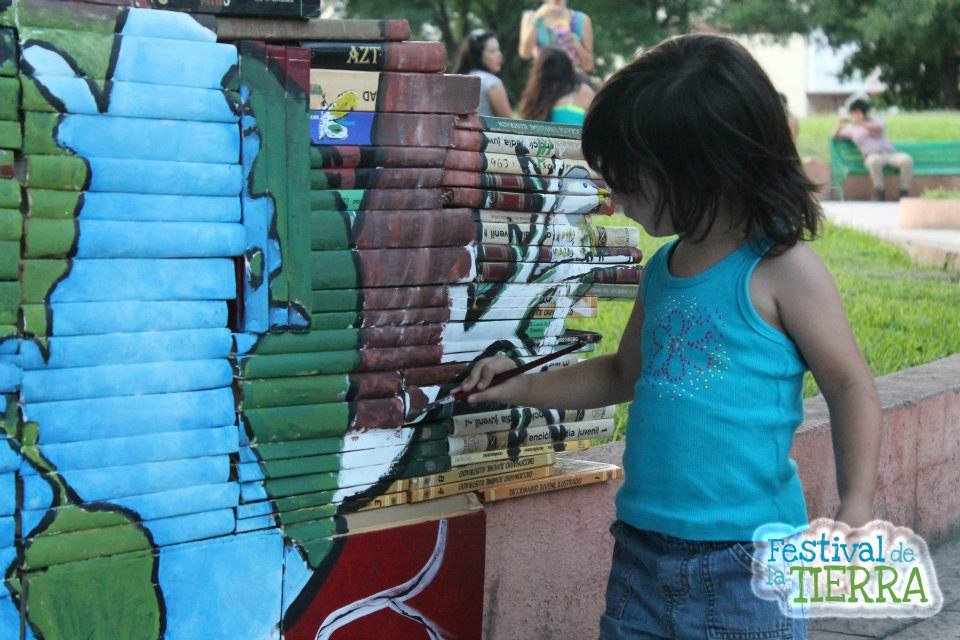 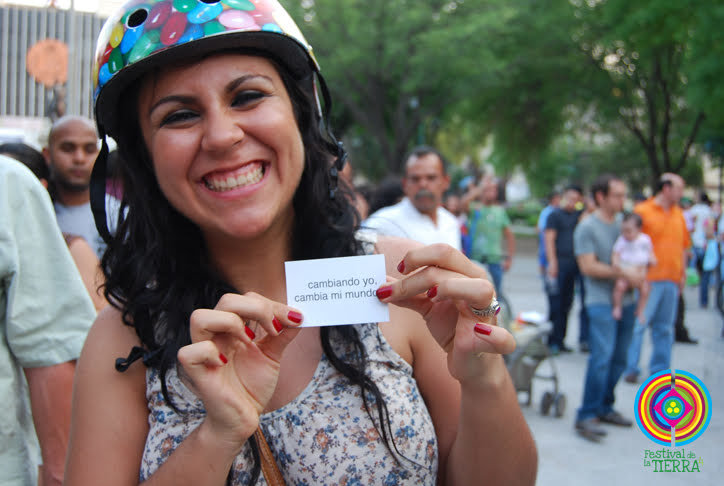 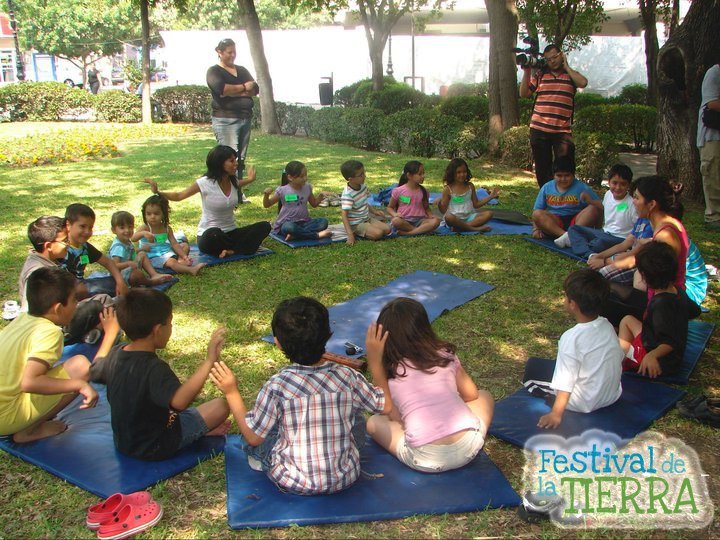 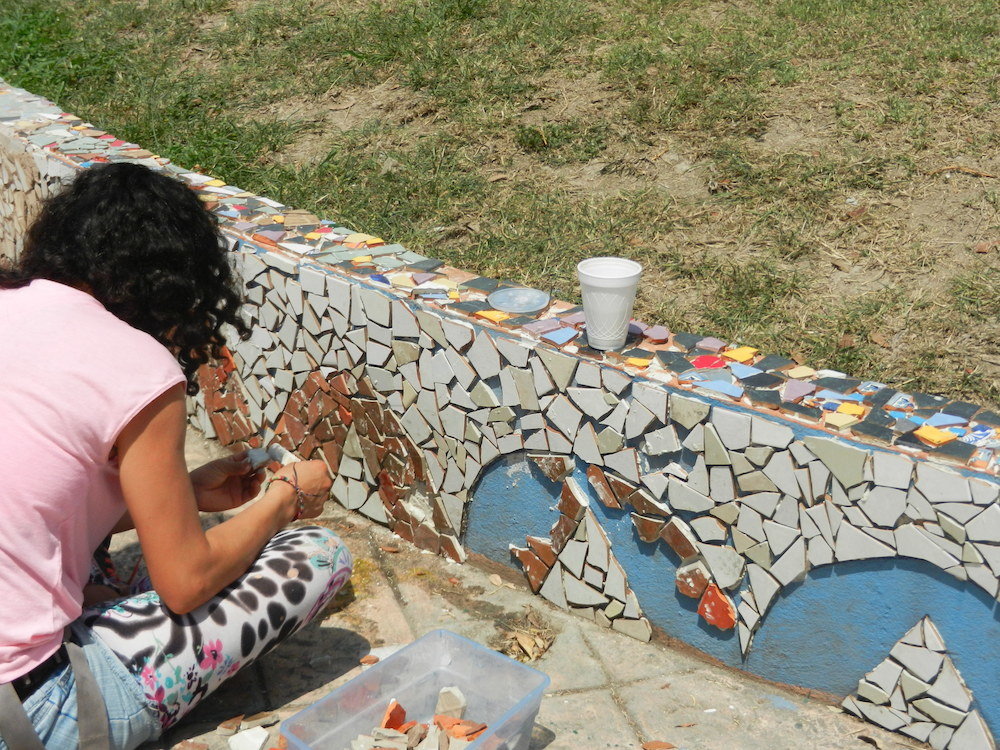 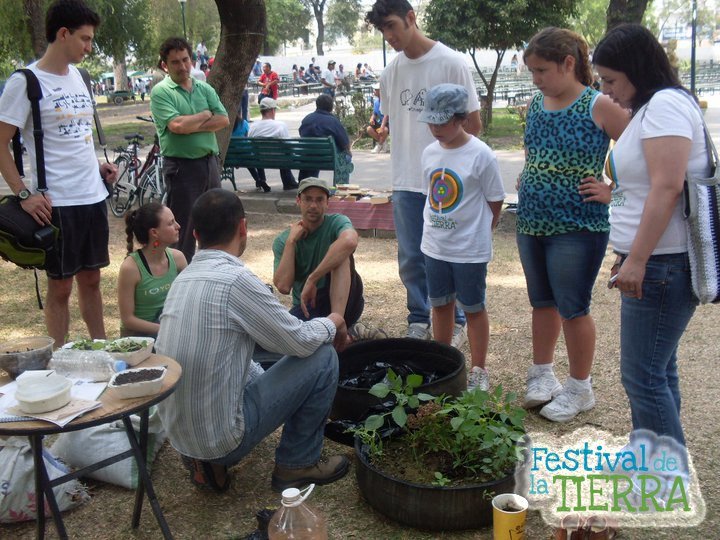 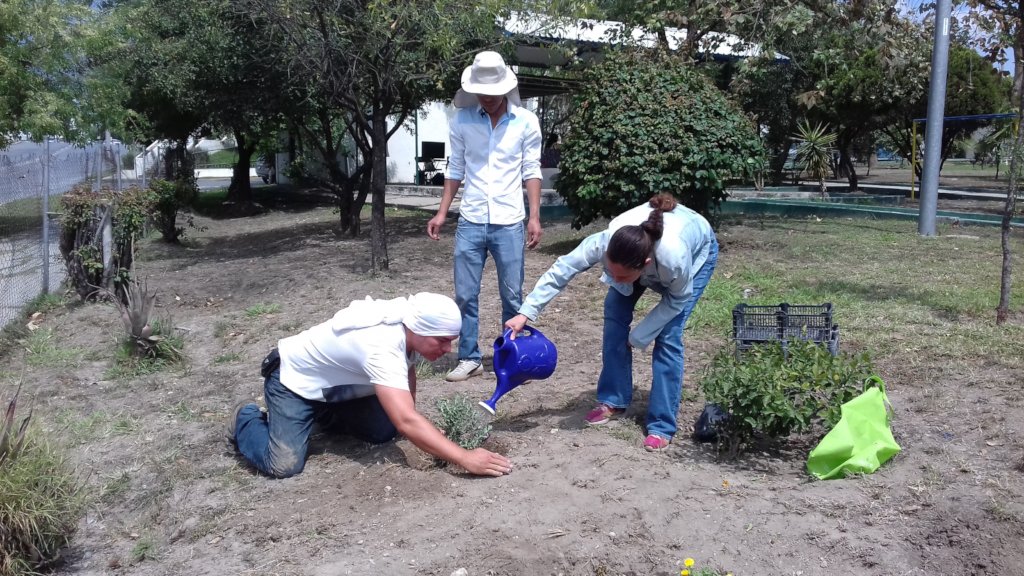 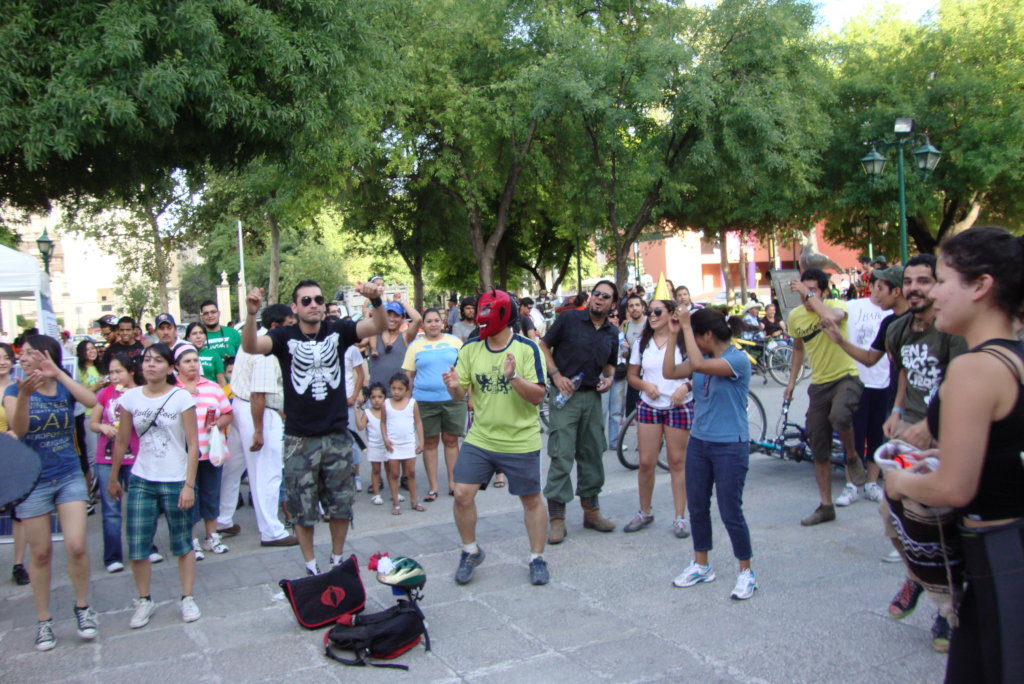 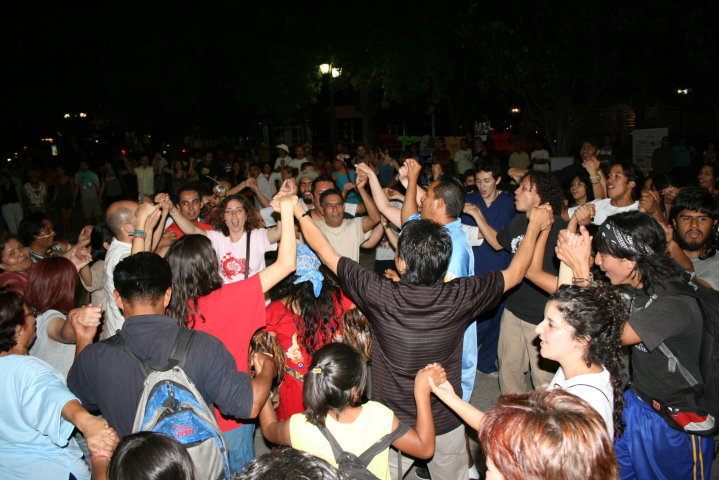 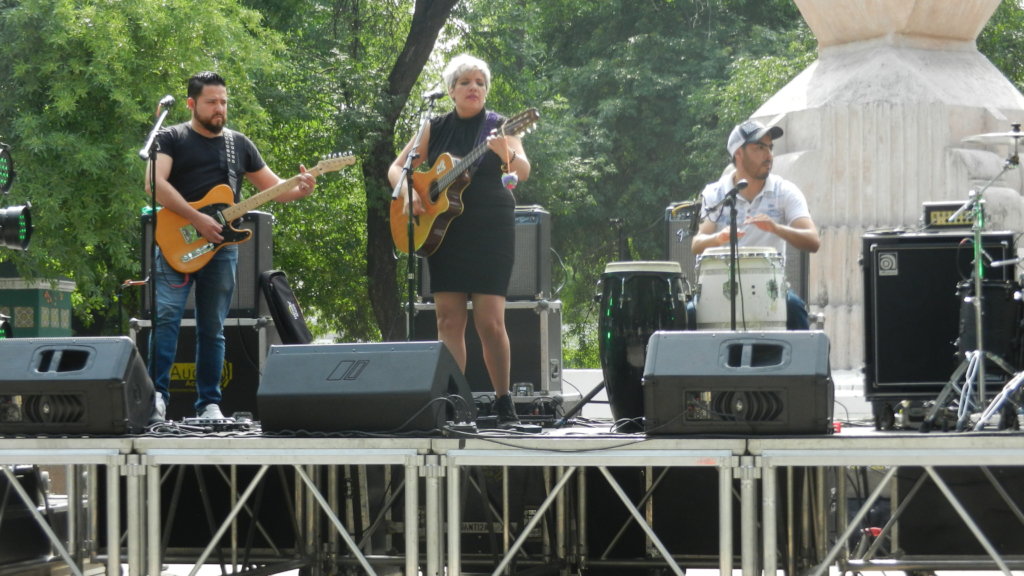 It is a festival that encourages citizen's participation towards sustainable development, through arts and culture. Since 2008, it has connected more than 1,500 people and organizations who do take care of community and environment, having a direct impact on social cohesion and in recovering public spaces. The next "Festival de la Tierra" will have its 12 annual edition from April 22nd to 26th, 2020, as a part of the Earth's Day celebration in Monterrey city, Mexico.

In Monterrey city there's a lack of public and green urban spaces used as meeting points & outdoor recreation for citizens. According to a study case published by the University of Nuevo Leon, there are public areas abandoned, without maintenance, inaccesible for participation, affecting on increasing insecurity and social segregation. Through cultural and artistic interventions, this project has an impact in connecting people and encouraging social participation for the recovering this areas.

As a result for Festival de la Tierra project, there will be an empowered local citizenship, with a stronger partnership taking action for approaching sustainable development principles and goals in Monterrey city. More than 50 public areas and green urban spaces will be recovered, resulting in strenghting of social cohesion, environmental impact, safety, inclusion, health and accesibility. Since 2008, this project has directly connected more than 1,500 people in at least, 100 different spaces.

Find another project in Mexico or in Climate Action that needs your help.
Find a Project

GlobalGiving
Guarantee
Donate https://www.globalgiving.org/dy/cart/view/gg.html?cmd=addItem&projid=43564&rf=microdata&frequency=ONCE&amount=25
Please Note
WARNING: Javascript is currently disabled or is not available in your browser. GlobalGiving makes extensive use of Javascript and will not function properly with Javascript disabled. Please enable Javascript and refresh this page.