A separation due to work 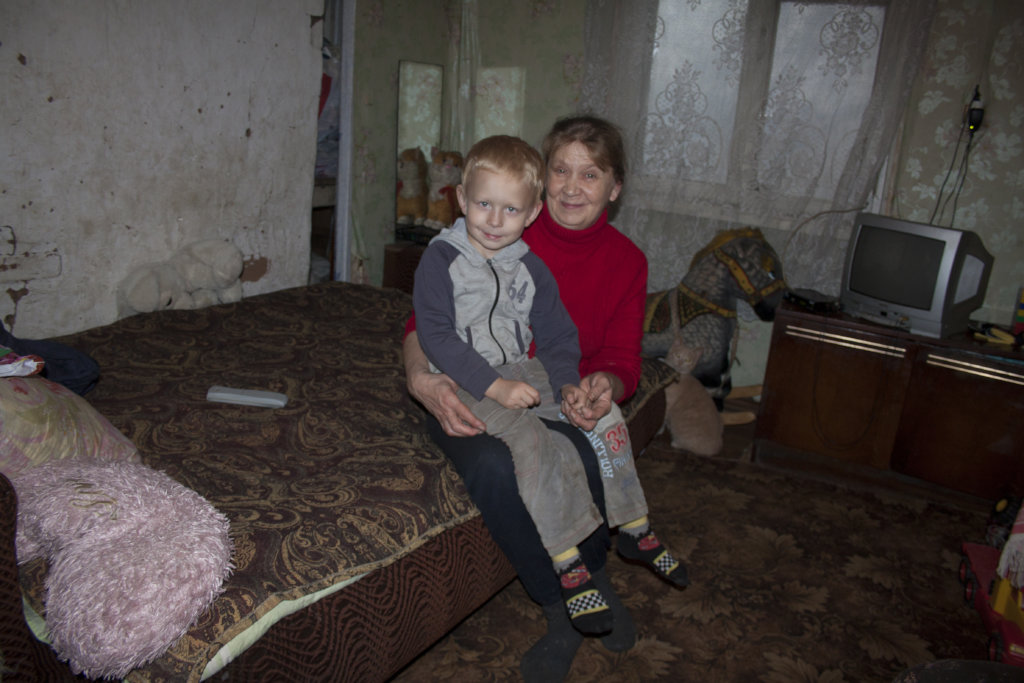 Frequently, the reason for removing a child from a family is that the parents are unemployed, but the following story is about how work became the reason for separation.
Vadim entered an orphanage a year and half ago. His mother, Irina, had a job as a milkmaid. She left for work between 4 and 5 in the morning, leaving her three-year-old son alone until noon. The situation in the evening was similar. The woman also drank alcohol occasionally. Neighbors concerned about the lack of proper care for the child turned to child protective services.

The boy was three years eight months old when he arrived at the orphanage. His mother visited him regularly for the first six months but then stopped coming. Vadim was initially placed in the institution on a temporary basis, but because Irina was not visiting him, the question of terminating her parental rights was raised.
But then experts from Homelike project took on the case, and Pavel, our social worker, visited Irina at home. Talking with Irina, Pavel realized that Irina missed her son very much, but she could not get by without working and she had no other job option. Also, there was no one to help her. Irina lived alone and did not interact with her neighbors. Even when the Fund gave her a way to pay for a babysitter who could take the child to kindergarten and bring him home, local residents refused to help.

Having established a channel of communication with Irina, we negotiated with the specialists at child protective services, and the child’s stay in the institution was extended by another six months without the mother losing her parental rights. After talking with a specialist from the Fund, Irina began visiting her son again. And the orphanage staff later gave her permission to take him home for holidays and weekends.
Oksana Reshetova, an educational psychologist at the orphanage, worked one-on-one with Vadim’s mother. This helped Irina make changes in her life. She has now changed jobs and has begun receiving support. She took her son home in August and enrolled him in a kindergarten.
After living without his mother for a year and a half of his life, Vadim is now five years old. That is quite a long while at his age, but we hope time will be on their side. Our experts will keep in touch with the family!