To overcome the difficulties 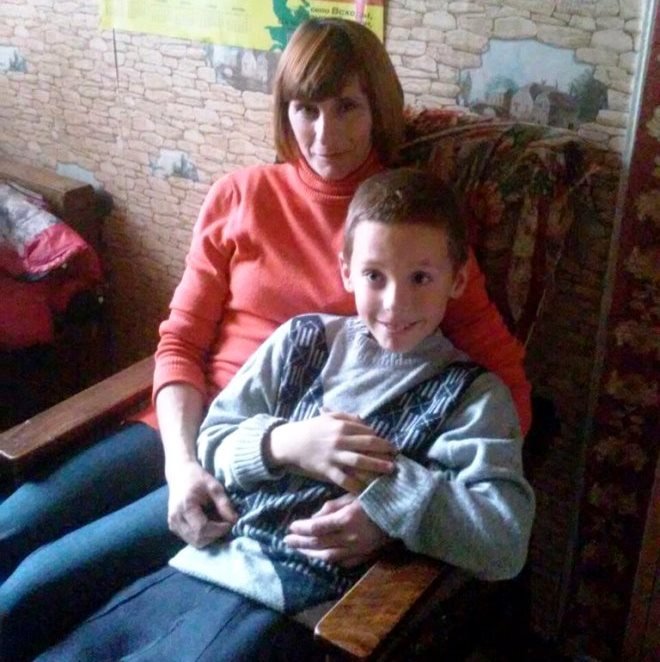 In Smolensk region where we work, about 15% of children get into orphanages upon applications made by their own parents. This situation referrers to the way guardianship authorities work. Whenever they find a family in crisis or even a family at risk they strongly encourage the parents to send their children to an orphanage “just for a year”. No further assistance is offered to parents, so “just a year” often turns into a longer term or even into deprivation of parental rights. Our specialists pay special attention to children who have not seen their parents for a long time. As for the parents, they are often lost and confused without adequate assistance and excuse themselves with the fact that their children receive better care at the institution.

This is exactly what happened to Gosha. His mother Tatiana grew up at the orphanage and she was raising the son on her own. When she faced difficulties at work it was hard to provide for herself and the child, and at the same time teachers started to complain about the boy’s behavior at school. At that time some “more successful people” who knew almost nothing about her family convinced her that she could not cope with all the difficulties. That was how Gosha found himself at the orphanage.

He has not seen his mother for over six months. Tatiana did not even know that he had to be taken to hospital because of the stress. Our social teacher visited Gosha at the hospital and got in touch with his mother. The specialist had a number of meetings with Tatiana. However, there still was something that stopped the mother from seeing her child, even though she knew he was in hospital. Our psychologists started to work with Tatiana, and when she got an Easter postcard Gosha made for her, she felt she had to see the boy as soon as possible.

The mother and son met. It was an amazing day! They took a stroll along Dnepr embankment, went to the Russian Railroads Museum (the museum had an exhibition in Smolensk at that time), and had dinner at a cafe. Since that day the mother was keeping in touch with her son, and she gradually felt more and more empowered to change her life and take her son back. And she finally made it!

Gosha came back home at the end of summer and started school again on September 1. His relationships with his mother are much better now and Tatiana says she feels more confident and a better parent. Single mothers often have difficulties with the local authorities, neighbors, relatives and their children’s teachers at school. Tatiana used to feel helpless faced with the rigid public opinion, but now she has the strength to protect herself and she won’t let anyone hurt her child. Of course the mother still needs specialists’ support and we will do whatever it takes make sure Gosha stays at home with his mother. 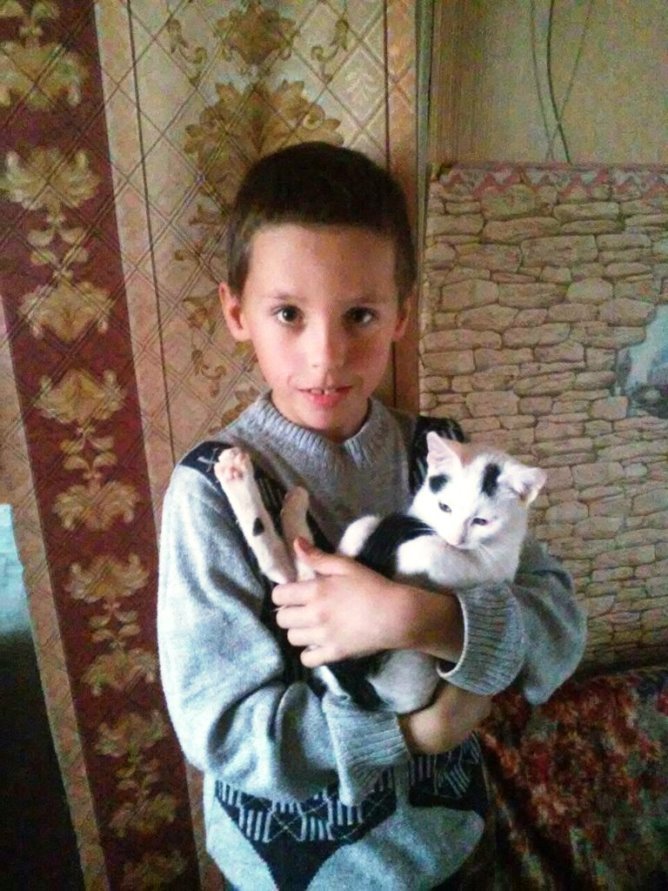 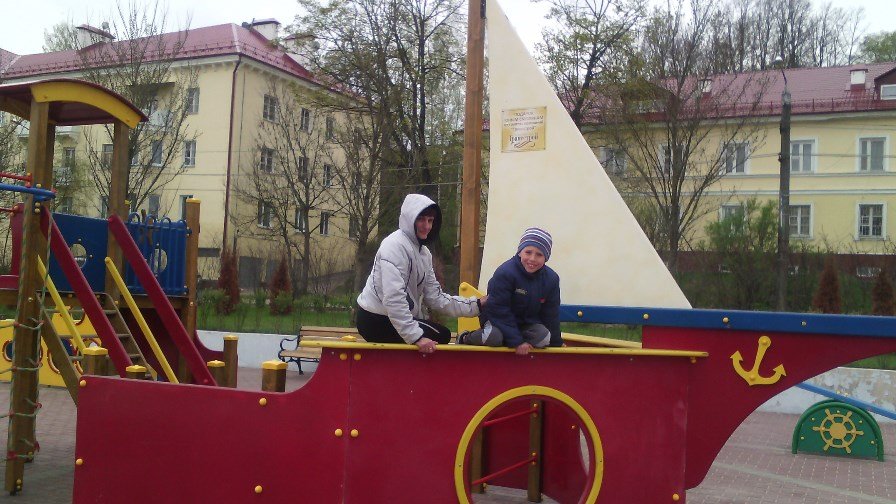 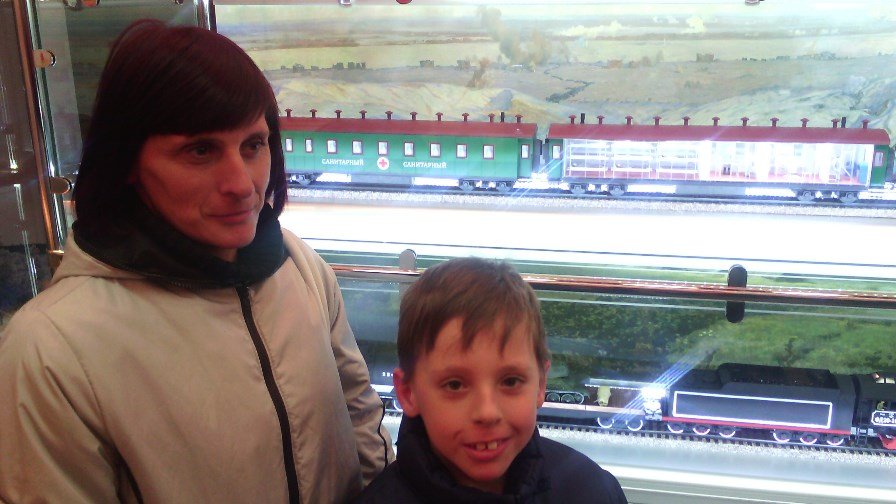 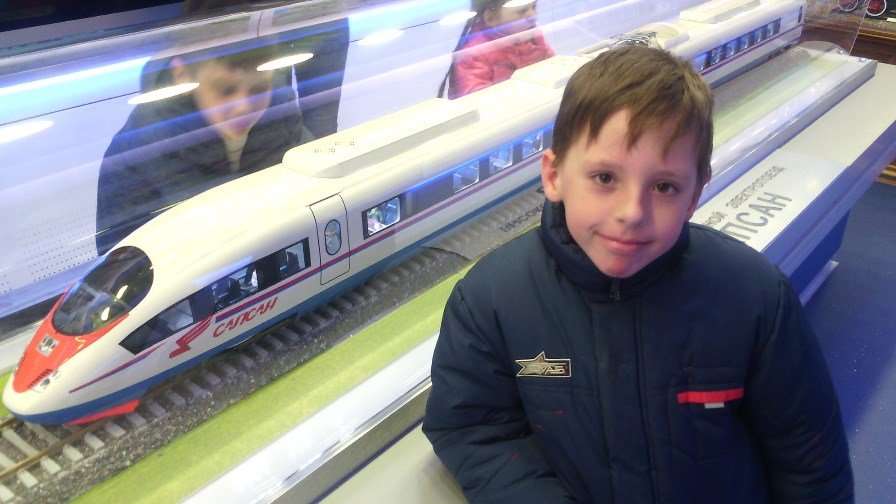 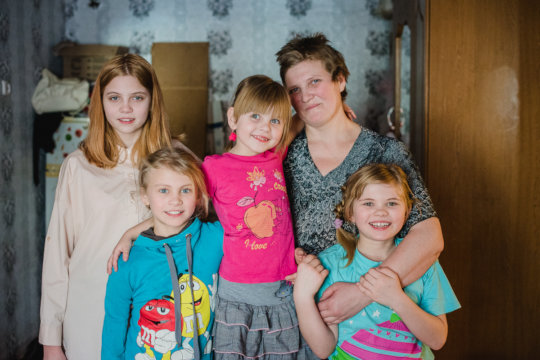