Mambas Recognized by the IUCN! 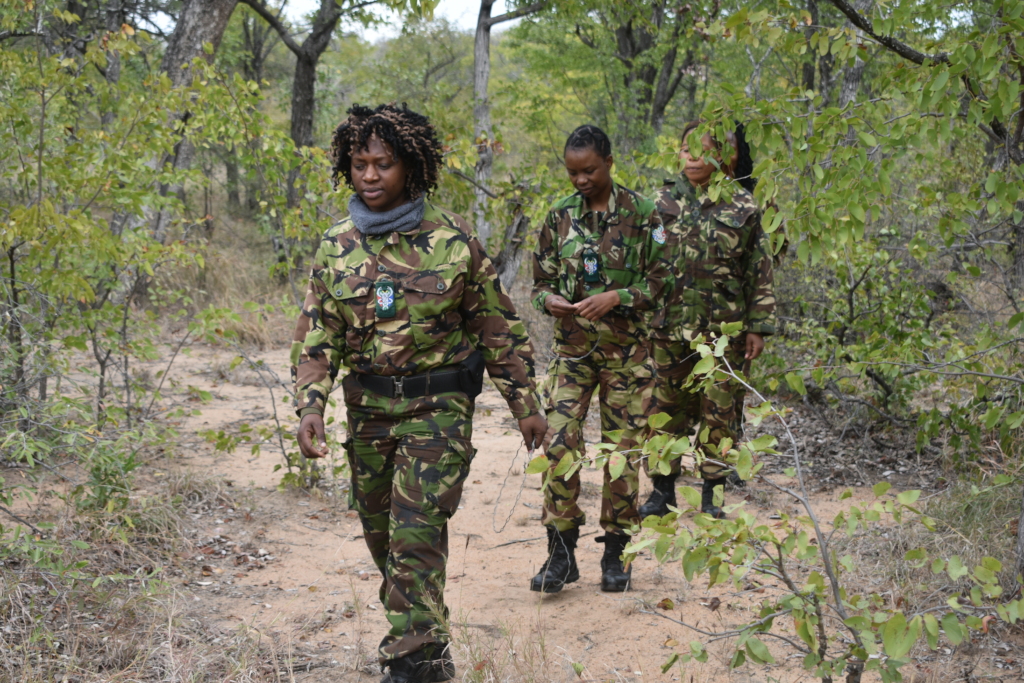 We all know how amazing are the women in the Black Mambas Anti-Poaching Unit, which is why we are all gathered here as a community to support and lend our encouragement to their great work. Now, the Mambas have won yet another international award recognizing their excellence - their 11th of this type - and it is thanks in part to us! This time it was from the International Union for the Conservation of Nature (IUCN), the umbrella organization overseeing and coordinating most conservation projects around the world at some level.

Specifically, the Northern Team of the Black Mamba Anti-Poaching Unit of South Africa received an award of Highly Commended Recognition by the IUCN’s International Ranger Award for their commitment to protecting black rhinos in Balule Nature Reserve. This prestigious award from IUCN recognizes the extraordinary dedication of individuals and teams in their commitment to protecting nature and helping local communities.

The Black Mamba Anti-Poaching Unit was recognized for their tireless efforts to reduce poaching of black rhinos and other animals via a multi-faceted approach. The unarmed, all-female group of Black Mambas have helped reduce overall wildlife poaching, snaring, and poisoning activities by over 89% and rhino poaching by 63% by directly patrolling active poaching areas. Furthermore, to help address a core motivator for bushmeat poaching – food scarcity – the Black Mambas have established a community vegetable garden whose yields are regularly distributed to the community. Additionally, their Bush Babies Environmental Education Programs brings the Mambas into schools and communities to inspire the next generation to support habitat and species conservation.

They are an amazing group of women and I hope that you are as inspired by them as I am and shall remain!

The Black Mambas Anti-Poaching Unit is an unqualified force for good in the world.

Thanks for being an Agent of Conservation by supporting the Mambas! 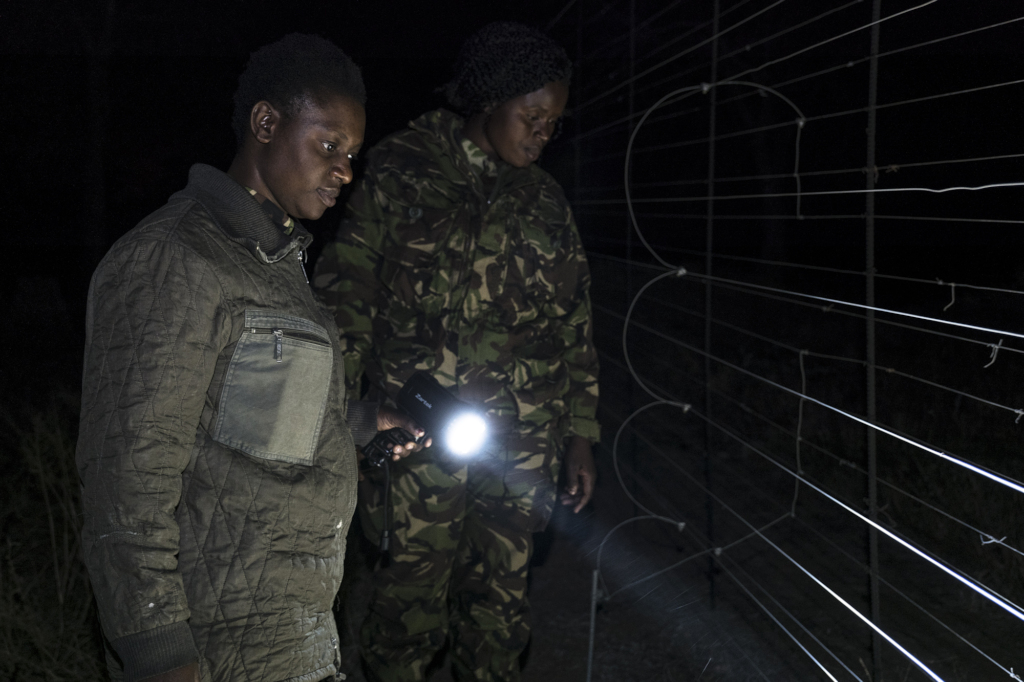 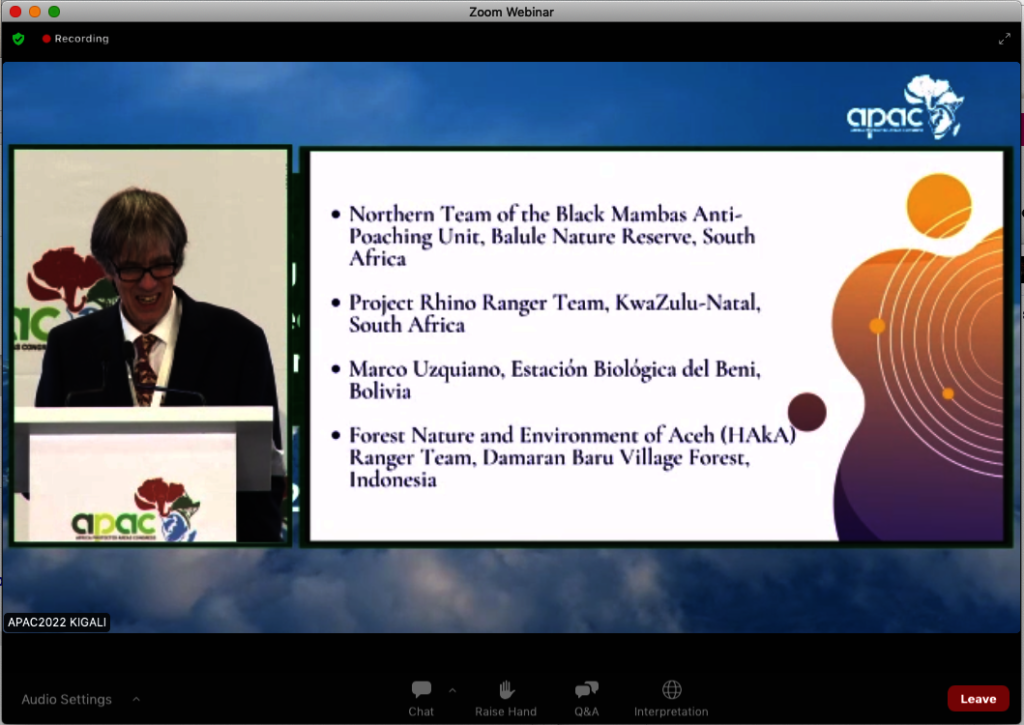 Project Leader:
James Danoff-Burg
Palm Desert, CA United States
$70,144 raised of $100,000 goal
You last donated to this project on
920 donations
$29,857 to go
* Amounts in US Dollars
Donate Now
Donate once
Donate monthly
$50
USD
will provide food for surveyor team for 3 days
›
$150
USD
will pay the health care and insurance for a Black Mamba surveyor for a month
›
$500
USD
will pay the salary of one Black Mamba for a month to help with the data collection
›