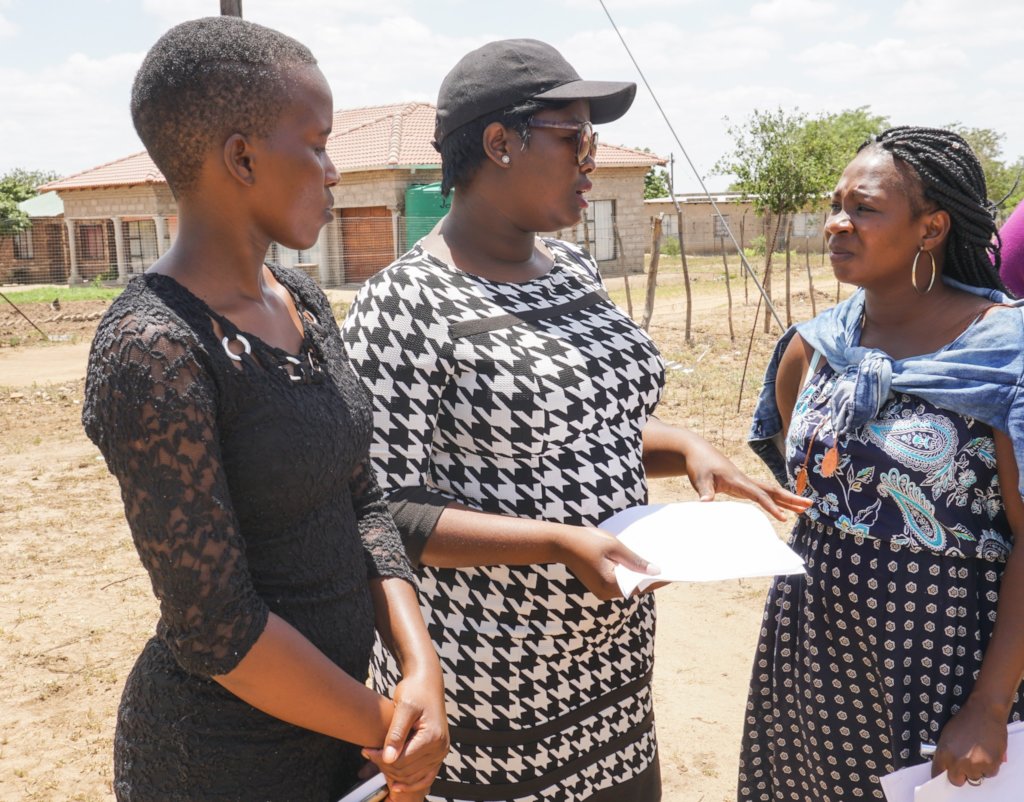 « Previous - "Mambas and their children"
"Rhino Poaching is Droppin..." - Next »
Comments: