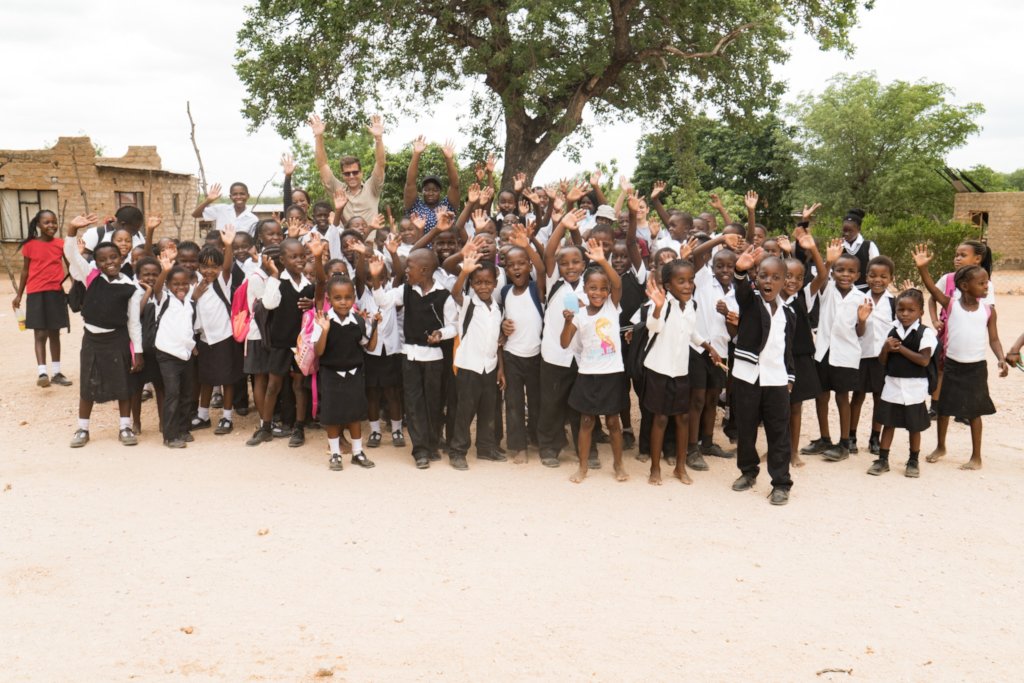 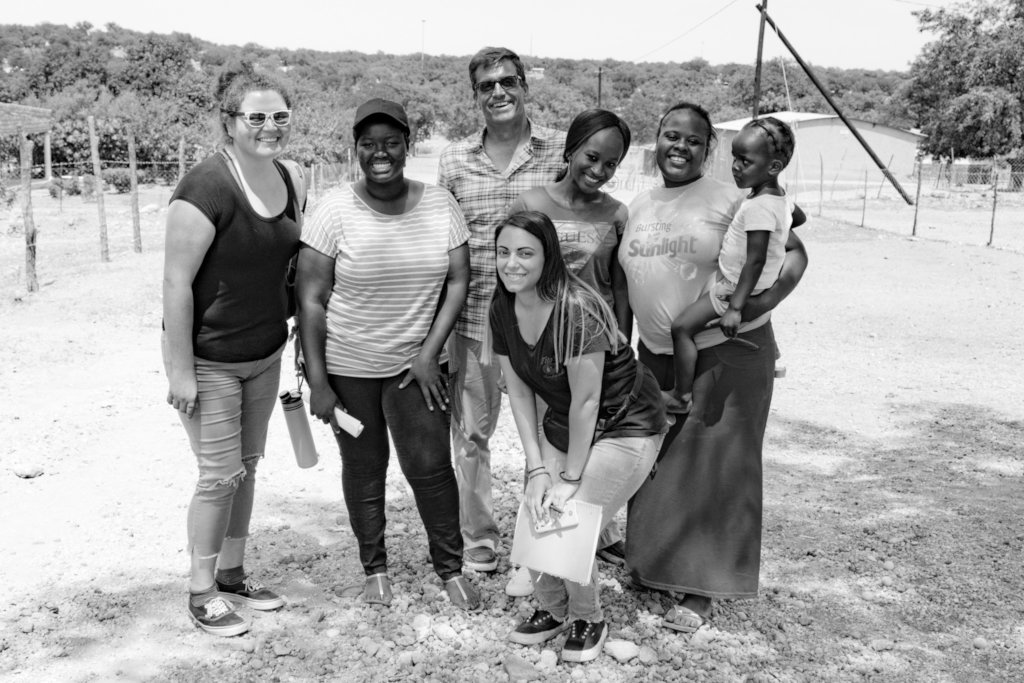 « Previous - "Dinner with the Chief"
"The Mambas Expand" - Next »
Comments: