Life-threatening water masses - Save people from hunger and diseases 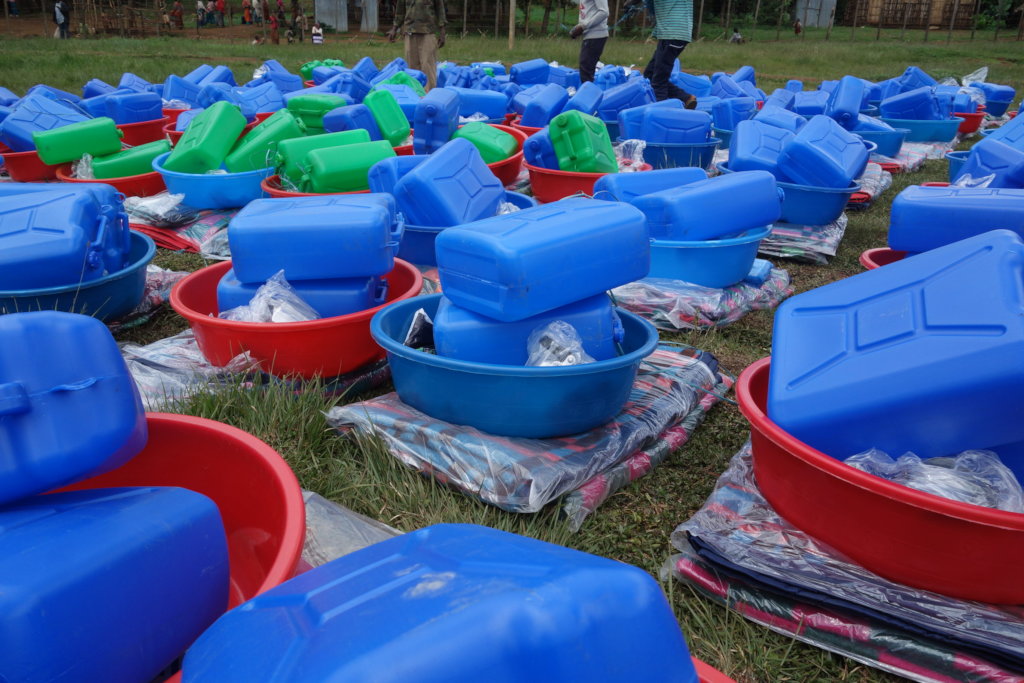 After months of drought in East Africa, the hoped-for rain finally came in early October. However, the heavy rainfall also led to mudslides and landslides in Ethiopia. Many roads and bridges had to be closed after brooks turned into torrents.
According to our partner RACIDA in the Somali region (Ethiopia), famine threatens if those affected do not receive support. The families lost their cattle and sparse crops (as did many of their homes) first through the drought and then through the floods. In addition, contaminated water and high mosquito populations favor many waterborne diseases such as malaria, dengue and respiratory infections.

According to information from the "Joint Humanitarian / Goverment assessment on flood affected communities" for Liban in Dollo Ado there is still a significant need for food, emergency accommodation, non-food items (mosquito nets, plastic sheeting, water containers), medicines and safe Drinking water as well as at sanitary facilities and hygiene measures to prevent WASH-related diseases.

Diakonie Katastrophenhilfe, together with the partner organization RACIDA, provides emergency aid for more than 10,000 flood victims. The goal is to reduce the spread of transmitted diseases in the flood-affected communities of Kebele and Dolo Ado. 1,747 received mosquito nets, plastic sheeting, water treatment tablets, soap and everyday necessities such as cookware. The beneficiaries are also informed about epidemics and hygiene practices. A total of 10,482 people will benefit from the project.