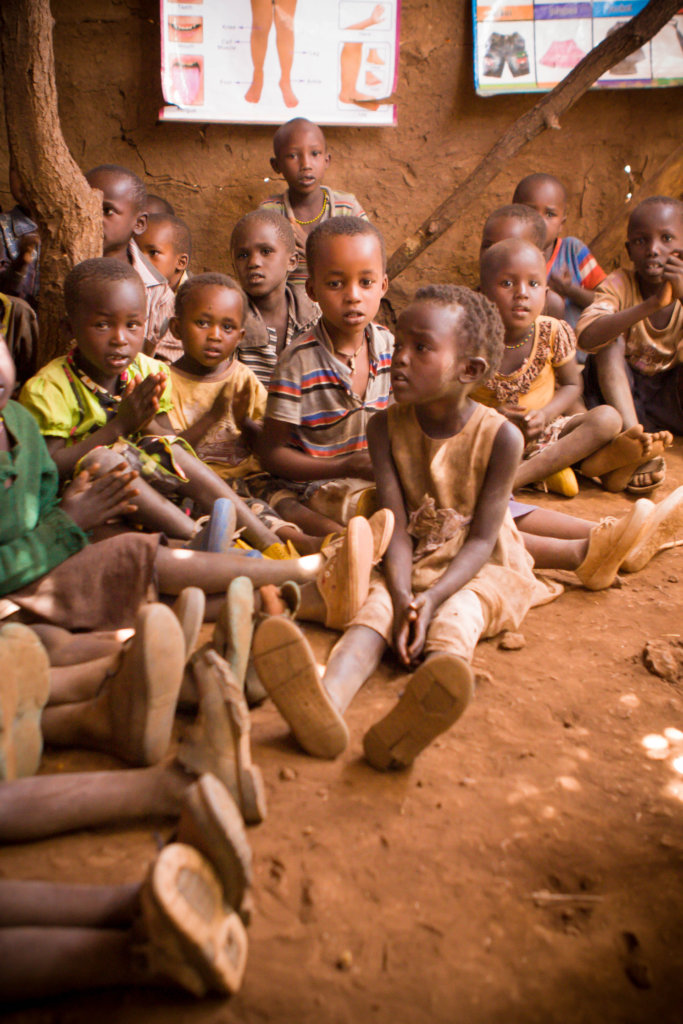 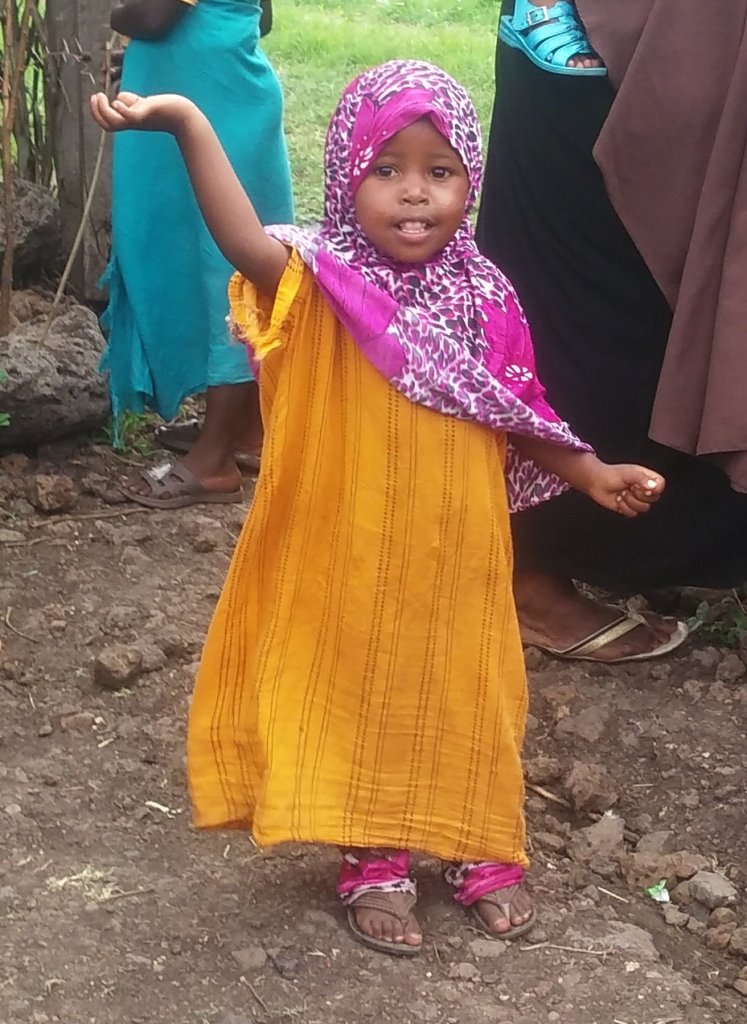 For the first time, a team of Transformational Community Development (TCD) workers, doctors, nurses, and partners led by GHNI Regional Field Leader Martins visited Blamonga and Tanloaga. These are two hidden and hurting villages in Northern Togo. In both villages, we were happily received by the chiefs and the villagers, who were excited to learn more.

For two full days, we ran medical clinics and handed out medications to the villagers. Life-threatening diseases were discovered among some of the men and children by our doctors, Mike and Segun, and they provided quick intervention.

Vivienne and Lawrence, our friends from the US were excited to be part of the activities that were held.

It was not just a visit; it was indeed a new dawn of help and hope!

Find another project in Côte d'Ivoire or in Economic Growth that needs your help.
Find a Project

GlobalGiving
Guarantee
Donate https://www.globalgiving.org/dy/cart/view/gg.html?cmd=addItem&projid=29007&rf=microdata&frequency=ONCE&amount=25
Please Note
WARNING: Javascript is currently disabled or is not available in your browser. GlobalGiving makes extensive use of Javascript and will not function properly with Javascript disabled. Please enable Javascript and refresh this page.