To End Early, Forced and Before Birth Marriages 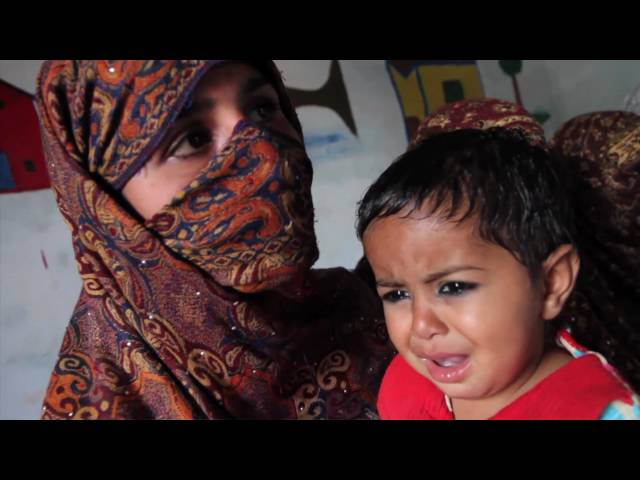 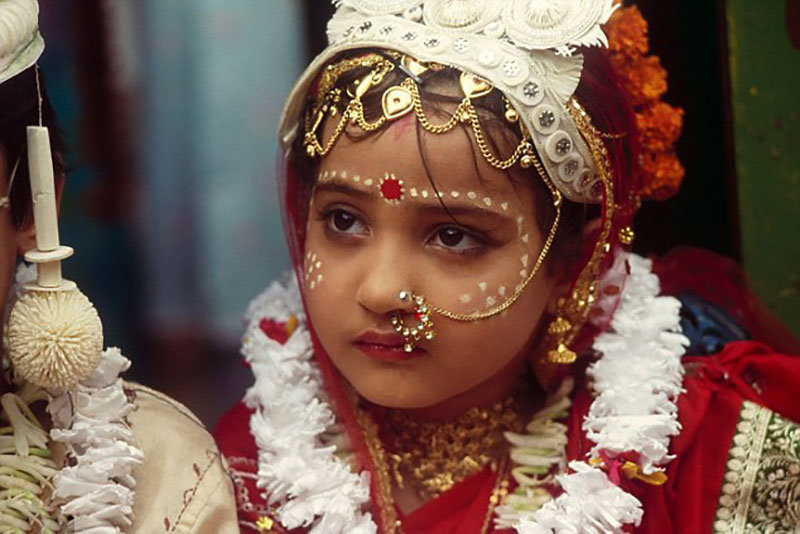 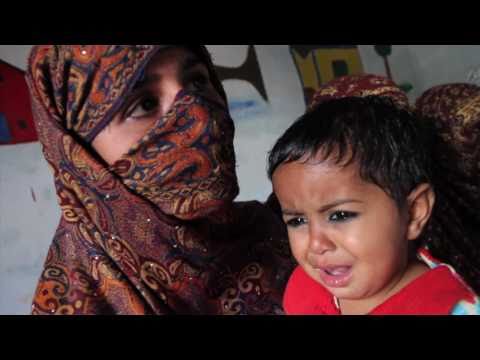 In Pakistan, 42% girls are married early and this harmful practice is increasing in Balochistan Province, which is causing girl's high dropout from schools and high death ratio who do not have enough physical strength to give birth baby but lose their lives. We are struggling to achieve major result as declaring early marriages illegal and ending early, forced and before birth marriages with passage Anti-Child Marriage Law and advancing girl's SRH and human rights to save their lives and future.

According to Pakistan PSLM survey 2014-15 and CRSD, 42% girls are married early 12-18 where in Balochistan Province 50% child marriages solemnized before 18 year. Girls married early are dying, due to early pregnancies, less physical strength to give birth baby, lack of awareness and access to contraceptives. As per PHS report, MMR is 785 per 100,000 live births that is high in Province. Moreover, Child Marriage Prohibition law is tabled which religious parliamentarians are rejecting repeatedly.

Under this project, advocacy, awareness raising, and mobilization approaches and strategies will be adopt to sensitize parents, girls and general communities on consequences of early marriages, girl's physical posture as well as contraceptive, its usage and different methods. Besides, communities, CSOs and other stakeholders will be engaged to advocate collectively for the approval of early girl's marriage Prohibition law in order that children and adolescent girl's lives and future protected.

Project will leave long-term impact by pressing need to get anti-child marriage law approved and early child marriages considered illegal. In addition, girl's early marriages, unintended pregnancies, honor killings and current high death ratio will be reduce. Moreover, parents and communities are educated who will realize girl's SRH and human rights. As a result, all kinds of violence against girls will be reduce and more and more girls will empower and start to go school to get a bright future.

GlobalGiving
Guarantee
Donate https://www.globalgiving.org/dy/cart/view/gg.html?cmd=addItem&projid=30951&rf=microdata&frequency=ONCE&amount=25
Please Note
WARNING: Javascript is currently disabled or is not available in your browser. GlobalGiving makes extensive use of Javascript and will not function properly with Javascript disabled. Please enable Javascript and refresh this page.