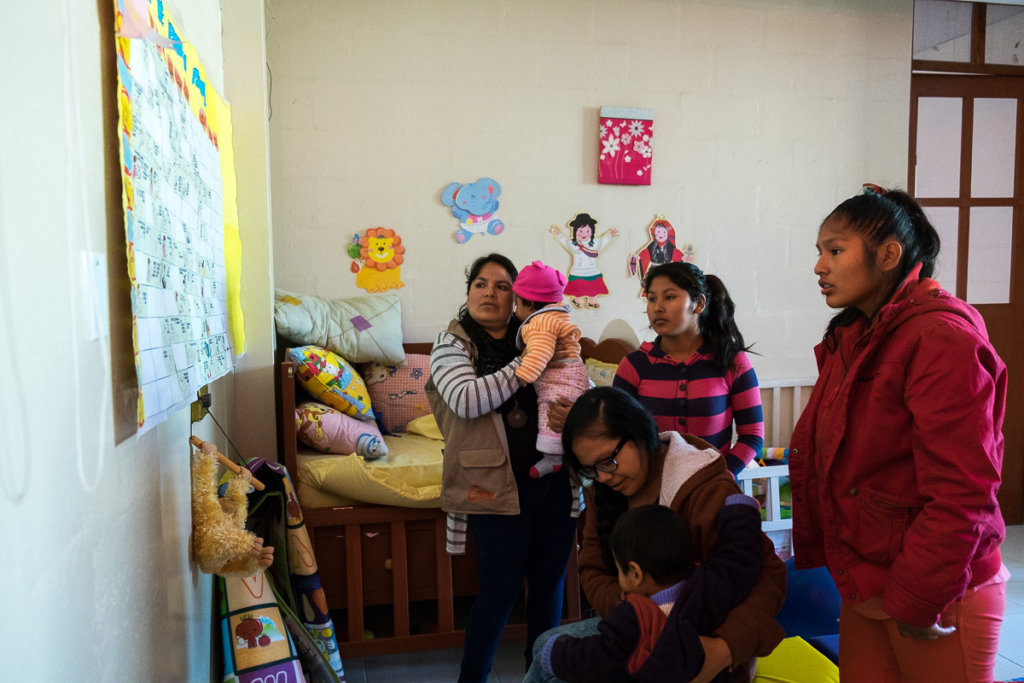 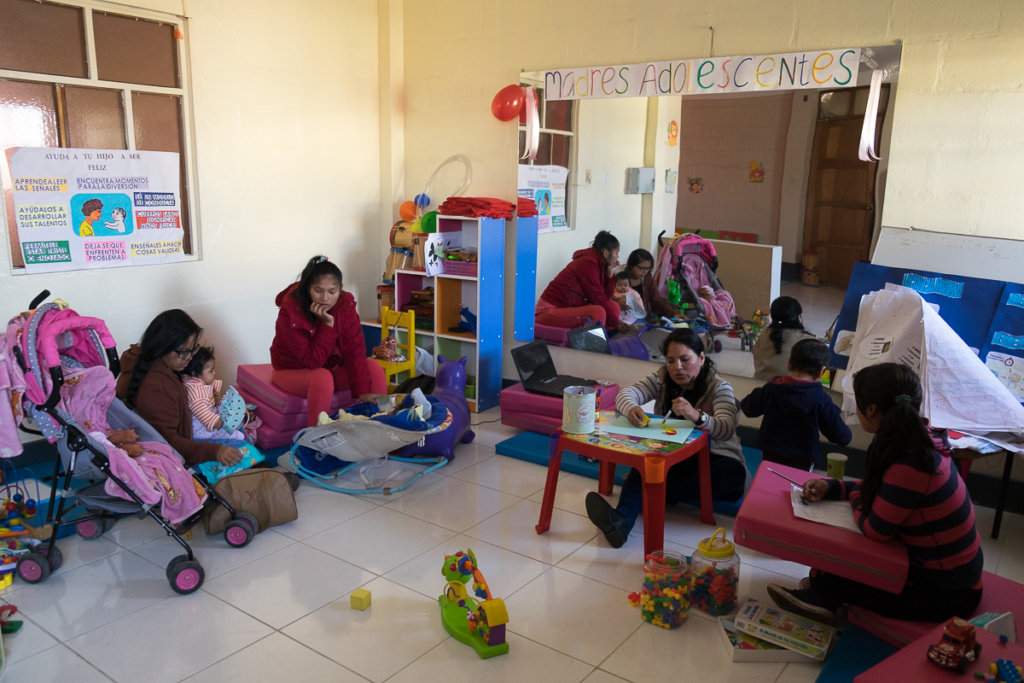 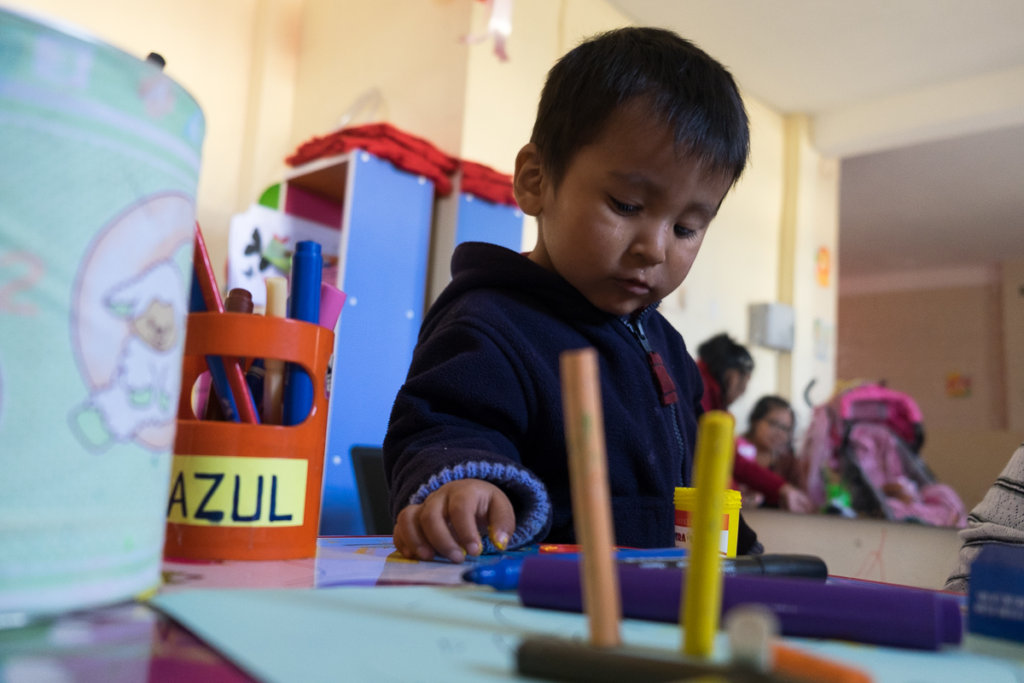 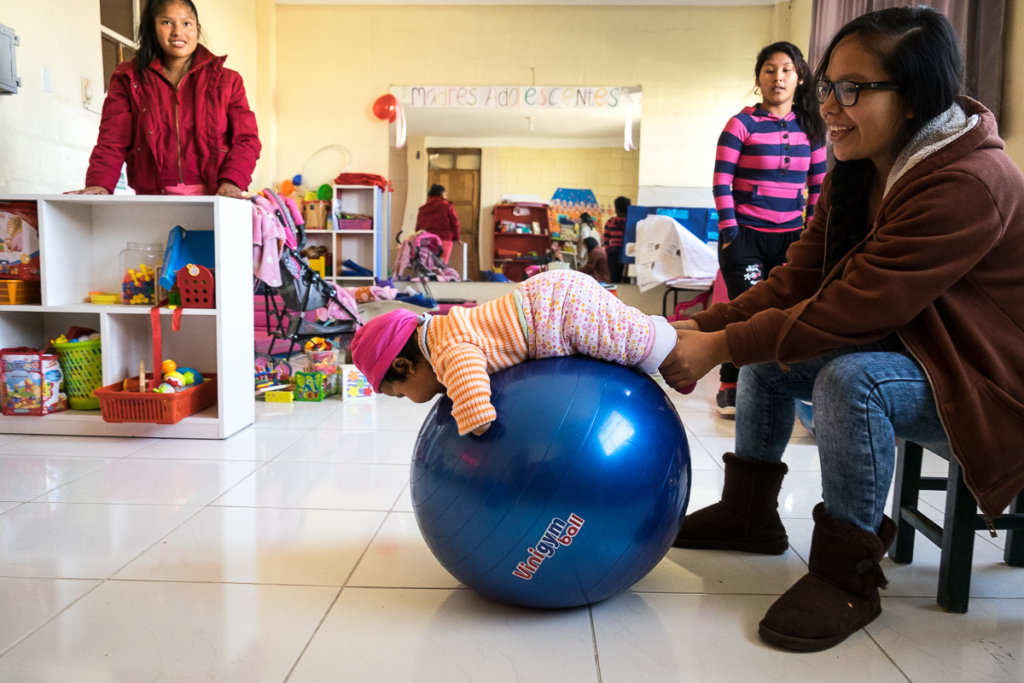 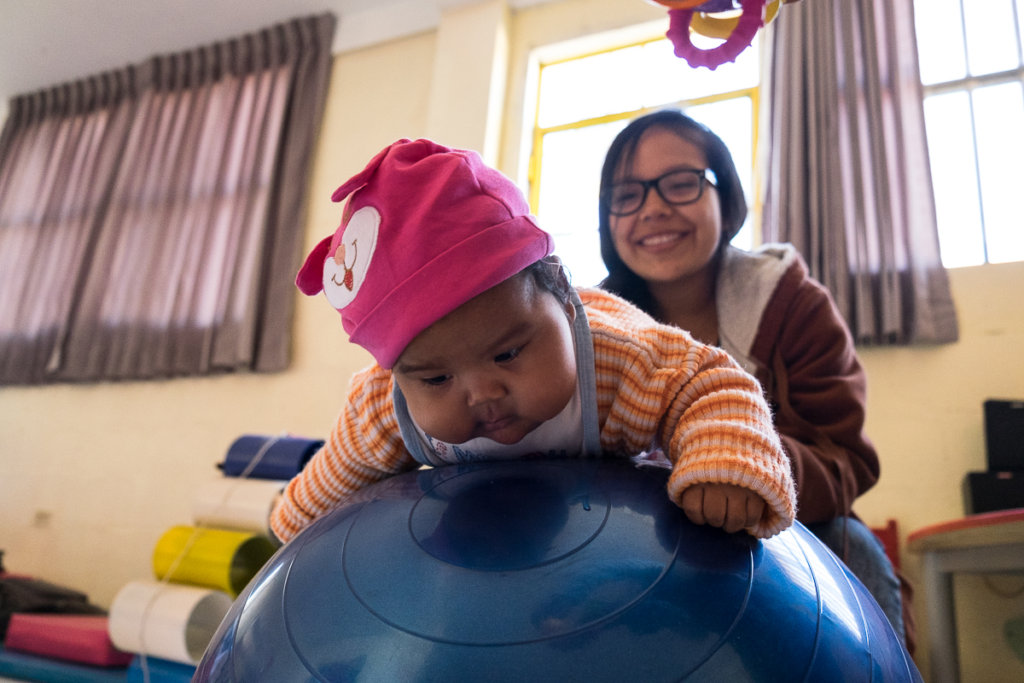 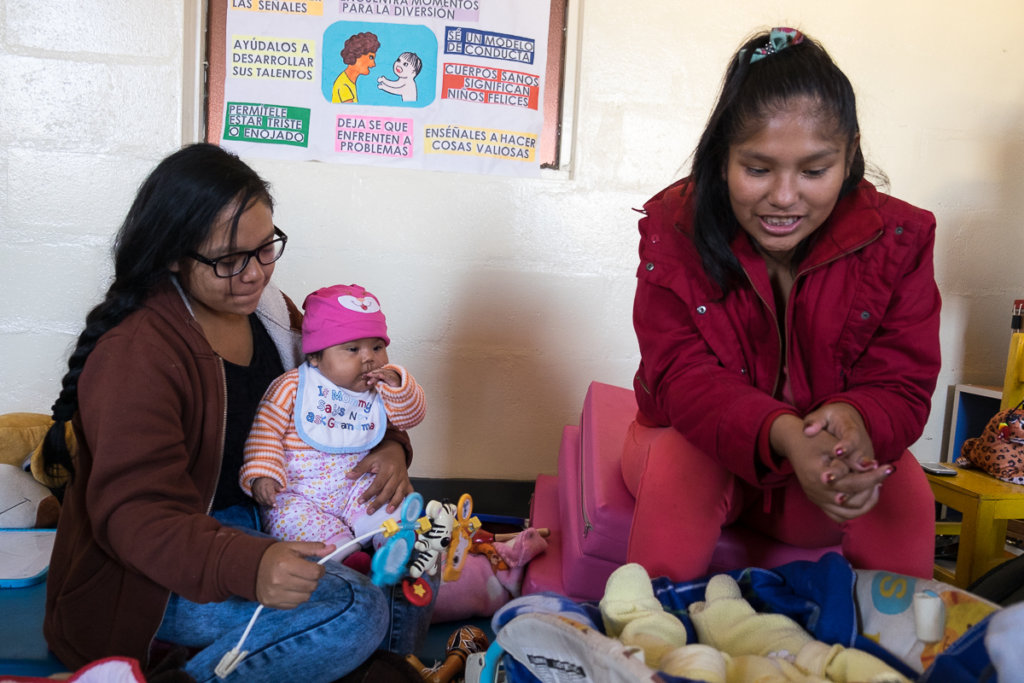 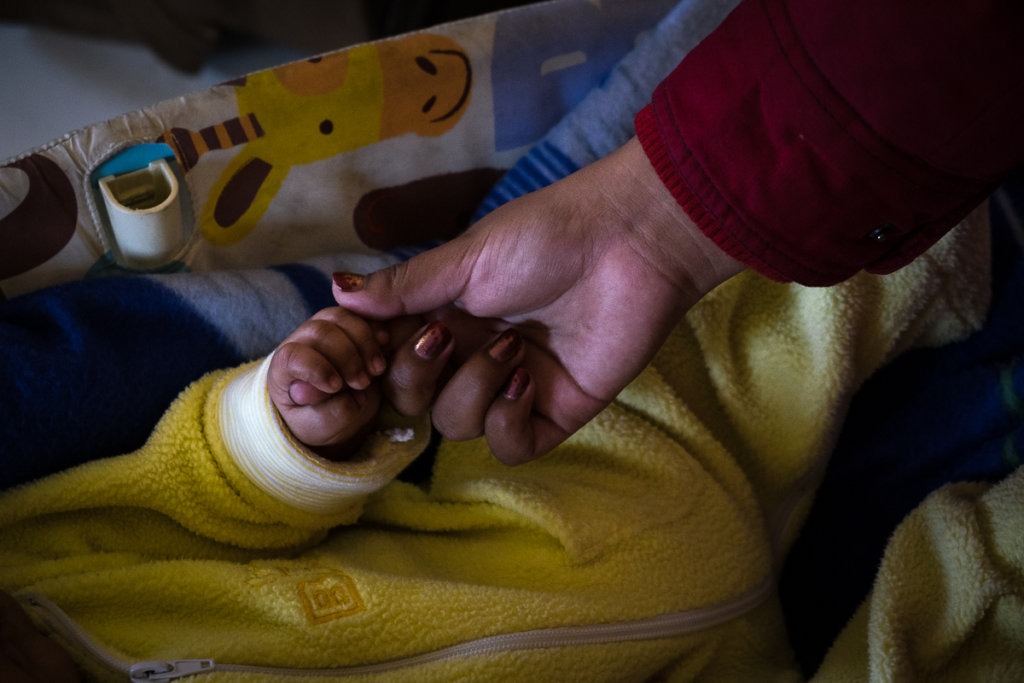 The project aims to influence the integral development of pregnant adolescents and mothers who suffer, or have suffered, situations of violence and who have seen some of their rights violated. Gender equality will be promoted at all times, not only as a defense of human rights, but also as an essential way to achieve the goals of integral development, not only for them, but also for their families and communities.

Tacna has one of the highest rates of teenage pregnancies in Peru. The pregnant teenagers suffer an interruption of their project of life, being forced to leave their studies and their work. This is often accompanied by an abandonment by their partners. Likewise, many Peruvian women suffer gender violence, but many times they are forced to live their suffering in silence. Social structures make them dependent on their partners or families, which makes them lack the tools to escape the problem.

The project offers an accompaniment to pregnant women, as well as to women victims of gender violence. This accompaniment is psychological, legal, social and family. In addition, it offers a reincorporation to primary or secondary education, as well as a labor and entrepreneurship training . It also seeks to empower women collectively and to make them to access forms of organization that give them a voice in public decision-making processes, with the aim to express themselves freely.

Allowing pregnant teens to forge a lasting bond with their children, while allowing them to develop a successful life project. Empower women victims of gender violence, providing them with tools to undertake an independent project, at individual, family or work level. They will be trained and organized to help other women who have suffered gender violence. Organize women collectively so that they can be represented and influence decision processes at the local, regional and national levels.

Find another project in Peru or in Gender Equality that needs your help.
Find a Project

GlobalGiving
Guarantee
Donate https://www.globalgiving.org/dy/cart/view/gg.html?cmd=addItem&projid=29060&rf=microdata&frequency=ONCE&amount=25
Please Note
WARNING: Javascript is currently disabled or is not available in your browser. GlobalGiving makes extensive use of Javascript and will not function properly with Javascript disabled. Please enable Javascript and refresh this page.