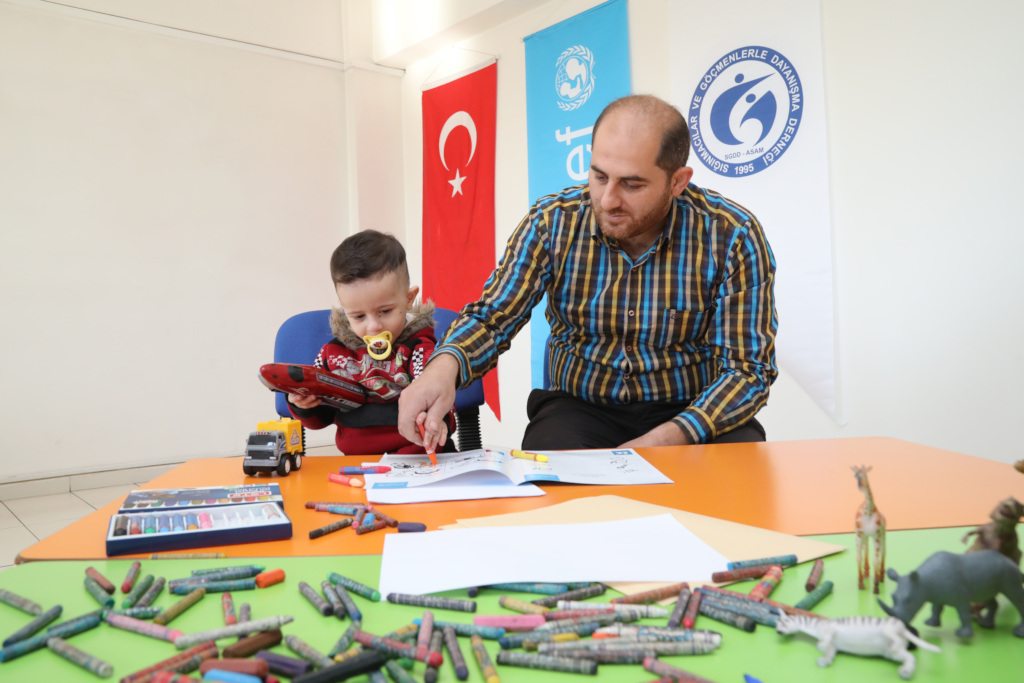 On November 2020 International Children’s Day, a miracle happened. The family who escaped from the war took refuge in Turkey was dealing with the bustle of subsistence, on the other hand, their 3 years old Suhay was dealing with health problems. The family was desperate and hopeless about their child’s future. Suhay had heart disease and needed urgent medical surgery. Thanks to all efforts, Suhay had successful surgery in Gaziantep and gave the most wonderful gift to his family on International Children’s Day.

Suhay’s mother Ebdihal’s and father Bekri’s story goes back to Syria. The couple had their children Muhammed and Suhay after they fled to Turkey. His family learned that Suhay, whom they took to the doctor when he was 6 months old, had a hole in his heart. The family, who came as refugees in Turkey to escape the war for a new life, lived in troubled times, this time for children's health. Suhay had to undergo surgery immediately, after months of medication and days in intensive care.

Father Bekri who is working in one-day jobs was unable to cover the costs of the surgery of his son. Bekri knocked on the door of ASAM Center in Gaziantep and told his story. The center covered the costs of the surgery as well as provided interpretation services to the family during the surgery process. Father Bekri told us that “ASAM supported us in our child’s right to health. The most important rights of children are their needs to be met and their right to be happy. I wish all children’s needs will be met.”

ASAM Regional Coordinator underlines that the United Nations Convention of the Rights of the Child was signed on 20 November 1989. He emphasizes that the convention draws a universal framework for many fundamental rights of children, from the right to education, the right to play, from protection from wars to health. He adds that “ Suhay has the right to meet the basic health services like many other children and we made him reach this right.”

Everyone under the age of 18 is a child and has rights. In this direction, we are working to support refugee children's access to basic rights such as the right to health and the right to education. Thanks to your support little Suhay and his family now look at the future with hope. 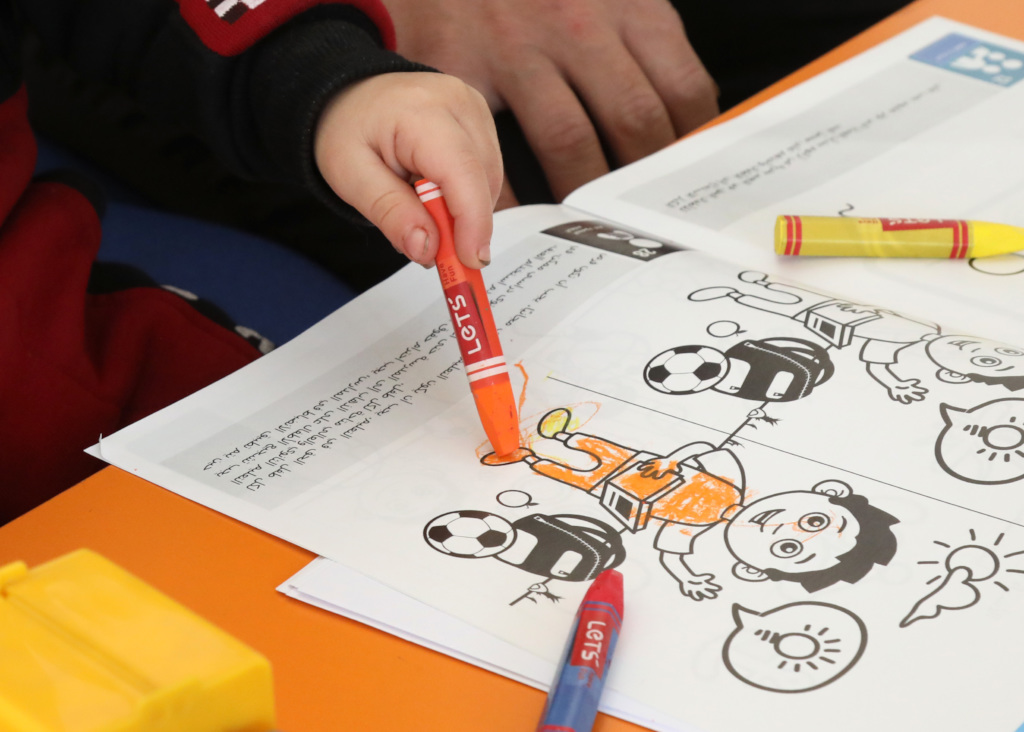 « Previous - "Those On the Border"
Comments: