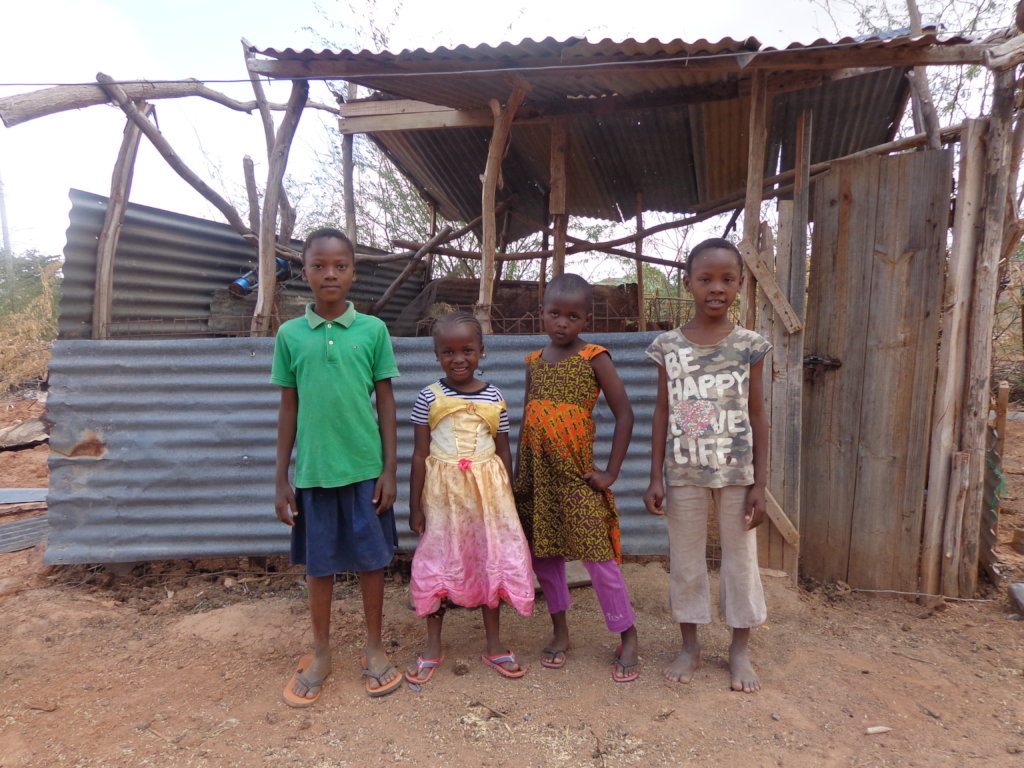 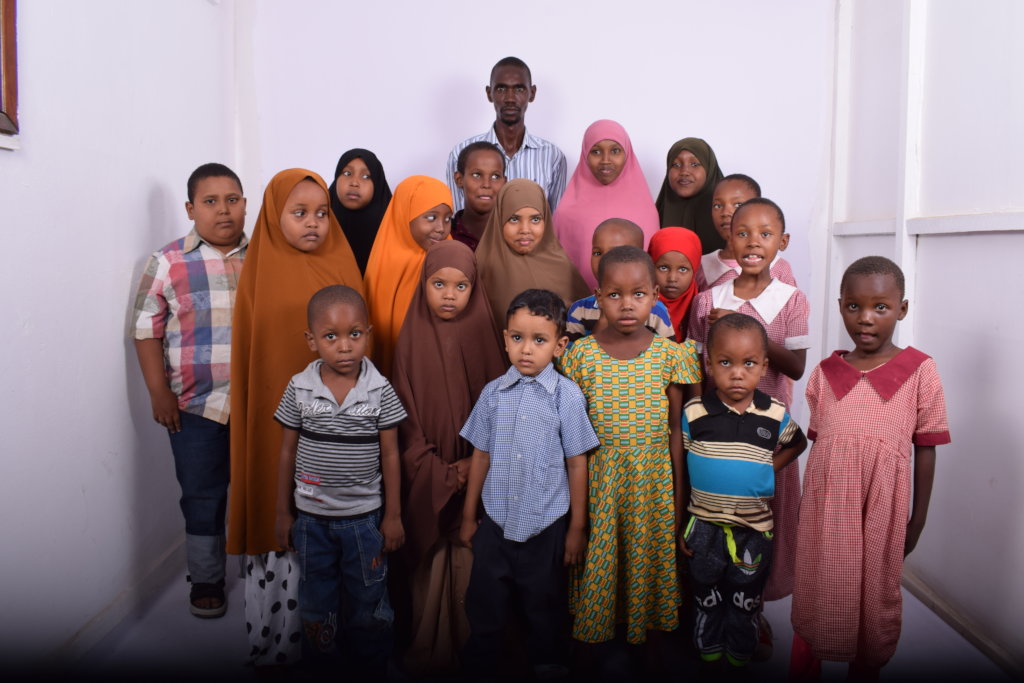 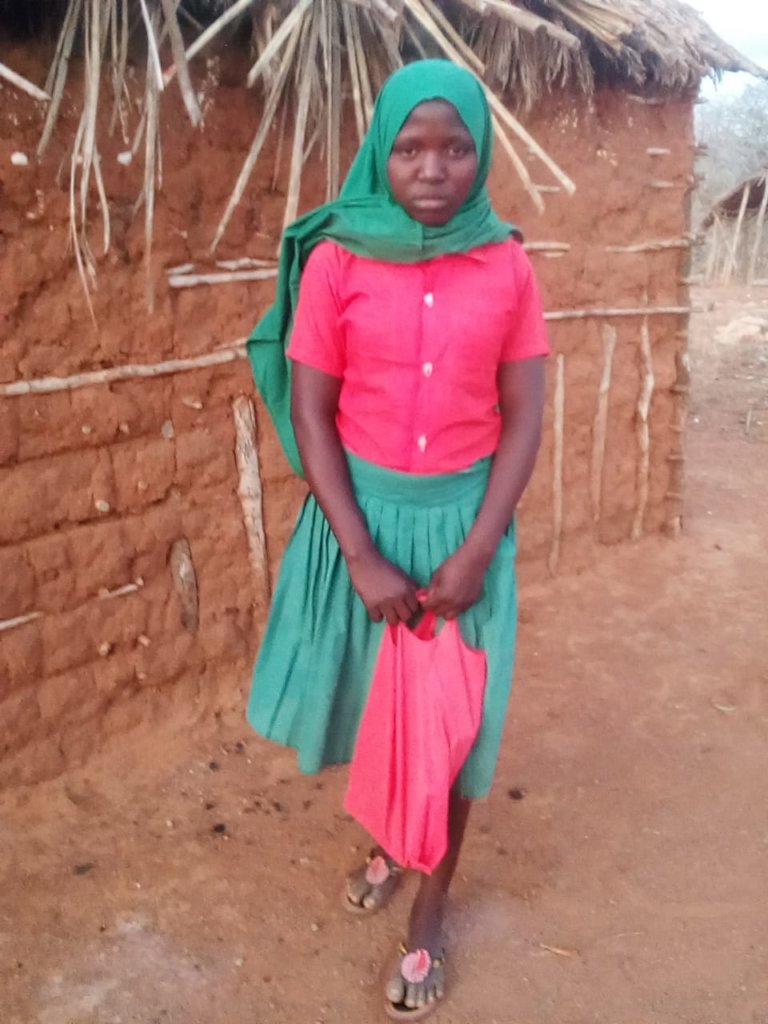 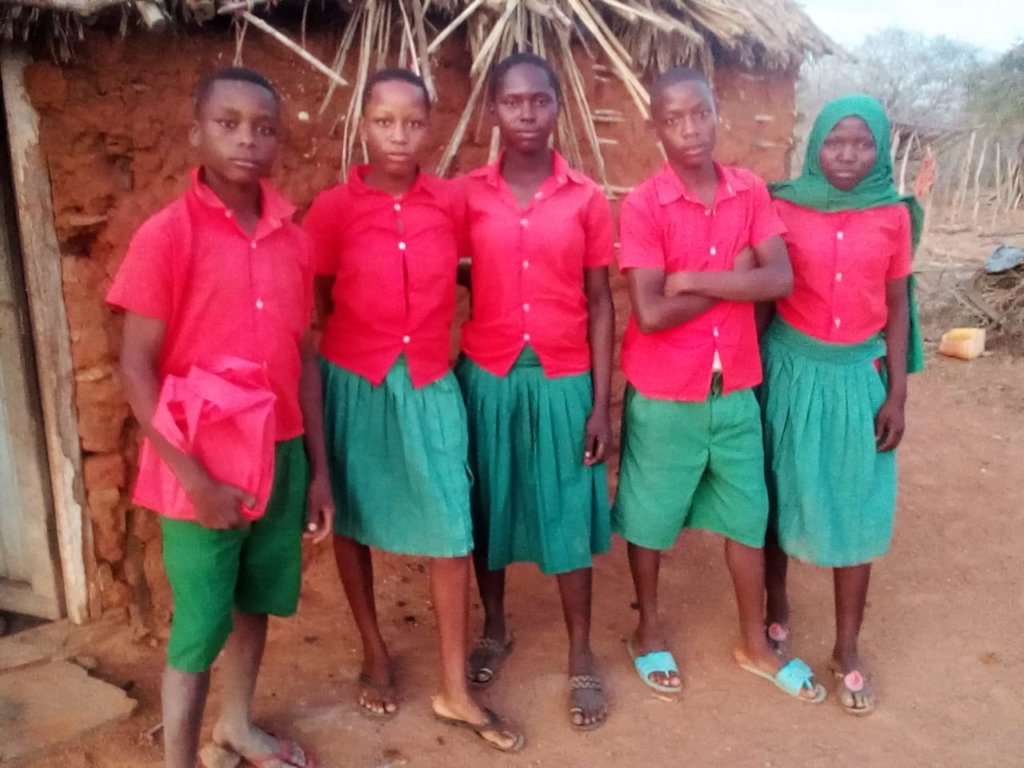 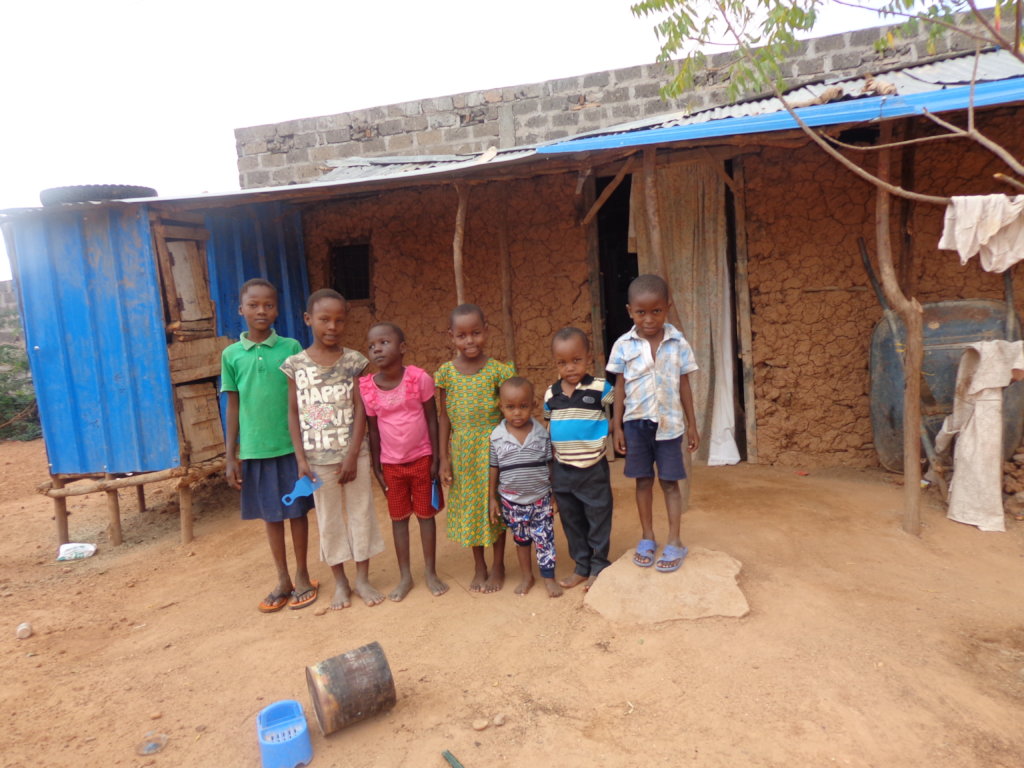 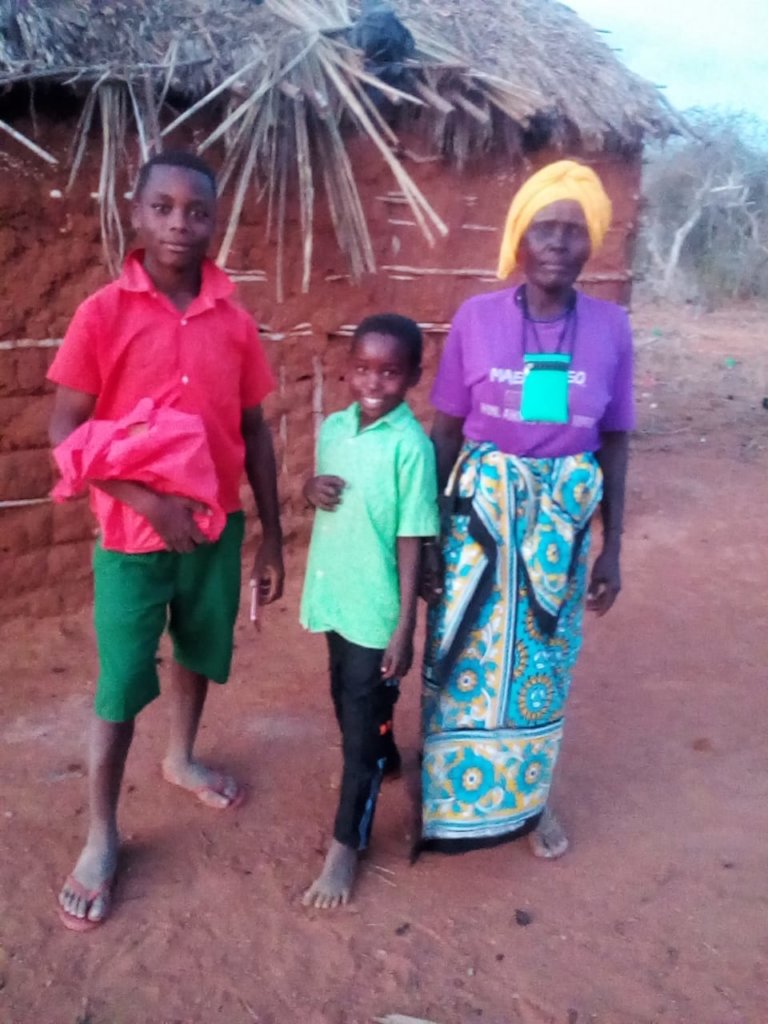 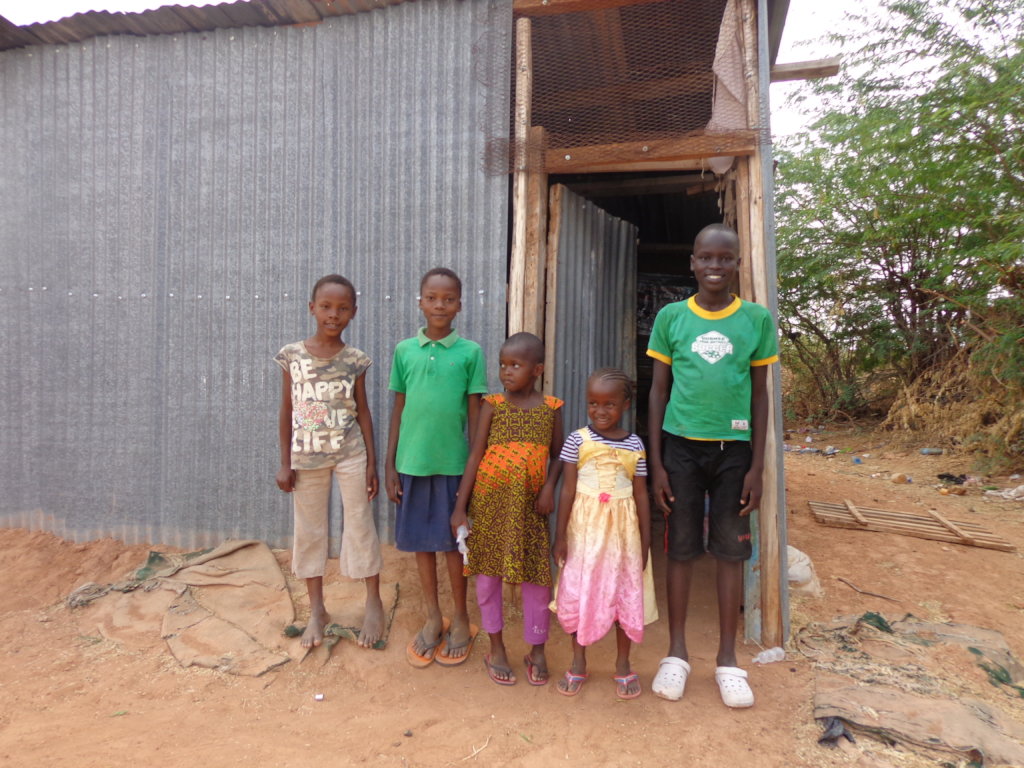 Many school going children in northern Kenya lack education due to death of their parents at early age because of harsh climate, drought ,tribal war, bandits or terrorism which is caused by insecurity in the area due to proximity to near Somalia. educating, feeding, building classrooms, dormitories or adopting one or many of this vulnerable children will give bright future to this orphaned children and give hope to the society to promote peace and development through education.

Terrorism which is caused by radicalization because of poverty and lack of education is the major cause of deaths in this area after diseases and hunger. due to their vulnerability and their young age terrorist take advantage of this children to radicalism them on promise of better life and good food which turns out to be false promises because they are too young and illiterate to judge what is true or false. many children end up being destitute or refugee in neighboring countries or terrorist.

pastoralist education aid is partnering with well wisher to educate, feed and adopt the children to place them in safe houses educate and feed them so that they may have good knowledge and skills which they can use in promoting peace and development in the society.

The project will educate, feed and adopt at least 10000 children which will bring total peace and development in Kenya, Somalia and end refugee crisis in Europe because more children will be educated and adopted in good homes . GlobalGiving
Guarantee
Donate https://www.globalgiving.org/dy/cart/view/gg.html?cmd=addItem&projid=42165&rf=microdata&frequency=ONCE&amount=25
Please Note
WARNING: Javascript is currently disabled or is not available in your browser. GlobalGiving makes extensive use of Javascript and will not function properly with Javascript disabled. Please enable Javascript and refresh this page.