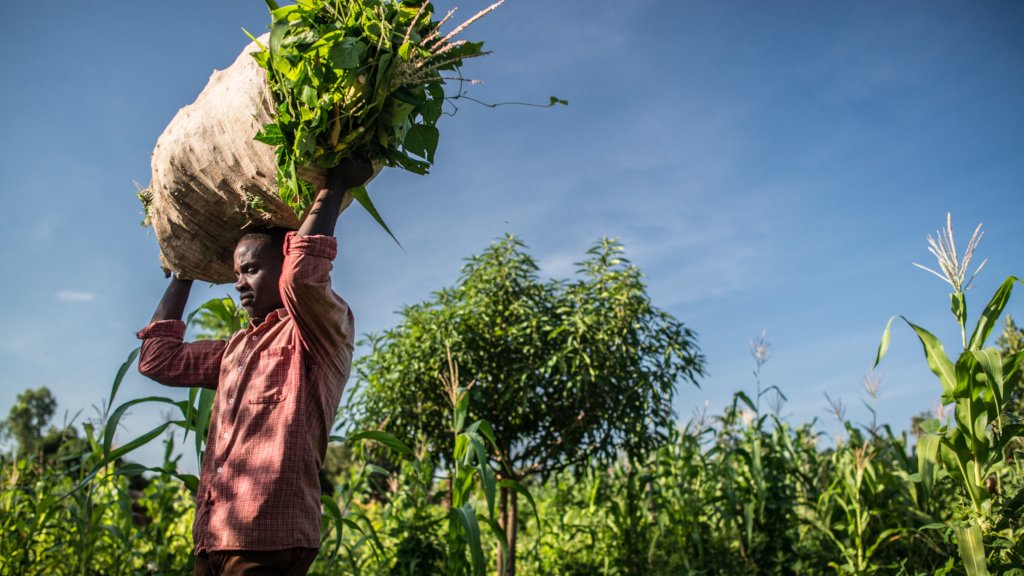 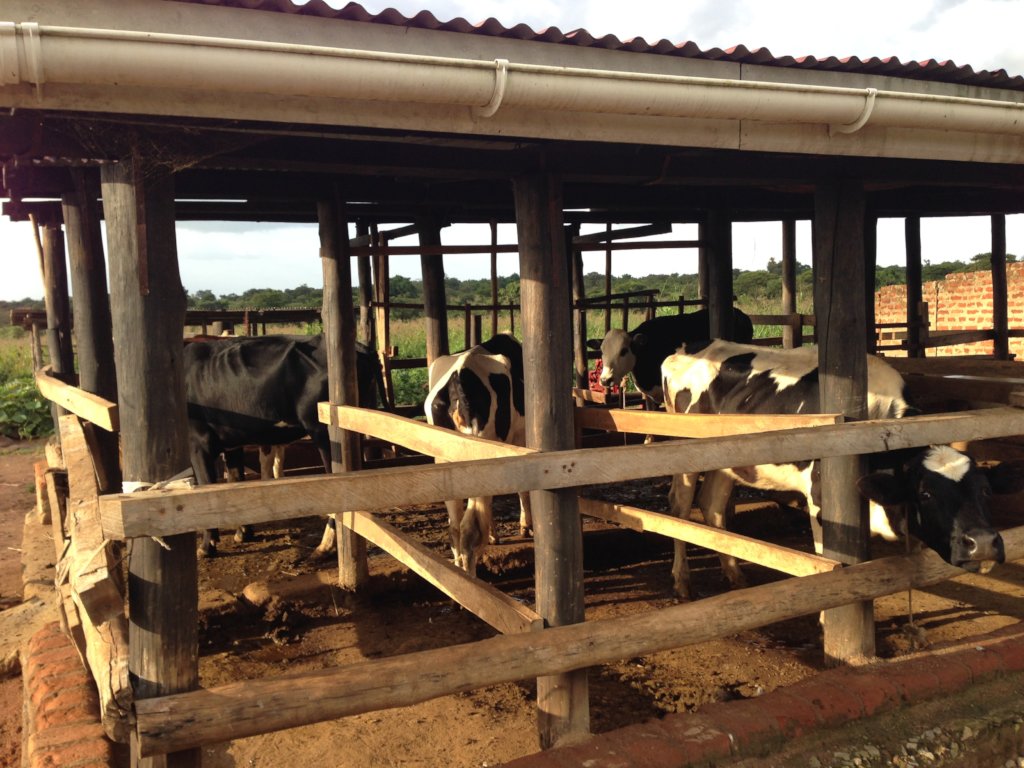 Helping the rural poor women to save! 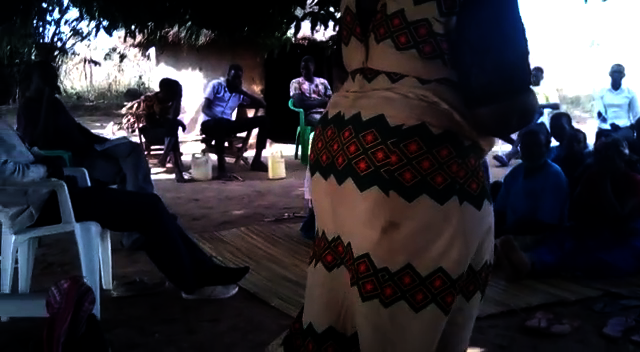 Rural poverty in Uganda is extremely bad. 85.0% of Uganda’s population lives in rural areas; 27.2% of them are below the national poverty line. Poor rural women, who often do not have enough savings, often need loans to deal with emergencies, invest in income-generating opportunities that arise, and meet life-cycle needs, including births, deaths, education, and home-making. However, the rural poor, especially the rural women, have little access to traditional financial credit. Rural areas may not be serviced by traditional financial industries because they are seen as unprofitable because of low population density in rural areas and the smaller amounts of money borrowed and invested.

Even Microfinance institutions (MFIs) and Savings and Credit Cooperative Organizations (SACCOs), which often target the low-income populations in rural areas, have difficulties reaching the poorest of the poor, also called the “non-active” poor. The poorest rural people are not attractive clients for banks, MFIs, and SACCOs because they save and borrow very small amounts.

Therefore, women are overrepresented among the poor in Uganda. Data from 2005/2006 from the Uganda Bureau of Statistics estimates that 23% of Ugandan households are headed by a female. Out of these female-headed households, 33.7% are below the national poverty line.

Providing a place for the poor rural women to save is important for poverty reduction because it gives the rural women funds to fall back on in emergencies, allows them to invest in profitable opportunities that arise, and allows them to spend on expenses relating to deaths, births, education, and home-building without having to take out loans. This limits the potential of falling into harmful debt.

Informal self-help savings and loan groups are an alternative way for the poor rural women to access credit and save money. Groups like at Karin Community Initiatives Uganda in Gulu District, have assisted in developing the community, not just economically, but also in-material and non-material development as group members become interested in certain social issues and mobilize the group to try to do something about them. Many reports have found them to be very successful in poverty alleviation and contribution to other aspects of development, especially in rural areas among the poorest of the poor and especially among women. 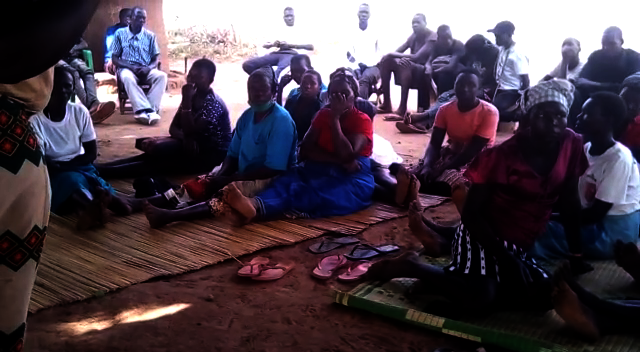 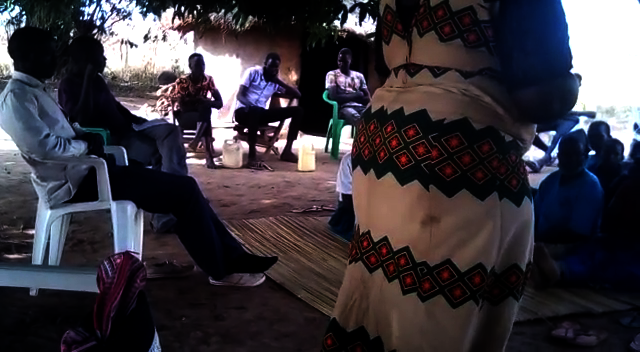 Donating through GlobalGiving is safe, secure, and easy with many payment options to choose from. View other ways to donate
Karin Community Initiatives Uganda has earned this recognition on GlobalGiving:

GlobalGiving
Guarantee
Donate https://www.globalgiving.org/dy/cart/view/gg.html?cmd=addItem&projid=33059&rf=microdata&frequency=ONCE&amount=25
Please Note
WARNING: Javascript is currently disabled or is not available in your browser. GlobalGiving makes extensive use of Javascript and will not function properly with Javascript disabled. Please enable Javascript and refresh this page.