Sewing Machine to a Displaced Women In Yemen

by Smile Organization for Relief and Development(SORD) 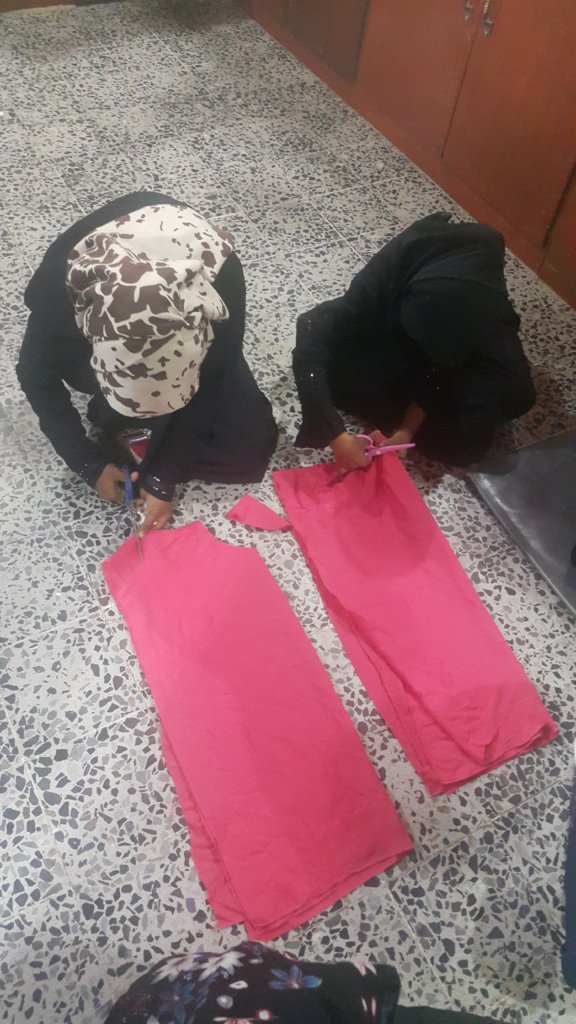 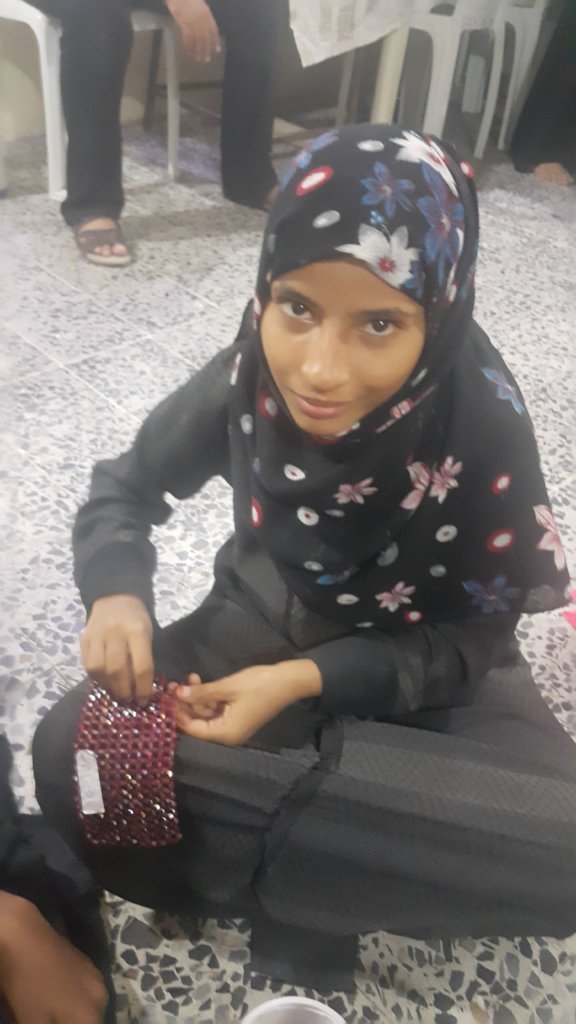 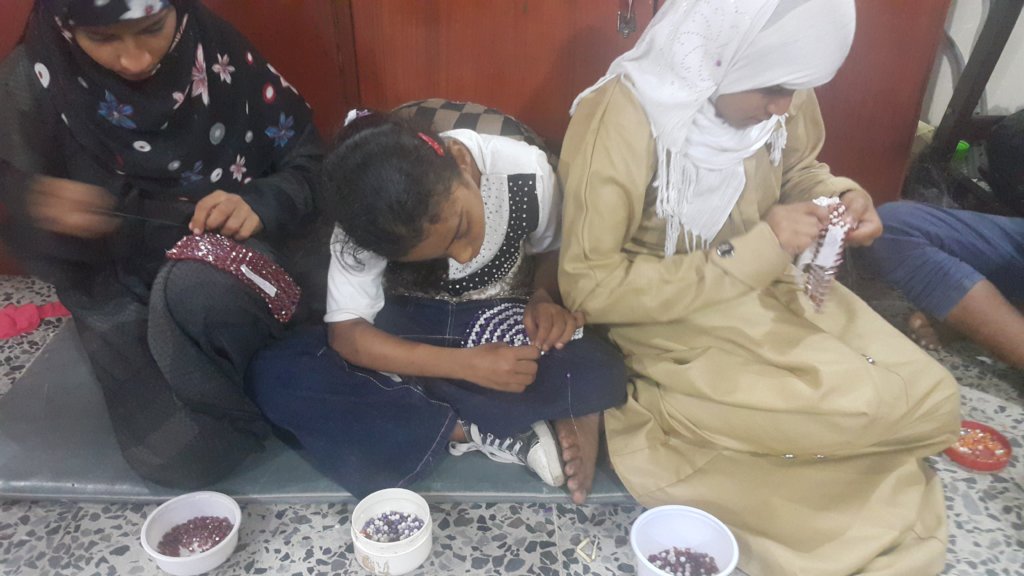 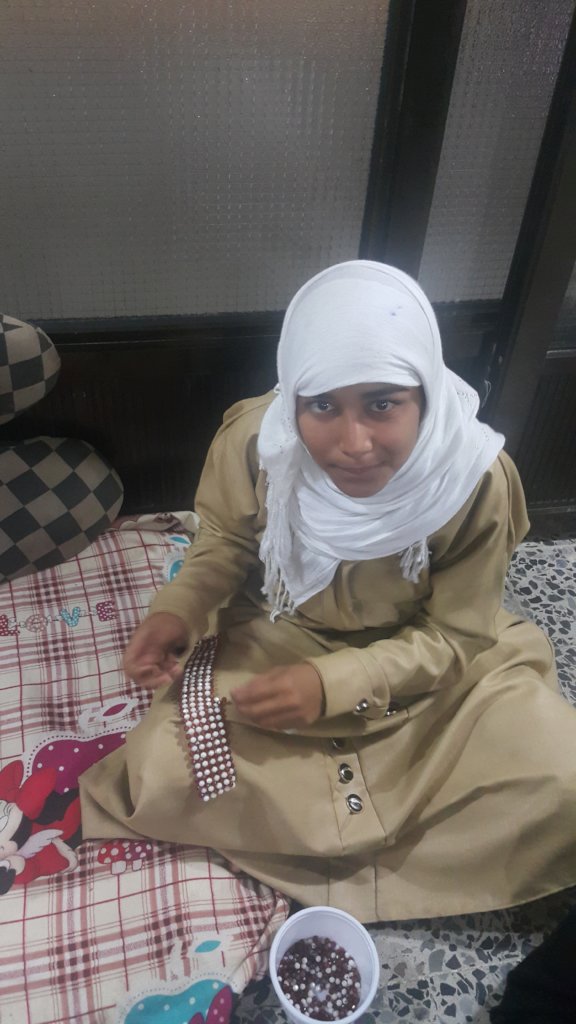 More two years later, Situation in Yemen has become one of the worst humanitarian crises in the world," according to the United Nations Population Fund which estimated 18.8 million people - two thirds of the population - are in need of assistance or protection. The United Nations Humanitarian Needs Overview said that some 7,600 Yemenis have been killed, more than 42,000 have been injured and over 2 million are displaced. As well as displacement and poverty, women became the heads of families.

SORD will train 100 women (The poorest displaced women who lost their heads of households in the war) in sewing and handicrafts, then equip them with machines and supplies to start a business.

The project will train 100 women to rise out of poverty and displacement , which will provide for their families' economic income and allowing their children go to schools. In short, all their families will become more stable, health, and well-being.

Smile Organization for Relief and Development(SORD)

Find another project in Yemen or in Gender Equality that needs your help.
Find a Project

GlobalGiving
Guarantee
Donate https://www.globalgiving.org/dy/cart/view/gg.html?cmd=addItem&projid=31627&rf=microdata&frequency=ONCE&amount=25
Please Note
WARNING: Javascript is currently disabled or is not available in your browser. GlobalGiving makes extensive use of Javascript and will not function properly with Javascript disabled. Please enable Javascript and refresh this page.