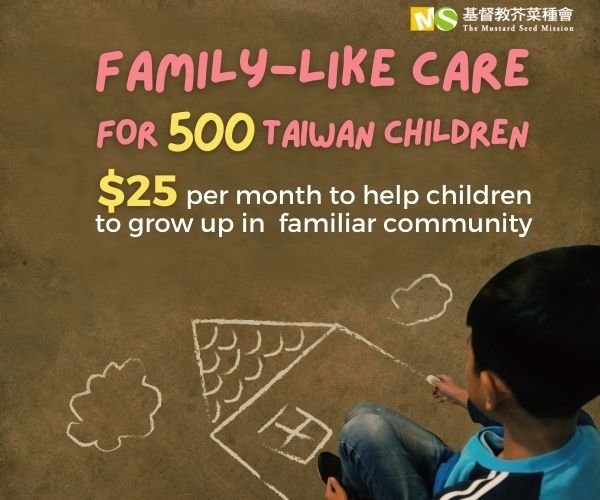 Connecting Brother and Sister Together Once Again

When Neo was living in his original family, his mother did not have a job so she couldn't afford to feed Neo, his younger sister, and herself. In addition to this, his mother's boyfriend constantly beat his mother and Neo. Not only as witnesses of domestic violence, Neo and his sister often got mental and physical abuse. As a result, his mother suffered from mental issues. Rubbish piled up in the house without anyone to take care of it; mosquitos thrived and consequentially all three of them got scabies.

Neo hated when he had to clean up after his sister urinated and defecated. He carried the responsibility of his mother on his shoulder, while his sister always act innocent in front of his mother, letting Neo take all the blame from their mother. In the heart of Neo, his sister is simply a dirty and naughty chaos. What's worse is that their scabies couldn't be cured because cross-infection between the two of them. After staying in the hospital for one month, the two were placed in a family-like placement institute. At first, Neo always kept his distance away from his sister, refused to be involved in anything related to her.

Holding Onto His Sister's Hand

One year passed, under the guidance of social workers and their fostering parents, Neo started to notice that his "dumb sister" became more mature and caring, learned how to shower, brush her teeth and go to bathroom all on her own. His sister had started her new semester in her kindergarten, learning about numbers and zhuyin. Every time Neo got new stationaries, he would be more than willing to share them with his sister. He started to help her prepare things for her school day in her backpack. Whenever they went out together, Neo would protectively hold her shoulder or her hand. Whenever she got sick, Neo would be the first one to worry about how she's doing, asking "Is everything alright?...are you feeling better?"

No one knows where Neo and his sister would eventually end up at; no one knows if their mom could get any better. Nevertheless, Neo knows that he has to hold his sister's hand towards the future, because they are in the family.