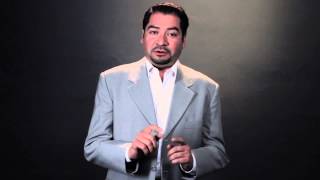 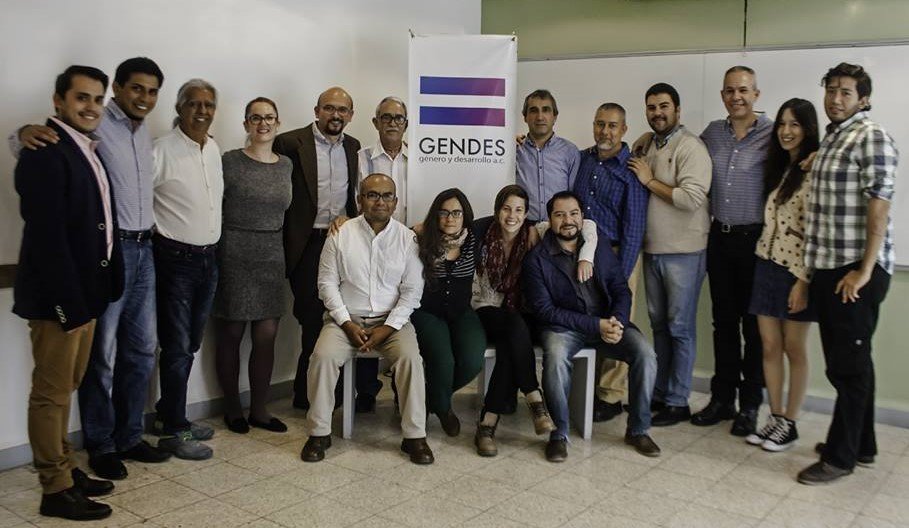 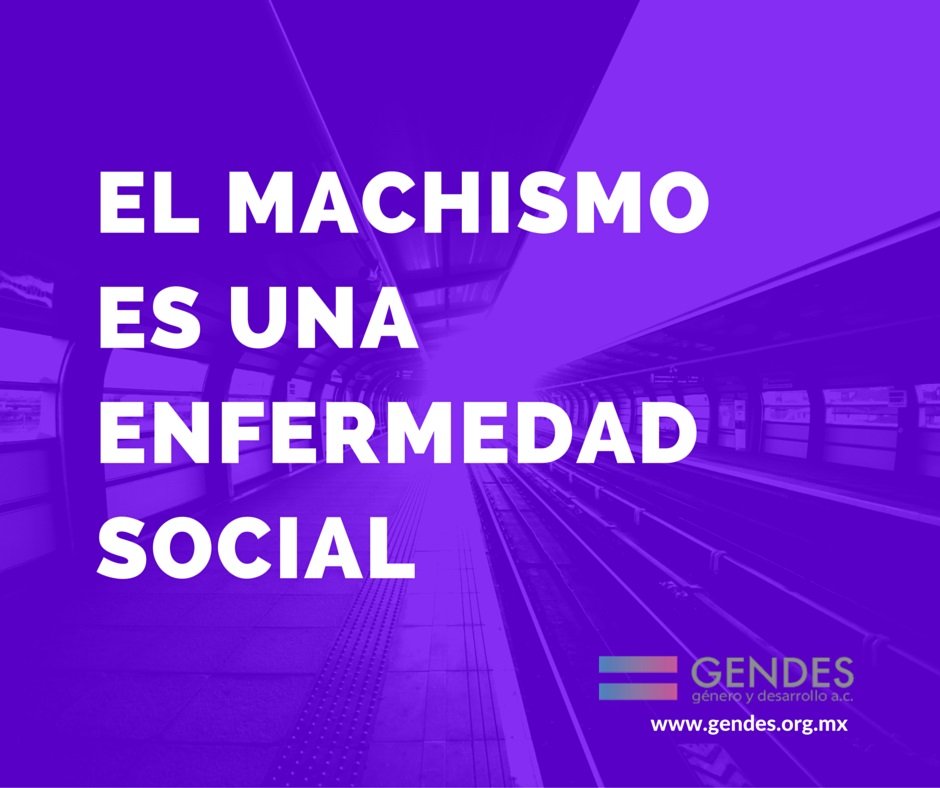 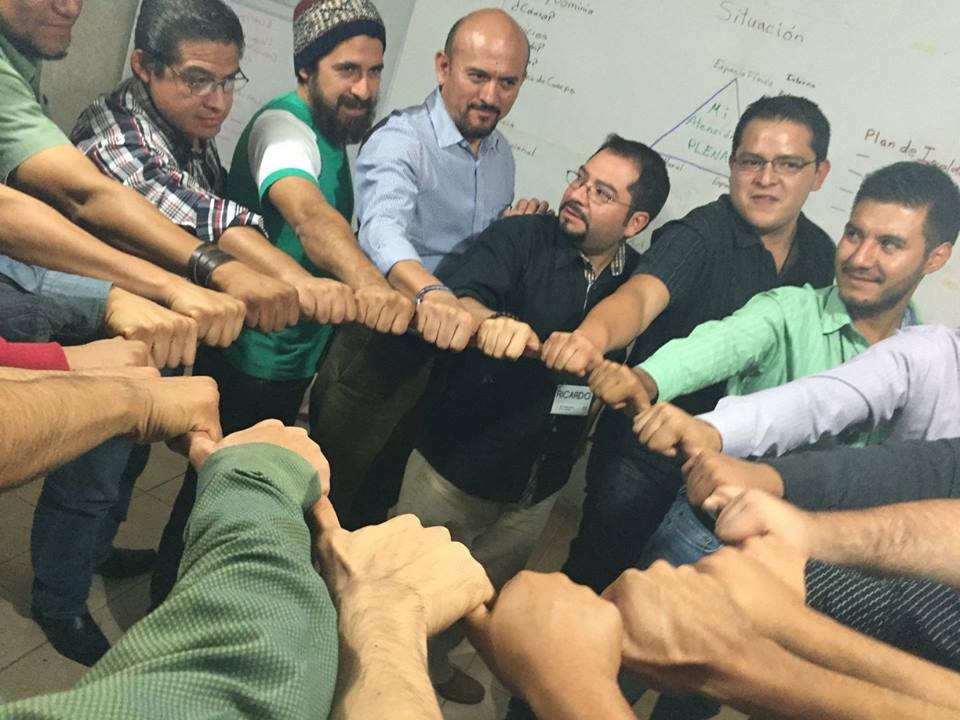 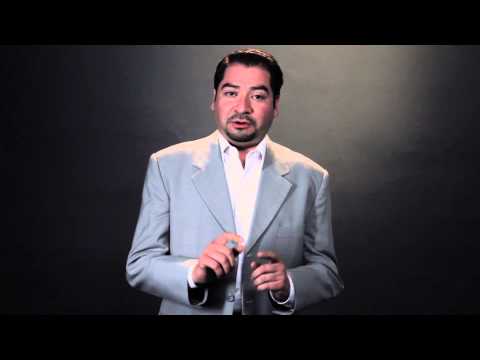 Gender-based violence affects 2 in every 3 women in Mexico. This social problem results from a pervasive culture of toxic masculinity that teaches men to exercise violence to maintain dominance over women. We work directly with men to dismantle the beliefs that perpetuate violence and engage them in the fight for gender equality. Your support allows us to both directly intervene and publicly advocate to address the root causes of gender-based violence.

Mexico faces epidemic levels of gender-based violence, affecting 2 in every 3 women. Violence does not occur in isolation. It results from a culture of toxic masculinity that teaches men to exercise physical, emotional, sexual and economic violence to maintain dominance over women. "Machismo" is reinforced in the media, popular culture, and households, defining a "real man" by the power he holds over others, enforced by acts of violence.

GENDES recognizes that to address the toxic masculinity at the root of gender-based violence, change must begin in men themselves. That's why we work directly with men to provide emotional skills and psychological support to end their patterns of violence. We also create more widespread change through public advocacy campaigns that educate men about the invisible beliefs that perpetuate violent constructions of masculinity and the role of men in combating violence against women.

The change that re-education creates in men has widespread impacts: we empower men to not only work on their own relationships, but to communicate what they have learned to their own community and become agents of lasting change. Through our advocacy and interventions, we are starting a conversation that engages all members of society in the broader fight for gender equality.

Donating through GlobalGiving is safe, secure, and easy with many payment options to choose from. View other ways to donate
GENDES A.C. has earned this recognition on GlobalGiving:

GlobalGiving
Guarantee
Donate https://www.globalgiving.org/dy/cart/view/gg.html?cmd=addItem&projid=24901&rf=microdata&frequency=ONCE&amount=25
Please Note
WARNING: Javascript is currently disabled or is not available in your browser. GlobalGiving makes extensive use of Javascript and will not function properly with Javascript disabled. Please enable Javascript and refresh this page.