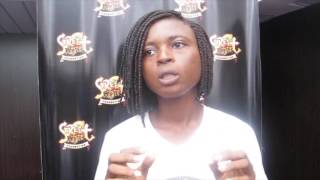 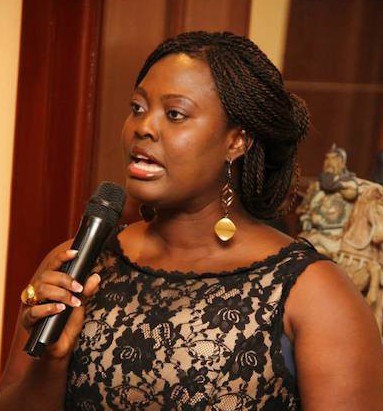 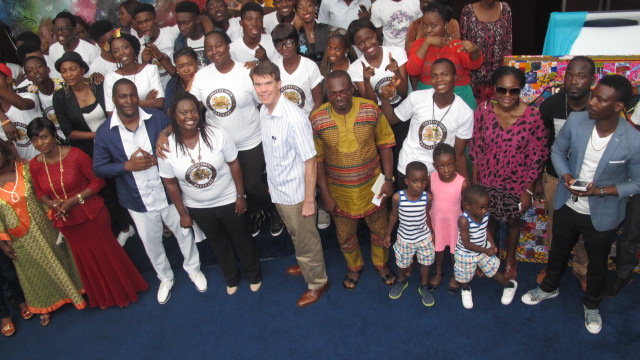 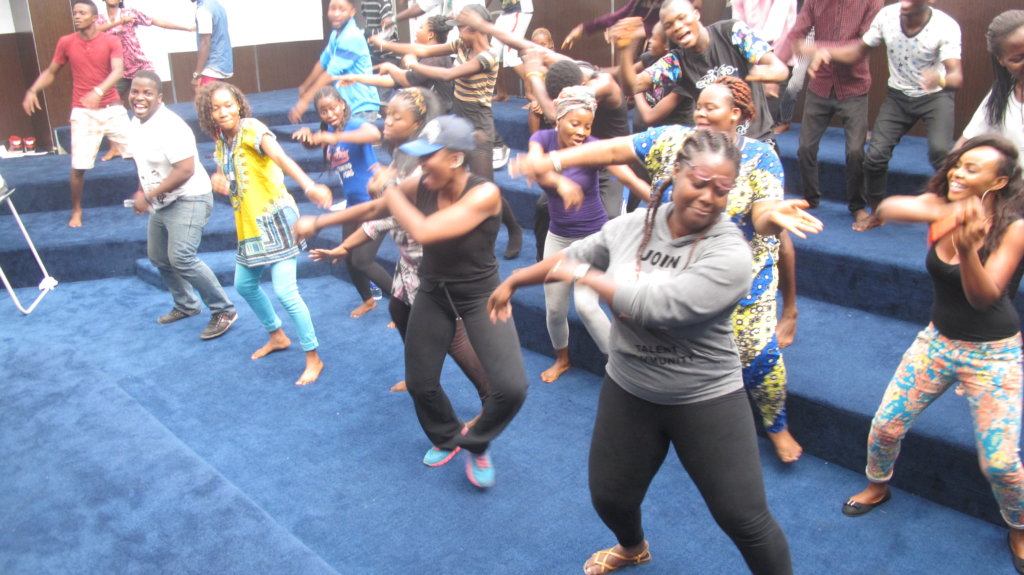 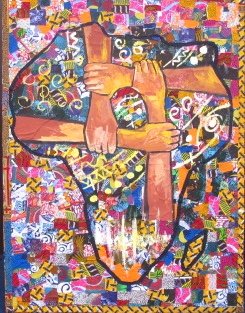 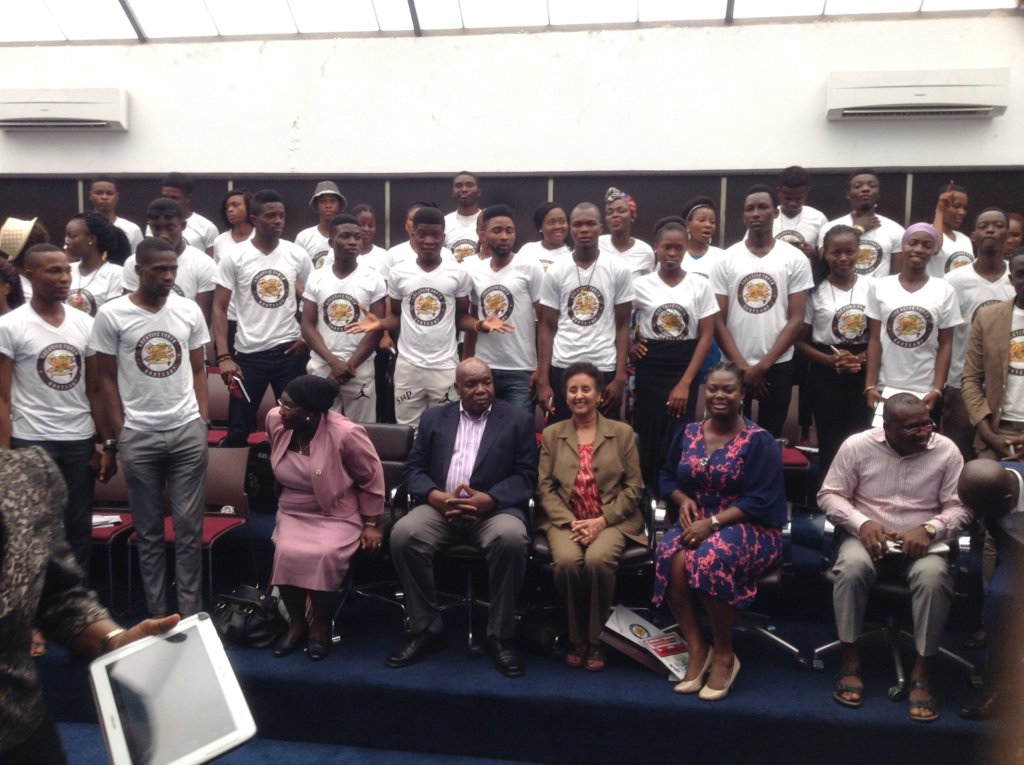 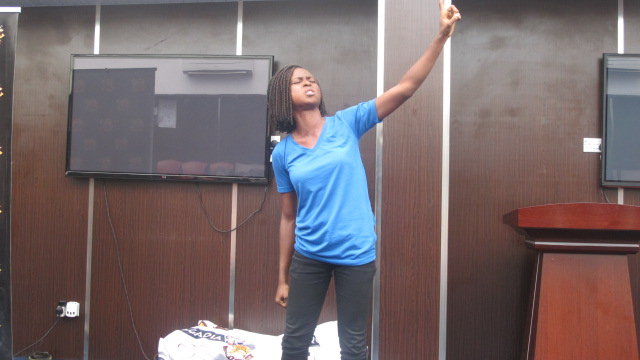 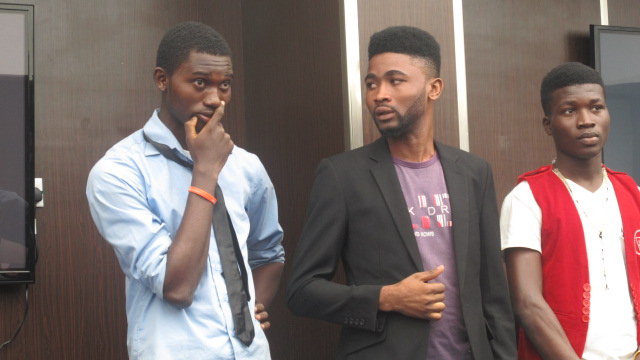 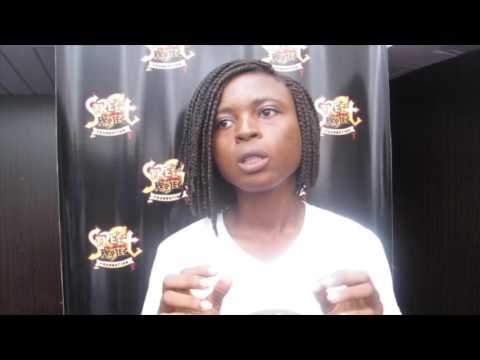 In 2017 Street Project plans to train 200 young people between 16 and 25 years old from low income backgrounds who are gifted in music, dance, drama, visual arts, creative writing and other forms of the performing arts. After which, they go through a value chain of mentoring, internship and showcase so that they can eventually start-up their own creative businesses or be a part of a creative enterprise. This way they will be gainfully employed and come out of extreme poverty.

Over 62% of Nigerians live in extreme poverty with youths 35 years and under constituting about 70% of the population of Nigeria (Sahara Reporters). Many young people (22.9%) migrated from the rural to the urban areas like Lagos in search of jobs (National Bureau of Statistics, 2012). The lack thereof put unemployment rate at 23.9% as at 2011 (CIA Fact book).

What Street Project Foundation has created is an employment value chain for youths in the performing arts. It's a funnel that empowers them to start-up their own business or become employable as they will be prepared through the training at the boot camp. In the year 2020 we intend to train a total of three thousand youths and facilitate the start-up of creative businesses for the ultimate goal of making them rise out of poverty.

GlobalGiving
Guarantee
Donate https://www.globalgiving.org/dy/cart/view/gg.html?cmd=addItem&projid=24857&rf=microdata&frequency=ONCE&amount=25
Please Note
WARNING: Javascript is currently disabled or is not available in your browser. GlobalGiving makes extensive use of Javascript and will not function properly with Javascript disabled. Please enable Javascript and refresh this page.