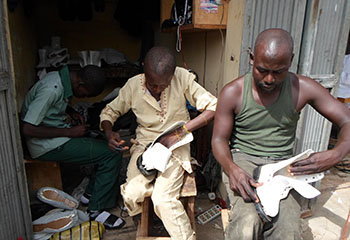 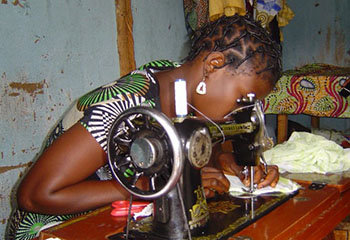 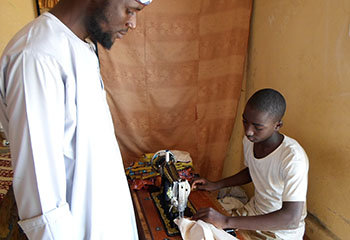 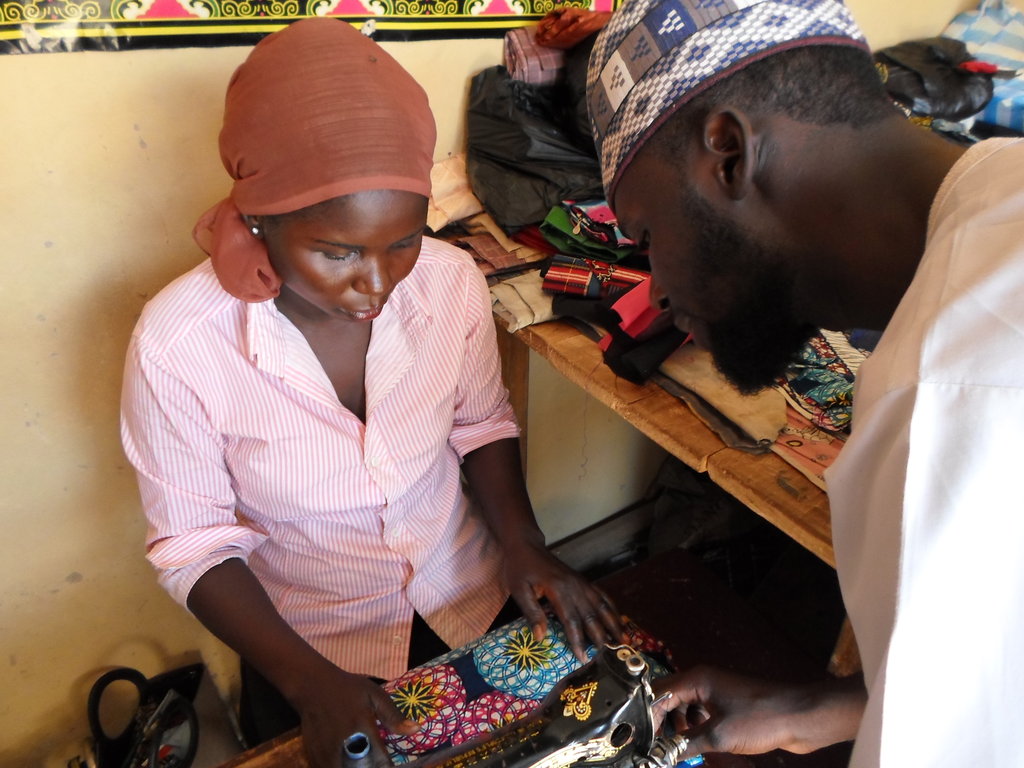 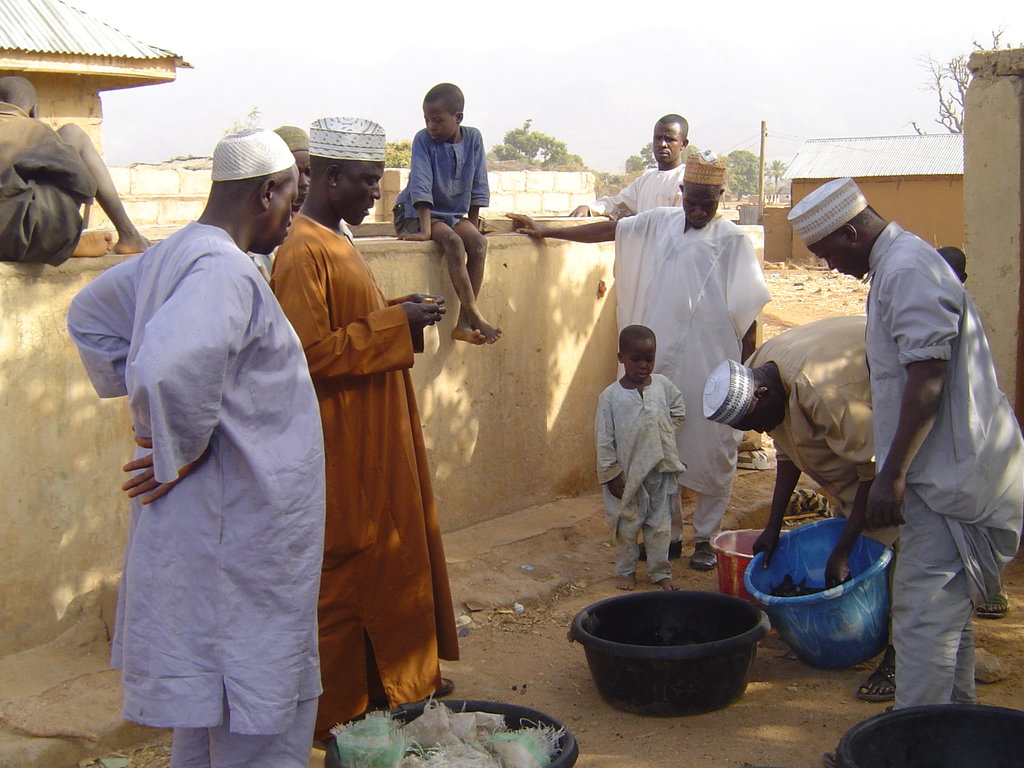 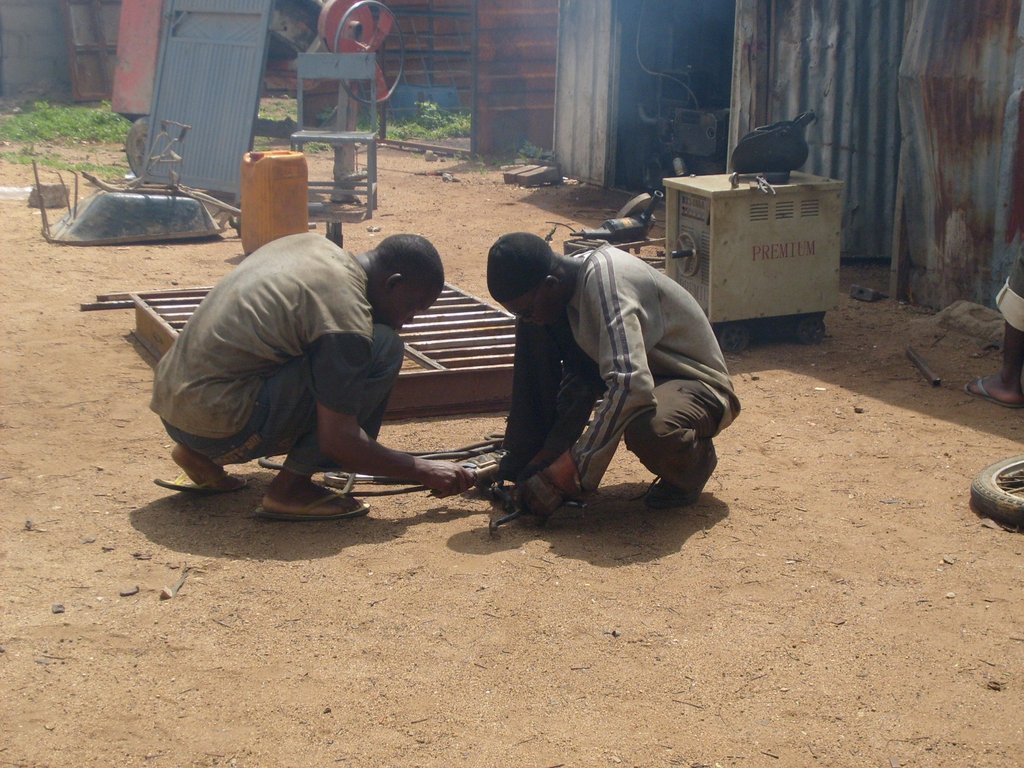 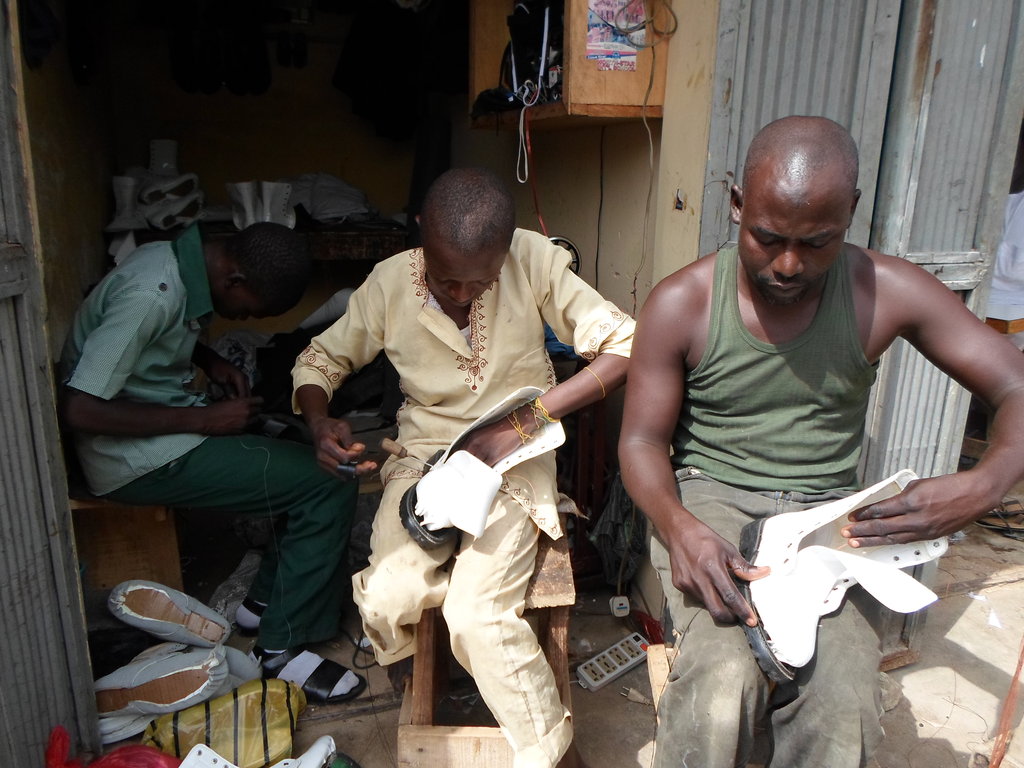 LI ensure a stable home life through:Tracking of the orphans taken in by LI Business Owners.Periodic visits by LI staff to ensure the orphans are being fed, well clothed, and provided for.LI ensures the orphans are receiving job training by:Establishing a learning curriculum which orphans must progress through during the course of their apprenticeships.Setting apprentice wages that allow the orphans to earn income while learning a skill.

Some of the shoe making shop’s main customers are the local police force, security firms and local military troops, because of the quality and style of the shoes. Danliti’s shoes have earned a reputation over his competition in neighboring states, and at times even orders from other nations.

Because of this he has won contracts from multiple groups allowing locally owned and operated institutions to invest money locally. This has allowed Danliti to grow his business and hire additional employees, which has brought his business community support while also improving the community itself.

Some months he receives local orders to make 500 -1000 shoes in addition to his usual orders because of his dedication to creating high quality footwear.

Danliti has also beat foreign competition by offering repair policies for his footwear that larger outside companies could not, allowing him to compete at an unprecedented level.

Because of this, thousands of dollars are kept within his community and reinvested allowing local dollars and funding to continue to transform lives.

Danliti began to inquire about his family, his future plans and the challenges he faced. After Jamil had told him how he had had to stop school because his mother could not afford it, Danliti opted to pay for his fees and give him some extra money for his welfare.

Jamil now works at the cobbling shop, learning more about the skill while attending school during the day paid for by his work with Danliti while simultaneously helping  siblings as much as he can both financially and as the leader of his family.
If you would like to learn more about our business partners visit our new website at www.lichange.org.  There you can find out about their personal stories, meet members of the community, view photo galleries, or even set up a skype call with a business owner!

Also if you had a moment could you tell us why you donated and how you heard of us, we are always trying to better refine our message and reach more people with our call to change. Thank you for also helping us, understand wonderful people like you better!

Wishing you, your friends and especially your family the absolute best this Holiday Season!

Marshall and the entire LI family 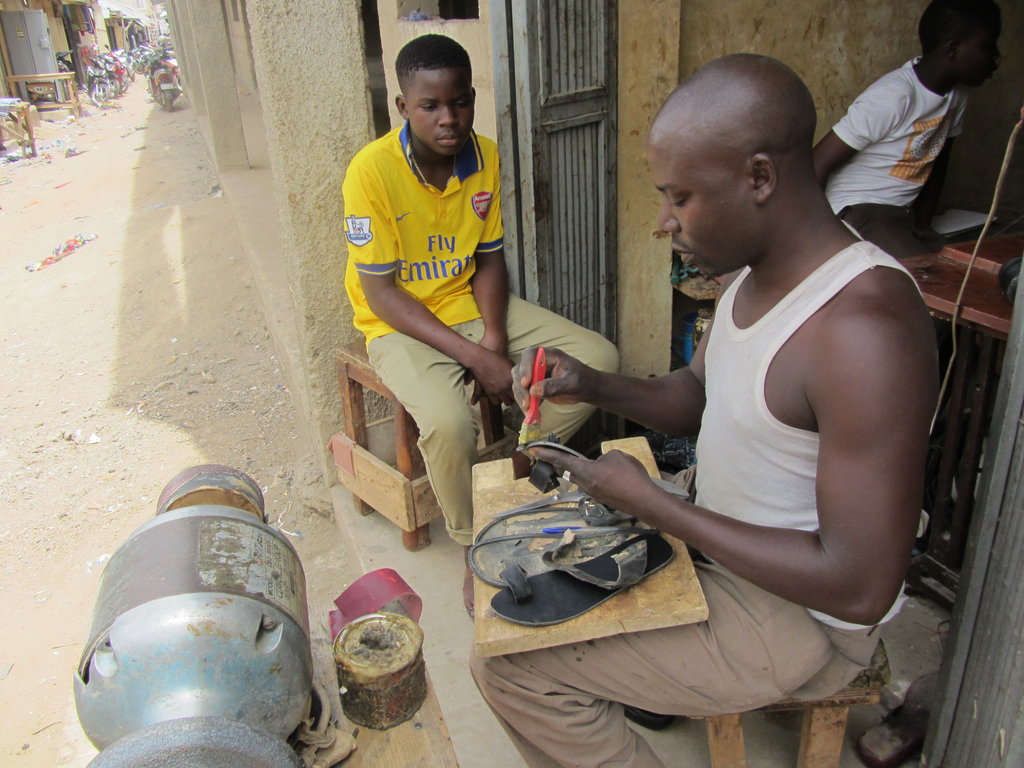 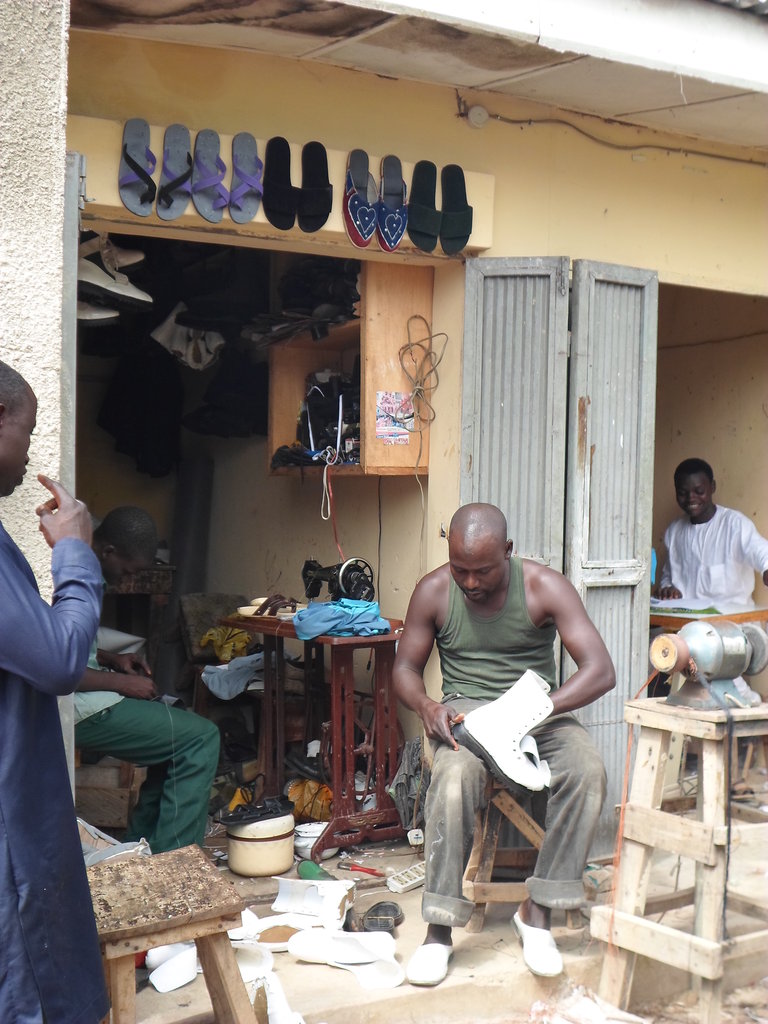 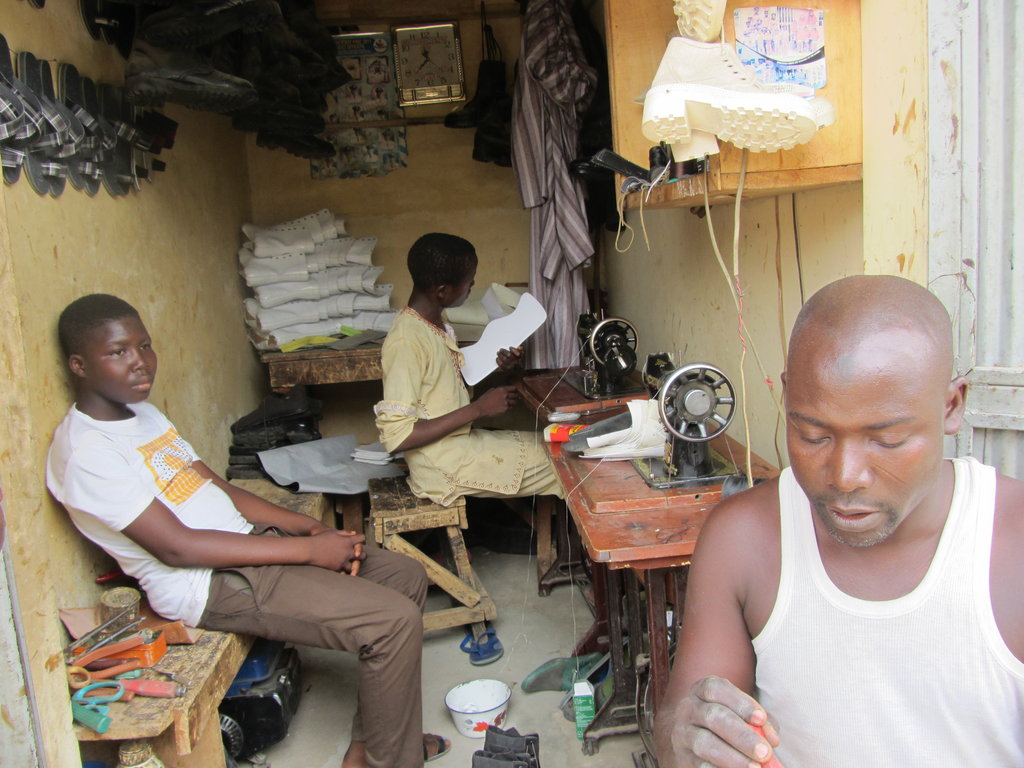 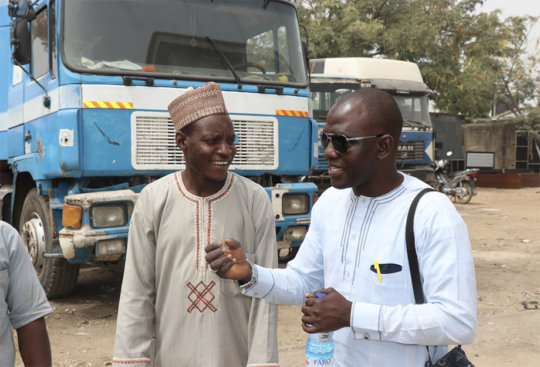 GlobalGiving
Guarantee
Donate https://www.globalgiving.org/dy/cart/view/gg.html?cmd=addItem&projid=18959&rf=microdata&frequency=ONCE&amount=25
Please Note
WARNING: Javascript is currently disabled or is not available in your browser. GlobalGiving makes extensive use of Javascript and will not function properly with Javascript disabled. Please enable Javascript and refresh this page.