by The Coral Reef Alliance 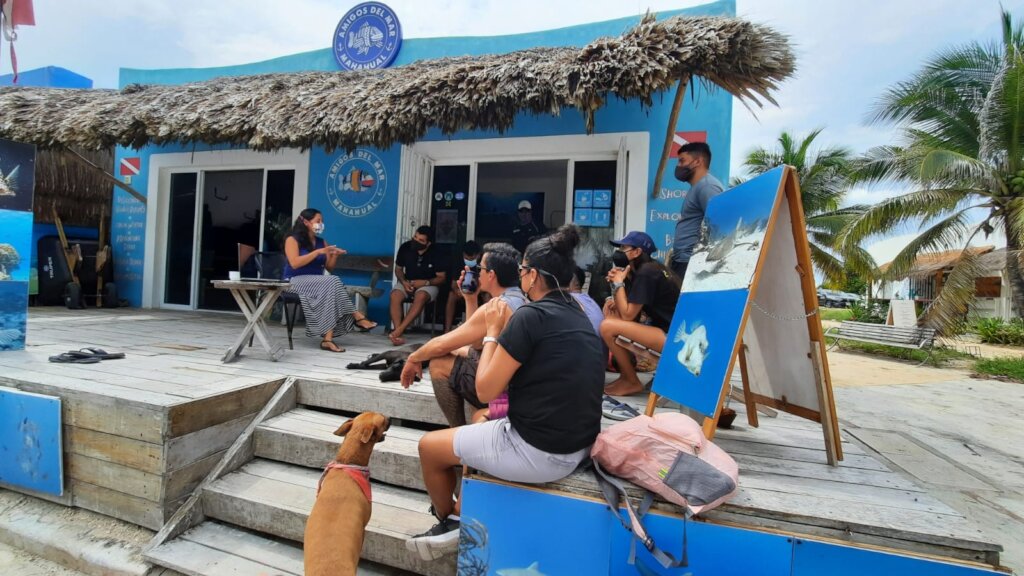 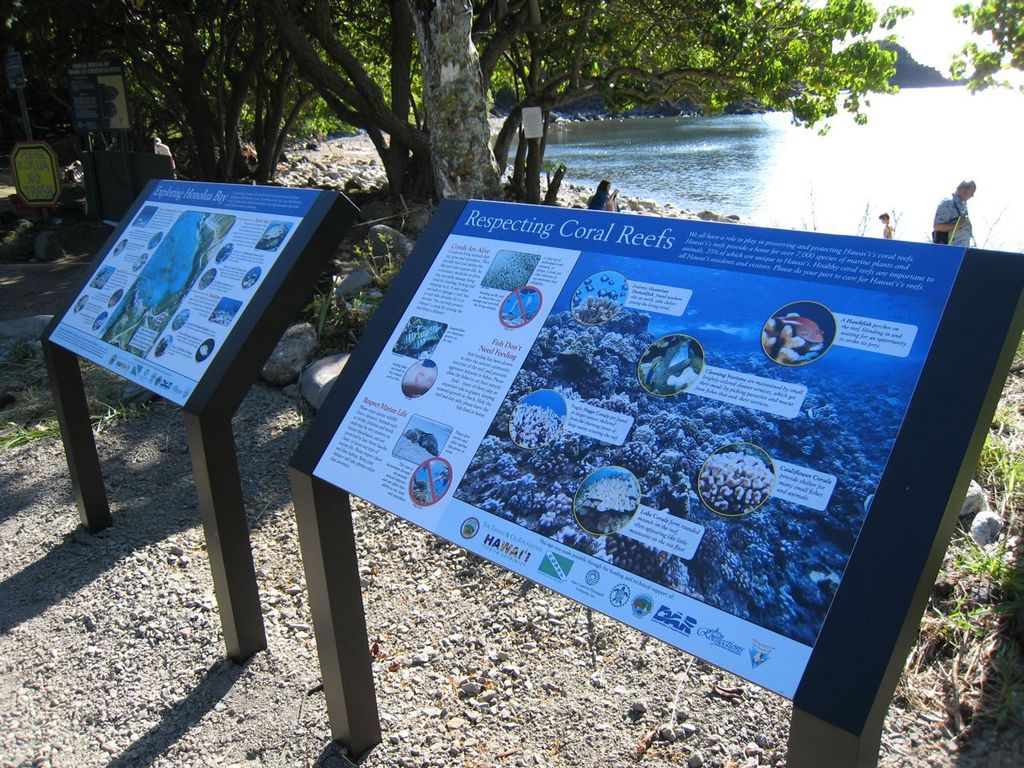 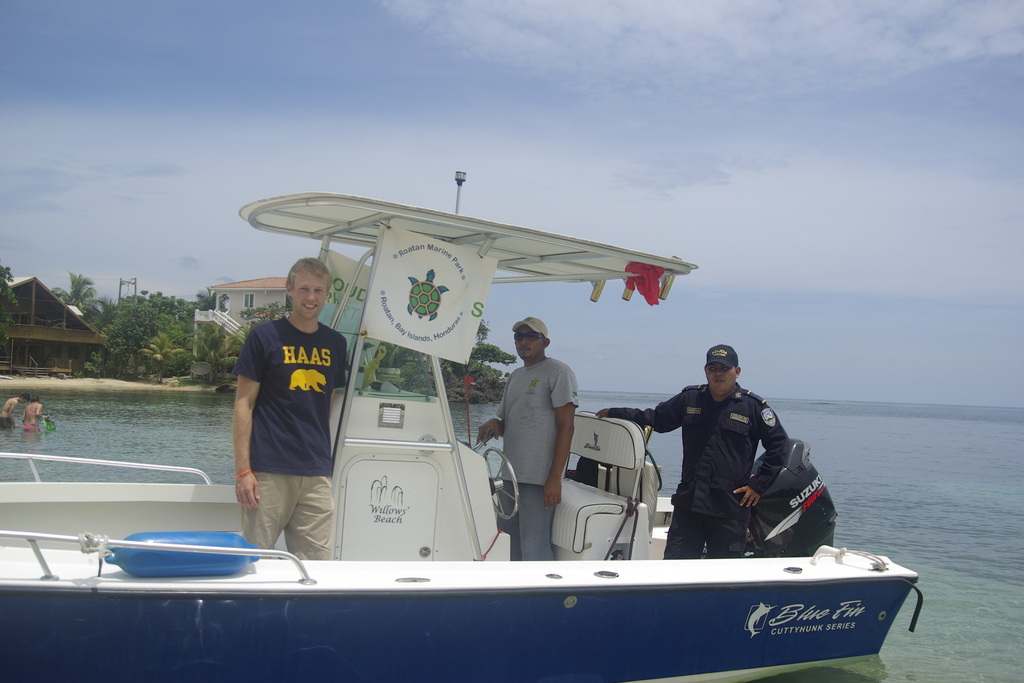 Breaking the Taboo to Help Save Coral Reefs

Most of us are all too happy to flush the toilet and send our waste down the drain, where it flows far, far away and we never have to think about it again.

But this wastewater actually deserves more of our attention. All around the world, sewage is polluting the oceans and causing harm to coral reefs, coastal habitats and human health. And it’s a big problem—80 percent of the world’s wastewater is discharged into the environment without being treated.

What’s more, human waste is actually a valuable resource—worth some $10 billion per year—that can be turned into energy, fertilizer, and drinking water.

The new Ocean Sewage Alliance (OSA), which recently launched on World Oceans Day (June 8), hopes to tackle the issue of ocean wastewater pollution on a global scale while at the same time taking advantage of the waste we typically flush and forget.

But how to solve such a complicated and wide-ranging problem? From a big-picture perspective, the OSA hopes to reduce the stigma around talking about wastewater and encourage people to think creatively about the humble toilet instead. Doing so could ultimately help save coral reefs, potentially reduce our reliance on fossil fuels, provide clean drinking water for people around the world, and prevent the 1.6 million annual deaths from diarrheal disease linked to unsafe sanitation.

“The nutrients in poop and pee are this huge valuable resource that’s literally getting flushed down the toilet and then going out and harming the environment,” says Dr. Helen Fox, the Coral Reef Alliance’s (CORAL) conservation science director and a member of the OSA’s steering committee. “If we can get over the ‘ick’ factor and turn that human waste into energy or fertilizer or all sorts of things, we can basically solve two problems at once.”

The OSA is a collective of diverse organizations all working toward the same goal of reducing wastewater pollution in the world’s oceans and boosting the health and well-being of humans and nature. It includes members and partners like CORAL, The Nature Conservancy, Wildlife Conservation Society, Surfrider Foundation, World Resources Institute, and many others.

The group is taking a multidisciplinary approach to solving the problem of ocean sewage pollution, bringing together experts and facilitating connections across sectors like public health, environmental resilience, sanitation, development, social justice, and conservation.

“The Ocean Sewage Alliance perfectly follows the collaborative approach we embrace when it comes to saving coral reefs,” says Diana Sokolove, CORAL’s Conservation Programs Director and a member of several OSA working groups. “So many of us have been blowing the whistle on sewage pollution and its effects on the ocean for years–it’s great to see all of these organizations coming together to tackle this issue as an alliance. Now, we have the power in numbers that we need.”

The OSA’s bridge-building philosophy mirrors CORAL’s partnership-first approach to saving the world’s coral reefs. CORAL brings together various members of the conservation community and works directly with local communities to help reduce threats to reefs in ways that foster long-term benefits to people and wildlife.

CORAL has also long been focused on addressing the issue of ocean wastewater pollution, since untreated sewage has direct consequences on the health and well-being of coral reefs, which are among the most threatened ecosystems in the world. Wastewater contains damaging nutrients, bacteria, and pathogens that can contribute to coral disease and cause harmful algal blooms that can devastate entire coral reef ecosystems.

“We’ve always had this idea that the ocean is infinite, and anything we put into it will just disappear. But that’s not the case,” says Sokolove. “Very few countries in the world properly treat their wastewater before it enters the ocean, and we’re seeing the effects of that on coral reefs all over the world.”

CORAL worked alongside stakeholders in the Puako community on Hawai’i Island to help the County secure $1.8 million in funding for transitioning to an advanced wastewater treatment system, which will ultimately help humans and coral reefs stay safe and healthy. In Honduras, CORAL is helping local groups revitalize a once-defunct wastewater treatment plant and get homes connected to it, efforts that have greatly reduced coral disease in the region. As a result, many local beaches are once again safe for swimming and playing.

Ocean wastewater pollution occurs for many different reasons around the globe, including a lack of proper and safe sanitation, illegal dumping, aging or broken sewer systems, overwhelmed wastewater treatment plants, climate change, and novel contaminants. And it’s not just an issue in developing countries where infrastructure resources tend to be lacking. In some coastal areas of developed nations if you flush your toilet in the evening you’ll be swimming in your own waste by morning.

There’s no one-size-fits-all solution for the world’s ocean wastewater pollution problem, but many promising efforts are already underway, such as creating wetlands, building and maintaining wastewater treatment facilities, and converting human waste into energy, potable water, and fertilizer.

The OSA is supporting those initiatives while also helping to develop new solutions, raise awareness about the problem, and foster cross-sector collaboration and knowledge-sharing.

The OSA is also encouraging members of the public to get involved, such as by talking about the issue with friends and family to help break the taboo, not flushing pharmaceuticals or personal hygiene products down the toilet, and maintaining their home’s septic systems and stormwater gutter systems.

Ultimately, both Fox and Sokolove see the OSA as perfectly aligned with CORAL’s mission to save coral reefs.

“Wastewater is a major threat to coral reefs,” says Fox. “We know that the key to saving coral reefs is keeping them healthy, and the work of the OSA will contribute toward that. I’m really encouraged seeing this collaboration come together and knowing we’re part of a group of people and organizations dedicated to keeping sewage out of our oceans.”

Donating through GlobalGiving is safe, secure, and easy with many payment options to choose from. View other ways to donate
The Coral Reef Alliance has earned this recognition on GlobalGiving:

GlobalGiving
Guarantee
Donate https://www.globalgiving.org/dy/cart/view/gg.html?cmd=addItem&projid=5835&rf=microdata&frequency=ONCE&amount=25
Please Note
WARNING: Javascript is currently disabled or is not available in your browser. GlobalGiving makes extensive use of Javascript and will not function properly with Javascript disabled. Please enable Javascript and refresh this page.