by BOARDER NETWORK WE 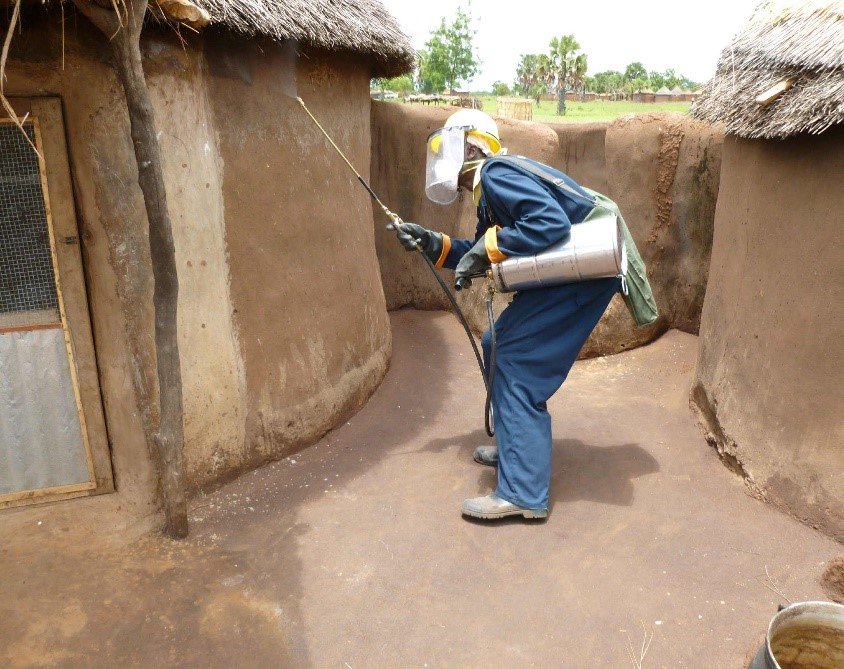 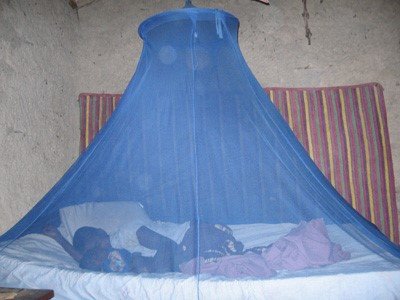 The Project will help control the outbreak of Malaria spread by Mosquito in Jumbi community along Nyika National Park. Now with COVID-19 pandemic, Malaria seems to have been forgotten despite that it is another dangerous killer. The most affected are under-five and pregnant women. The Project intends to cover the distribution of Mosquito Nets; Indoor Residue Spraying (IRS); Malaria tests, supply of preventive and treatment; and civic education on Malaria issues targeting 1,500 households.

Malaria outbreak is also a major health challenge in communities surrounding Nyika and Vwaza Reserves. Being part of Sub-Sahala Africa, these areas are not spared and a lot of deaths caused by Malaria are reported every year especially under-five children. This also makes communities fail to positively contribute to the developments of the economy. School going children too either drop out from schools due to illnesses or perform poorly in classes. Pregnant women also remain major victims.

Boarder Network WE would like to take part by conducting IRS programs; Mosquito Net distribution; civic educate people on Malaria preventive measures; and organise optional Malaria tests on expectant mothers and give out Sulfadoxine/Pyrimethamine (SP) intermittent preventive treatment. This will also include treating near homes swampy areas within the communities in order to prevent breeding of Mosquitoes. We believe that if the proposed solutions can be implemented, the problem would be solved.

Apart from creating a free Malaria environment in the communities, residence would be advised on preventive and protective measures with regards to Malaria control. Further more, Healthy Centers within reach of communities will be established to manage outbreaks. This will lead to improved development in the communities with reduced death rates. School going children's class participation would also improve leading to better performance. In general, a healthy community is a productive community.

Find another project in Malawi or in Physical Health that needs your help.
Find a Project

GlobalGiving
Guarantee
Donate https://www.globalgiving.org/dy/cart/view/gg.html?cmd=addItem&projid=48863&rf=microdata&frequency=ONCE&amount=25
Please Note
WARNING: Javascript is currently disabled or is not available in your browser. GlobalGiving makes extensive use of Javascript and will not function properly with Javascript disabled. Please enable Javascript and refresh this page.