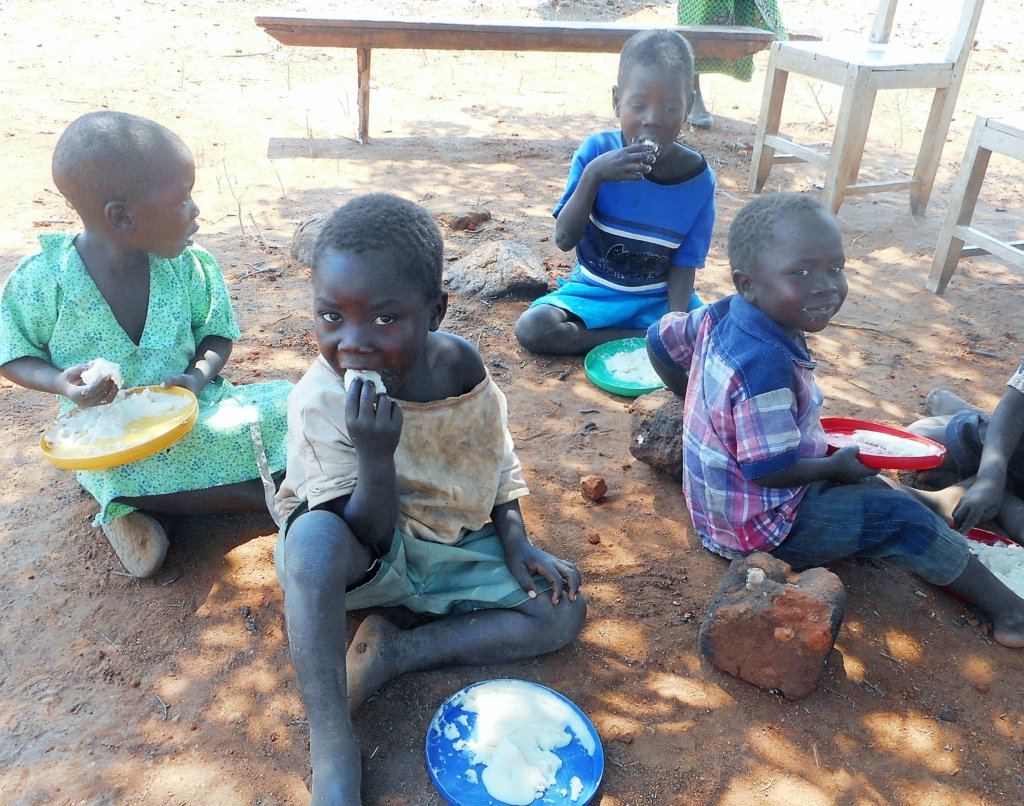 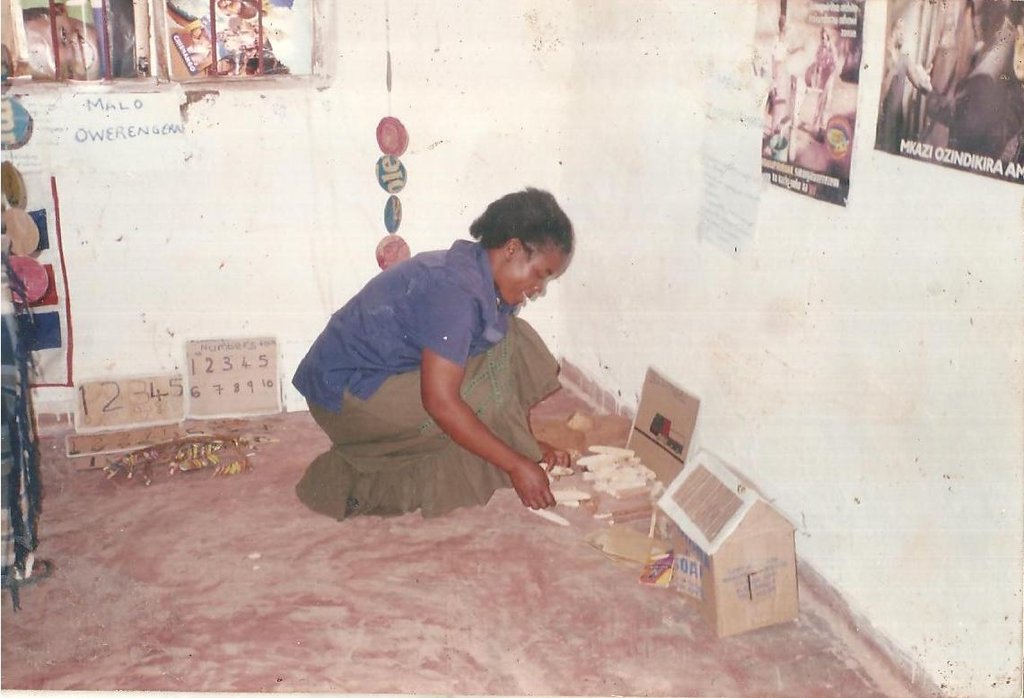 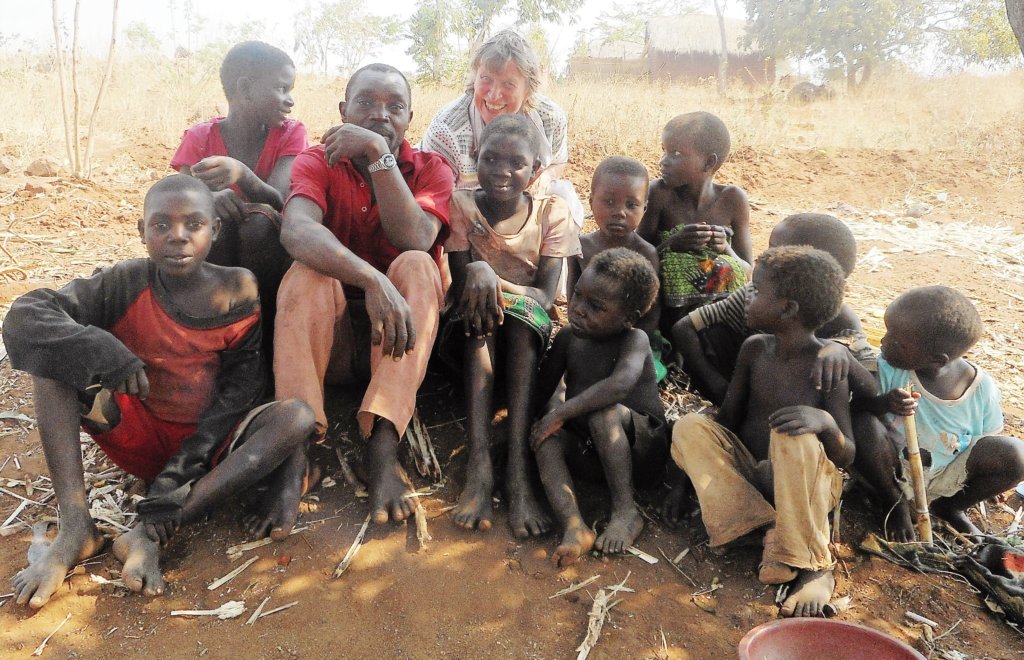 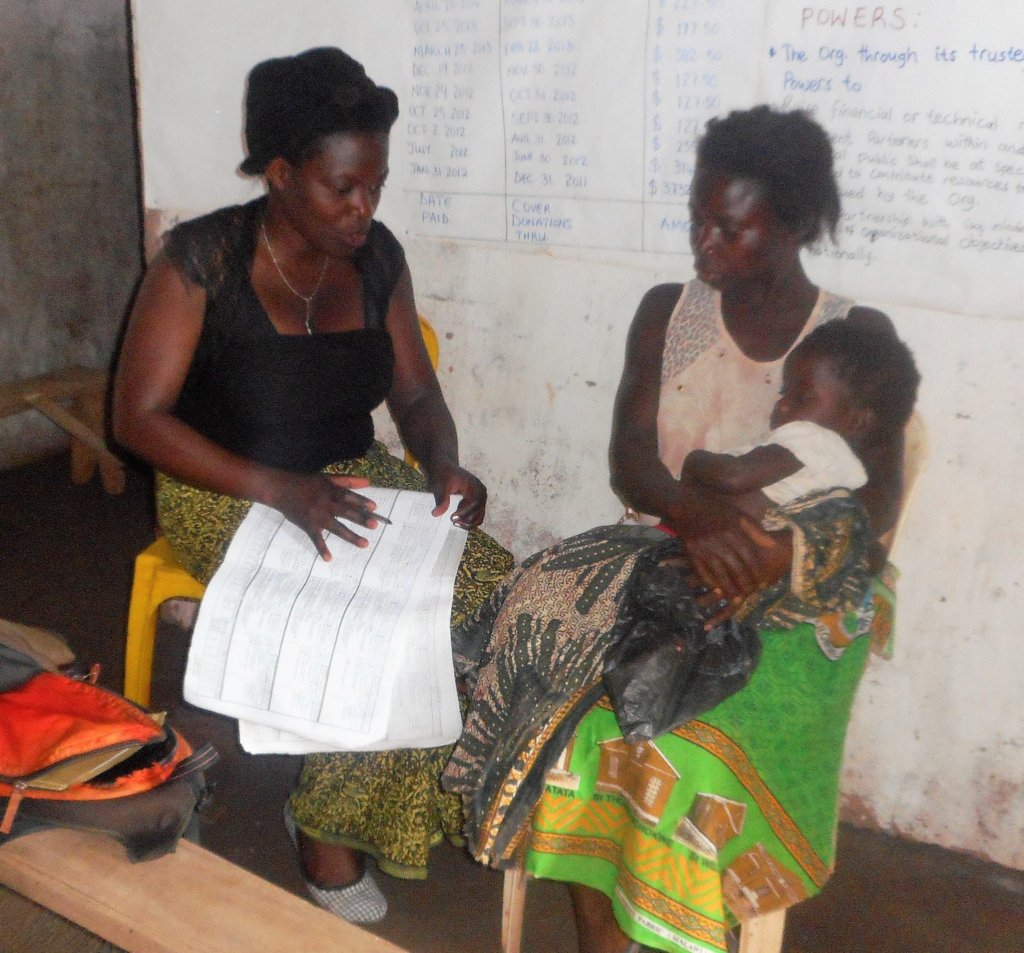 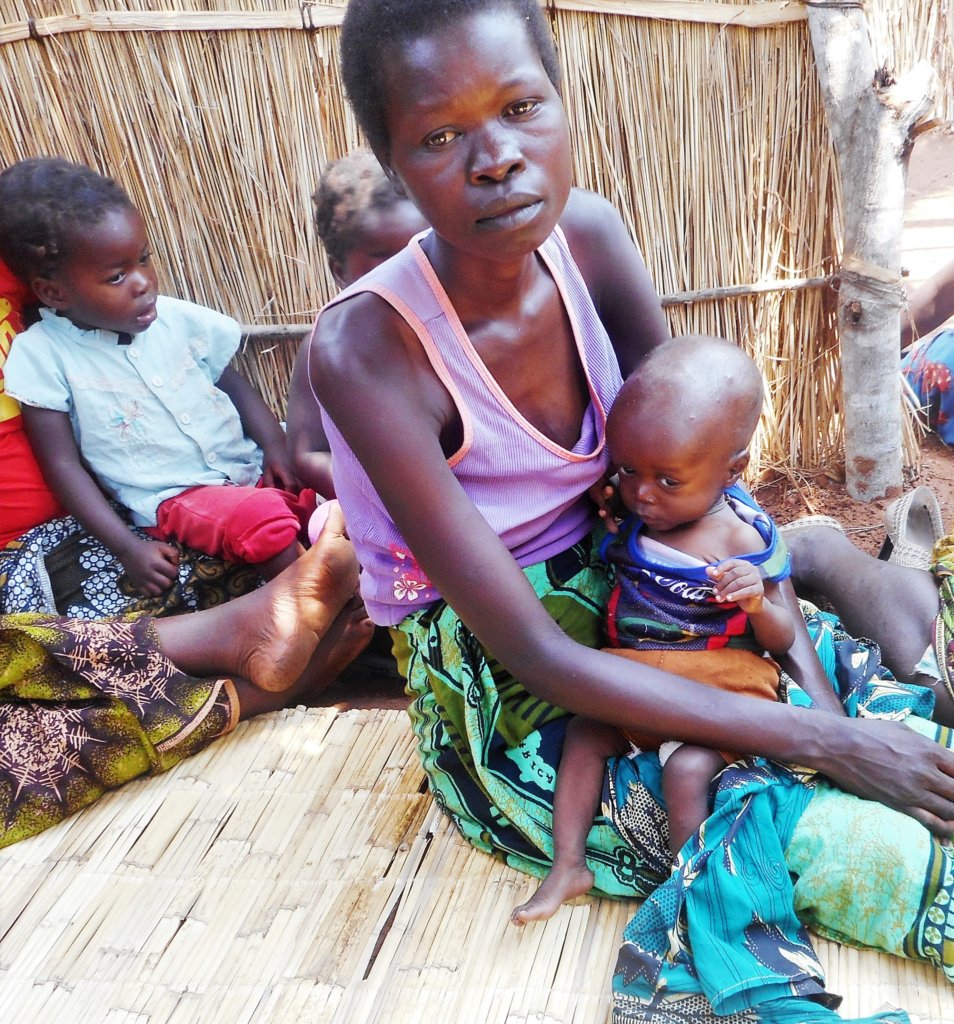 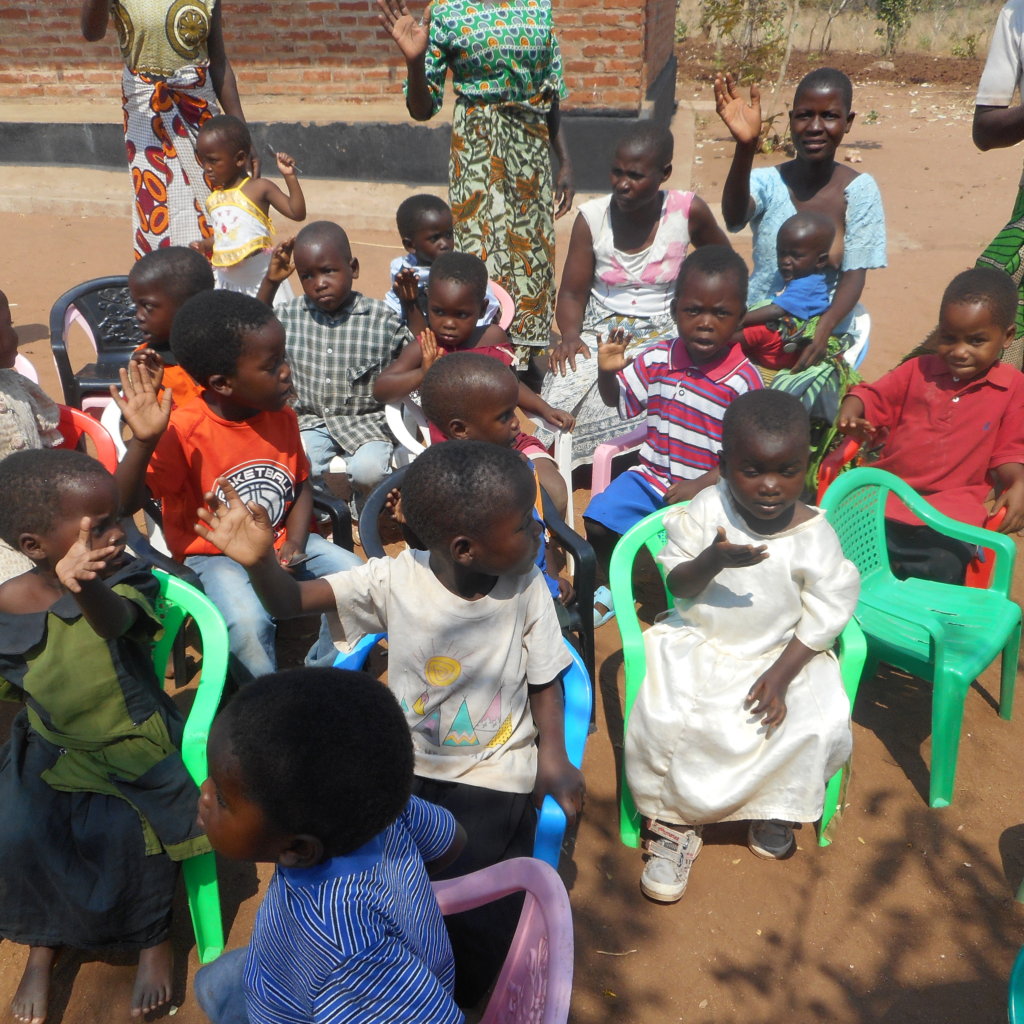 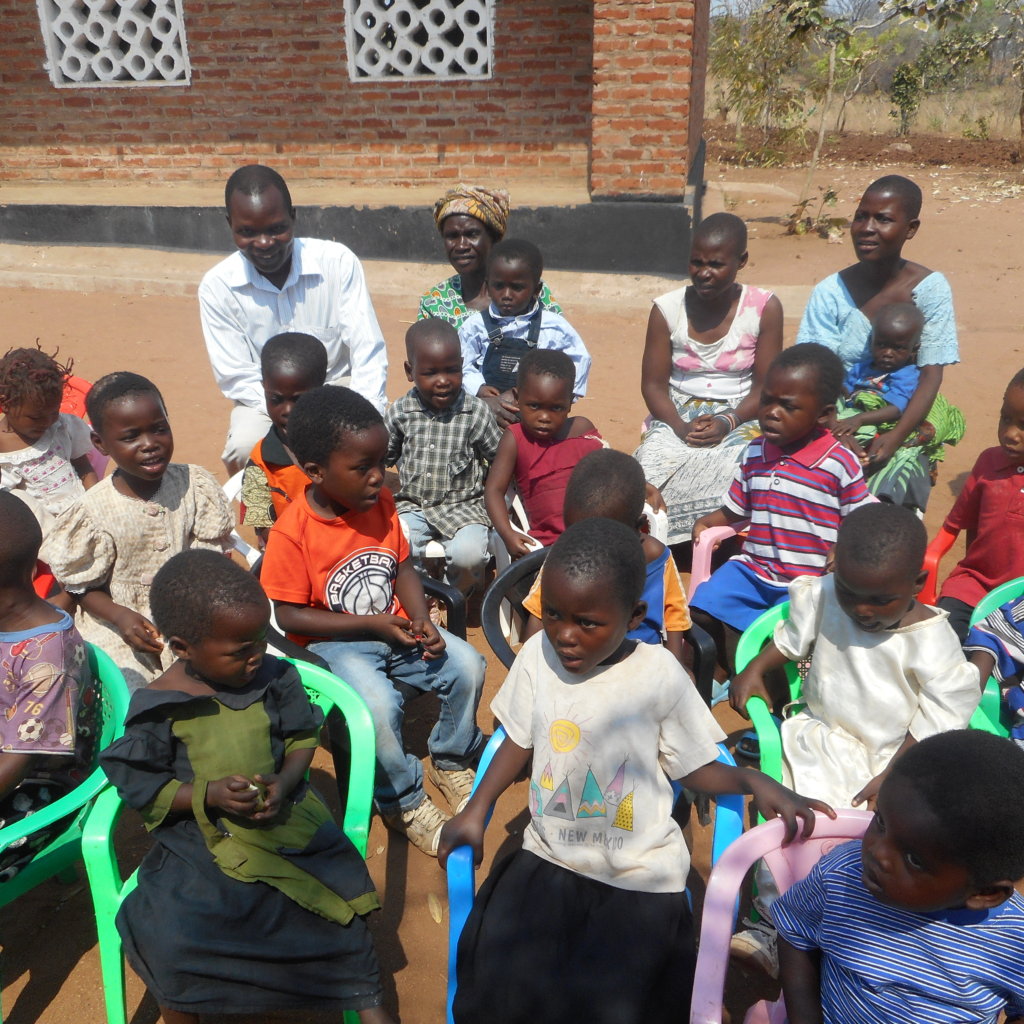 In November, 2012 Chinseu CBO Education Sector for Orphan and
Vulnerable Children/Students realises funds short fall that turn be
debits to three Community Day Secondary schools of MK120, 000. The
schools are Mlomba CDSS,Chilangoma CDSS and Dziwe CDSS. These are the
schools our Orphan Children learn. There is also school funds debits
forwarded to Chinseu from four Primary Schools of MK30, 000 schools are
Mlomba F.P. School, Kachere Full Primary School, Chilangoma F.P.
School and Muonekera Junior Primary School. These debits occurred due
to poor fundraising tools we were admitting during our fundraising
campaigns, BUT the most failure of all is the one Chinseu CBO is
openly sharing to our supporters.

Before the journey there were supporting events like Selected CBO Team
moving around Blantyre City with one word Support An Orphan Child
finish Middle Education. Chinseu CBO saw several Companies and
Organizations expressing their pledges, and a little amount of cash
than expected= First upset (fail result

On 22 November, 2012 the Chinseu Community Gathered together of some
of the speeches were to wish all the Best Lucky to our friends who
Volunteered themselves to take a 300 kms journey inoder to raise funds
that will help reconcile the debit Chinseu had at its Education
Sector. The community did not just wait for our friends to do but at
this Day people were contributing towards the same theme.
On 23 November, 2012 our friends starts the journey again speaking one
word Support an Orphan Child Finish Middle Education on 25 November,
2012 they reach the planned destination Lilongwe. On 26 November, 2012
our friends board Lilongwe - Blantyre Bus at the end of the day
Chinseu realises it was a failure/ poor fundraising events of which we
see only 13 percent of the targeted MK500,000 was collected.

2. The event were conducted  while our local currency Malawi Kwacha
was not stable to US$ exchange rate always our currency were going
down against US$, that contributed to commodities prices hike/
gone-up.
On 29 November, 2012 the Chinseu CBO Team meets to review the outcome of
our fundraising. This Report Title; Successs begns at Home and many people says  WHEN THE MAIN DOOR IS CLOSED FOR YOU LOOK FOR AN ALTERNATIVE ENTRY proved positive as everyone proposed to
look for an alternative way.

The meeting agreed to approach one of our local Musicians to join us
during the Dinner fundraising events one to be at Lunzu Community Hall
and the second one to be at Lirangwe TDC hall. Fortunately the
musician agreed to help Chinseu CBO fundraise in all two venues,  the
outcome was very encouranging as it was realized that it was 109
percent against the targeted amount of MK500,000. From that time
Chinseu realizes that every time it planned fundraising events it has
to making a research starting with looking on the available locally
and internally resources then go for  external resources as there is a
saying ; CHARITY BEGINS AT HOME

Donating through GlobalGiving is safe, secure, and easy with many payment options to choose from. View other ways to donate
Chinseu Community Based Organisation has earned this recognition on GlobalGiving:

GlobalGiving
Guarantee
Donate https://www.globalgiving.org/dy/cart/view/gg.html?cmd=addItem&projid=11257&rf=microdata&frequency=ONCE&amount=25
Please Note
WARNING: Javascript is currently disabled or is not available in your browser. GlobalGiving makes extensive use of Javascript and will not function properly with Javascript disabled. Please enable Javascript and refresh this page.