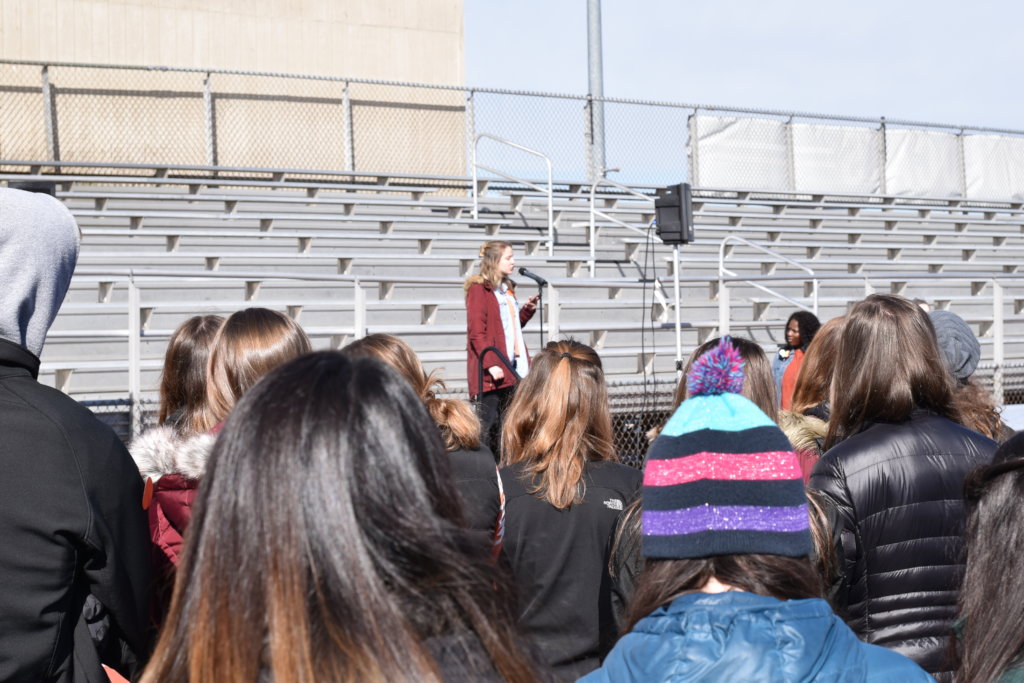 This project will help youth activists not associated with larger gun violence prevention groups gain the skills, resources & support needed to make a change, they'll do all this on an ongoing basis with one activist from each state being invited to Chicago for a summit event with workshops, time to collaborate on solutions, hear about what individual activists are doing, participate in many workshops/training sessions & more!!

The potential long term impact of the project will include life skills for those who participate in the summit, networking that could last a lifetime, valuable insight into gun violence & valuable leadership skills that will be helpful for a lifetime.

Find another project in United States or in Peace and Reconciliation that needs your help.
Find a Project

GlobalGiving
Guarantee
Donate https://www.globalgiving.org/dy/cart/view/gg.html?cmd=addItem&projid=41741&rf=microdata&frequency=ONCE&amount=25
Please Note
WARNING: Javascript is currently disabled or is not available in your browser. GlobalGiving makes extensive use of Javascript and will not function properly with Javascript disabled. Please enable Javascript and refresh this page.